So much scientific endeavour these days is dedicated to reducing the impact of the environmental kicking that the planet has taken since the industrial revolution, and often the cure is worse than the sickness – just look at wind turbines (we know, we don’t like looking at them either). Sound the trumpets for WikiFood then, an inspired bit of cleverness from Harvard University boffins that eliminates traditional food packaging and could go on to put a significant dent in the world’s landfill mountains.

Inspired by a classroom discussion on nature’s design of the grape – an edible skin that protects the less hardy fruit inside – bio-creator Professor David Edwards took up the idea with biologist Don Ingber and designer François Azambourg. They devised a technology called WikiCell, and now Paris is seeing the fruits of their labour at WikiBar Paris, the first outlet for the foods with no-throw packaging. Ice cream encased in a nutty coating is the first line to roll out, such as mango ice in coconut, with no-spoon yoghurt, wrapper-less cheese, and even the impossible sounding cupless coffee on their way. Honourable mention goes to Mathieu Lehanneur for his equally revolutionary store interior – the perfect environment for a scientifically designed product. 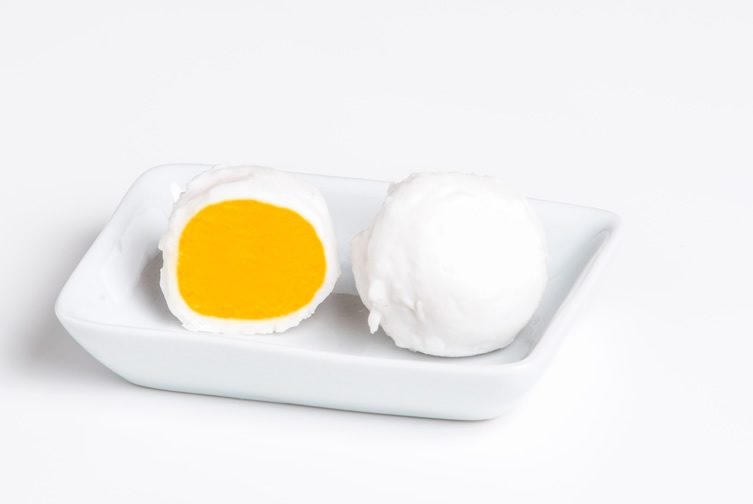 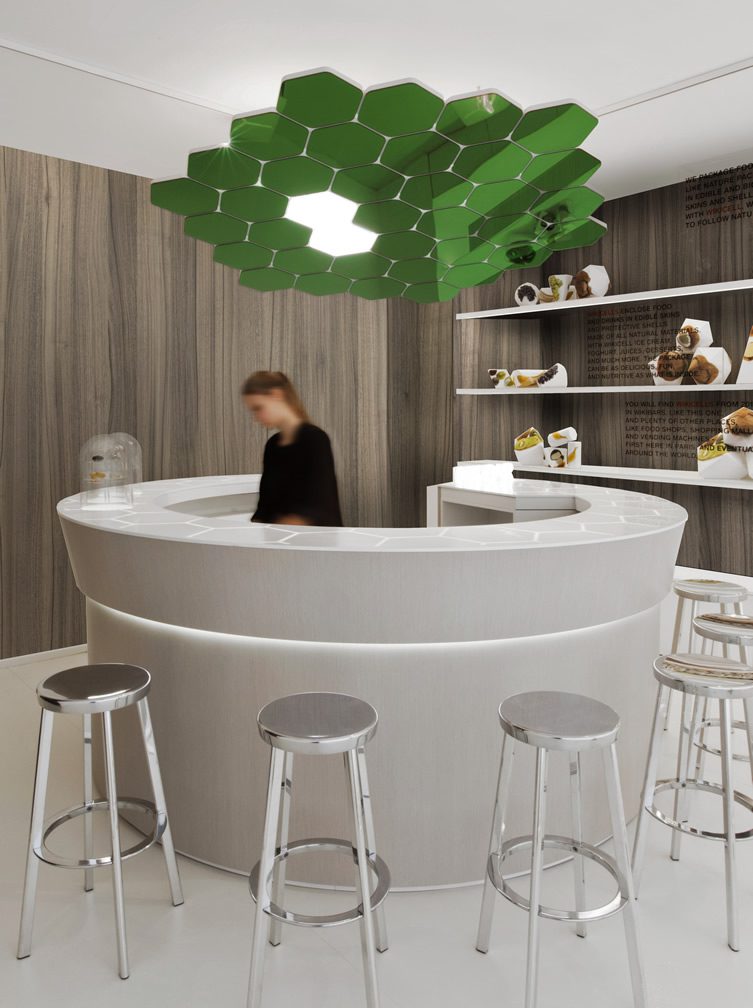 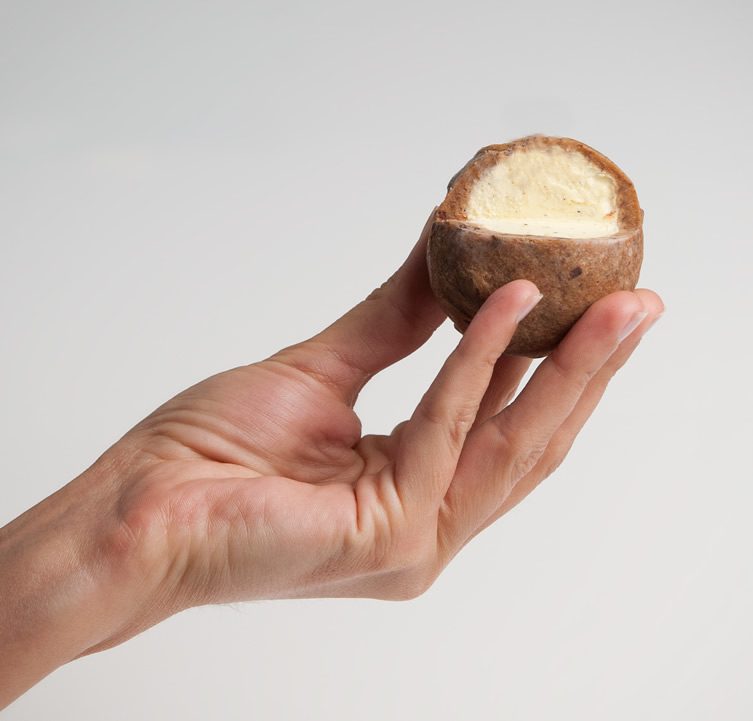 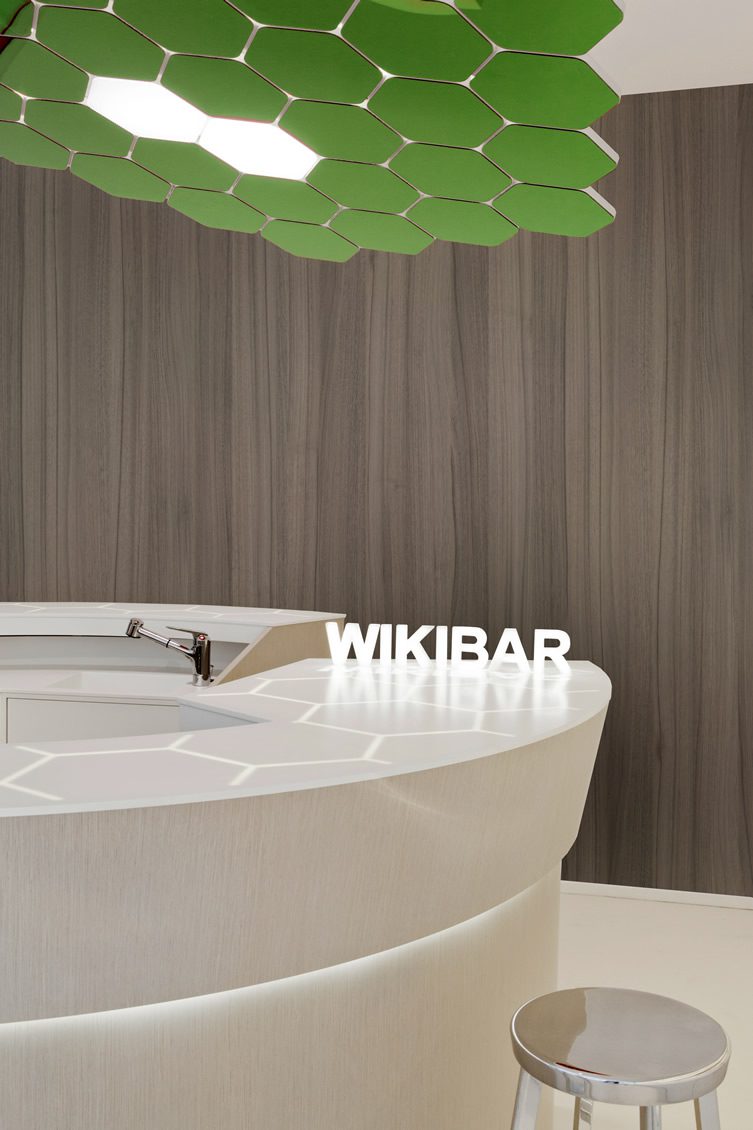 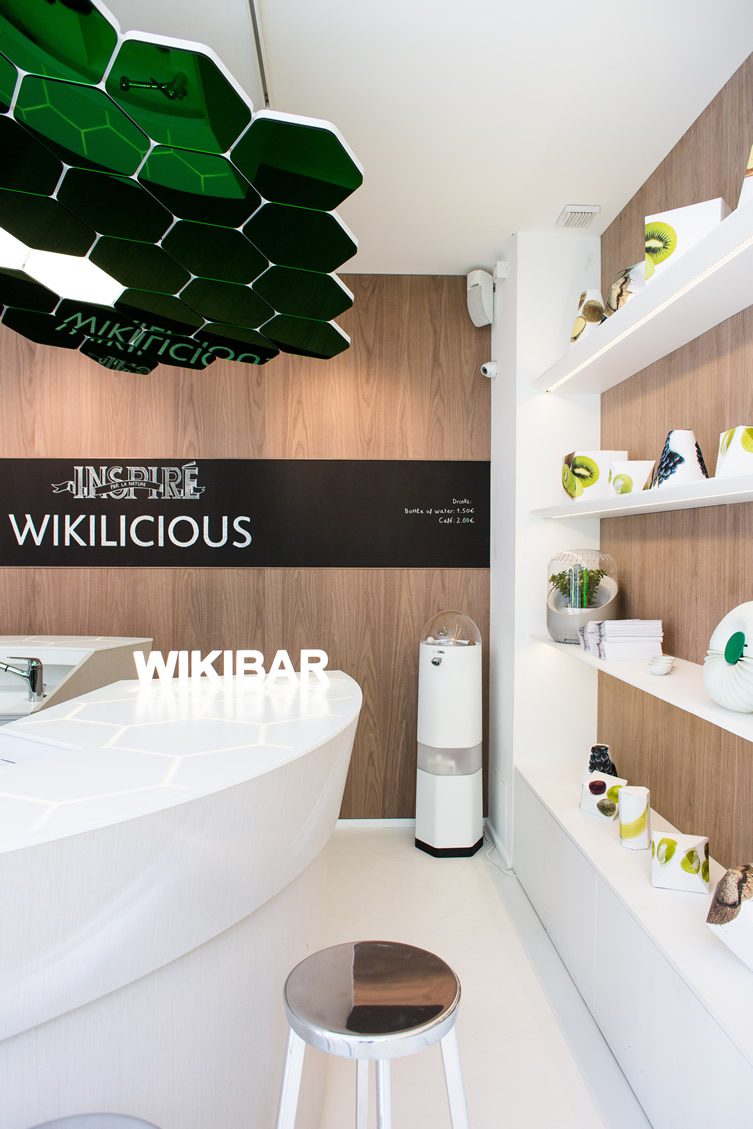 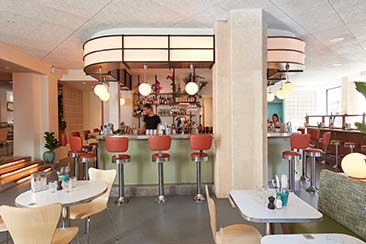 Situated within an early-20th century building with art nouveau influences in the up-and-coming 10th arrondissement of Paris, Cali Uptown is a restaurant from two sisters passionate about California and its pulsating lifestyle, and brings West... 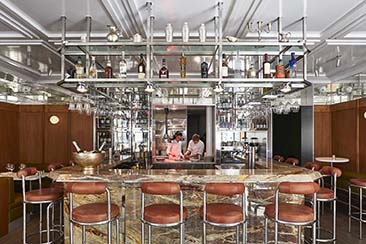 Abstinence Paris is a new neighbourhood restaurant that combines a glamorous retro feel with creative cuisine and an iconic location...

Affordable dishes with a great neighbourhood ambience and elegant interiors are combined at new Parisian restaurant Abstinence. Located a mere ten minute walk from the Eiffel Tower, the restaurant aims to awaken the senses of diners through creative... 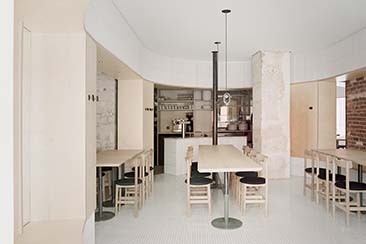 Rejoice in the contemporary and cool amid history and the unforgettable grandeur of Paris, at Neri&Hu-designed eatery, Papi... 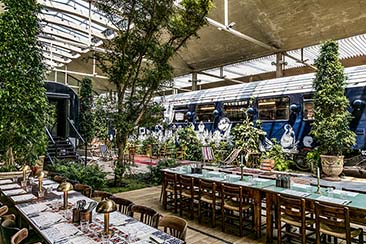