While tremendously entertaining, we’ve never found Amsterdam a particularly healthy place to visit. That’s all down to our poor impulse control, but now for the more grown up visitors to the city there’s an activity that’s good for body and soul – ARTZUID. This exhibition of sculpture is so big it takes a good two and a half hours to walk around, the 70 works spread throughout the Plan Zuid district. There are tours available from the organisers to guide you around and explain what you’re looking at, and there’s also an app or a map to download if you’d rather go it alone.

Henk van Os, previously director of the Rijksmuseum, was asked to choose the artists for this, the third bi-annual festival in the city. Among his selections is superstar dissident Ai Weiwei, whose Forever, constructed with bicycles, has surely arrived at its spiritual home in Amsterdam. Among our other favourites is Erwin Wurm’s Big Pumpkin – a fun piece which looks like The Simpsons’ Disco Stu after a nasty allergic reaction. The collection will remain on display until 22nd September. 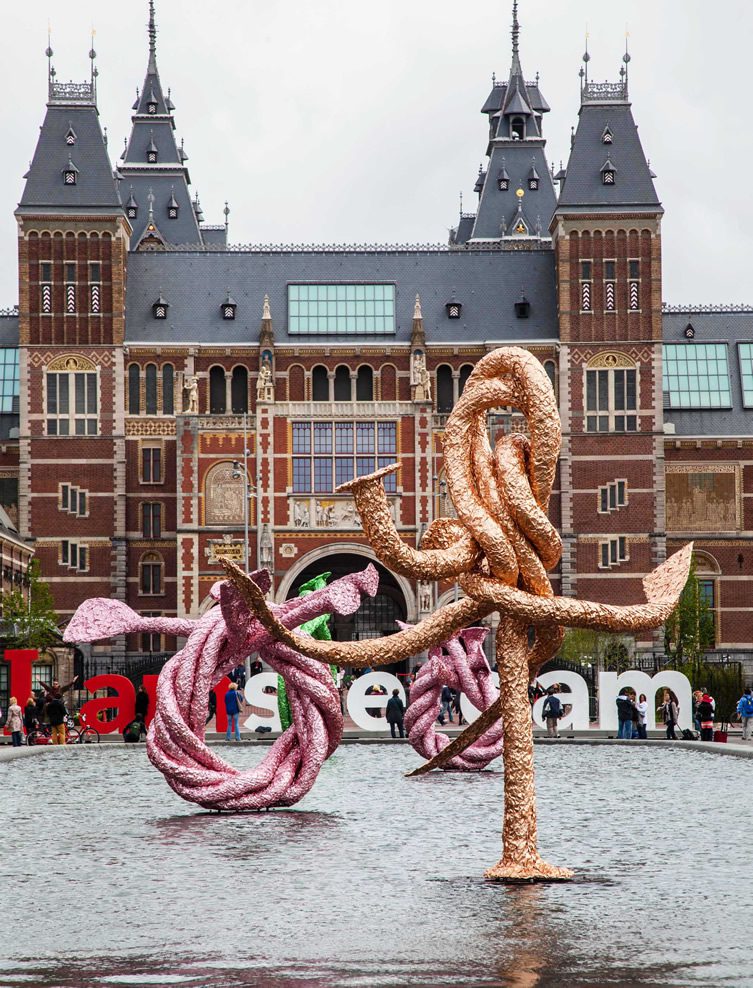 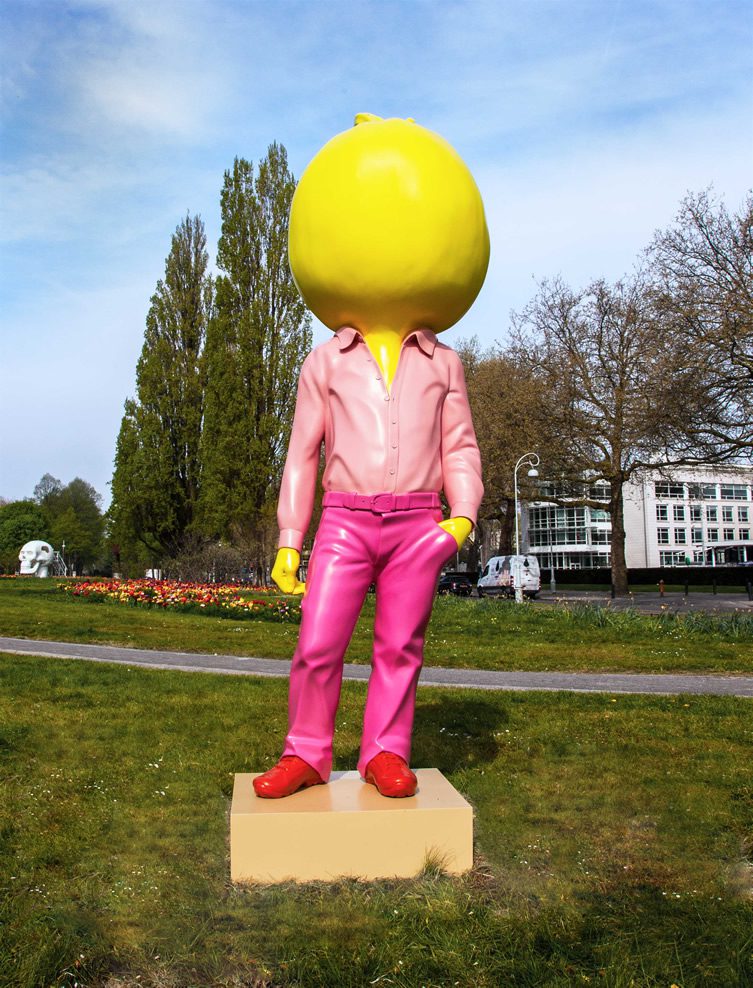 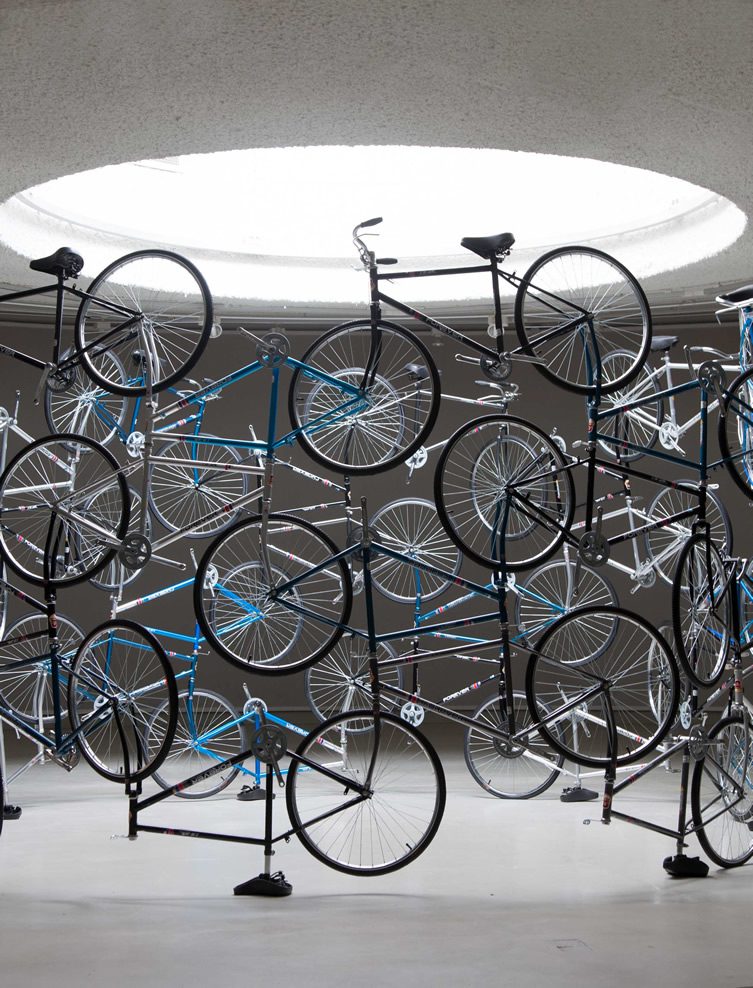 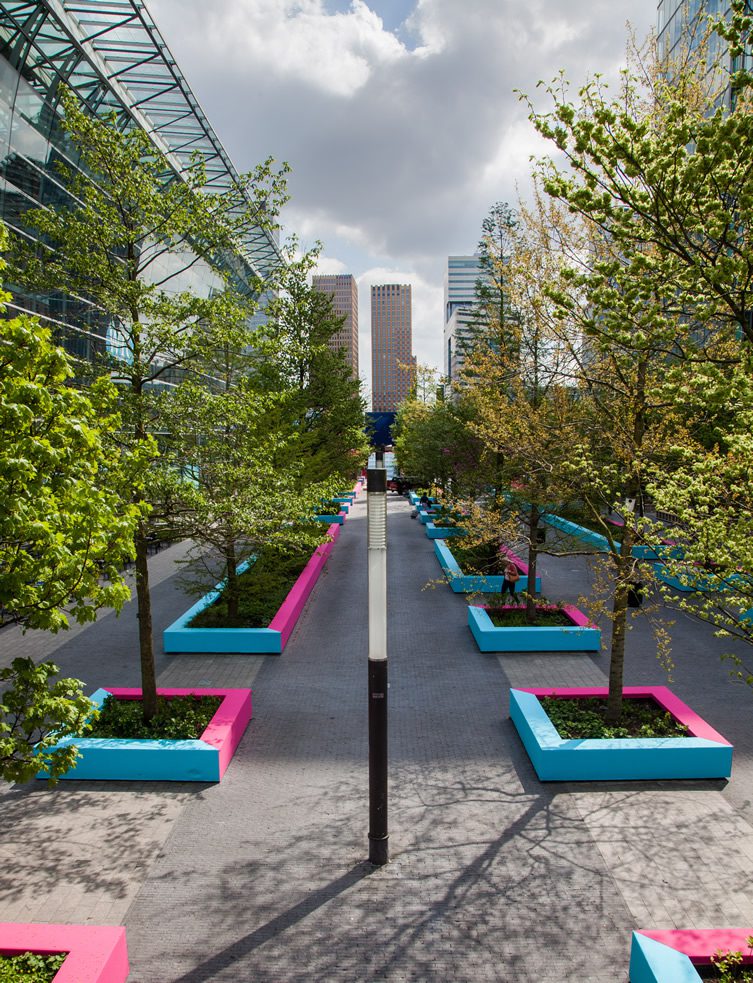 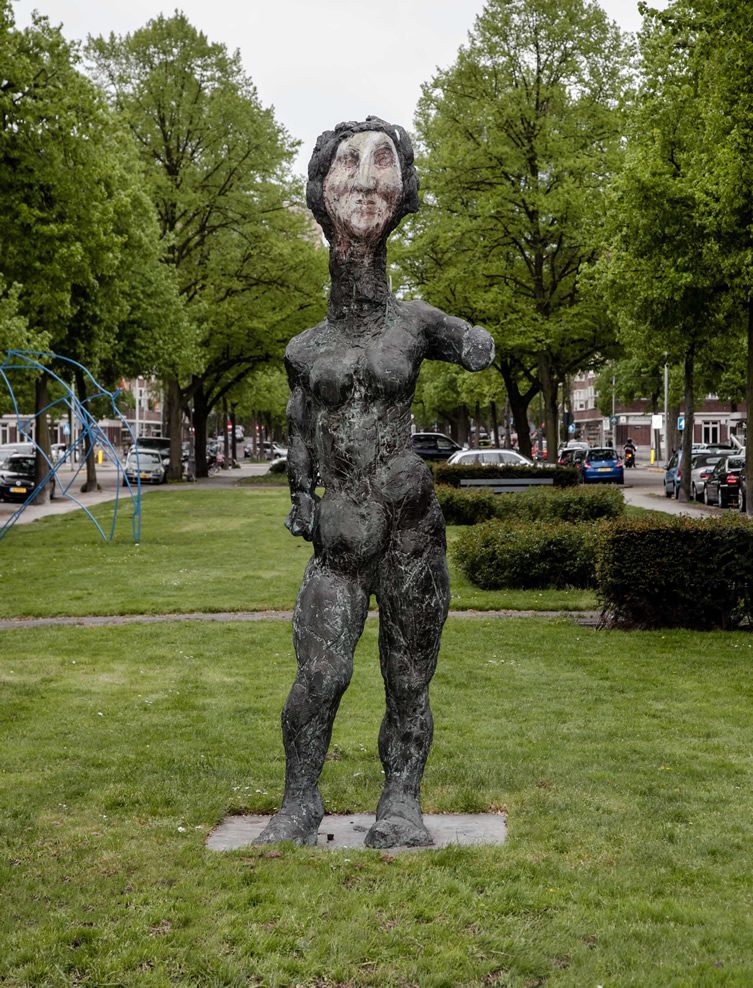 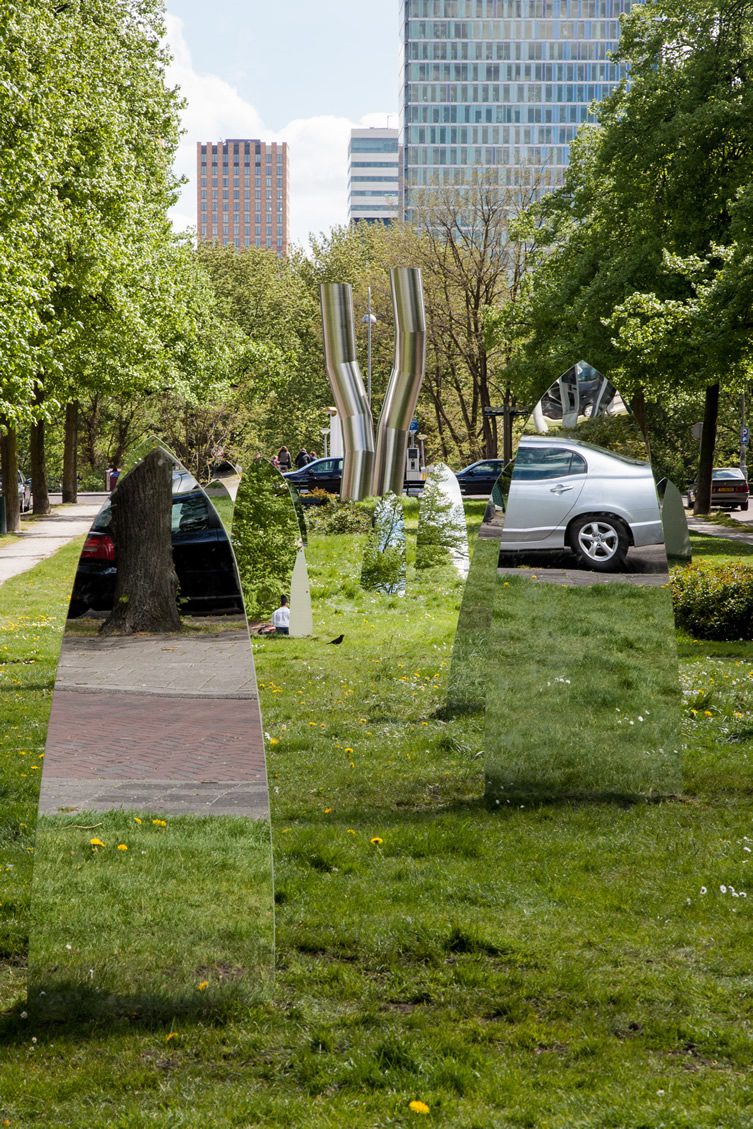 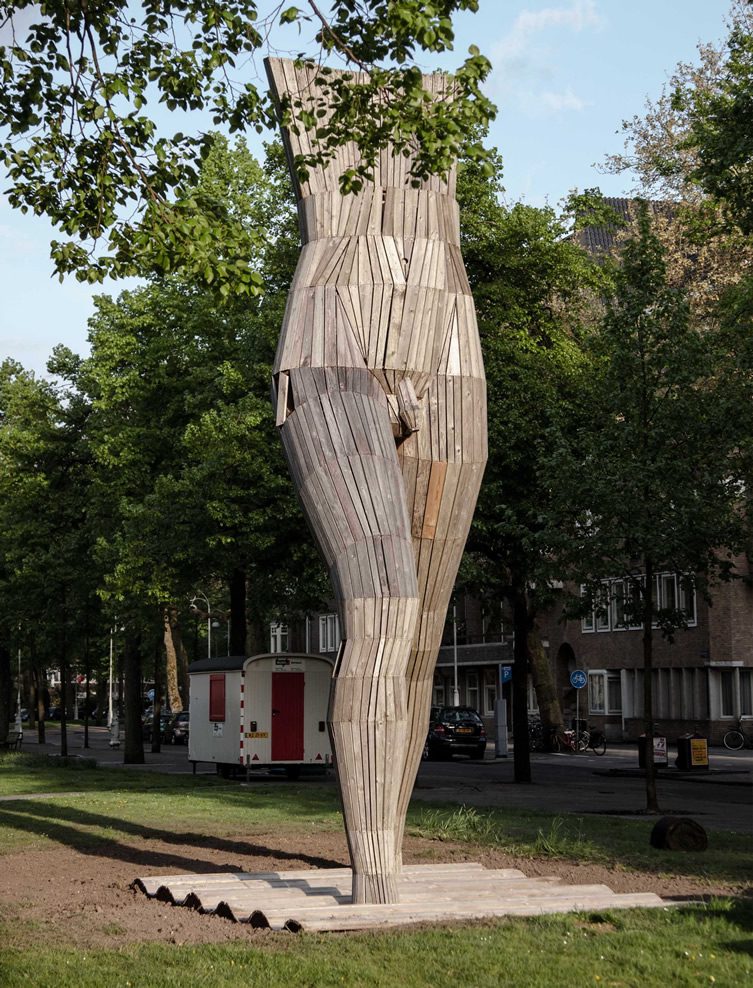