A mess hall: A sweaty little lean-to full of soldiers scoffing down their rations before heading out into battle, yes? Well turn that scenario on its head and you may be able to imagine Opposite Mess Hall in Bangkok, as far from canvas tented slumming it as you could get.

No gas lit gloom to be seen here, but rather a dining room which carries the torch of light triumphantly, as a major strength in fact. WTF have been around a while in Bangkok, being (ir)responsible for The Opposite Bar, and the Opposite Mess Hall doesn’t stand on ceremony like its older siblings. Informal yes, but not without a dollop of sophistication, bathed in a white gold glow from its open kitchen, surrounded by its ingredients in jars, and relaxed enough to offer the guilty pleasure of a smoking room for the pariahs still clinging to their habits. The food at Opposite Mess Hall is European Asian fusion, the address is beyond our understanding, but our orders are to present yourselves front and centre ASAP. 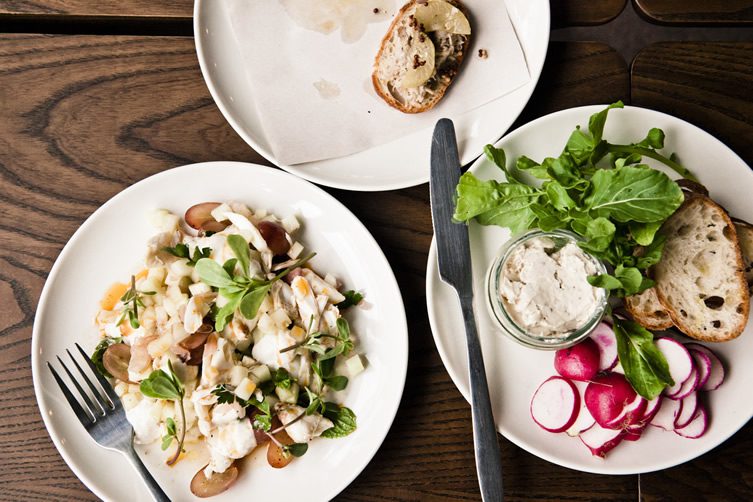 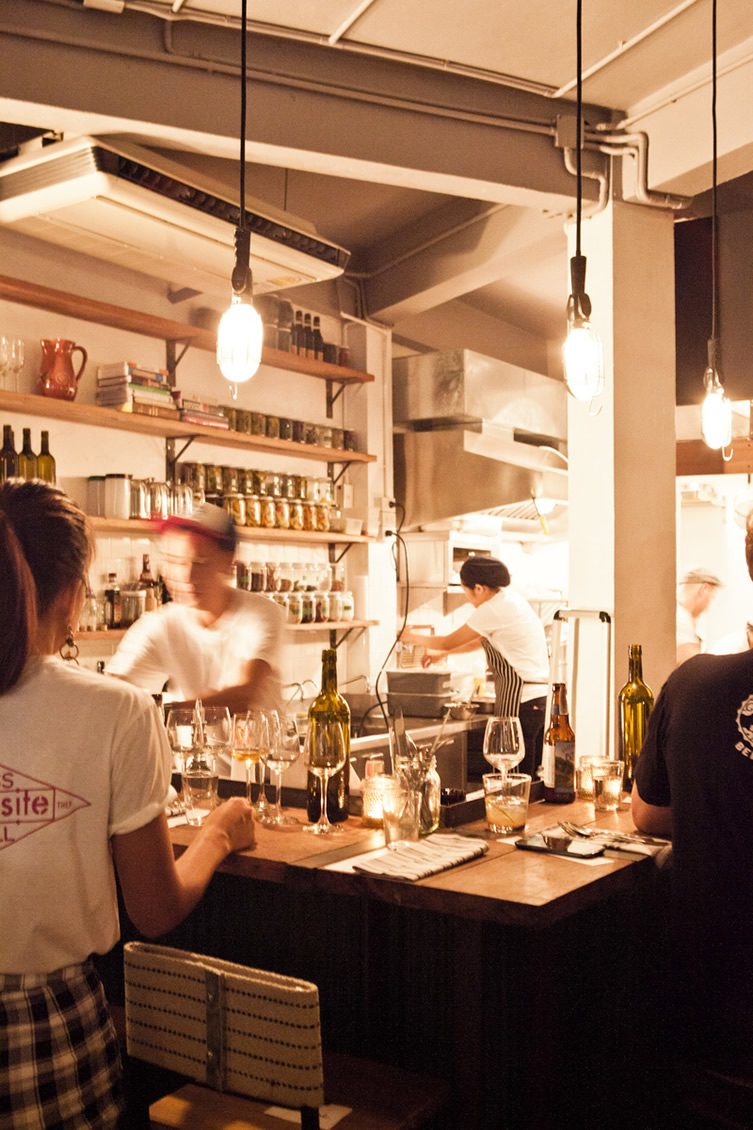 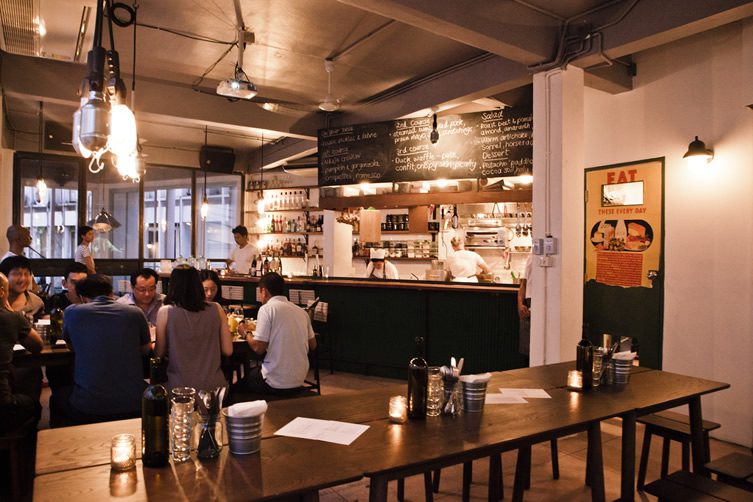 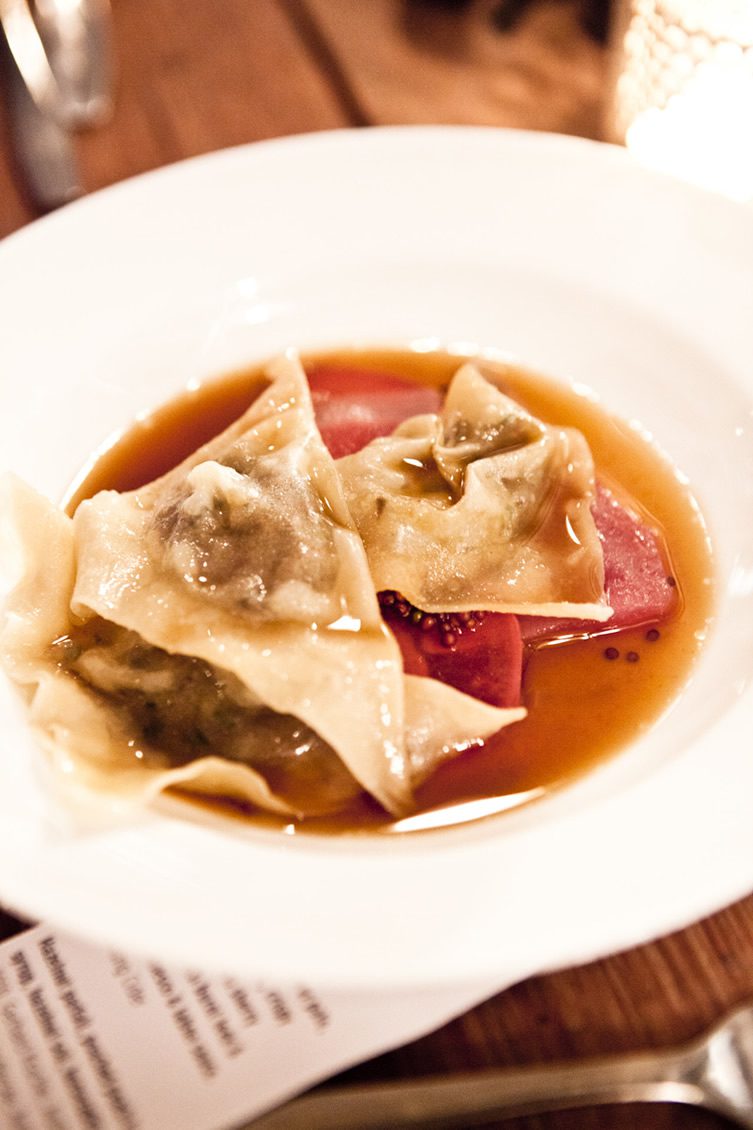 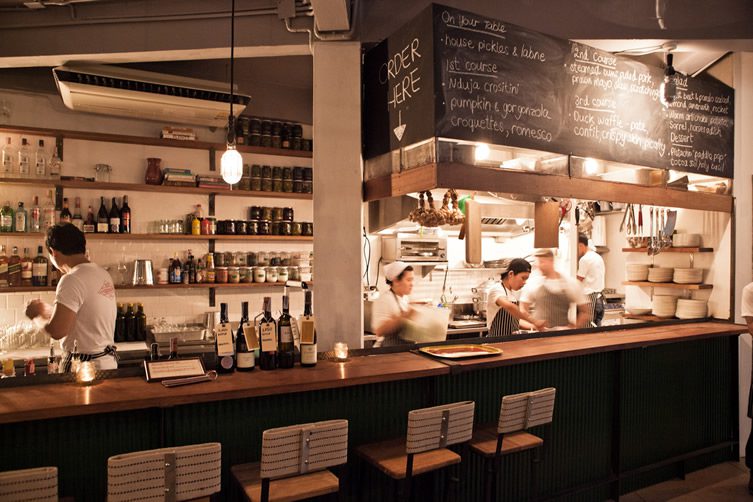 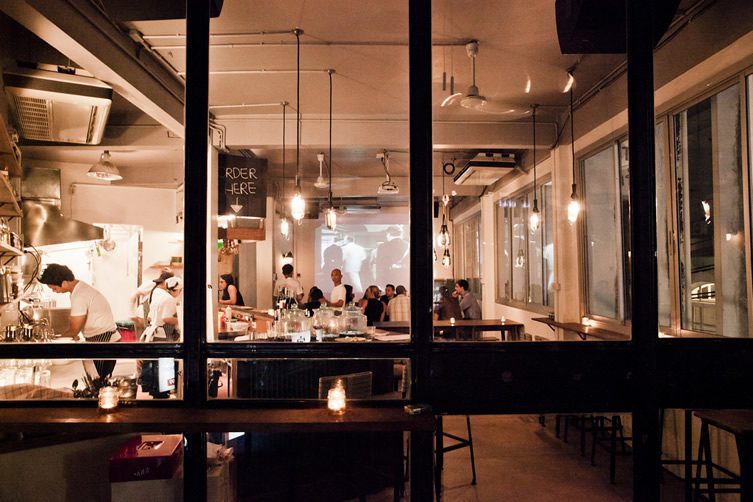 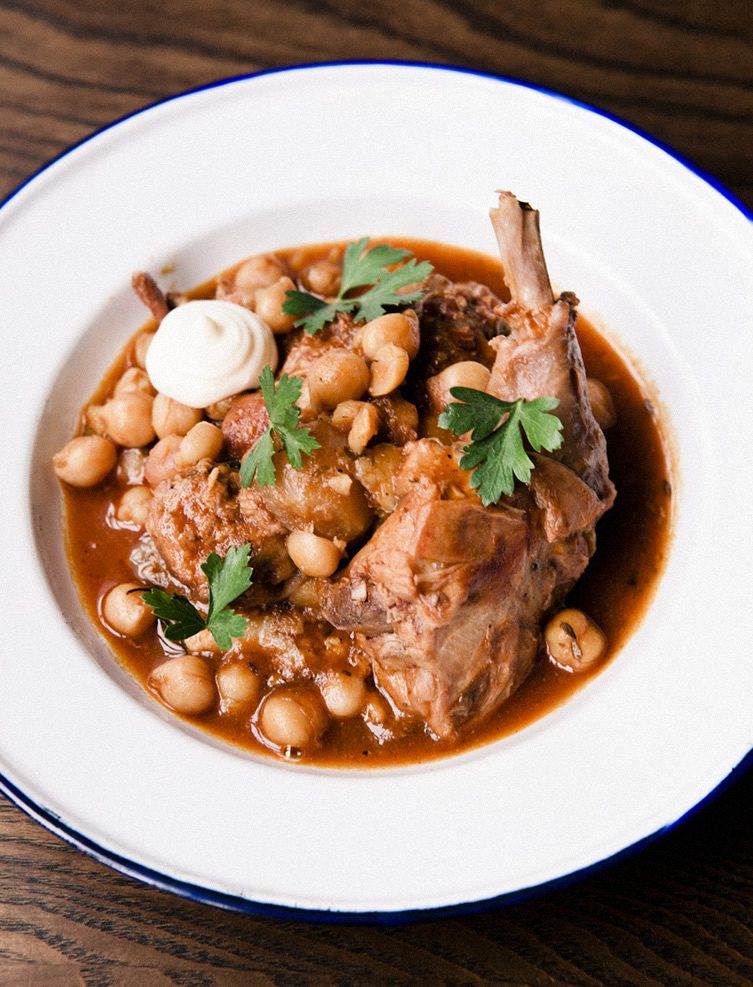 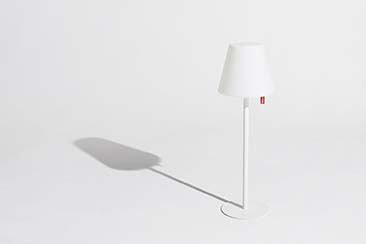 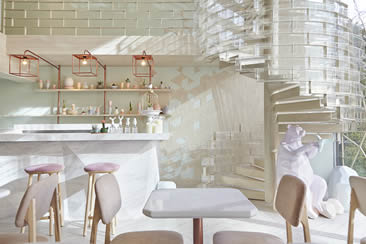 The design brief that Thai studio party/space/design answered for Bangkok dessert bar SHUGGA must have been very short, and very sweet: weave a visual ode to sweet and sugary goodness. Looking to the scientific makeup of the crystalline... 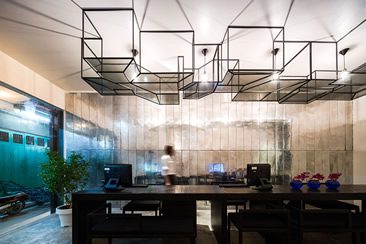 Any way you look at it, this Bangkok hotel is a real stunner...

Onion Interior Architects really had its work cut out on the Sala Rattanakosin project. The brief was to convert seven “shophouses” in the Ta Tien community of Bangkok into a top drawer, 17 room boutique hotel, complete with restaurants, an... 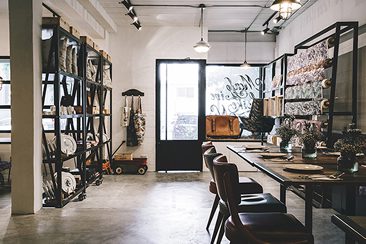 Designer Pomme Chan's Caffe What If has the answer in Bangkok...

Pomme Chan and her team took just three months to take Caffe What If from the spark of an idea to a fully designed concept that was ready to roll – just goes to show what you can get done when you are passionate about a project. Although now... 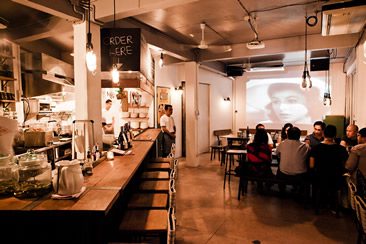 Bangkok restaurant has us standing to attention...

A mess hall: A sweaty little lean-to full of soldiers scoffing down their rations before heading out into battle, yes? Well turn that scenario on its head and you may be able to imagine Opposite Mess Hall in Bangkok, as far from canvas tented...