“Fancy staying in a tin shed for our next holiday, dear?” Imagine the frost that would descend over that little scene, but call off the solicitors long enough to experience this unusual bed and breakfast in Sydney’s suburb of Redfern.

A typically Australian structure, the tin shed isn’t the most obvious candidate for conversion to accommodation, but designer Raffaello Rosselli has turned an apparently ugly duckling into a swan. The tumbledown structure as it was had to be taken down and reassembled, and in the process Rossi was able to work the mismatched colour of the panelling that had accumulated over the years into a patchwork quilt effect that softens the appearance of the hard and rusting surface. The panels have been left largely untreated to allow further changes to the exterior over time. Rossi also added some smart steel windows – the shed had none before renovation – and their rust colour but sharp lines reflect both old and new.

Inside is also a very nice place to be, with pine flooring and engineering nous that makes the place into a solid building, much more liveable than a tin shed has a right to be. For an interestingly different city break, Airbnb are offering the studio apartment to rent. Ore-some. 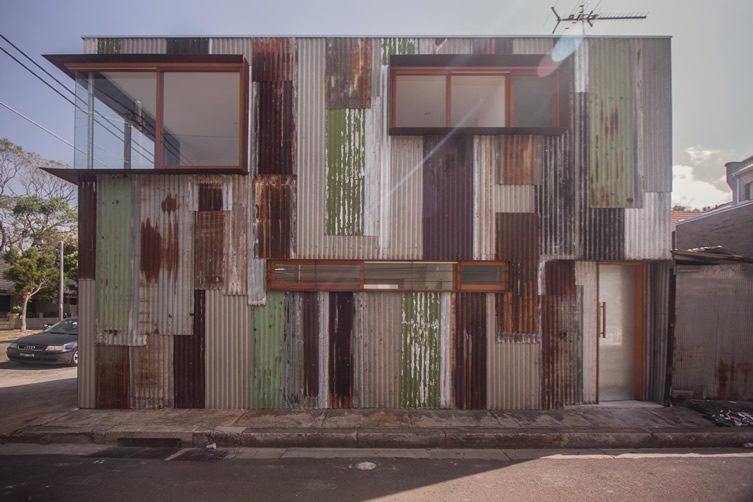 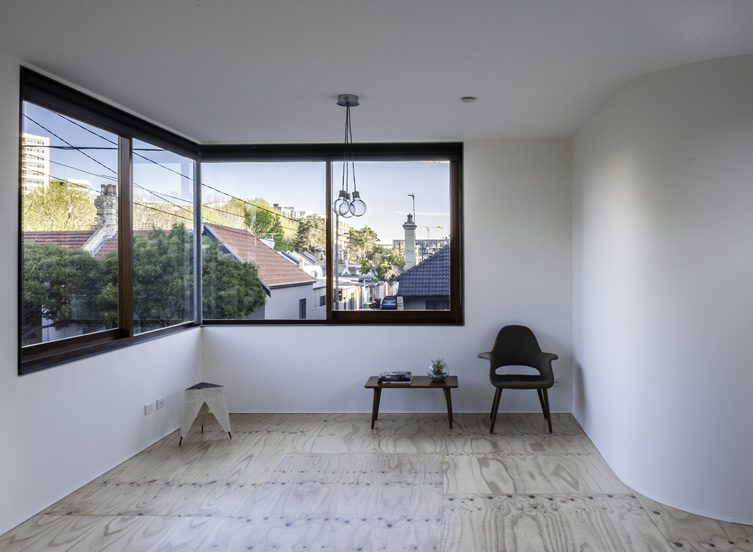 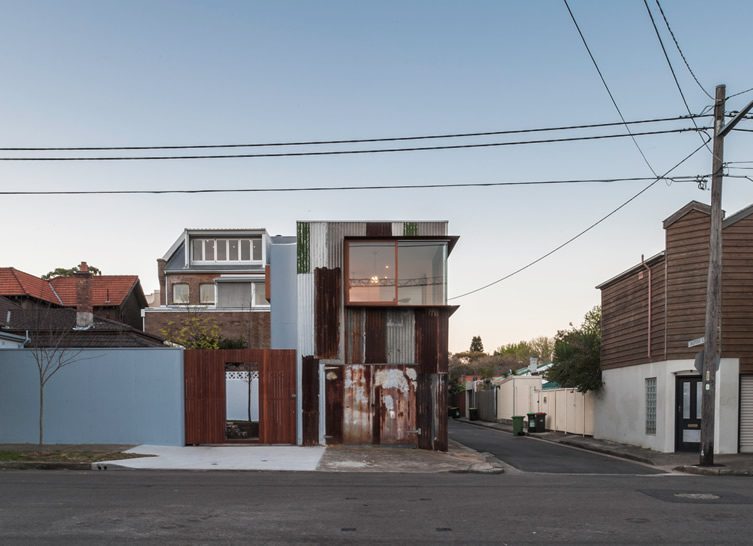 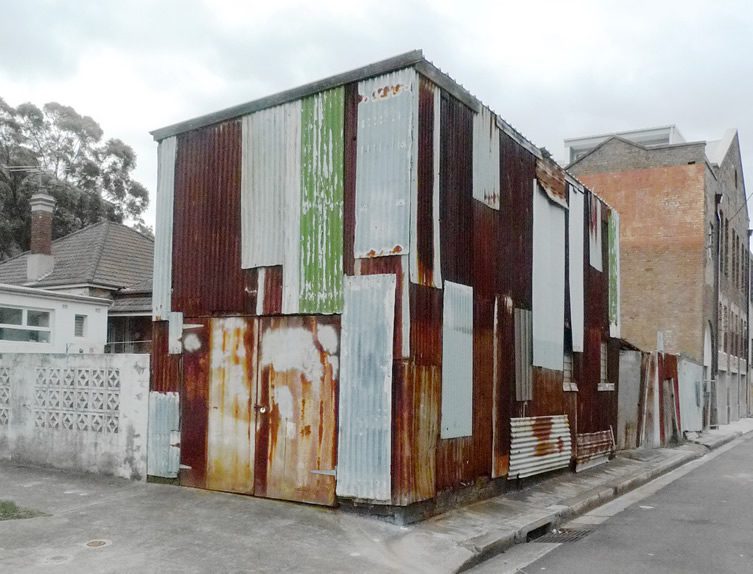 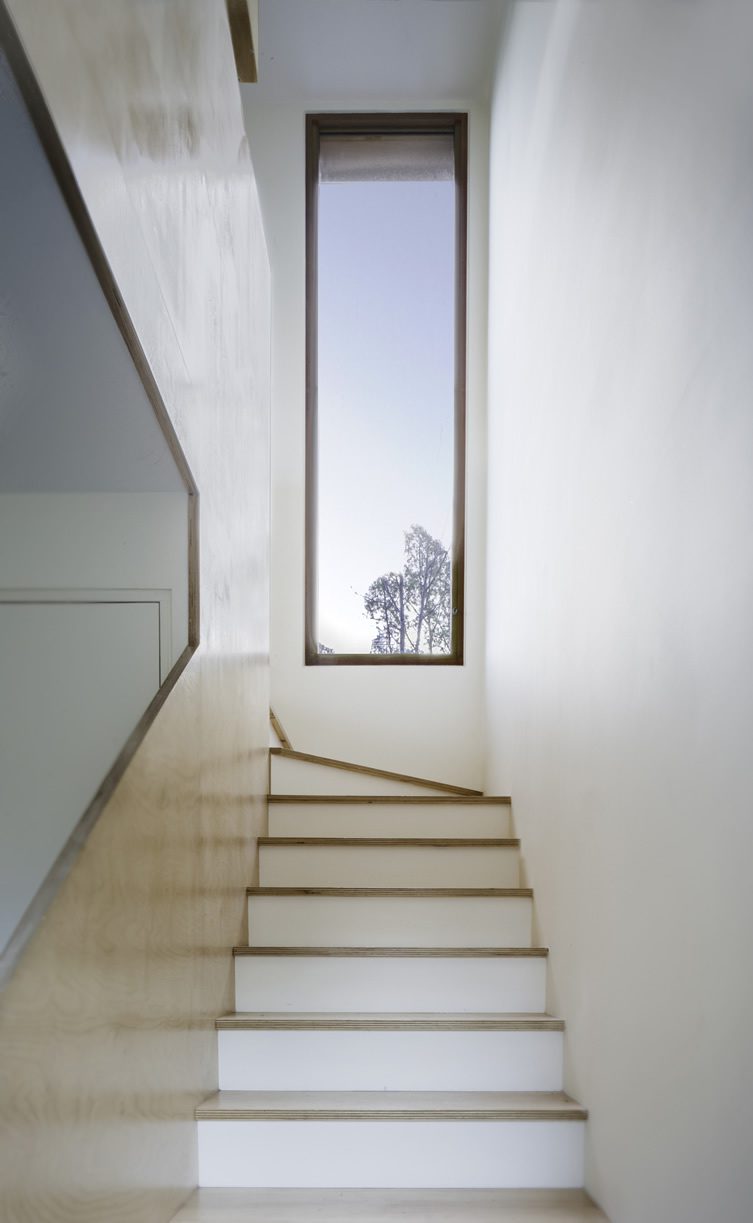 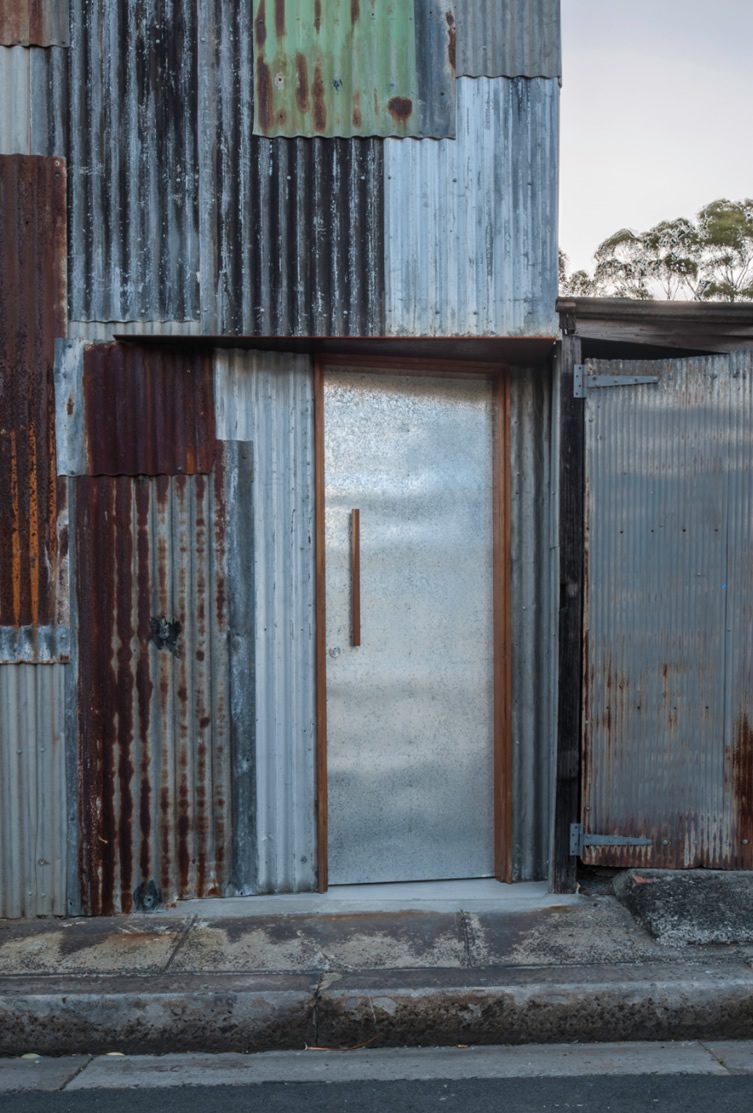