We probably don’t need to tell you that as far as mantras go, Think Differently is about as close to encapsulating the We Heart ethos as you can possibly get. Ergo, it’s with honour and utmost pleasure that we can introduce a partnership and series of editorial content through which we will seek to define that most apt dictum – and equal delight that the We Heart X Mazda story begins at a press event in Milan; during design week.

The streets of Italy’s second city are buzzing with design talent from around the world and set back, only just, from the epicentre of Milan Design Week’s activity – Via Tortona – is Mazda Con-Temporary Space, where the Japanese brand are celebrating KODO, the award-winning design language that is informing their latest vehicles. Global head of design Ikuo Maeda is talking of his passion for design, and not just car design – which is refreshing – the Japanese designer citing a knife by Italian modernist Enzo Mari as one of his key inspirations. The knife, which was given to Ikuo by his father Matasaburo Maeda, designer of the first Mazda RX-7, clearly inspires the simplicity in design that is a hallmark of KODO; “putting just a subtle twist in the material turns a simple blade into a functional and beautiful item”, the brand’s lead designer tells us.

Peter Birtwhistle and Derek Jenkins, Mazda’s European and North American heads of design, respectively, join Ikuo Maeda in bringing the KODO concept to life, the fluid, emotive concept even being applied to a chair that is presented to the gathered press – it is Milan Design Week, after all. Which gets us back to the mantra at the start of this piece – Think Differently – and our partnership with Mazda…

The coming weeks will see us travelling the length and breadth of our fair isles, looking outside of the restrained cultural box, looking to design and creativity outside of major UK cities – putting both the new Mazda6 and Mazda CX-5 through their paces on the way. We’ll be thinking differently, discounting the likes of London and Manchester in favour of cultural experiences to be had in farther reaches of the country. Stay tuned, this is going to be a good one. 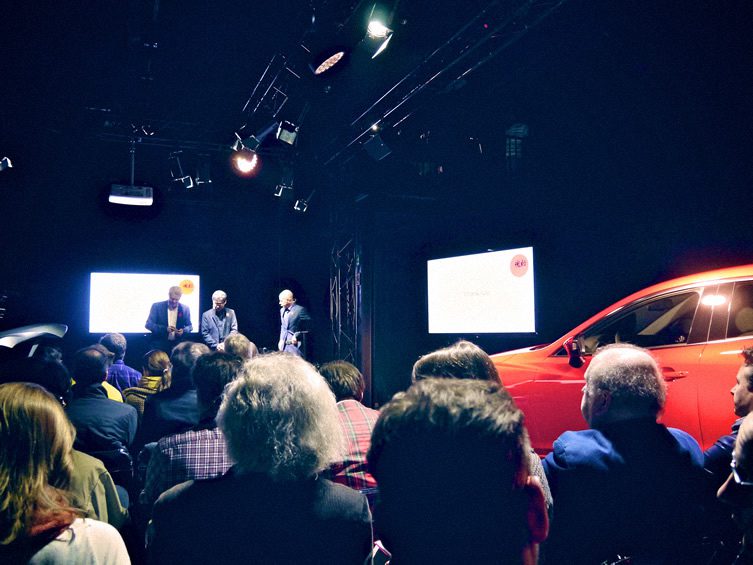 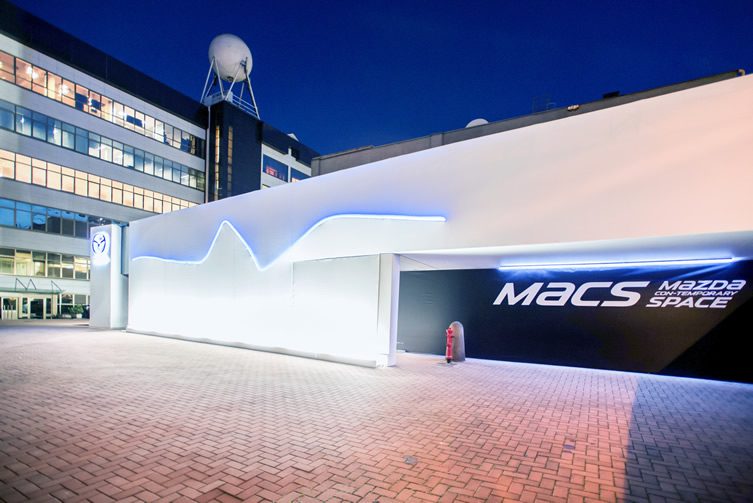 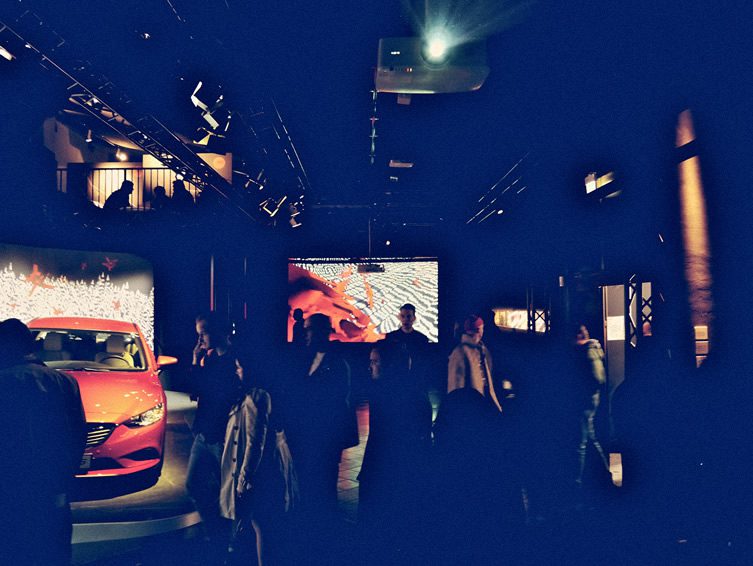 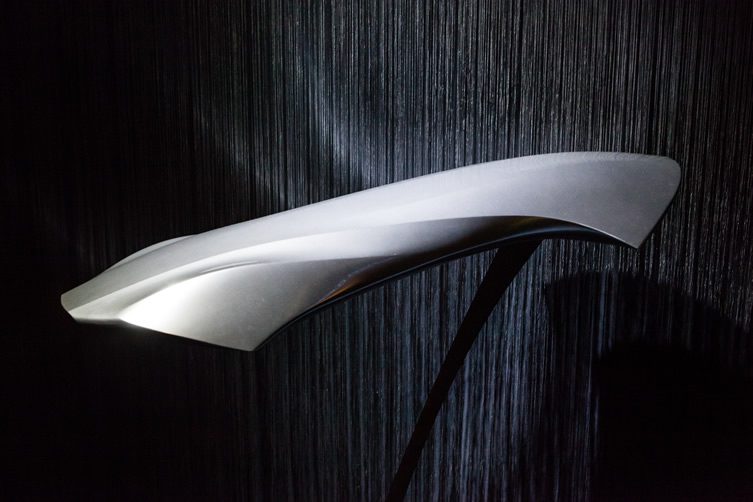 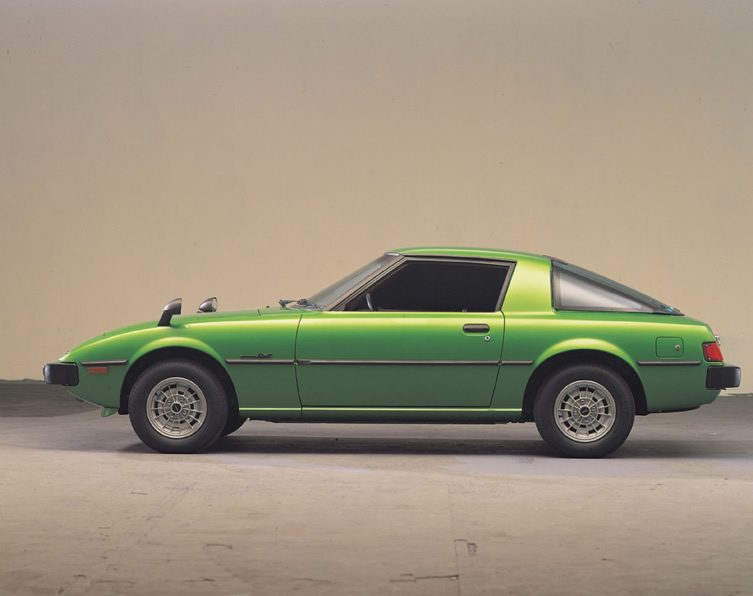 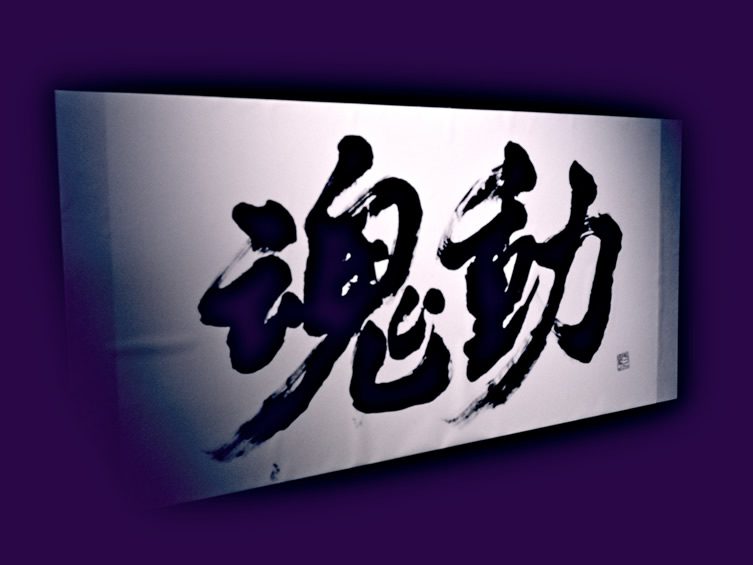 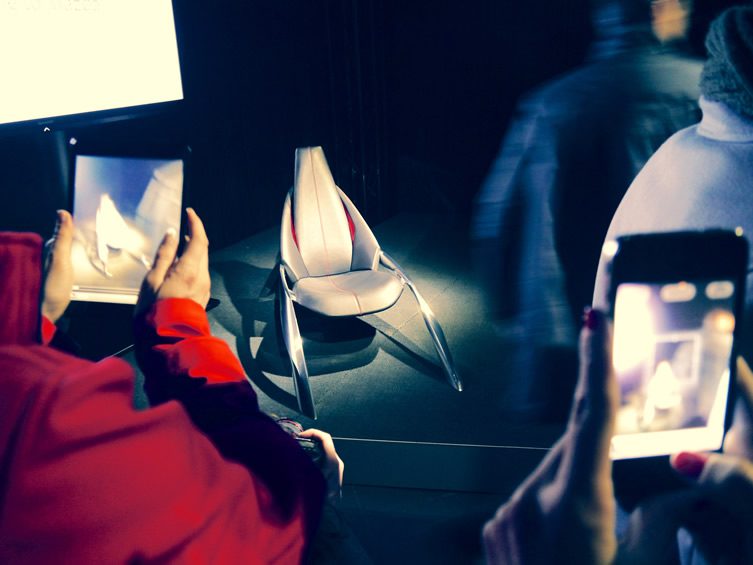 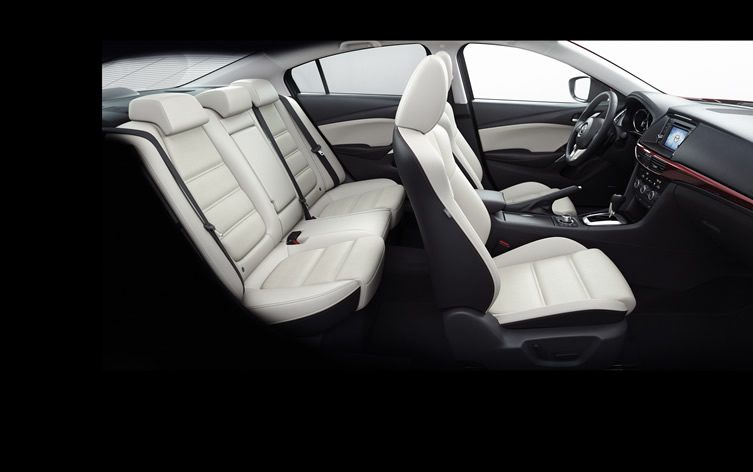 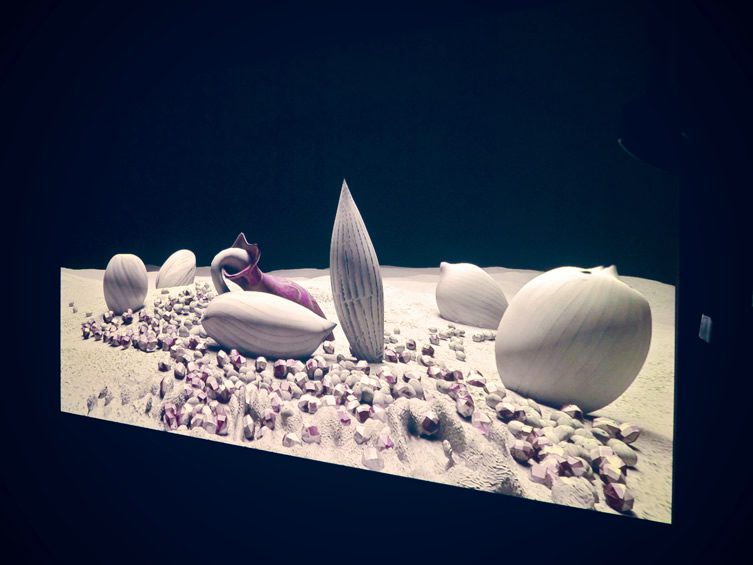 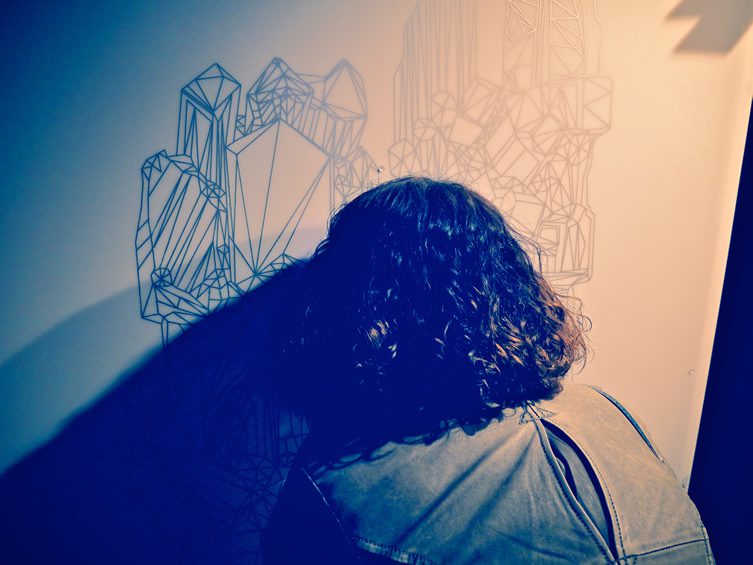 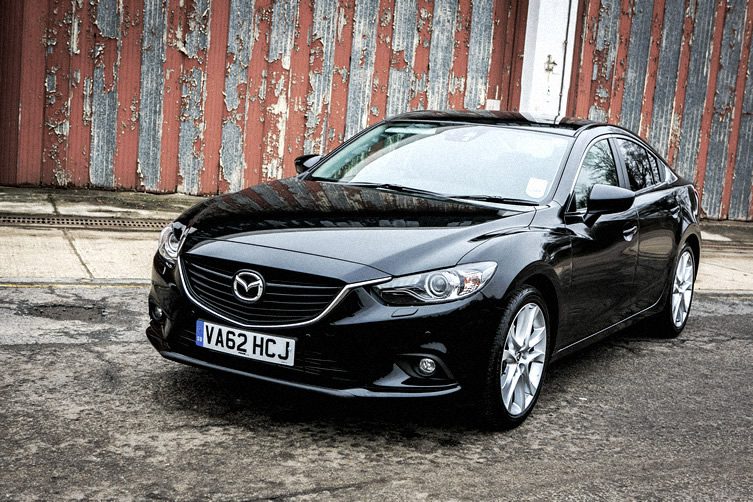 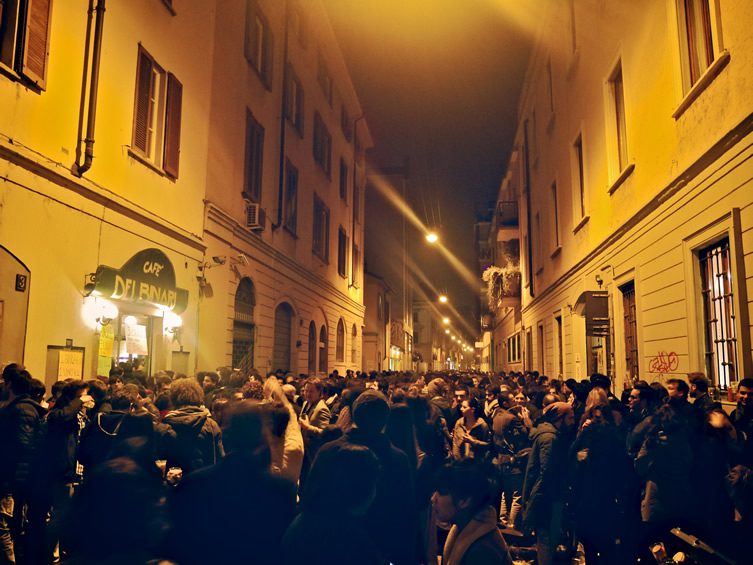