It must be at least a week since the last bright idea for repurposing shipping containers – the things are everywhere these days – but just when we thought there were no other neat ways to make use of the steel boxes, up pops Sleeping Around to confound our pessimism.

And pop-up is the word, for this hotel project is that here today, gone tomorrow kind of deal that shifts locations when the mood takes it. The containers seem a natural choice to use for the guest rooms having been designed for the rigours of frequent transportation. They were not, however, designed to be pretty, but what Sleeping Around lacks in exterior beauty it makes up for in ecological credentials. The containers are made in China and sent packed with whatever all around the world, but it’s often cheaper to make a new one rather than get the empty container sent back. Finding a new use for some of the containers mitigates the wastefulness somewhat, and on top of the metal recycling, the en suite rooms come equipped with a rainwater shower. The rooms are also a lot more refined than their outward appearance suggests, with a smart finish and mod-cons like an iPod docking station included.

Currently spending its last few days in Antwerp, the Sleeping Around management team is inviting suggestions for the next pop-up location via its website and, the more interesting the proposal, the more likely it is to be accepted. Get creative. 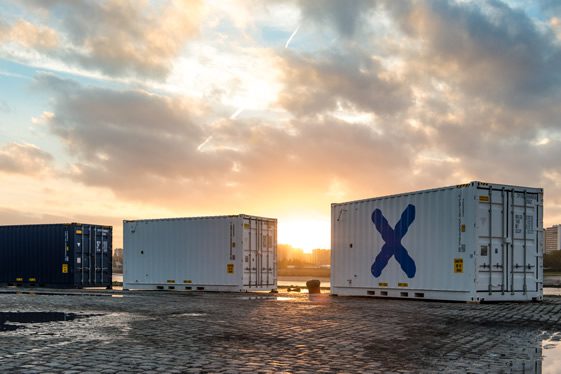 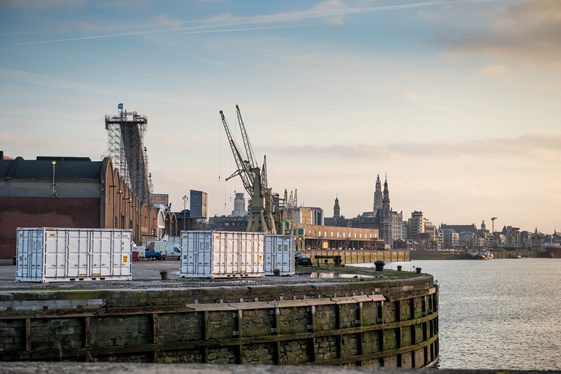 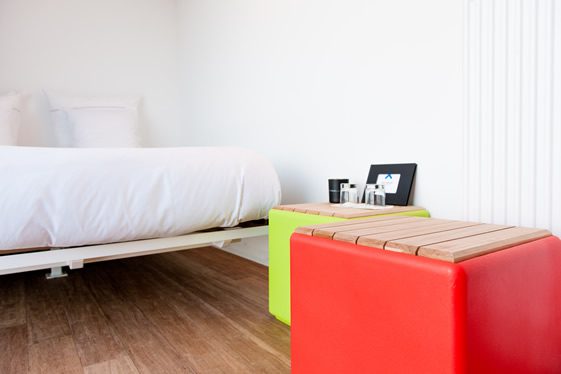 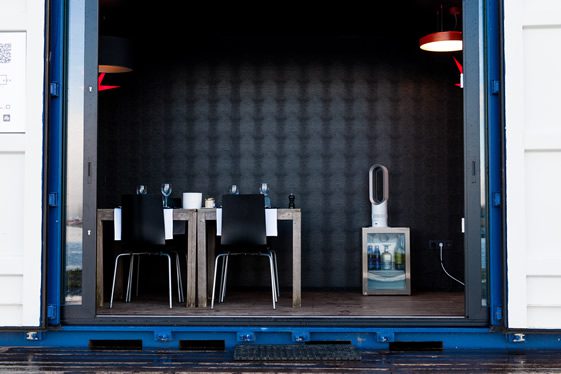 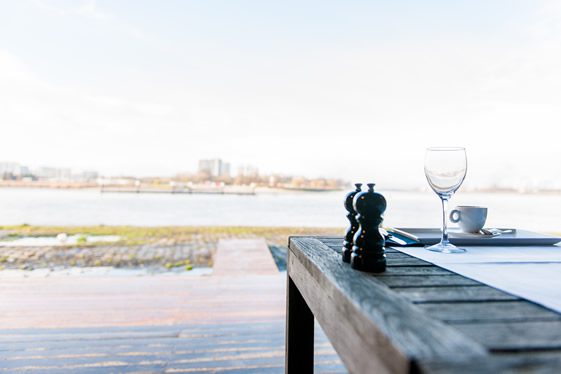 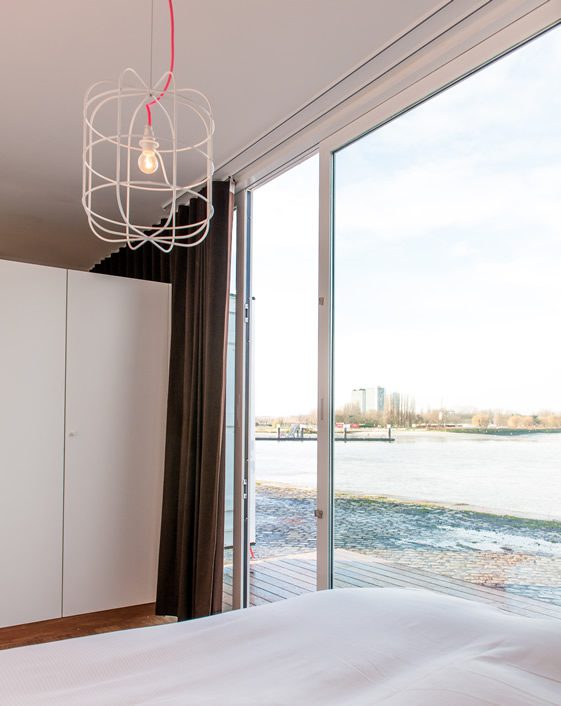 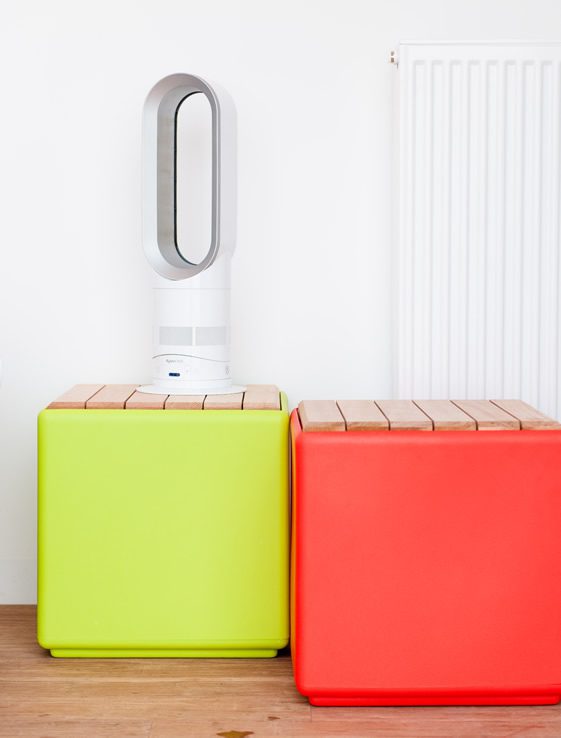 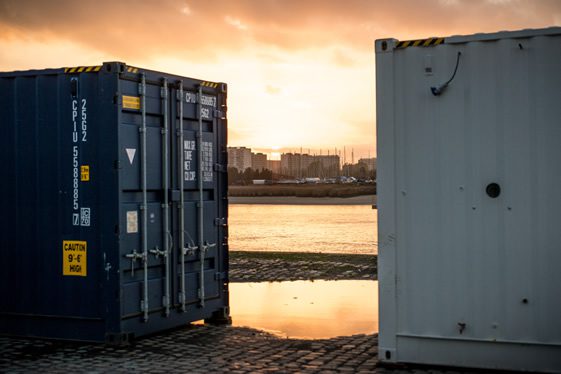