The Hotel Maria Cristina – A Luxury Collection Hotel, has quite a heritage. Built in the Belle Époque, named after and inaugurated by Spain’s Queen Consort, host to the annual San Sebastian International Film Festival and the stars that attended; the marvellous Art Nouveau venue has a rich seam of old-fashioned luxury running through it from foundations to roof. Now a $25million refurbishment has brought back the red carpet feel to this member of the Spanish hotel aristocracy.

When we say old-fashioned, we mean that in the best possible sense. Stepping into the Hotel San Sebastian is to step back into a time when men wore dinner jackets for dinner, when dresses were called gowns, before everything enjoyable was deemed an arterial hazard or a cancer risk.

Opportunities to experience the true sense of glamour that was lost in the early 20th Century are a rare commodity, but this environment by HBA London, improving and embellishing the original work by architect Charles Mewès, offers all the glitzy style you could wish for, taking the important role of women in the establishment’s past as the main theme for their interior. The Hotel Maria Cristina is once more fit for a Queen. 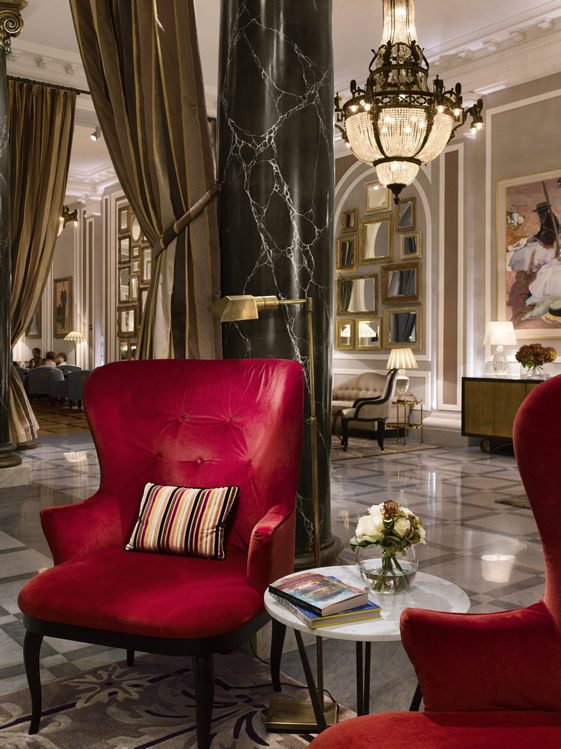 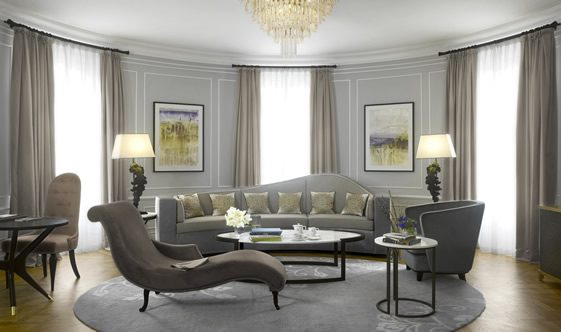 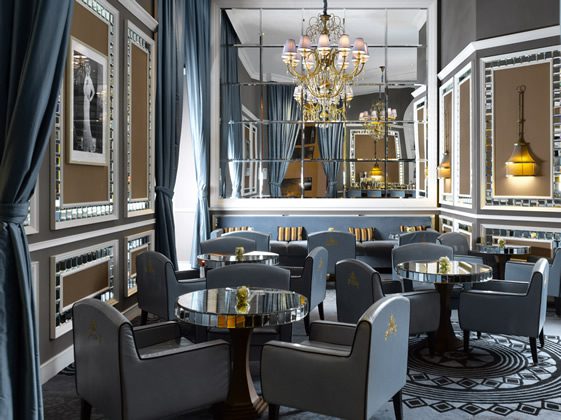 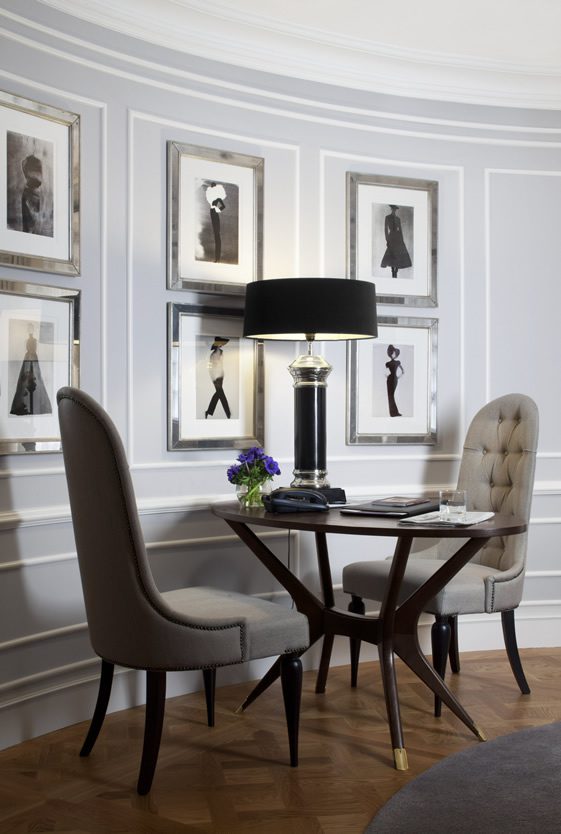 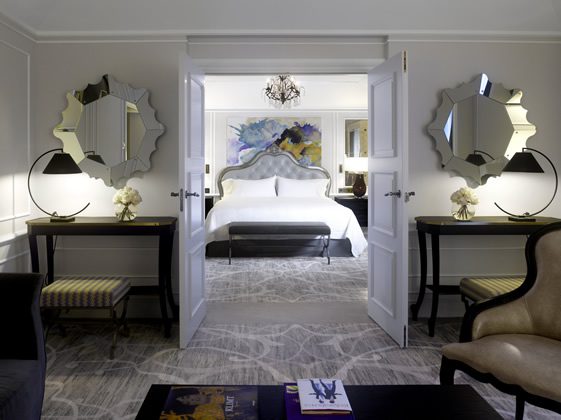 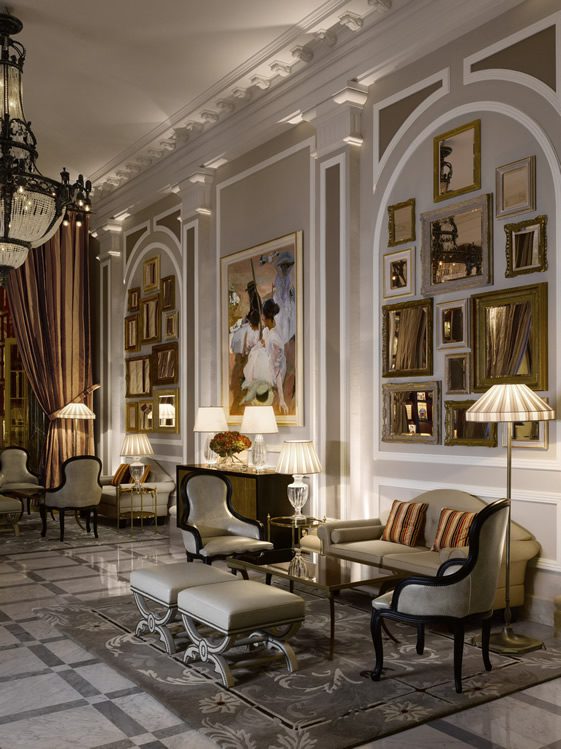 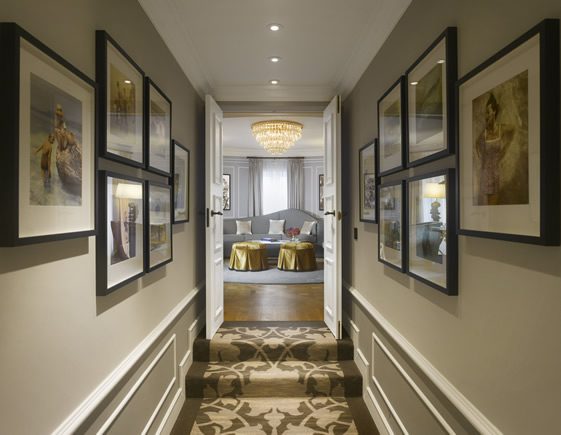 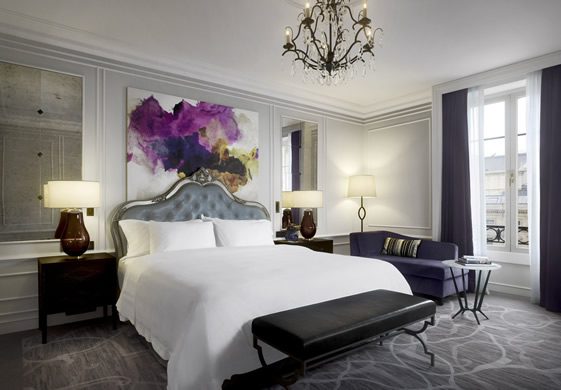 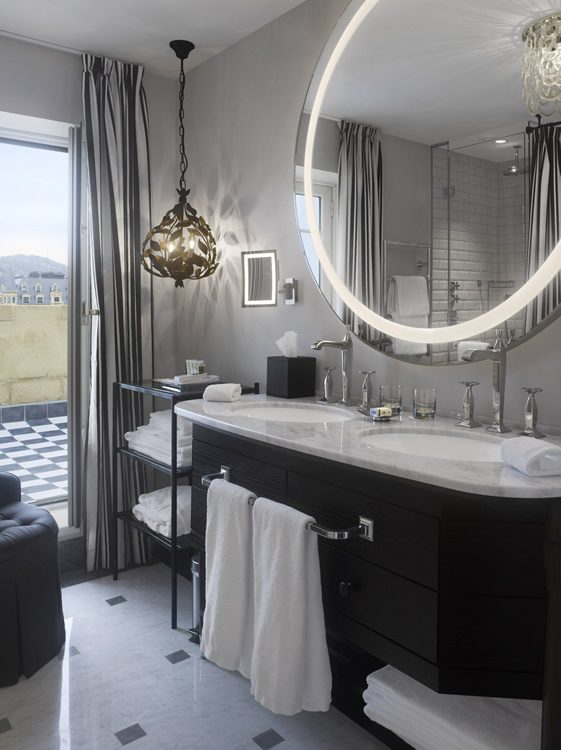 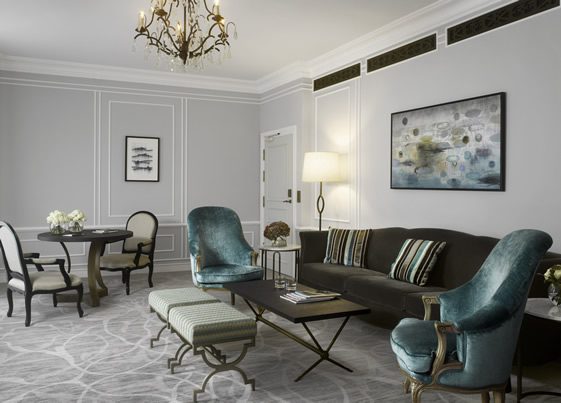 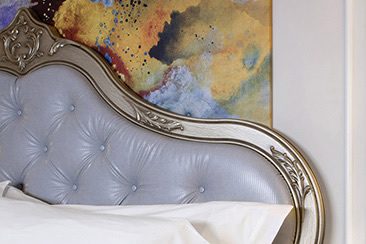 Luxurious old gem gets a new cut and polish...

The Hotel Maria Cristina – A Luxury Collection Hotel, has quite a heritage. Built in the Belle Époque, named after and inaugurated by Spain's Queen Consort, host to the annual San Sebastian International Film Festival and the stars that attended;... 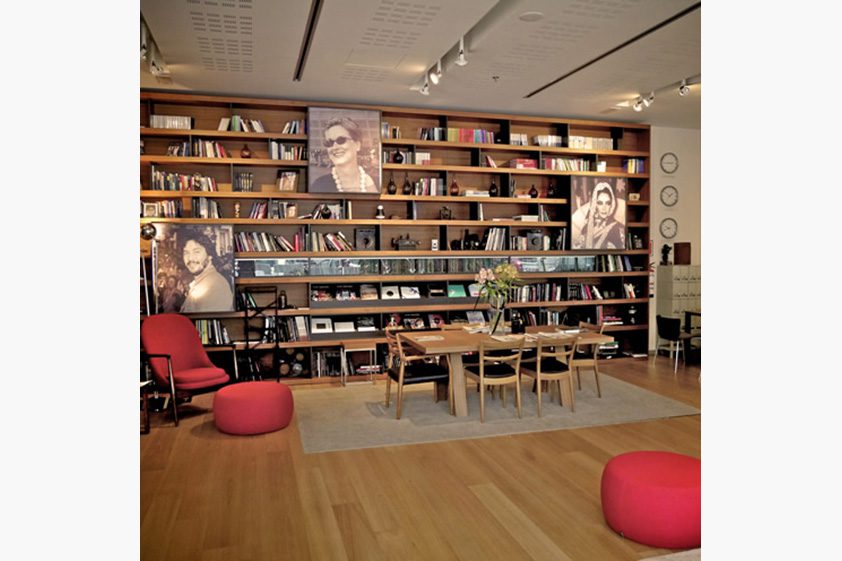 a little piece of Tinseltown in Spain's gastronomic capital...

I think it probably accurate to say that San Sebastián is not well known for its luxury accommodation, or contemporary hotels. If you said its gastronomy or The International Film Festival then you'd perhaps be closer to the mark. That's why, on...