While there is plenty of tang to the food at Ceviche Soho, there is also a lot of traditional in the décor of the restaurant. The menu, prepared by honest-to-goodness genuine Peruvians, has been designed along tapas lines – small plates that are perfect for a varied working lunch or for a group of friends to share around. While the ceviche, a fresh competitor to the now ubiquitous sushi, is being devoured, diners can enjoy the old-time interior by Schneider Designers.

There’s a definite fresh from the sea coastal feel to the dining area of Ceviche from its washed out blue boards, but the real inspiration comes from the bohemian, artistically-minded Lima neighbourhood of Barranco, coupled with a fish-market style bar of zinc and white tiles where the signature ceviche is served alongside pisco (grape brandy) cocktails. 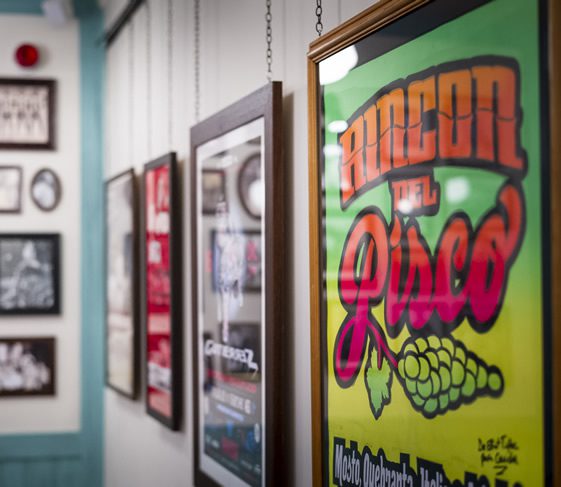 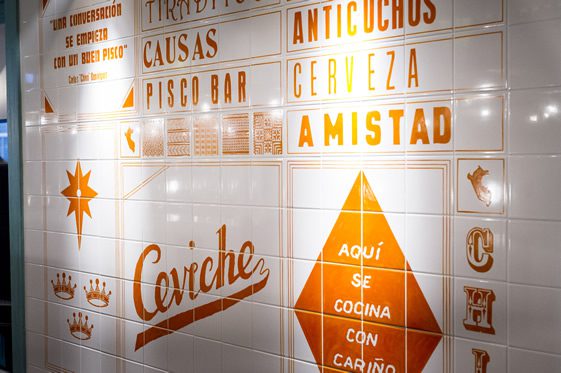 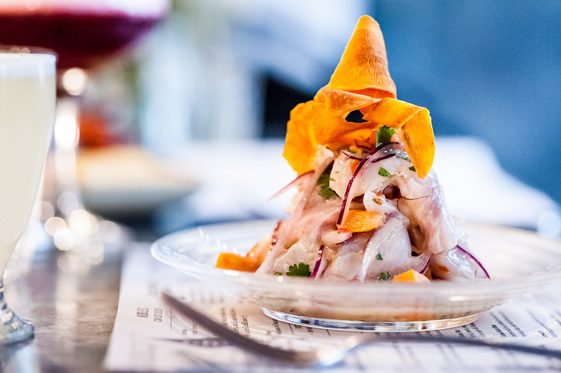 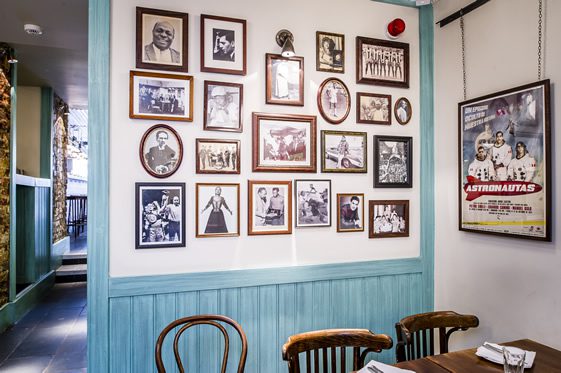 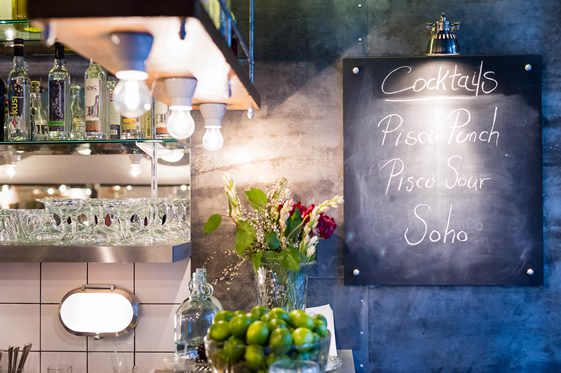 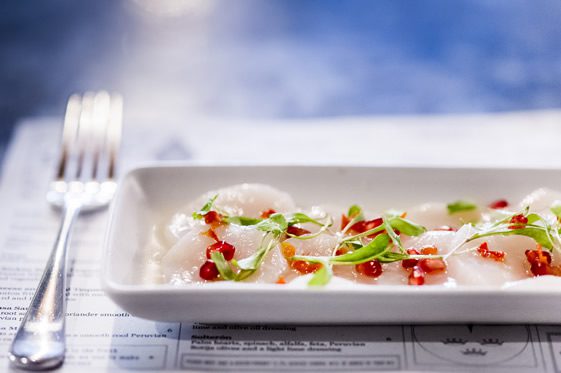 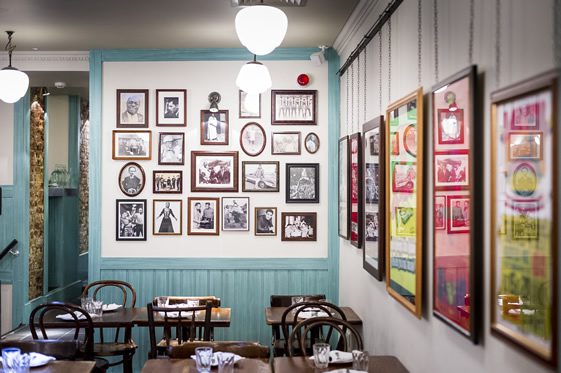 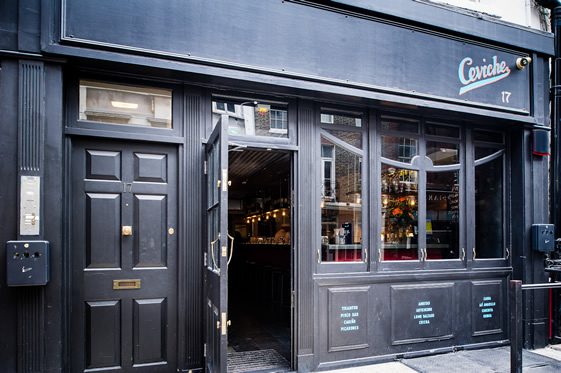