A restaurant without recipes, set in an old motor repair garage – everything about this place is brilliantly contrary, and its evolution from pop-up project to permanent fixture is proof that the public has an appetite for something that goes beyond the by numbers formulae of a lot of modern eateries.

BBC producer and author Philip Dundas was gazing around the building while having his car serviced when he realised what a great space it would be for an open plan kitchen hall. Don’t ask us what happened to the poor Citröens but his vision became a reality – the car grime was removed, in came vintage interiors firm Old Albion with some Sunday school benches, wallpapering tables and other reclaimed furniture, and PipsDish was born.

Since the place has a very changeable menu, we won’t bother telling you much about the food except all the ingredients are so fresh they look like they’re still growing, and hosts Phil and kitchen partner Mary Doherty sort of decide what they’ll cook on the day. Oh, and most importantly, there’s no corkage. Don’t get too oiled. 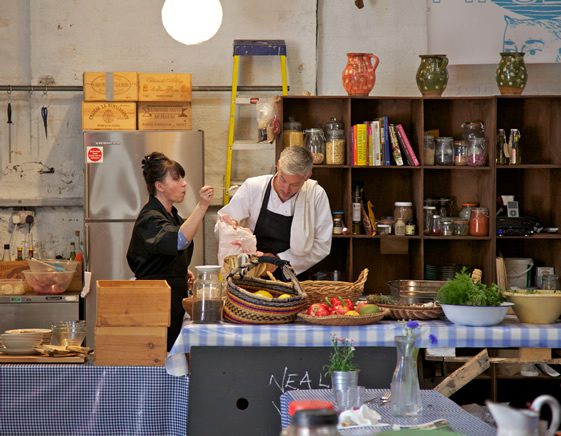 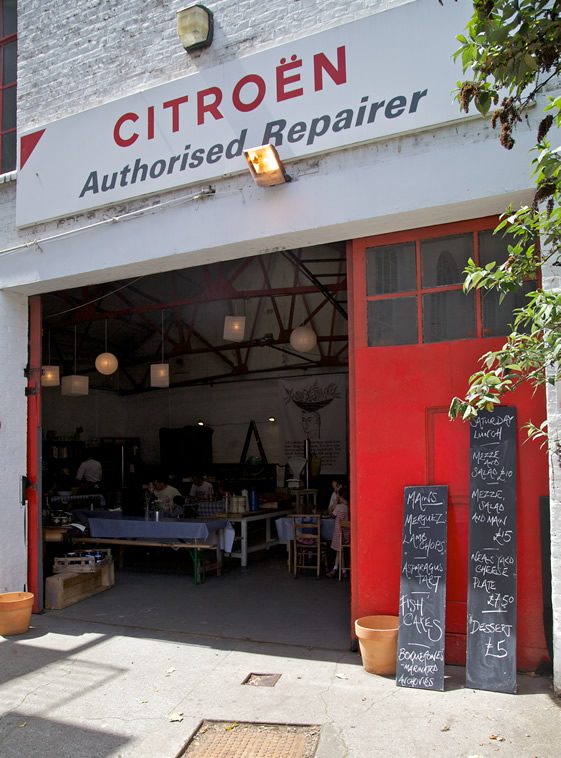 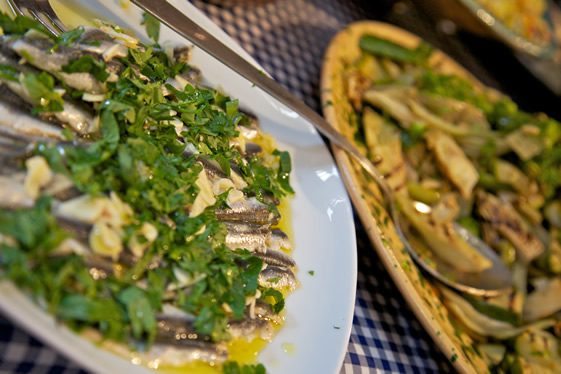 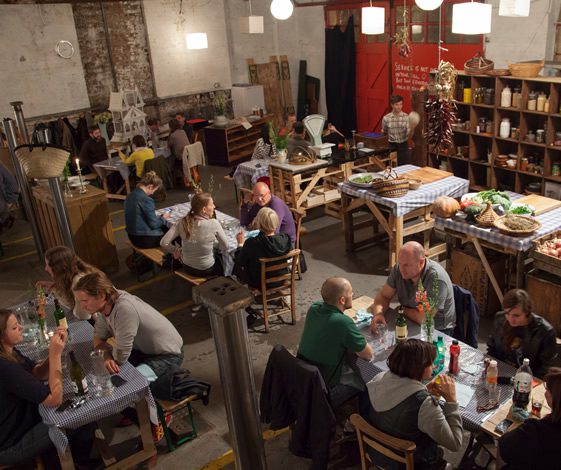 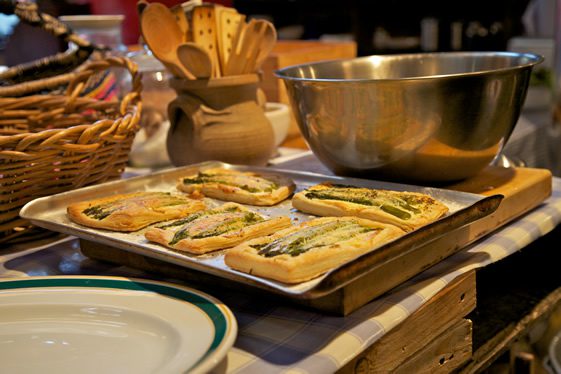 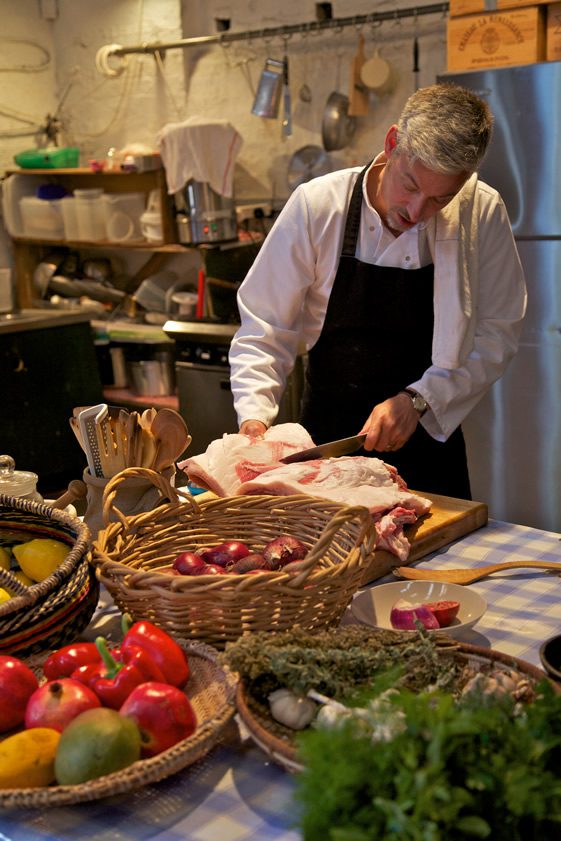