Kluchi, a must-be-seen-in new club in Moscow, is a real mixture of styles, partly owing to the turbulent history of the building and partly due to its protected status.

Built in the 18th Century, the property was reduced to a stone skeleton by the 1912 fire. Then followed the wooden additions, but the complete restoration and rebirth was only recently finished. The result is a mish-mash of the old and new which has been expertly blended like a fine cocktail by designers Peter Kostelov, Alexey Rozenberg, and Anton Grechko.

The club is divided into three main areas of different age and architectural style, giving rise to three distinct looks and purposes – the main bar, a smaller bar and a chill-out room. We particularly like the tubular lights of differing sizes extending from the ceiling of the stairwell, and the mirror image effect of the wooden tables and light fittings in the smaller bar, although it might be a bit disturbing if you’ve been at the Stolichnaya for too long. Make mine a double… 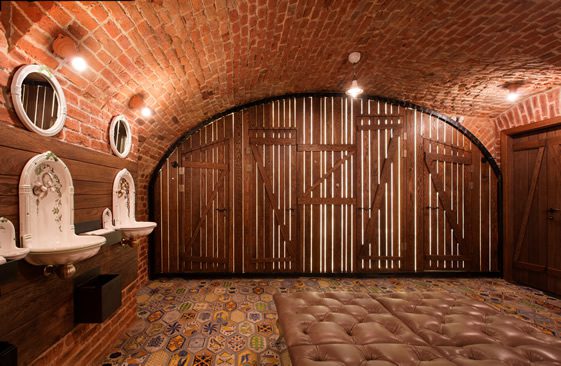 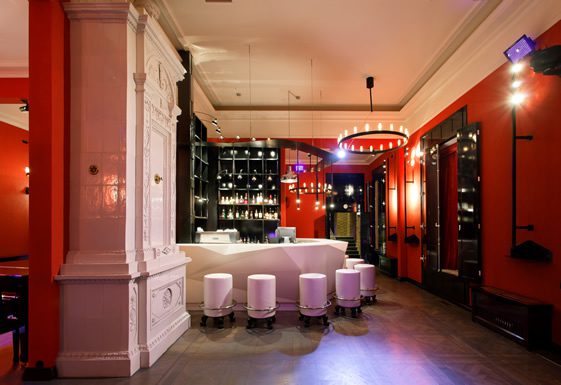 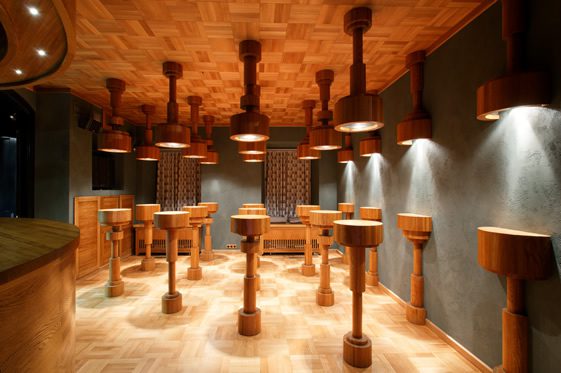 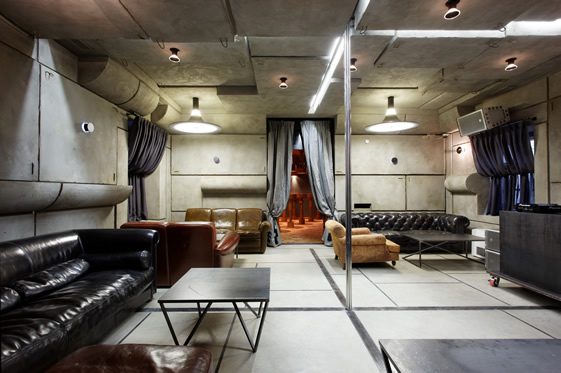 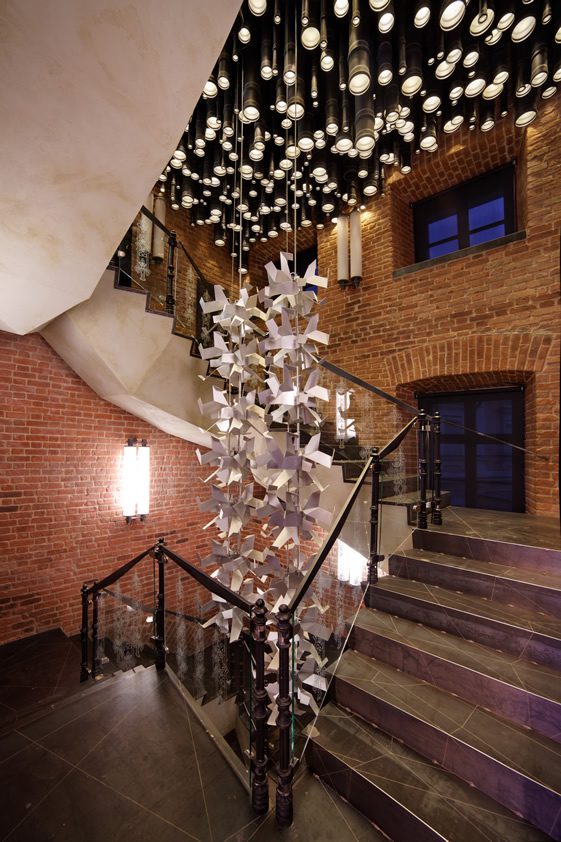 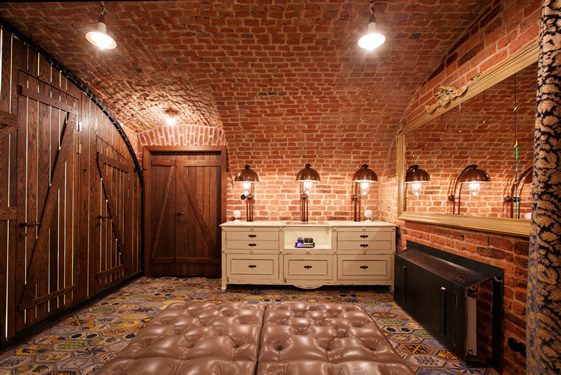 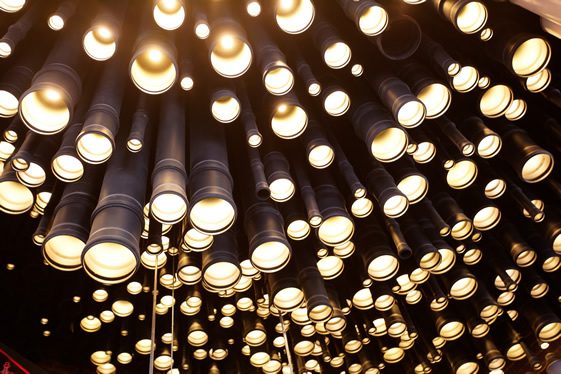 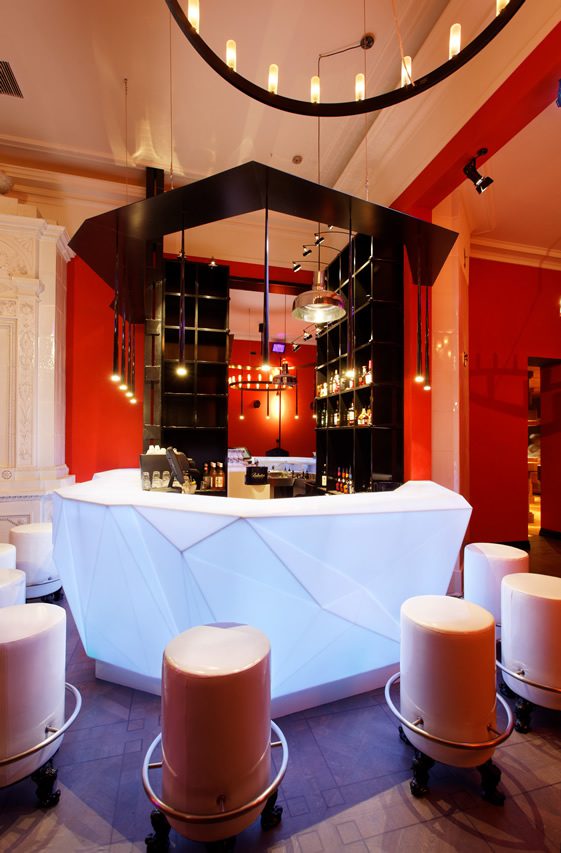 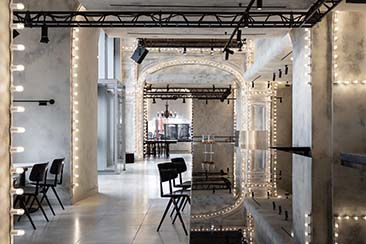 Radiant in its opulence and classic style, Bosco Mishka Bar is a fitting pop of extravagance that parallels the fairytale whimsy of Red Square...

With some 2,050 light bulbs lighting up this extravagant space, Moscow establishment Bosco Mishka Bar—located on Red Square—is quite the eye-catcher. Designed by design and architecture studio, Sundukovy Sisters, the team were tasked with... 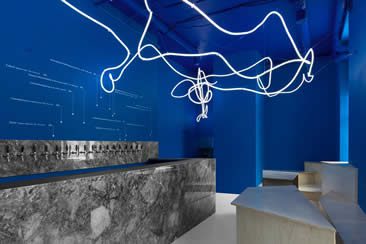 Behind the doors of a neoclassic Moscow building, fans of craft beer will find the redesigned Galaxy Bar and Bottle Shop—a bright monochrome space that Russian design firm Monoloko say “facilitates a release of the mind and the expansion of...