Moscow has identified the need to create a “cultural centre of gravity” on a par with New York’s Williamsburg and Berlin’s Mitte districts, and to that end the ArtKvartal project has been set in motion to turn a post-industrial area of the city into something to rival other major world hubs. Door 19 represents a big step in the right direction; the restaurant, bar and art gallery first came into being earlier this year as a four week pop-up, and is now back in force for an Autumn run on the top floor of the ArtHouse residential development, situated in former warehouse territory on the banks of the Yauza river.

Architects P H . D have had some fun fashioning the interior of this huge penthouse venue, which enjoys nine metre ceilings and, at 460 sqm, more than enough floorspace to host an eclectic selection of art and furnishings. The best street artists from Moscow and beyond have been invited in to put their stamp on the place, and work by well-known international establishment figures are on show too – David LaChappelle’s Andy Warhol parody portraits, for example. Russian digital art is a new addition for this second incarnation, with installations such as Dmitriy Bulnygin’s Spider 2.0 and Electroboutique’s Apollo in Sunglasses featuring. Top London barman Andreas Tsanos is back with more innovative cocktails, and there is a special Latin American theme going on in the kitchen with a number of guest chefs selected from The World’s 50 Best Restaurants guide. Staggering. 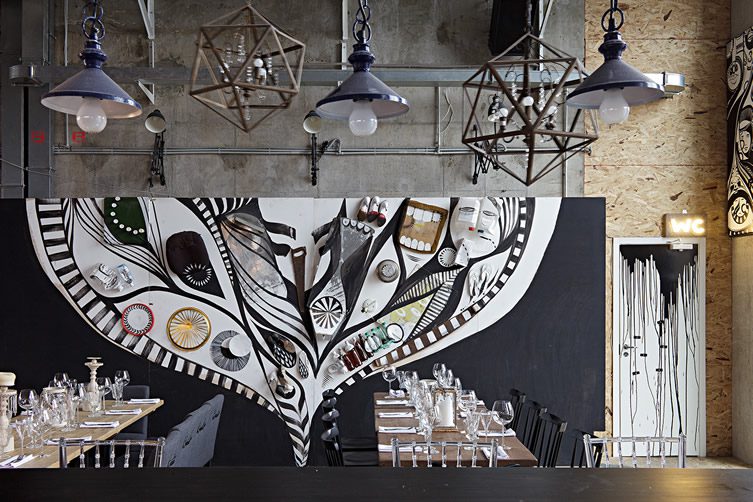 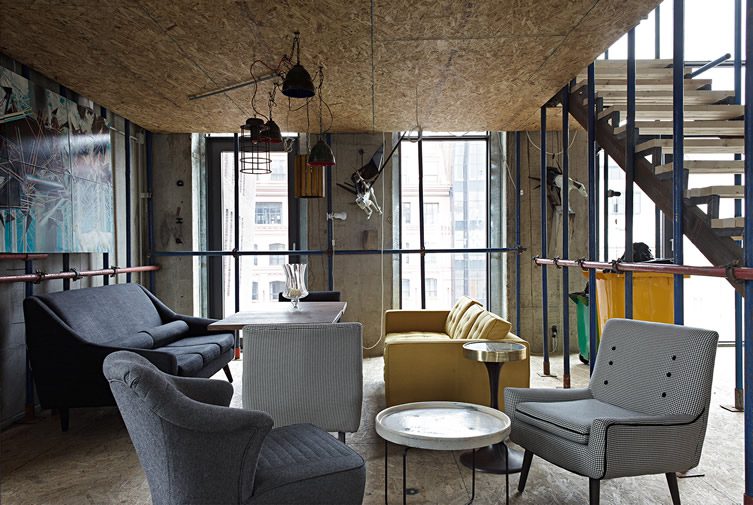 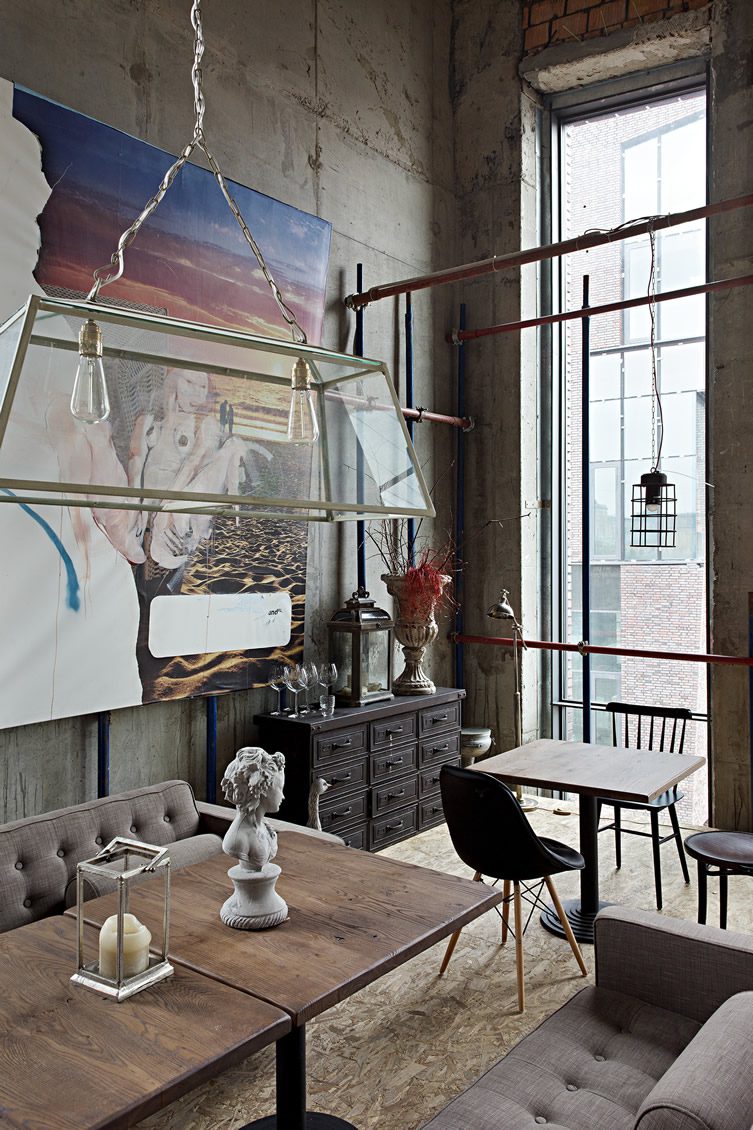 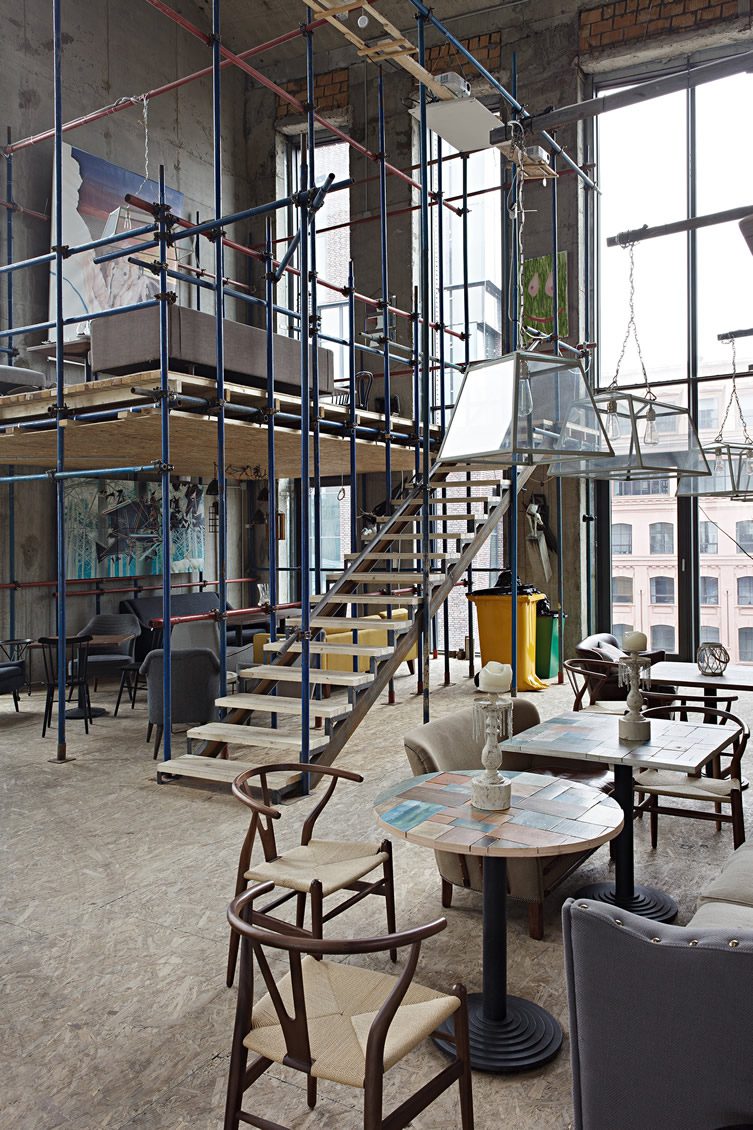 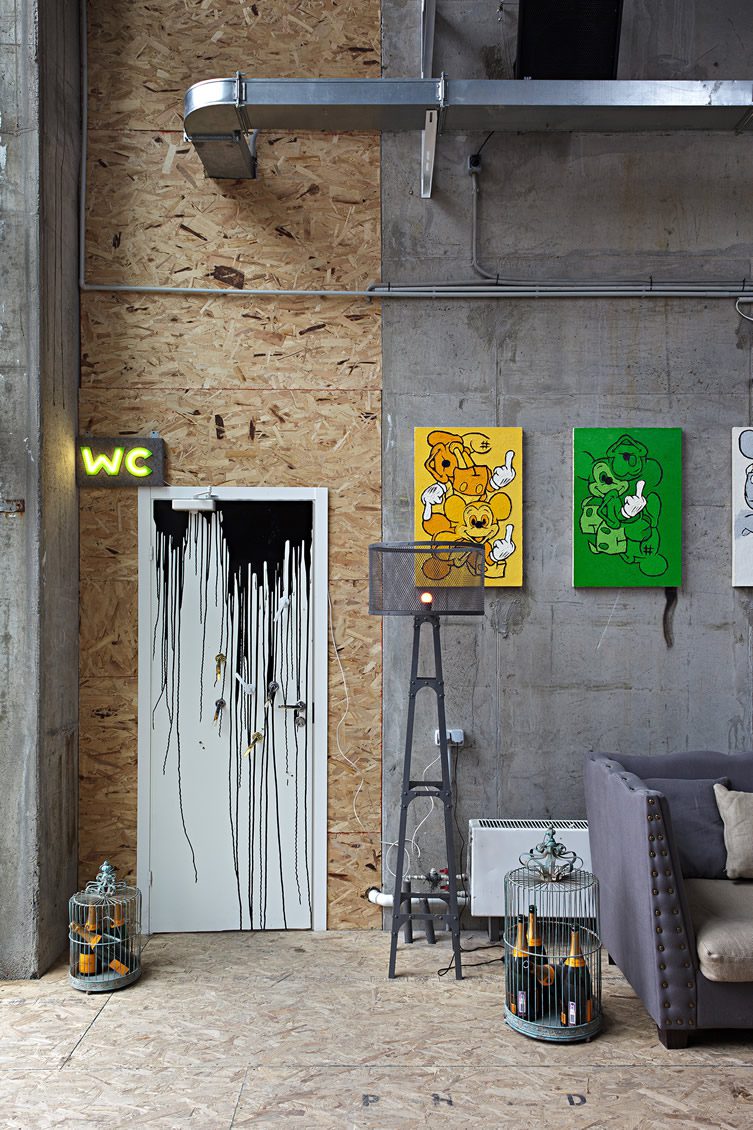 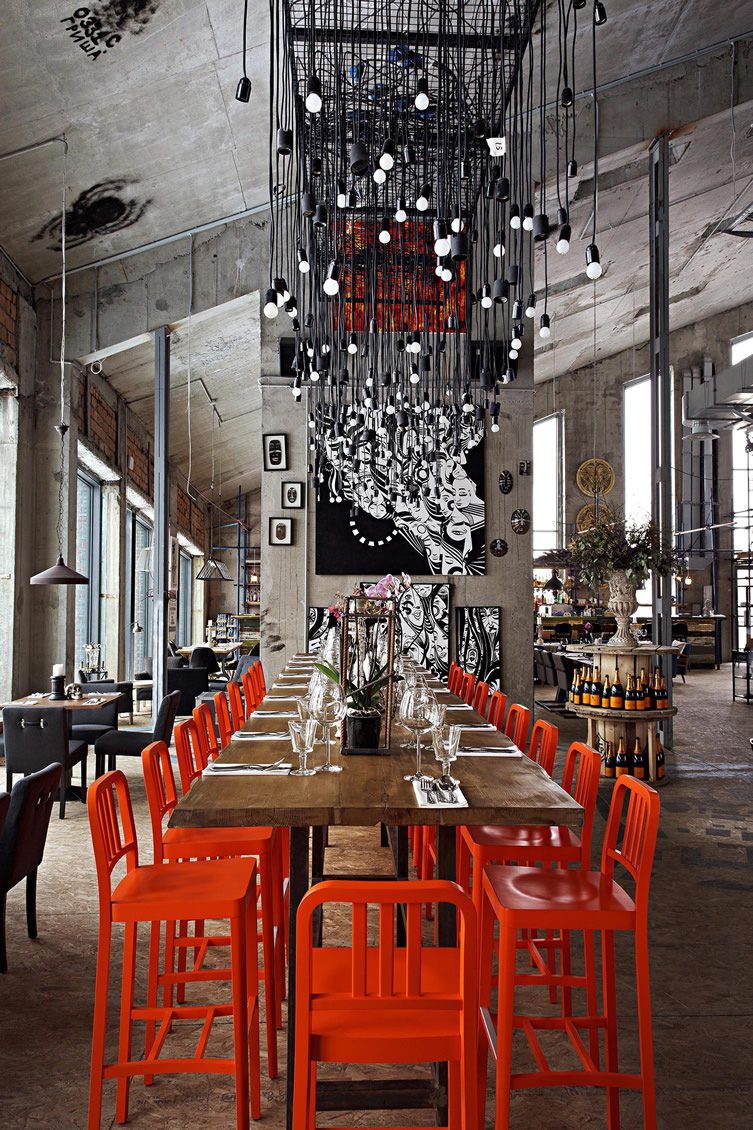 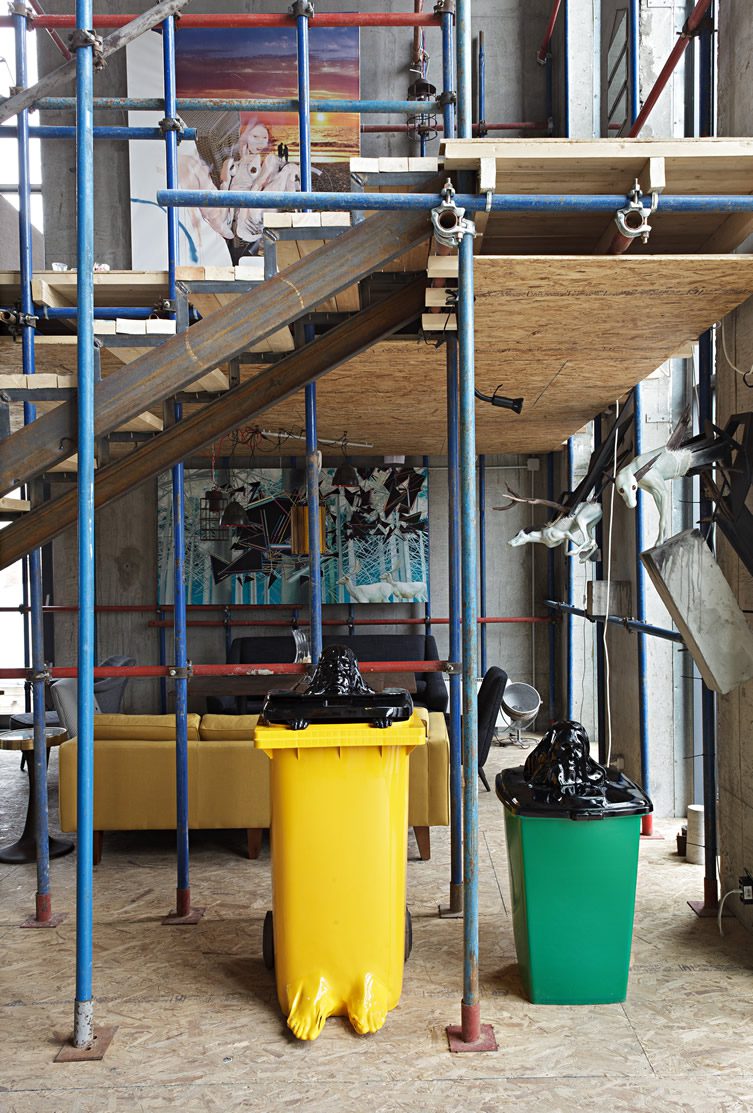 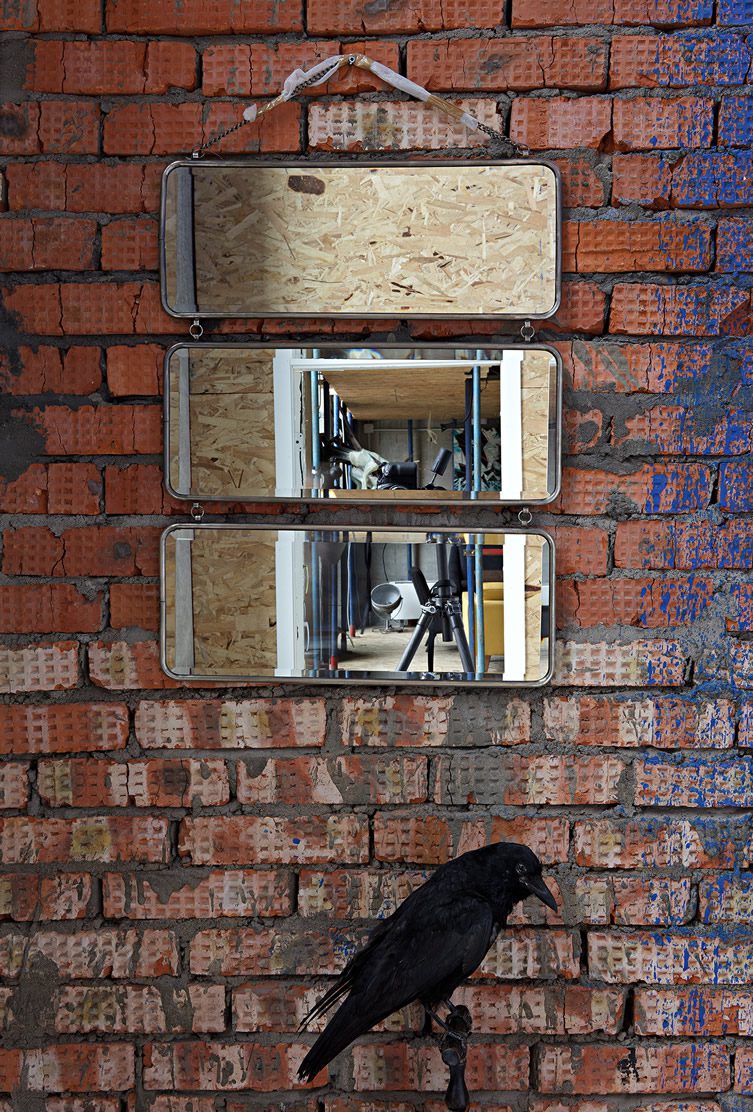 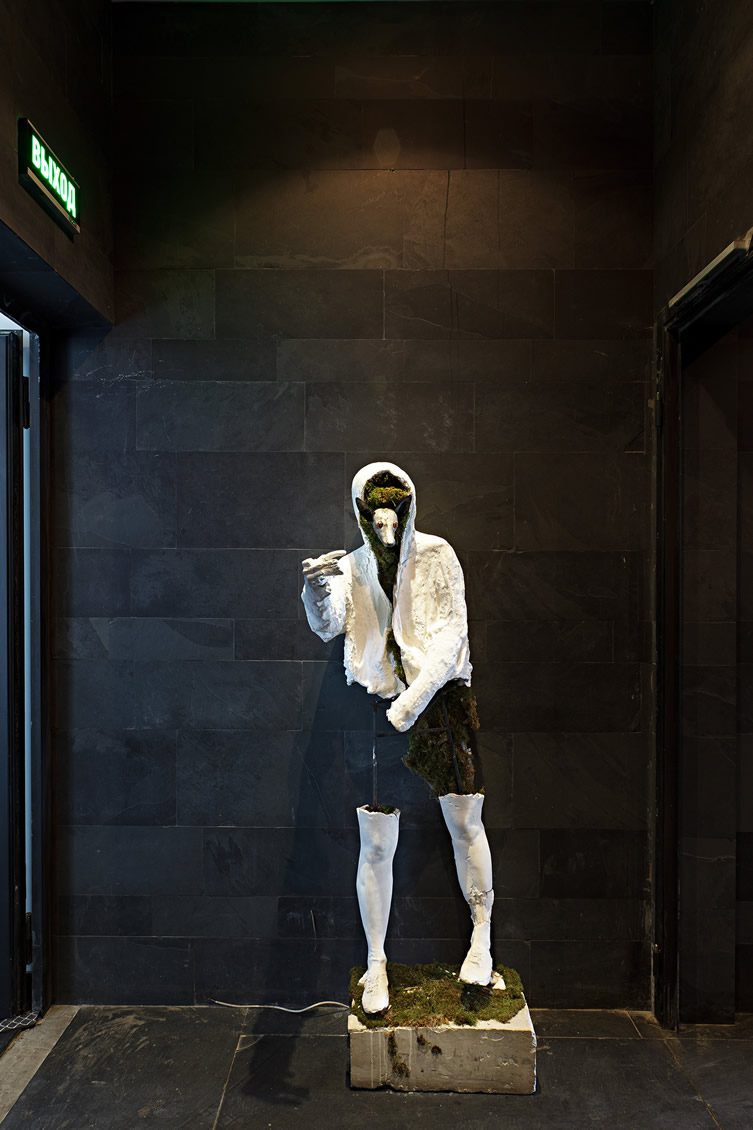 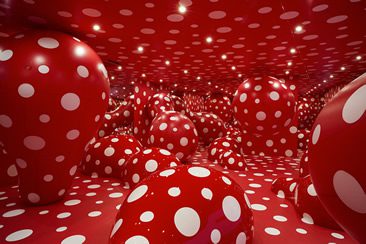