Listening to architect Anna Noguera talk about the previous changes made to her latest project in Girona, Spain, you get the distinct impression that she wasn’t very pleased with what has happened to Alemanys 5 in the past. Phrases like “disfigured distribution” and a “freeing of recent reforms” point to a definite dissatisfaction with previous alterations.

The residence, found in the oldest part of the Old District – or Barri Vell – occupies a wonderful position opposite one of the city wall gates and offers a view down to the Sant Domènec convent, whose occupants began the major reforms to Alemanys 5 in the sixteenth century. Noguera wanted to take the building back to its past by taking away the changes made in the intervening centuries and create a building that uses its original architectural qualities with a modern, liveable finish.

Outside there is a interesting window distribution, higgledy-piggledy in configuration and shape. Inside Noguera has used a striking juxtaposition of ancient stone and welded metal, using a central staircase as a pivot from which the internal layout spins. Lets hope future generations appreciate her sympathetic yet adventurous style. 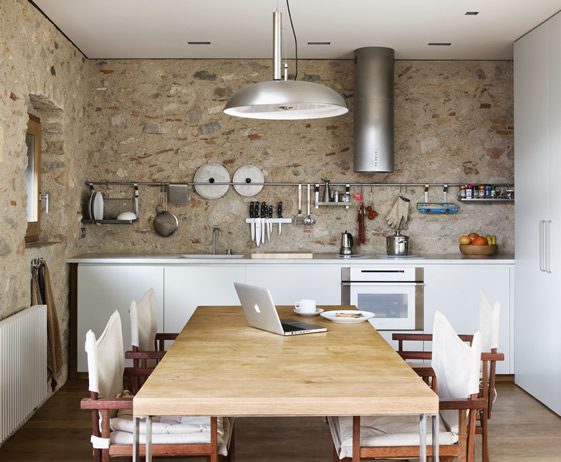 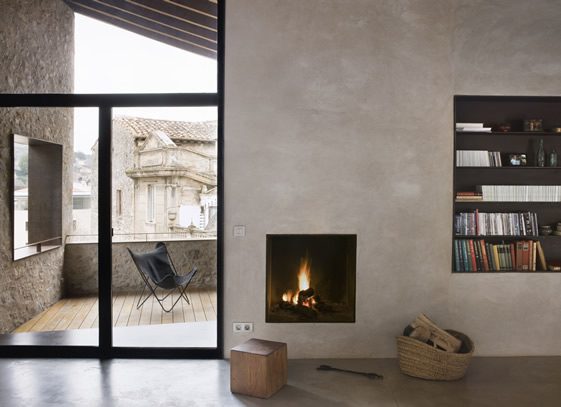 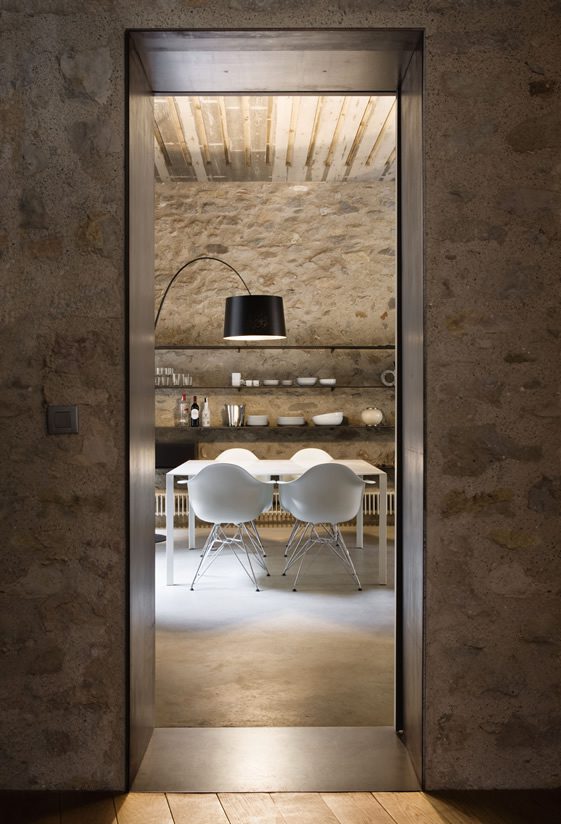 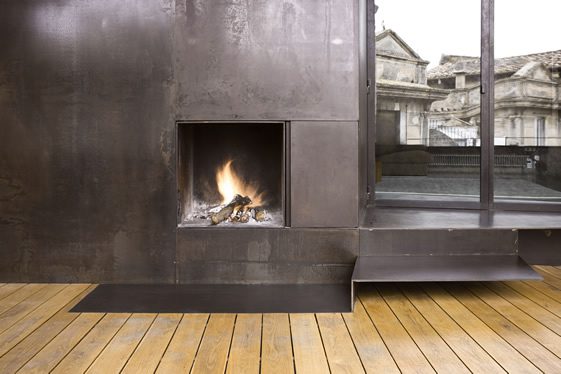 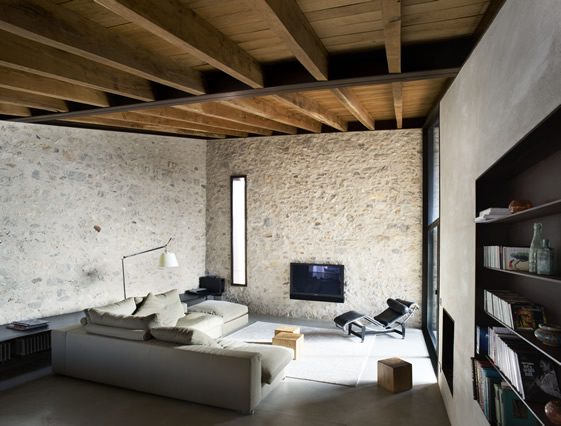 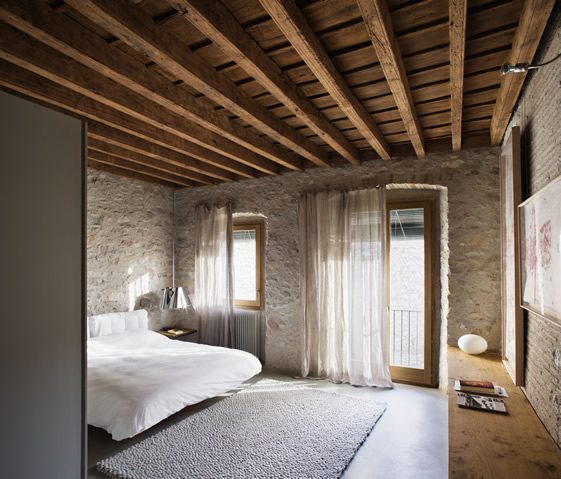 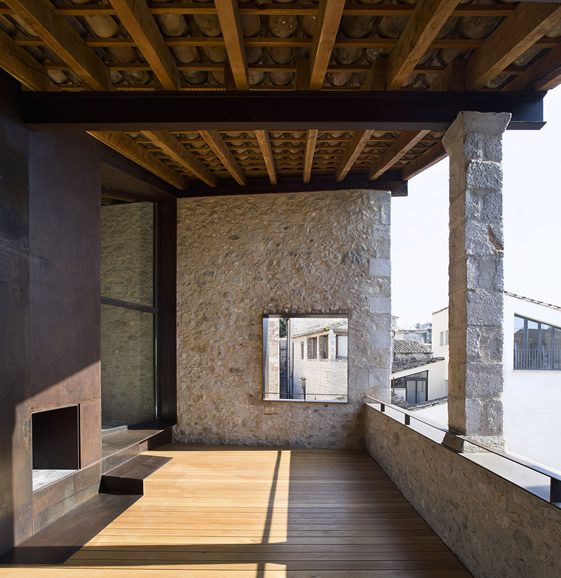 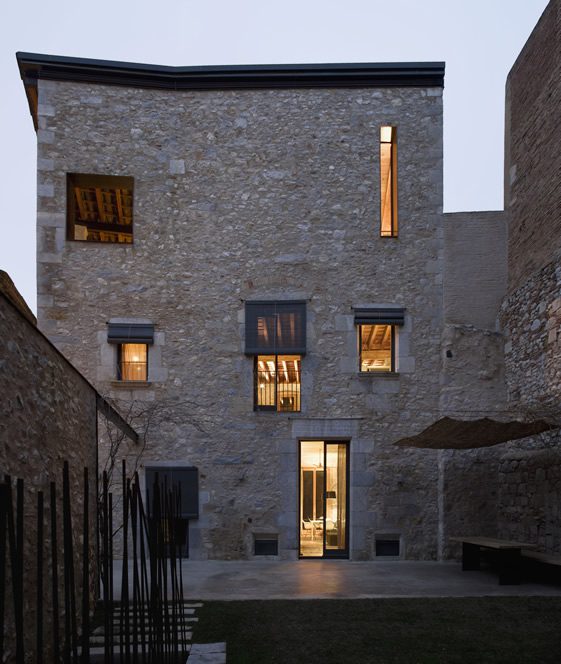