Knowing your mind (let alone having one) at 15 is impressive enough, but fearlessly pursuing your youthful dreams and making them not only happen, but happen with a bang, is a rare thing. However, once Finn Minna Parikka had moved to our shores at the age of 19 to pursue a degree in footwear design, there was no stopping the designer. Fast forward a few years – through London, Milan and Barcelona – and in 2005 Parikka returned home to Helsinki; the rest, as they say, is history. Parikka has now firmly established herself as one of the country’s leading lights in fashion and creativity, and is fast on her way to ‘national treasure’ status.

Another big name in Finnish creativity is artist Jani Leinonen, a pop culture obsessive whose immersive installations toy with hidden messages behind the friendly faces of big-brand iconography. From suicide bomber Corn Flakes roosters to crucified Ronald McDonalds, Leinonen’s art teeters on the boundaries of taste, acceptability and fabulousness. So, when two of Finland’s hottest creative talents met what would happen? A bloody big installation at Helsinki art gallery Amos Anderson, as part of current exhibition Boutique: Where Art Meets Fashion, that’s what.

The collaboration also gives birth to a range of 3 unique art/shoes, each numbered, signed and in a series of 25. “They are art, and we can not control what you do with them” state the pair, with Lady Gaga choosing to take the safe option, and wear them in a shoot for everyone’s favourite creepy uncle, Terry Richardson. Which will hardly do either’s international credibility much harm.

Running – as an official event of Helsinki World Design Capital Year – until 12th November, there’s plenty of time left yet to catch the duo’s retina-popping installation. 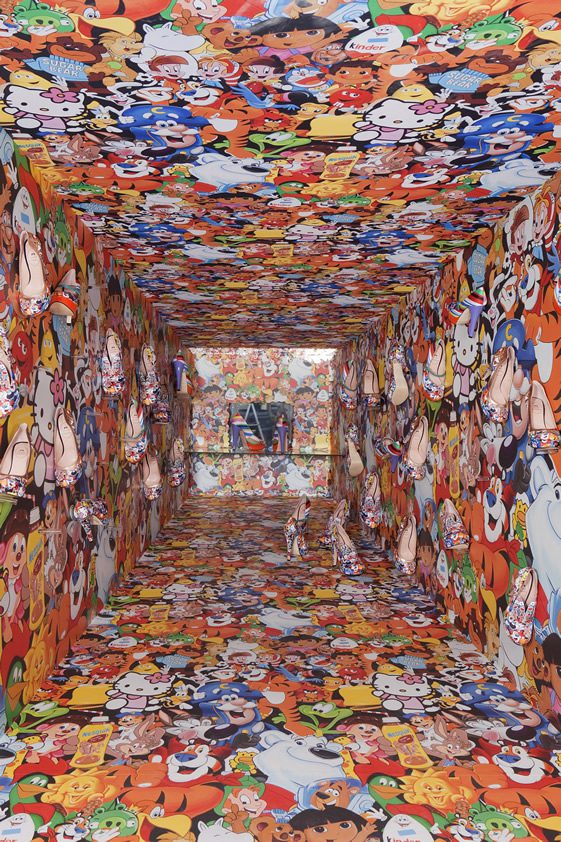 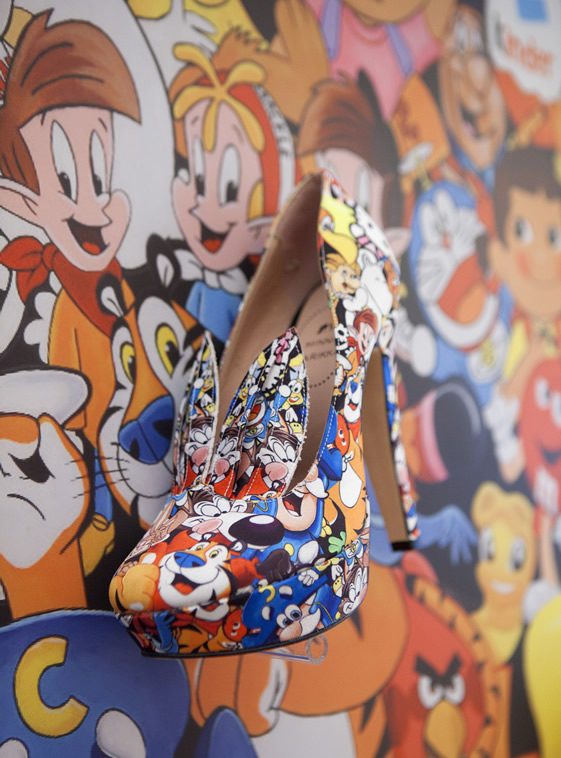 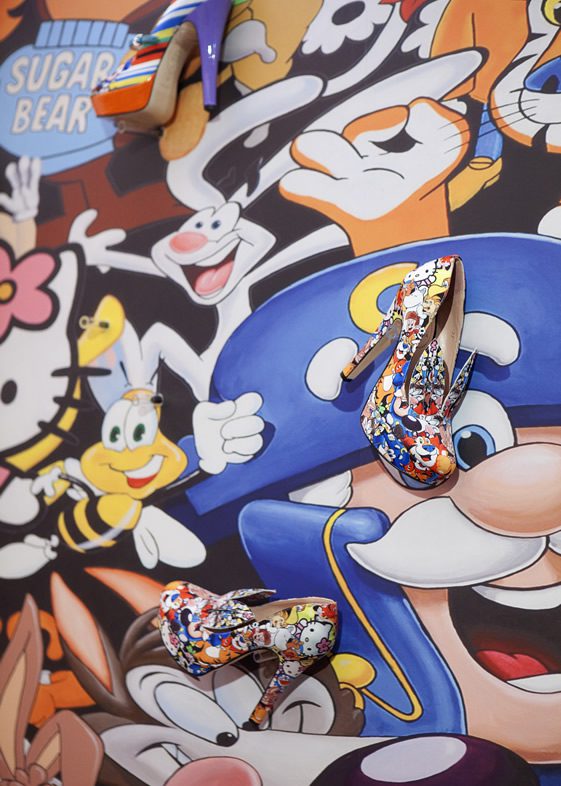 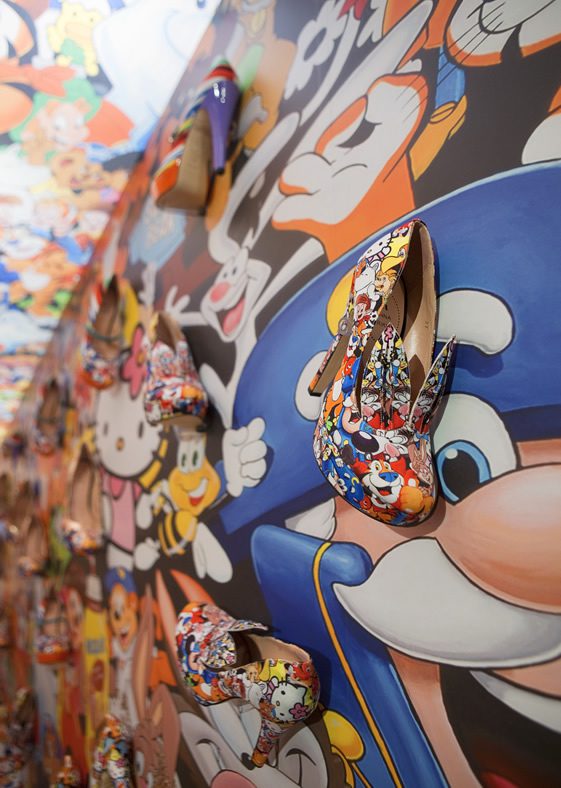 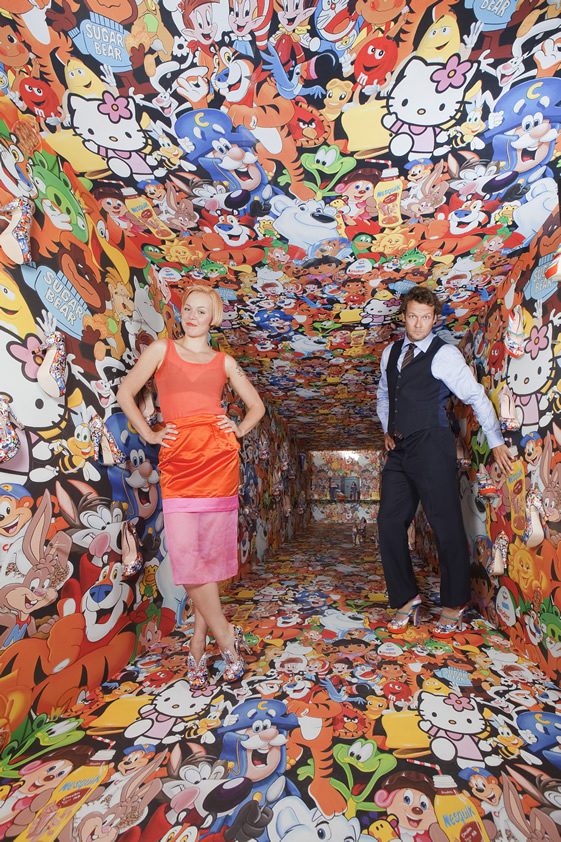 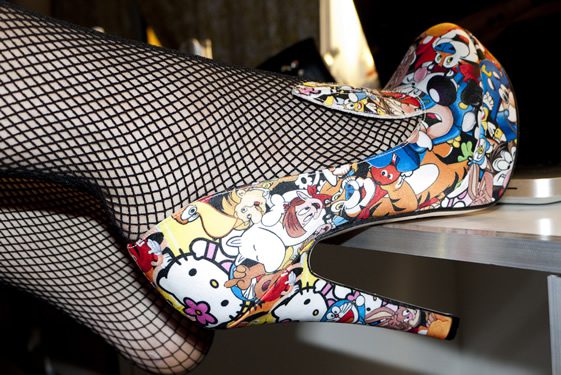