The acclaim which met the publication of A Tale of Two Cities: Disco Era Bushwick earlier this year reinforced Meryl Meisler‘s position as one of the foremost New York documentary photographers of the last 40 years. 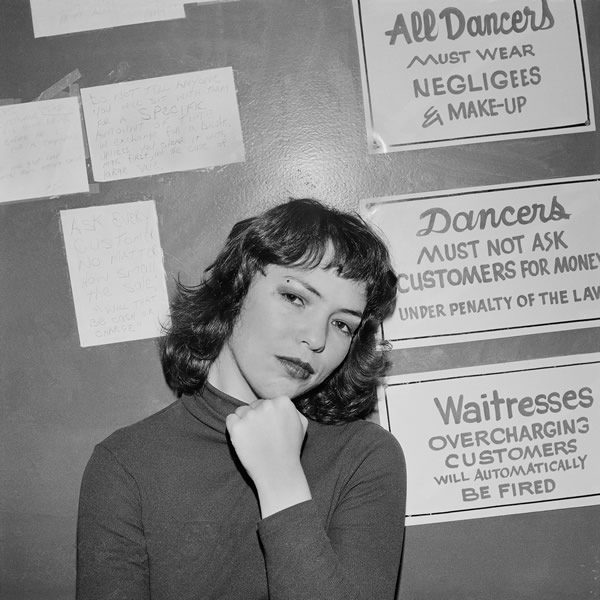 In her images, Meisler caught the glittering brilliance of disco, the super-glam phenomenon that lit up the city each night in the late ’70s, while her daytime shots reflected the bleak socio-economic demise of the Brooklyn neighbourhood in the aftermath of the 1977 blackout riots. If the meeting of hedonistic nightly abandon and miserable daily grind might have been expected to create a sense of balance, it didn’t. If anything, life just seemed to keep spiralling further out of control.

Like all the most interesting dynamics, the relationship between Meisler and New York City is a complicated one. When Meisler spoke to We Heart in February, the artist explained that she had been born in The Bronx, but moved out to a former vegetable farm on Long Island with her parents in childhood on the back of the GI Bill. Although they would regularly visit family who remained in the city proper and venture in for shopping trips, the suburbs were her home and a source of security. Even for native New Yorkers, in the 1970s it was an intimidating place — so much so that Meisler shied away from attending college in New York, instead choosing the less threatening Wisconsin. 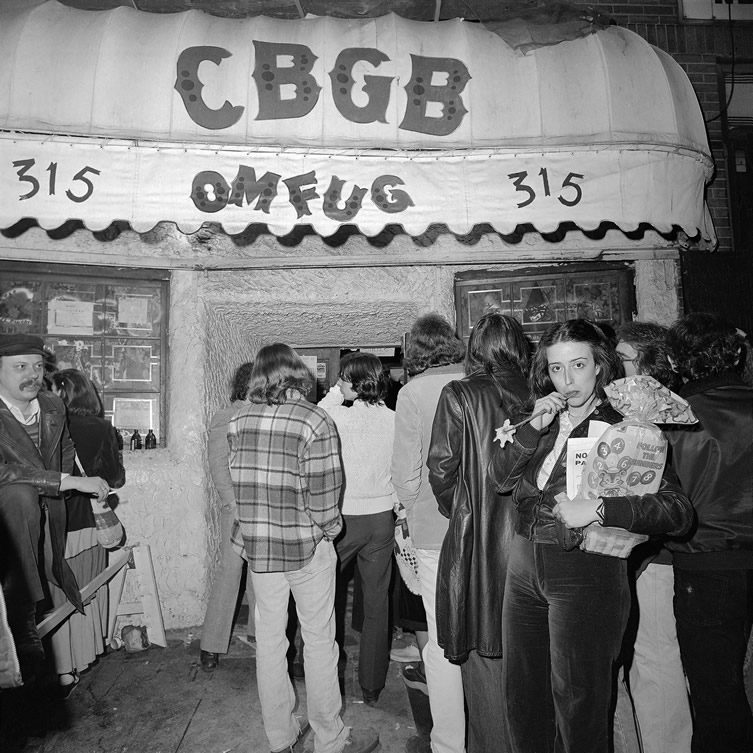 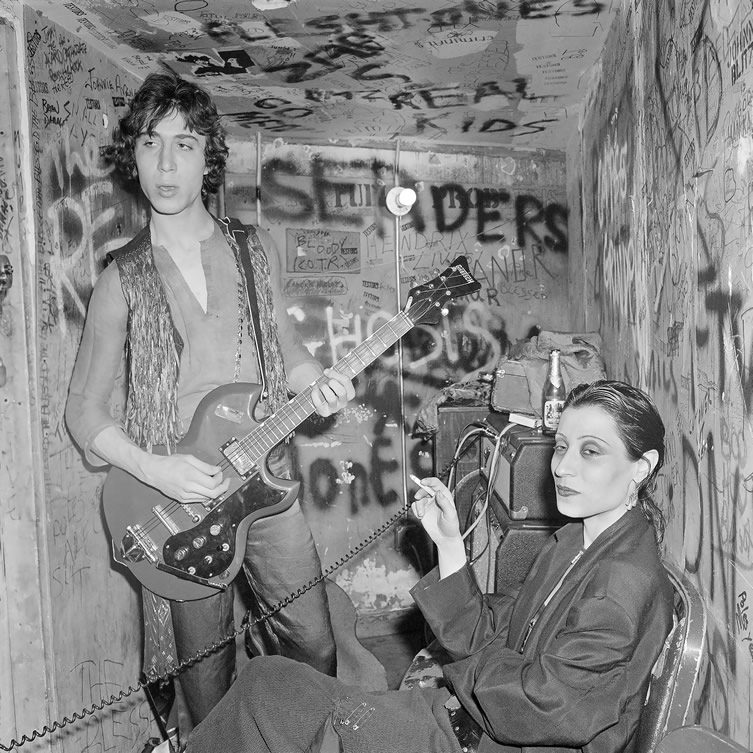 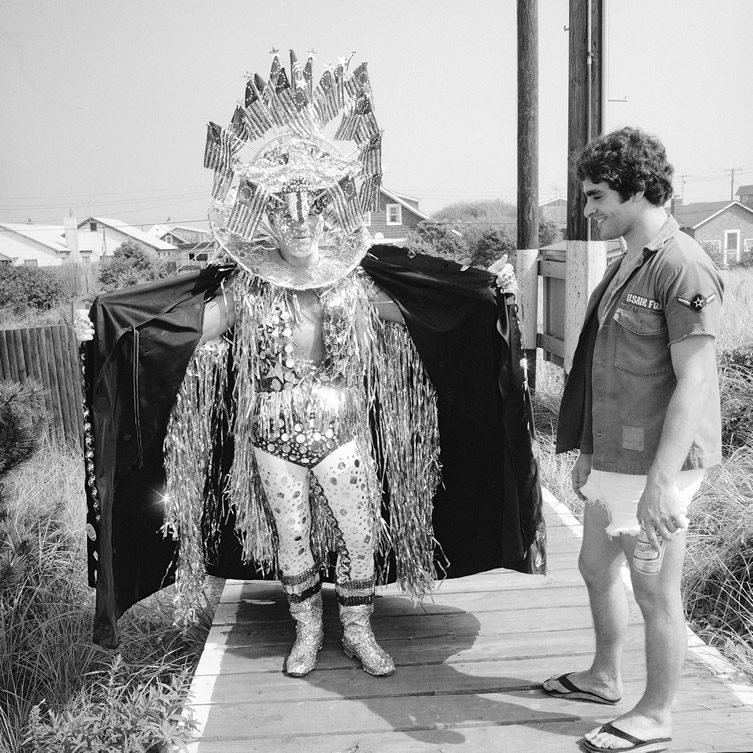 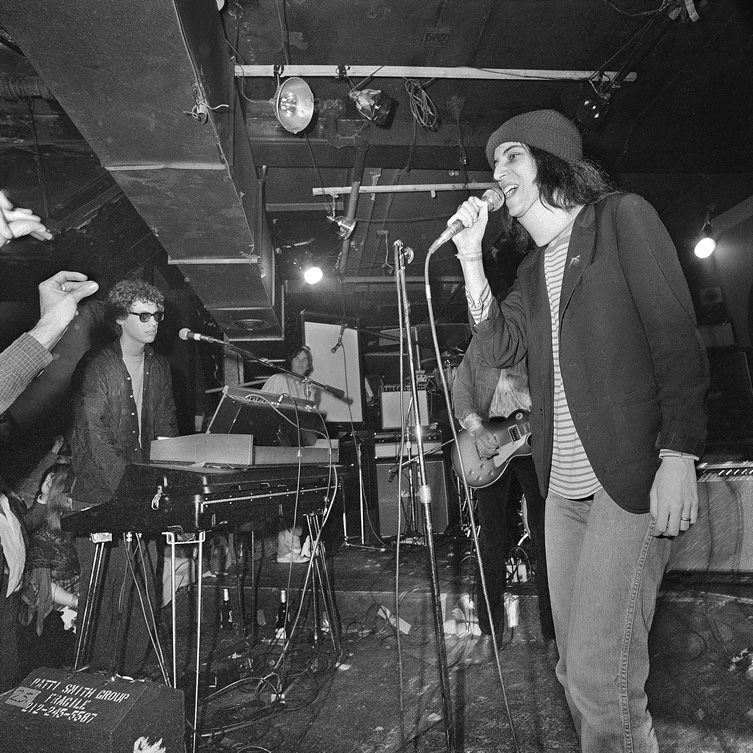 A move into the heart of her home city was, in the end, only a matter of time. NYC was where the action was, it was where the interesting people were, where the fun was to be had, but also where the danger lay waiting. During that decade, before Giuliani and Bratton and the broken window policy, shattered glass was strewn everywhere. 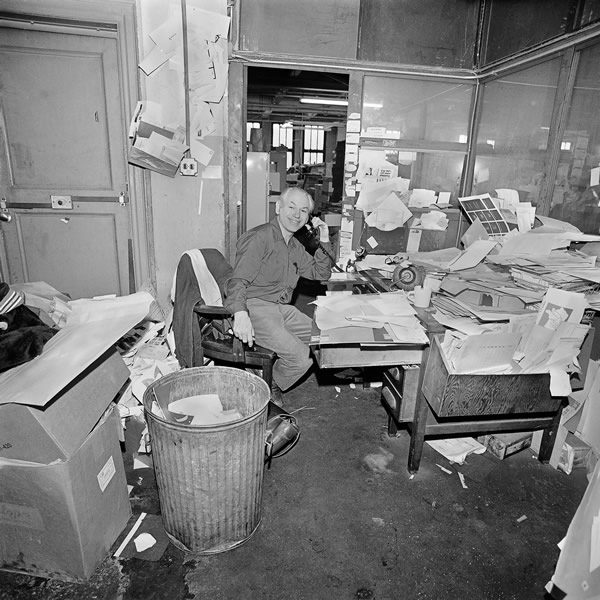 New York had just about every inner city problem you could care to name, and Meisler herself felt the effects through personal attacks carried out on friends by local low-lifes and burglaries on her own apartment in which a lot of photographic equipment was stolen. As her mother philosophically reminded her, it was only money and ultimately inconsequential, but the incidents were a reminder, though none were needed, that New York gave with one hand and took with the other, and sometimes it took in brutal fashion. It has always been an expensive city to live in, one way or another.

Meisler’s follow-up to A Tale of Two Cities is a prequel of sorts. Paradise and Purgatory: SASSY ’70s Suburbia and The City is a coming-of-age photodiary, featuring her life in the sanctuary of Long Island and her exploratory adventures further afield. We follow Meisler as she gets to know the city as a young adult; we see the place with fresh eyes, visit the clubs as they were starting to happen. We can sense the crackle of energy, feel the sharp edges, and yet her images are steeped in nostalgia, if not necessarily the comforting kind. The passing of time, the disappearance of many influential venues and the dramatic changing of the landscape in the intervening years also lends melancholic undertones. 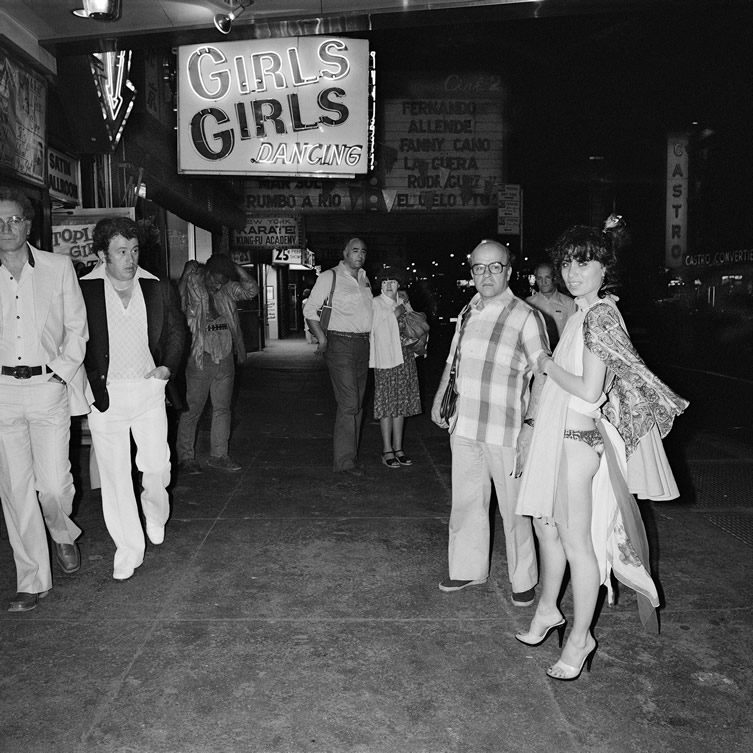 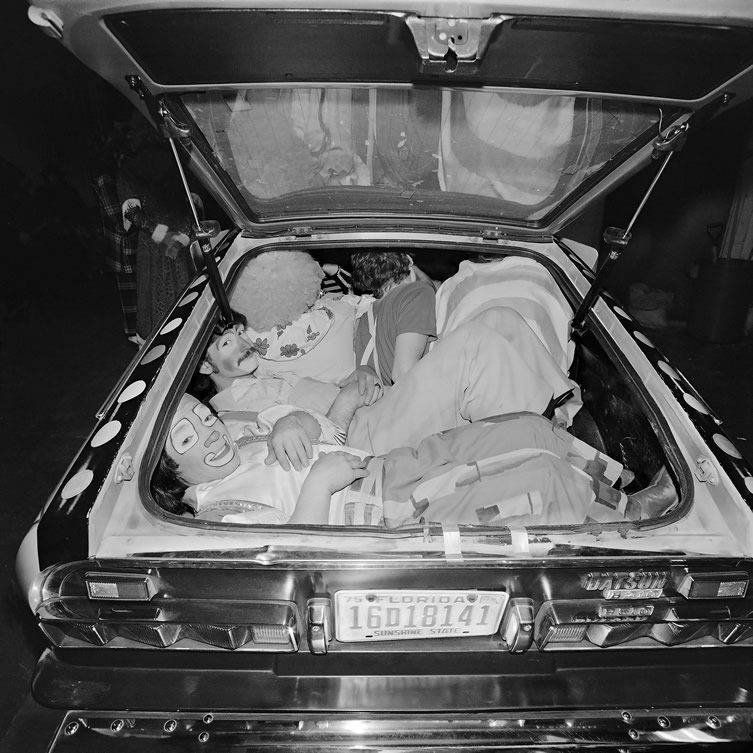 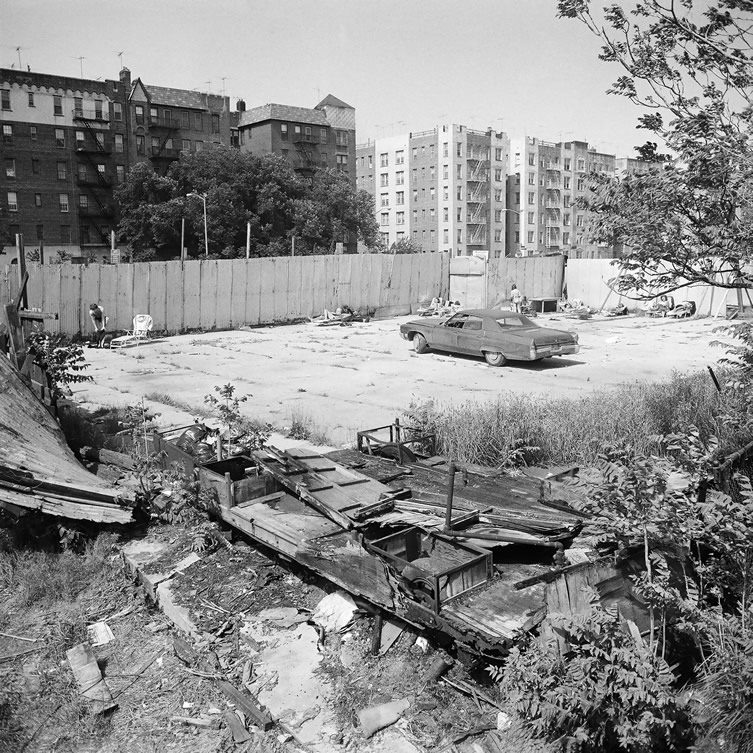 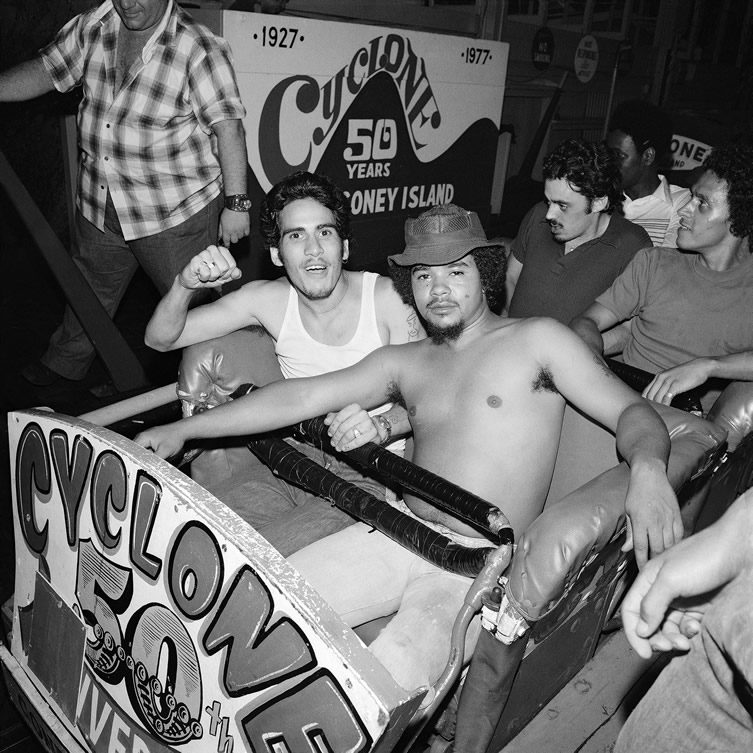 It’s a book of contrasts — nowhere more clearly so than in the title. Meisler was born to the children of Eastern European immigrants. The family was Jewish, and Meisler was greatly affected by an incident in 1957 when, as a child, she was told by a Catholic friend that she would never get to heaven and that purgatory was the best she could hope for. The notion of purgatory, prejudice and open-mindedness stayed with her to the extent that part of her first paycheck after moving to the city in 1975 was a copy of Dante’s Purgatory and Paradise. “Never read it,” Meisler says. “Just needed to own it.”

Related Story: Photographer Meryl Meisler documents the polar opposites of the disco era on both sides of the East River…

In her own book, such juxtapositions are everywhere. The view flits from Girl Scouts to outrageous parties, family dinners to go-go bars, gay pride parades to mitzvahs, dance lessons to CBGB queues. Whether Meisler is walking us through the comforting streets of her Long Island home or riding the destabilising subway train towards trouble and adventure, her images are a beguiling mix of sweetness and sass, fascinating as both a personal journey and as a wider documentary work on the most interesting of times and places.

Paradise and Purgatory: SASSY ’70s Suburbia and The City is published by Bizarre Publishing. Black Box Gallery in Brooklyn is holding an exhibition of photographs from the book; closing date is 5 September. 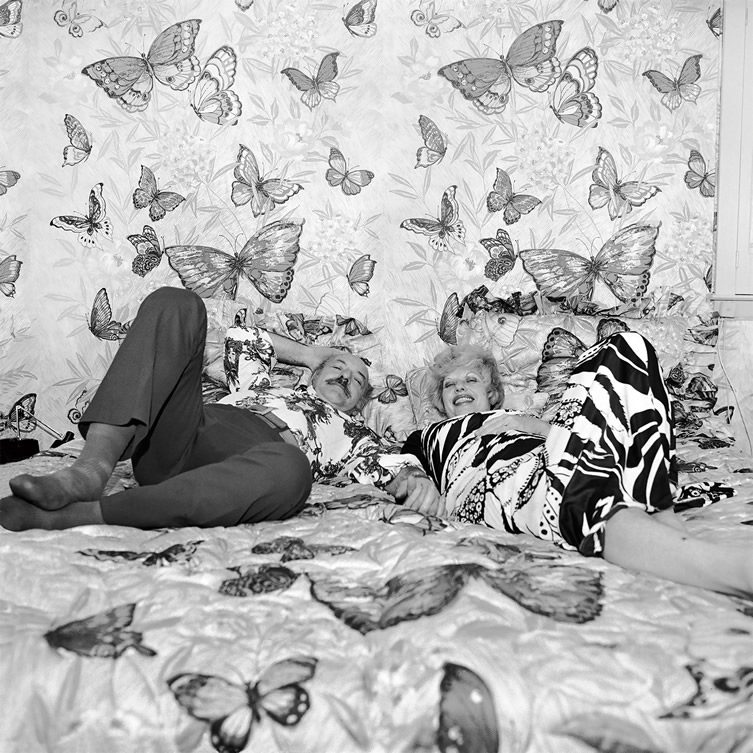 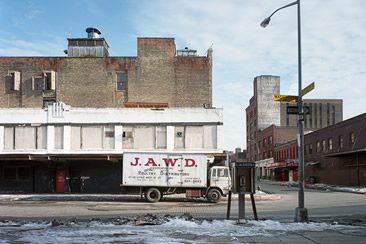 Boy, has this neighbourhood changed. Nowhere exemplifies the modern phenomenon of gentrification like New York's Meatpacking District – a few square blocks of warehouses on Manhattan's eastern Hudson waterfront that once ran slick with the... 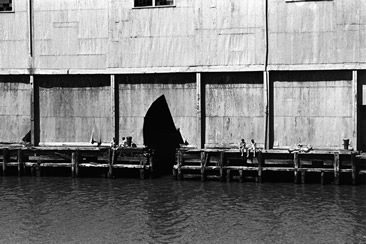