The independent fashion, accessories and jewellery store Wolf & Badger is part brand, part gallery, and part platform for emerging British (and international) talent. Having won accolades form some of the biggest names in fashion; such as Grazia, Vogue and Sunday Times Style, it was essential that we got their opinion on young creative talent in Britain. Supporting and promoting exciting designers these guys clearly have their finger on the pulse.

As we continue our Create GB project we grabbed a moment with co-founder Henry Graham about government funding, Beau Brummell and really strong alcoholic shots… 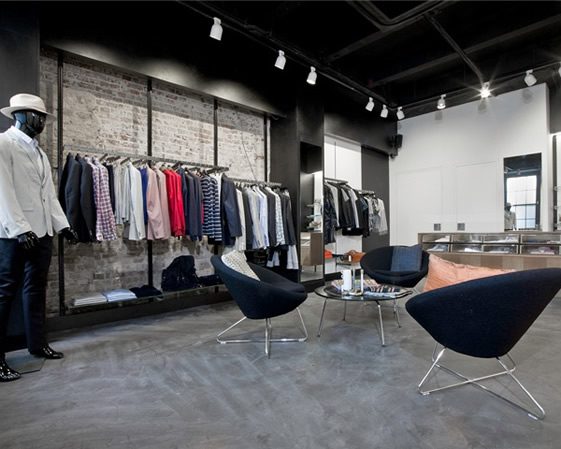 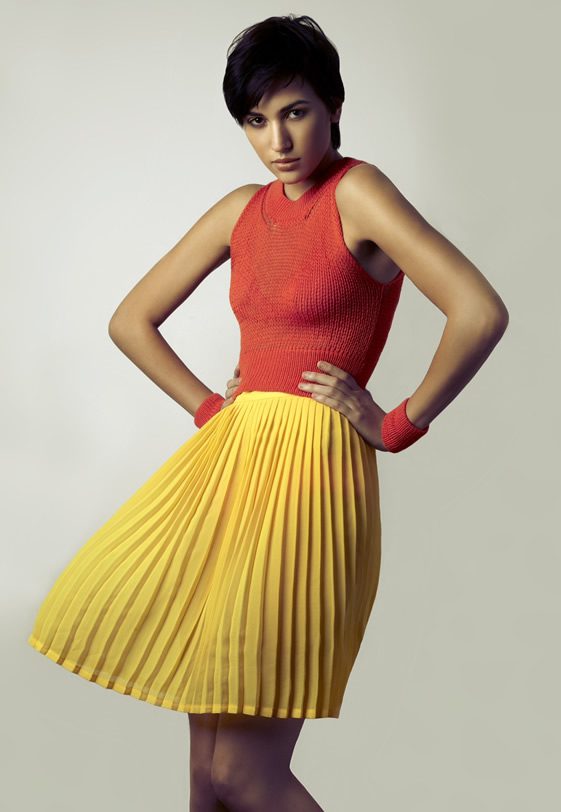 How did you start out and how difficult was it to establish yourselves in Britain?

We started out with a vision of providing affordable and luxury serviced retail space for young designers. Establishing ourselves in Britain was actually relatively straight forward, as our legal system is transparent and the government is fairly pro-business. We are also fortunate to have a diverse range of extremely talented young designers living and working in this country.

Yes, I feel much more creative when in the garden over the living room.

I don’t think there are more creatives in London, we just have a greater number of platforms for them.

Who are the young British movers & shakers we should be keeping an eye on?

Anybody stocked at Wolf & Badger as we are extremely selective about which brands we choose to work with.

Do you think young British designers are being supported enough a) by the government and b) by the industry itself?

No. There is a modest level of support for young brands and designers, although – considering the industry is worth £21 Billion – if I were in government, I would do more to support growth at early stages. However, where we are very strong is in our eductional system, where we have some of the best universities and colleges in the world. 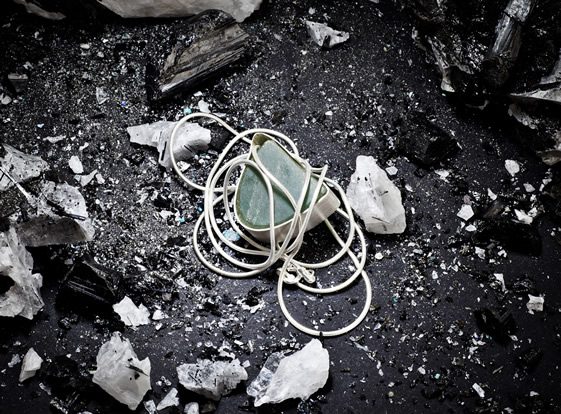 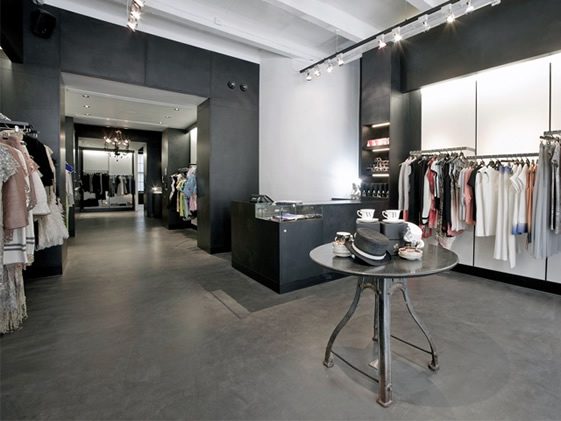 Would you say that British creativity is unique?

Yes, very much so. I think this is clearly evidenced by the fact that a disproportionate number of major fashion houses have Brits as their Creative Directors.

Late Georgian London. Hanging out with Beau Brummell and his entourage would have been a fun time. I think the late 18th Century generally was a very interesting time for culture, fashion and general creativity, I think people then were probabaly a lot more experimental with all things aesthetic than they are now.

The top 3 British designers who have inspired you?

No. Well maybe the high dive and table tennis. 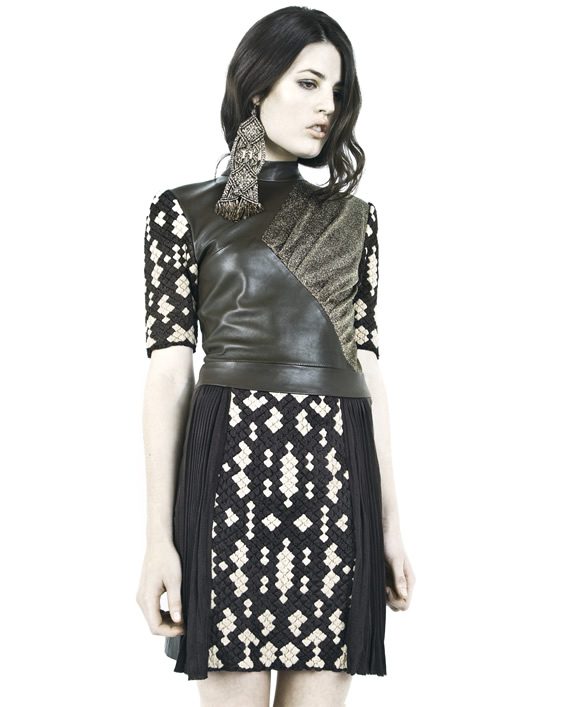 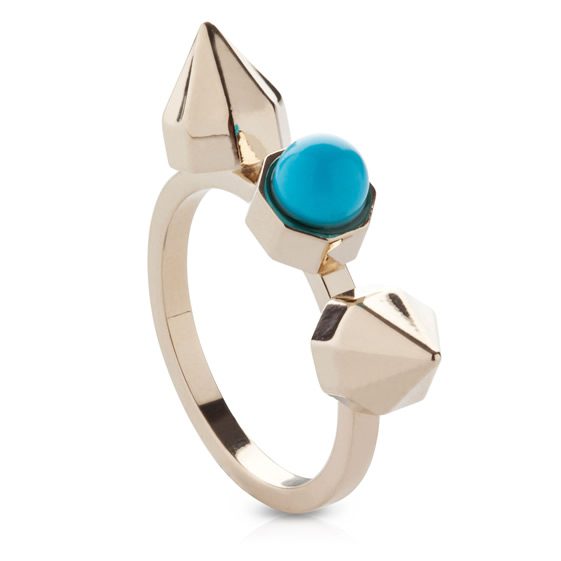 A job well done, stories from friends, a strong and exotic alcoholic shot.

“Just turn up to lectures and you’ll be fine” – mum.

Further services for our member designers. 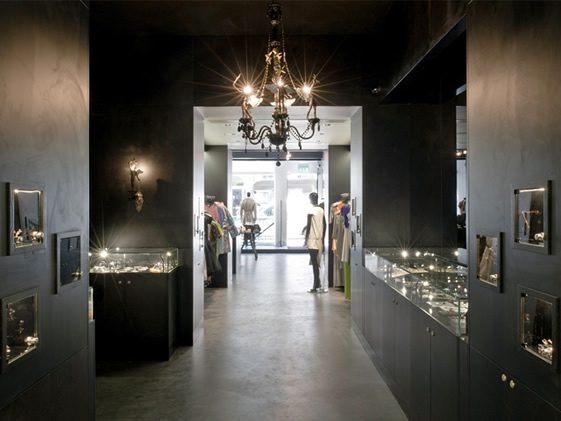