It is unquestionable: Dover Street Market is London’s most notable destination for bleeding-edge haute couture. The brainchild of Comme des Garçons founder, Rei Kawakubo, DSM undergoes a bi-annual Tachiagari (Japanese for beginning), where the 6-floor marketplace of “beautiful chaos” shuts down for 3 days, only to be reborn with new spaces, collections and concepts — many of which the designers themselves get involved in.

2012’s first Tachiagari has just unveiled itself on the beautiful creatures of London town; and with revamped spaces from Hussein Chalayan, Ann Demeulemeester, and the introduction of Sarah Burton for Alexander McQueen, it is — as ever — one of planet fashion’s most influential ports of call. 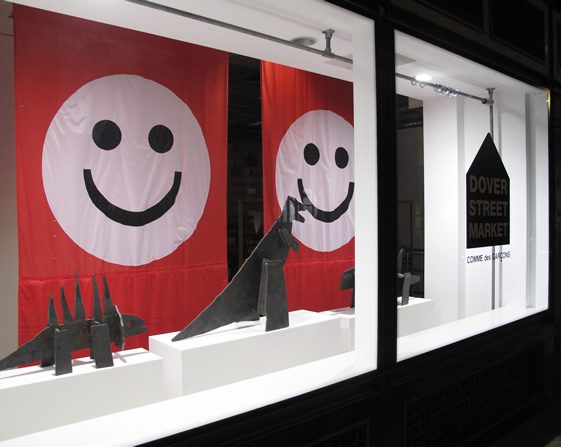 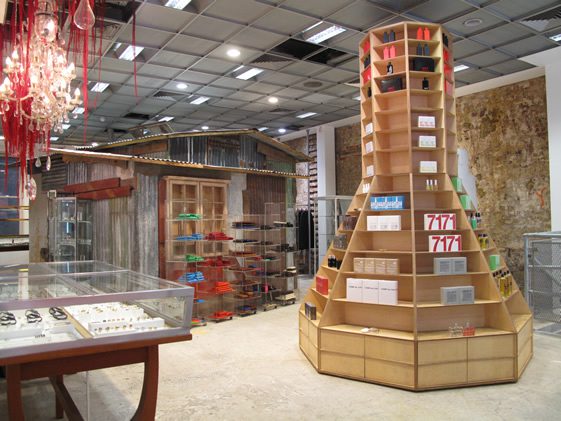 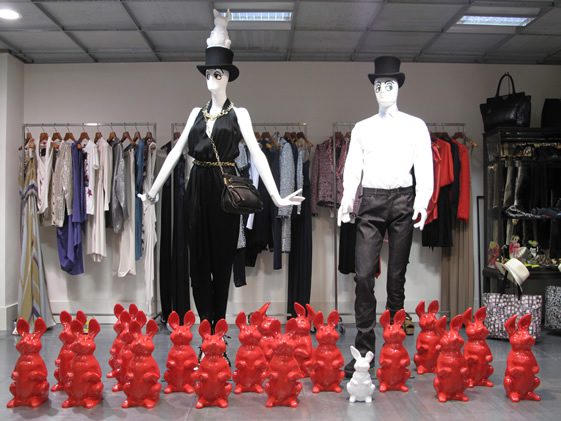 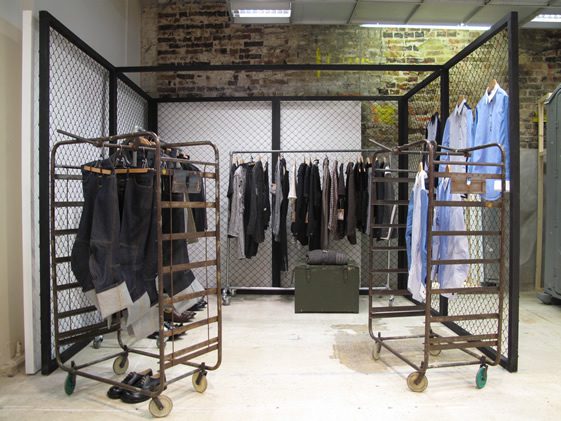 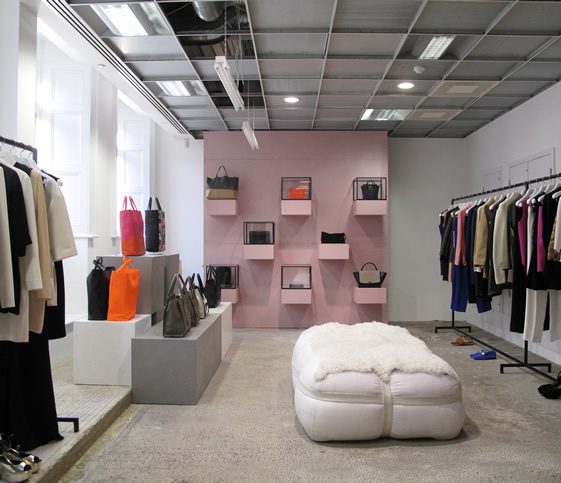 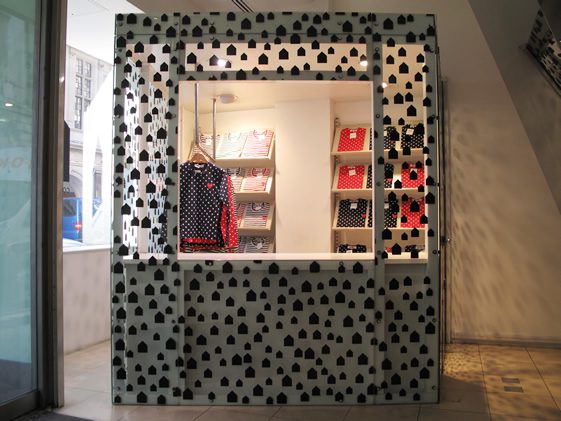 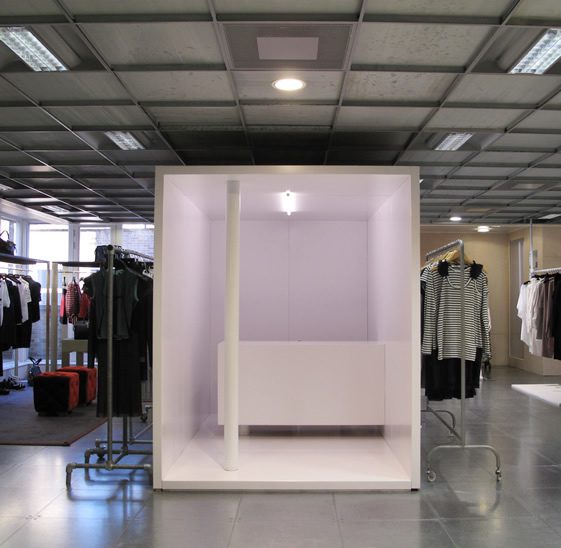 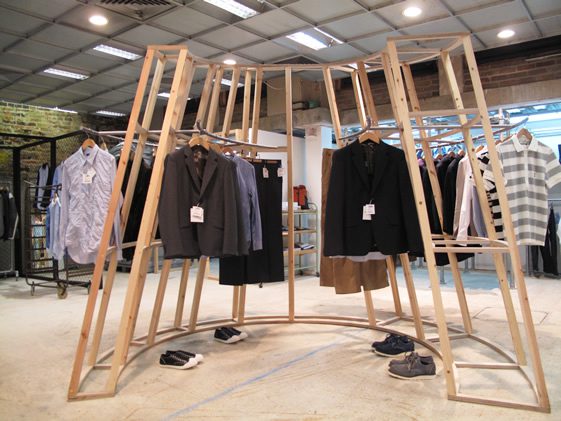 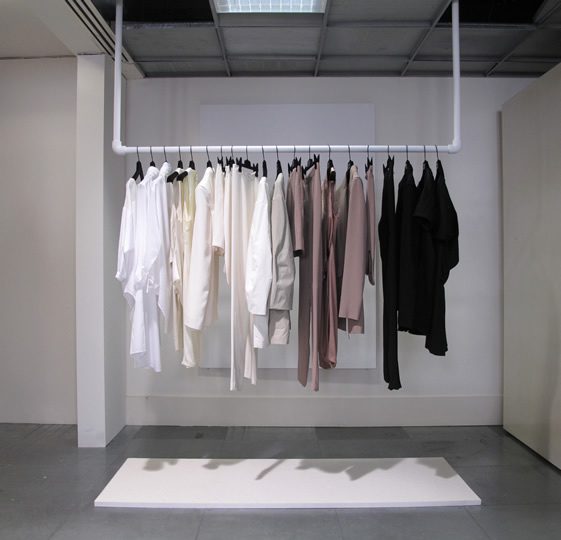