Since featuring Redchurch Street’s Hostem early last year, the super-stylish menswear boutique has quickly found itself as one of London’s hottest retail outlets; and, in scooping ‘Best Retail Interior’ at The World Architectural Awards, has seemingly made big waves internationally.

The artist/designers behind the original street-level store have returned to unveil a triumphant new basement space. Hannah Plumb and James Russell – aka JAMESPLUMB – are famed for their ‘assemblages’, giving dog-eared antiques and abandoned objects a new life as delightfully vintage, atmospheric interior spaces; and Hostem‘s new downstairs space, ‘The Chalk Room’, is no exception. Dark, moody, and riddled with enchanting curiosities – the specially converted 19th century Chesterfield and leaning Victorian wardrobe are particular highlights – even if the space wasn’t jam-packed with some of the capital’s most unique sartorial finds, it’d be more than worth a visit all of its own. 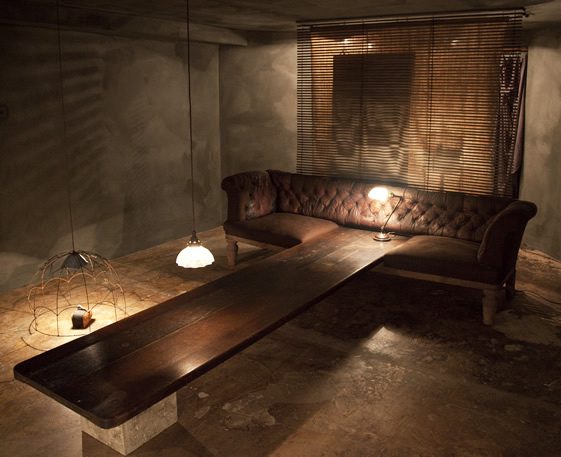 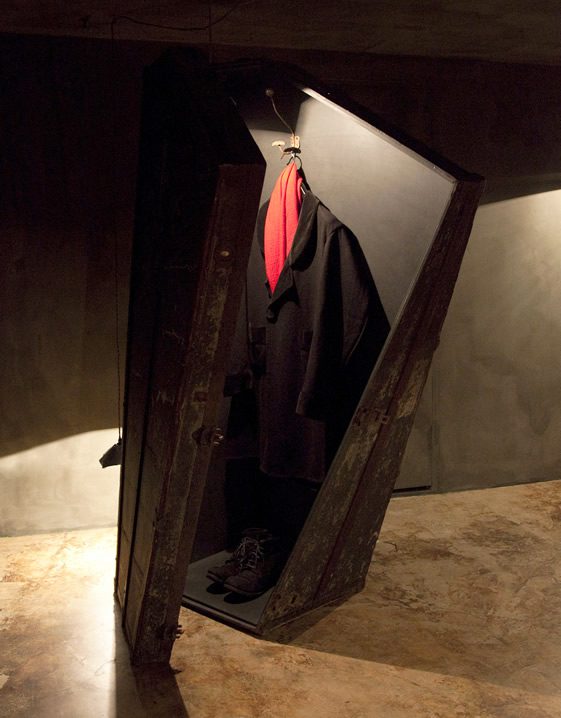 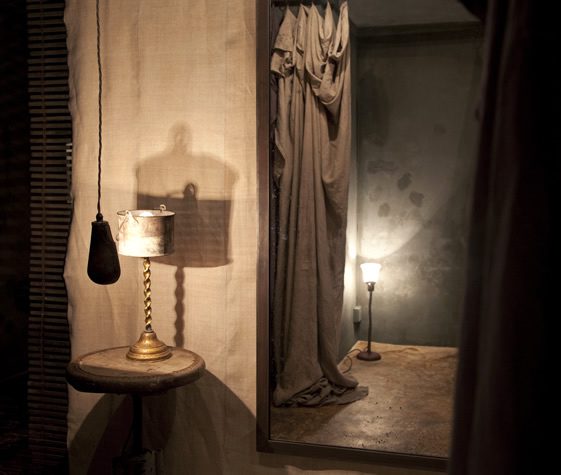 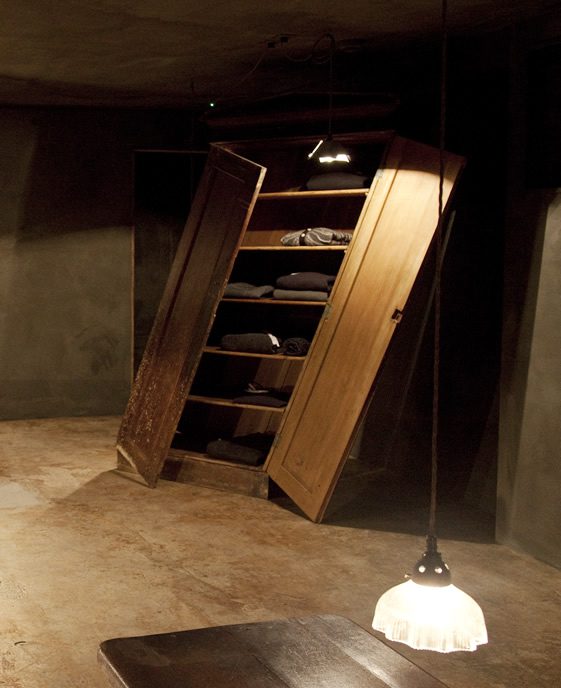 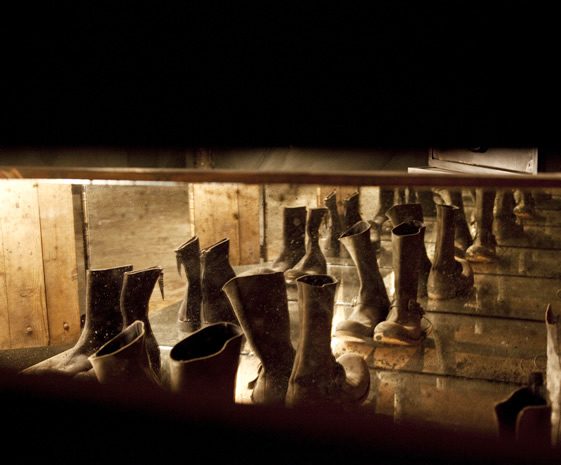 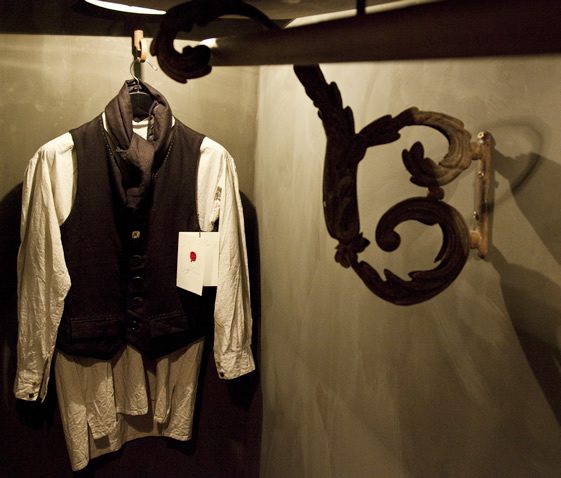 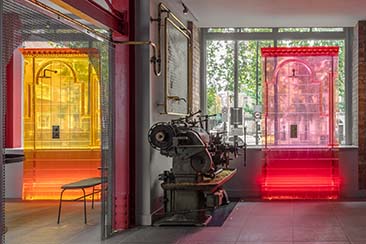 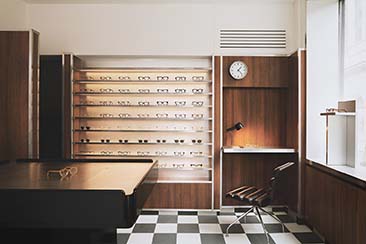 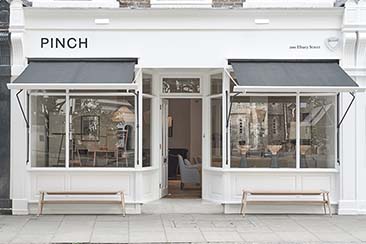