I’d like to think if I were a designer, I’d be just like Israeli designer Guy Mishaly. It’s not that he’s in-demand by the world’s top starchitects, nor do his products sell by the bucket-load for wads of cash; in fact he’s only just graduated from Jerusalem’s famous Bezalel Academy of Arts and Design. You see, the reason we want to be just like Guy Mishaly is because he’s been acting out every young boy’s fantasy. Blowing stuff up.

The stuff in question is metal sheets; they’re used to form cylindrical and rectangle shapes that are in turn detonated to create one-off stools, two of which will never be the same. In reality, the process of destruction through explosives probably isn’t as desirable to those growing up in Israel as it is to those in more stable countries, and it’s a factor that gives Mishaly’s process a great depth. Thought-provoking, innovative and bravely tearing up the rule-book, Mishaly’s Blast chairs were amazingly the product of his graduation project so, needless to say, we’re all very excited about this young designer’s bright future.

I had the pleasure of meeting Guy last week at Tel Aviv’s beautiful Paradigma Design Gallery and he told me that, having got this process of his chest, he’s leaving the dynamite behind; for now at least. Who knows what’s next, but with a mind this sharp, it’s likely to be no less explosive. 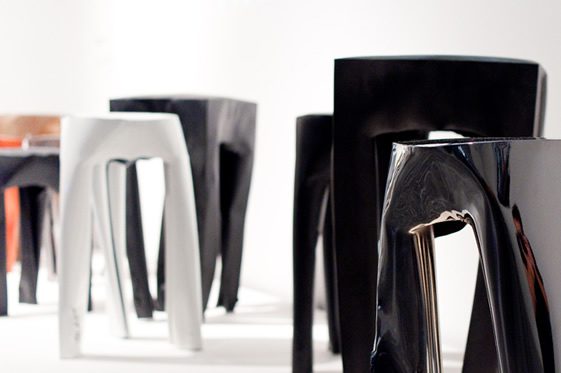 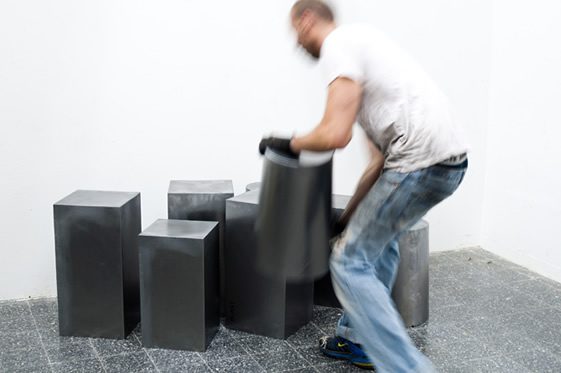 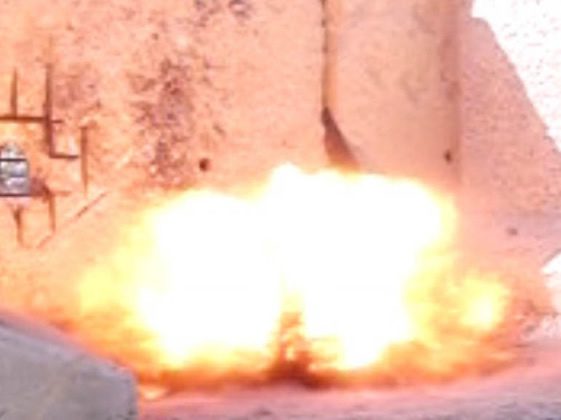 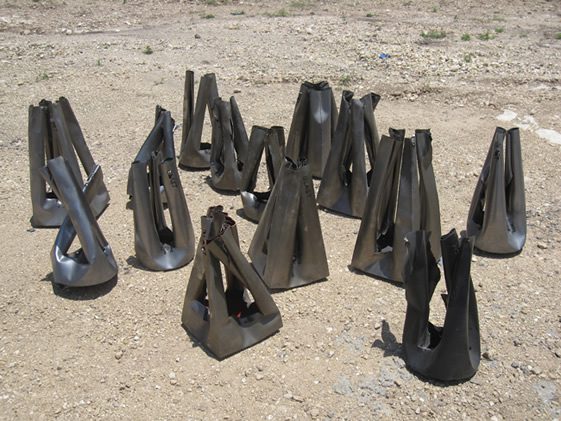 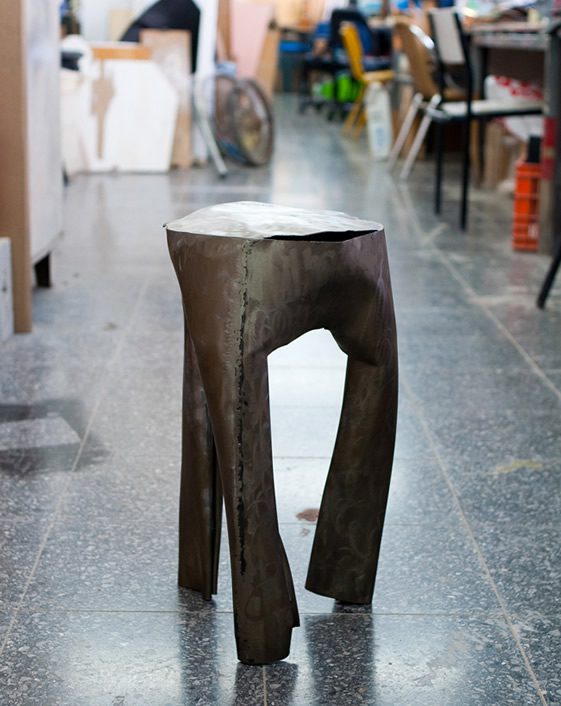 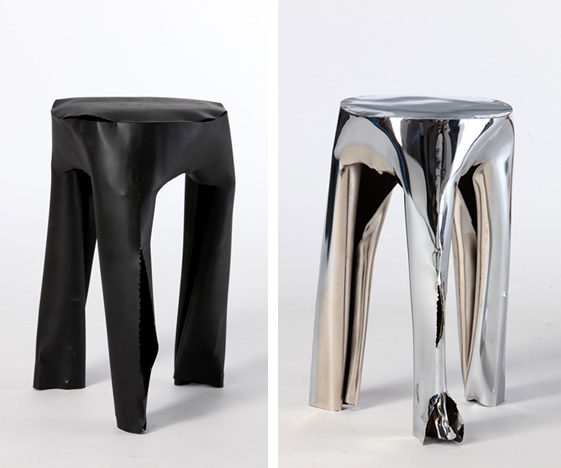 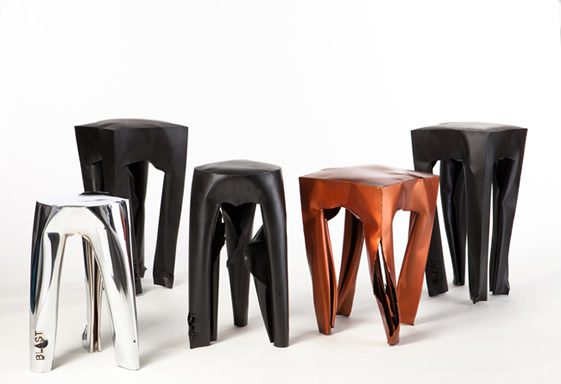