Many people are not getting enough sleep. They work long hours, have lots of demands on their time, and often balance work with family duties. As a result, sleep is often sacrificed, and we end up feeling less energetic and less healthy. However, did you know that people’s sleeping habits in other parts of the world?

While developed countries see the amount of time sleeping shrink, developing regions are often still hooked into traditional sleeping habits that have governed lives for millennia.

Why You Should Get More Sleep

Before getting into different countries and their sleeping habits, it is essential to know why you must ensure a good night’s sleep. Sleep helps our bodies repair and rejuvenate, but it’s also critical for our immune systems.

It can sometimes be challenging to know how many hours you need to sleep, but with some online tools like those from sleeping specialists, Puffy, you can find more info, including when you should wake up depending on when you fell asleep.

If you are not getting enough rest, you will find that your body will degrade over time. Sleeping is not just a necessity; it can also help you live a healthier life. It is vital for good health, and the main reasons why sleep is so essential, include:

Those points alone should be enough to convince you of the health benefits of consistent and high-quality sleep. As you can see, sleep is essential for all human beings worldwide, but what are the differences between cultures? 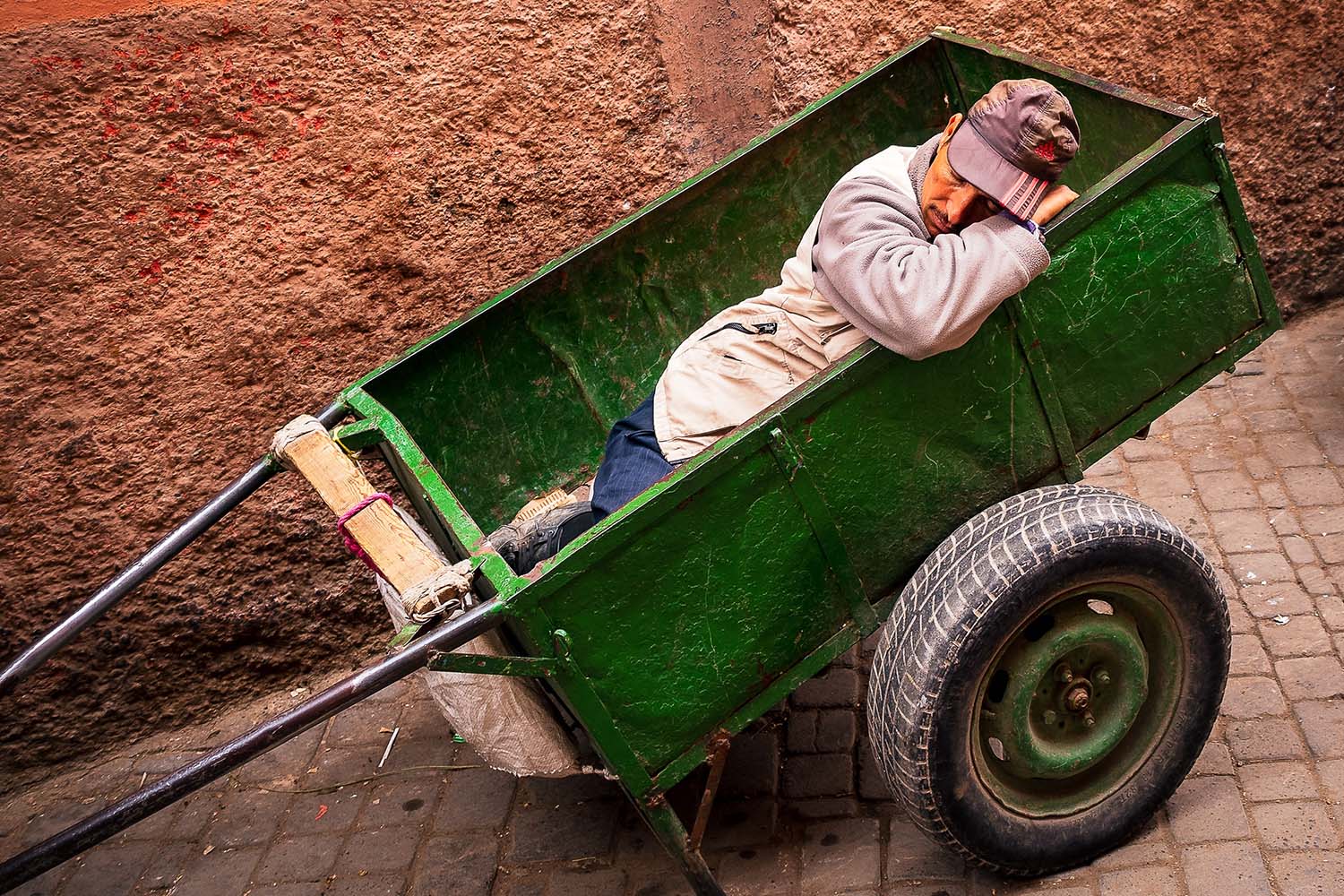 You might be amazed to find out some of the more unusual habits that different cultures have across the globe, and while some may seem outlandish, they are often a product of the environment they were developed in.

They say that a siesta is an excellent way to recharge your batteries and provide a little relief after a busy day. It’s a way of life in many parts of the world, where it is common to relax in the afternoon and take a break from work. If you’re not familiar with the concept, here’s a brief explanation. Essentially it is a pause in work due to excessive midday heat. It gets so hot that work is unable to be completed, and therefore the only option (at least in days gone by) is to stop for a nap. While it seems to have originated in Spain, most countries in hotter climates will have some form of a siesta.

Sleeping while present. Essentially Inemuri is a Japanese word that could be translated to dozing off wherever possible. This could be on a park bench, on the train, or in the work cafeteria. The idea behind it is that the person dozing off shows how much hard work they have done and is also willing to continue working. A concept similar in English-speaking countries might be catching forty winks. 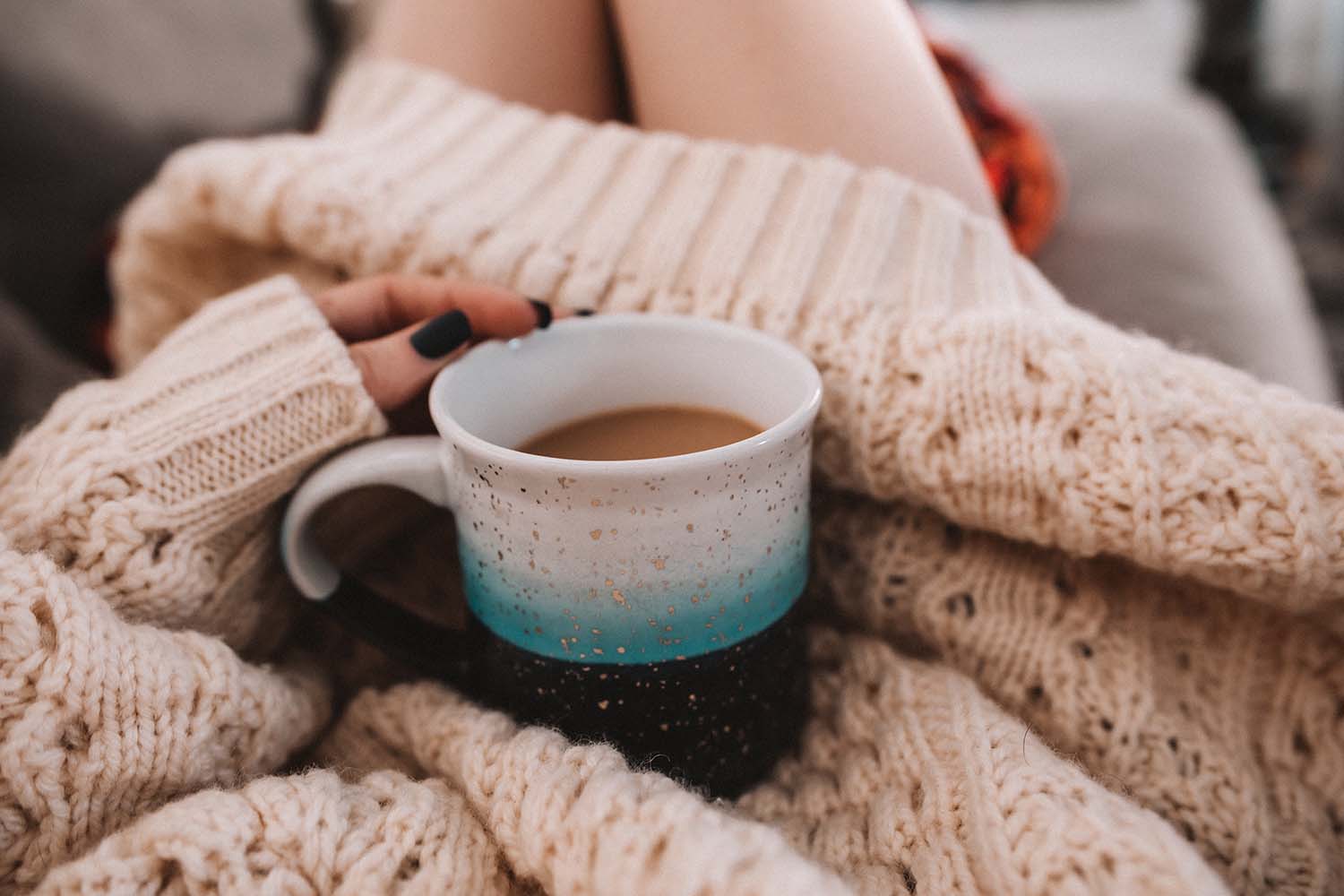 Due to the extremely high latitude of these countries, they have long dark winters and long bright summers. Therefore, during the winter, it is normal for it to become dark early, and during the summer, it may never get dark at all. Inevitably, this affects how people function, but these countries have found ways to get used to it. This could range from using blackout curtains to embracing it and going on midnight hikes.

Furthermore, they each have their own ways of coping. Denmark, for example, has a famous word: Hygge which very roughly translates to cosy. But it means far more than that and is used specifically for long cold nights.

Guatemala is a country with a rich history, and many fascinating things have happened during its long history. The country has a mixture of traditions from a pre-Hispanic world to the incredible Mayan culture and the Spanish conquest. However, many people are unaware of the beliefs in the country, and if you have ever been curious about the culture, you will no doubt have heard of the Worry Doll.

The Worry Doll is a wooden mannequin covered in yarn. It is thought to bring the owner good fortune, and they are often given as gifts. It is used both by children and adults to tell them about their worries and stresses. After telling their doll this information, they place it under their pillow, and the figure will take on their concerns.

Ever known for their pragmatic nature, Germans who share a bed will often each have their individual covers. This ensures that they each get a good night’s sleep and that their partner’s movement doesn’t ruin it. 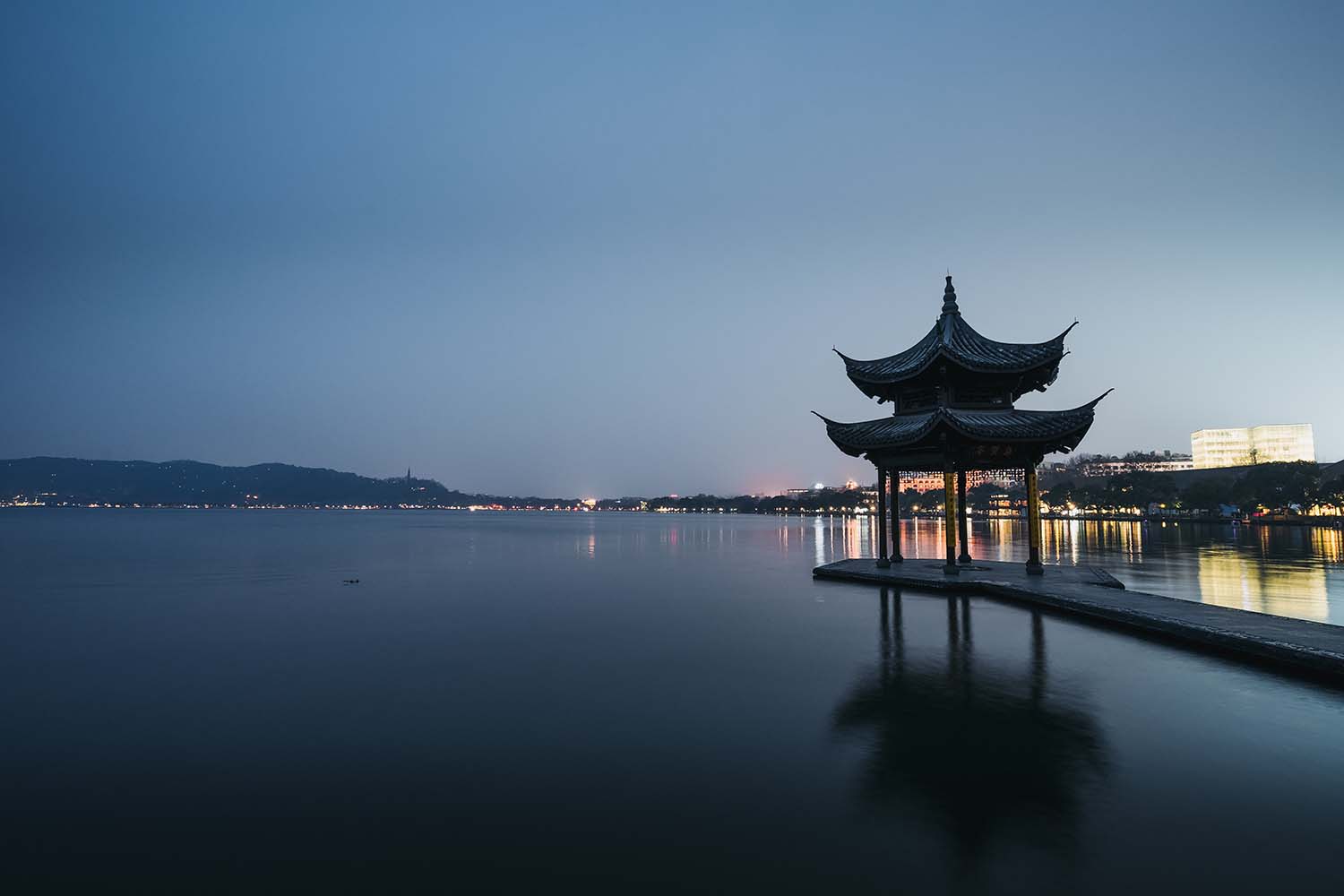 Long hours and hard work are common traits of Chinese work culture; therefore, it is not uncommon to see dedicated napping rooms in office buildings. Having a quick regenerative sleep, they can wake feeling refreshed and ready for work or family time. The concept of Feng Shui also originated in China and dictates the optimal location to place a bed to get the best night’s sleep possible.

South Koreans believe that sleeping in an enclosed room with a running fan can cause death, a belief dating back to the introduction of electric fans. The thought is that without proper ventilation, it will cause asphyxiation and suffocation of the unsuspecting sleeper. It is such a firm conviction that many South Koreans will rather endure an uncomfortable and sweaty night in summer than turn on their fan.

Different countries have adopted varying ways of sleeping that connect with their culture, beliefs, and climate. It can be as extreme as drinking coffee at midnight, to releasing your stresses and concerns to an inanimate object. Nevertheless, sleep is vital for good health and proper cognitive functioning. 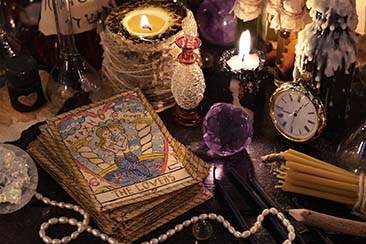 What exactly is a tarot reading and how can I find one online? Discover more with Psychic Sofa’s best tarot card readings 2022...

Top Online Tarot Card Readings UK Tarot card readings have become an increasingly popular style of psychic reading over the last few years. It's a practice that dates back to the 15th century. Tarot card readings are hardly new. So, why has tarot... 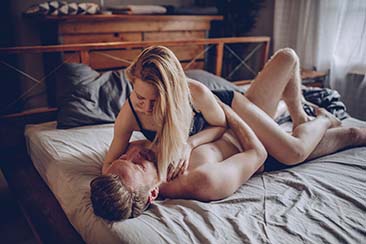 Adultfriendfinder review, is it still worth It in 2022?: pros & cons 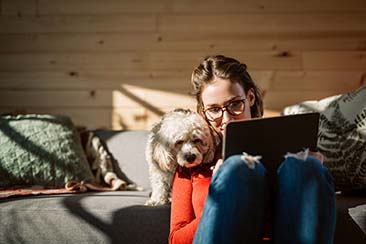 Don't know whether you need bifocal glasses or reading glasses? Learn more about each and how to choose between the two types...

For some of us, problems with vision start early. In fact, many children need glasses or contact lenses to see correctly. For most of us, however, these issues start from around 40 years old. And they can take many forms. Whatever the causes or the... 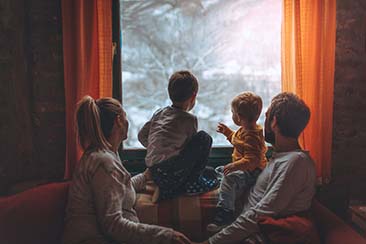 Heating a House: Four simple tips that you can take on board this winter when considering how to keep your home warm and cosy...

It can be difficult heating a house during the winter. The cold weather seems to seep through every crack and crevice, making it almost impossible to stay comfortable. But don't worry, here are four tips that will help you keep your home warm and...