From Stockholm to Seoul, Tallinn to Taipei, Berlin to Beijing and beyond, Spanish photographer, Andrés Gallardo Albajar, captures the architecture of 20 cities across the world in his startling new photo book Urban Geometry. Published by the ever-brilliant Hoxton Mini Press, it’s the culmination of seven years of globetrotting, camera firmly in hand; yet at times, Andrés’s images appear anything but reality. 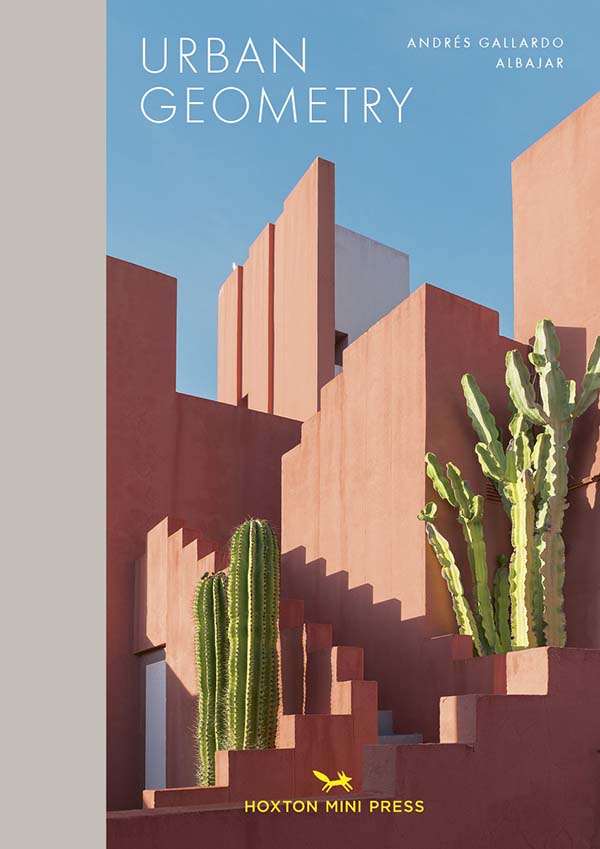 Documenting all from housing blocks to museums, shopping centres to power stations, and a mixture of (but not exclusively) neofuturist, deconstructivist, and 21st century architecture, Gallardo Albajar’s images play out like a travelogue of aesthetic discovery, stark white or more colourful edifices juxtaposed by bright reflections and blue skies; the otherworldliness of contemporary architecture captured in all its confounding boldness.

With architects for parents, it is little surprise that the Estonia-based photographer grew up immersed in all-things construction. What Urban Geometry captures, however, is more than a building in its entirety, Andrés instead honing in on the little things, the details that make these structures so extraordinary, so a part of their city’s visual landscapes. 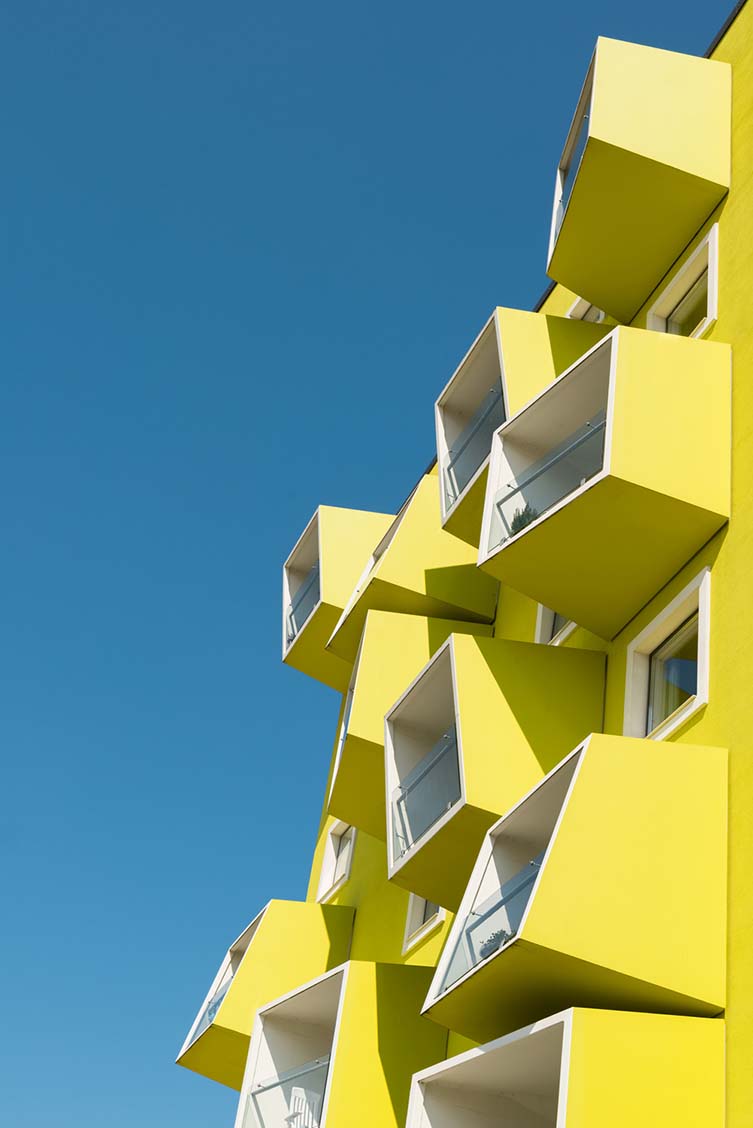 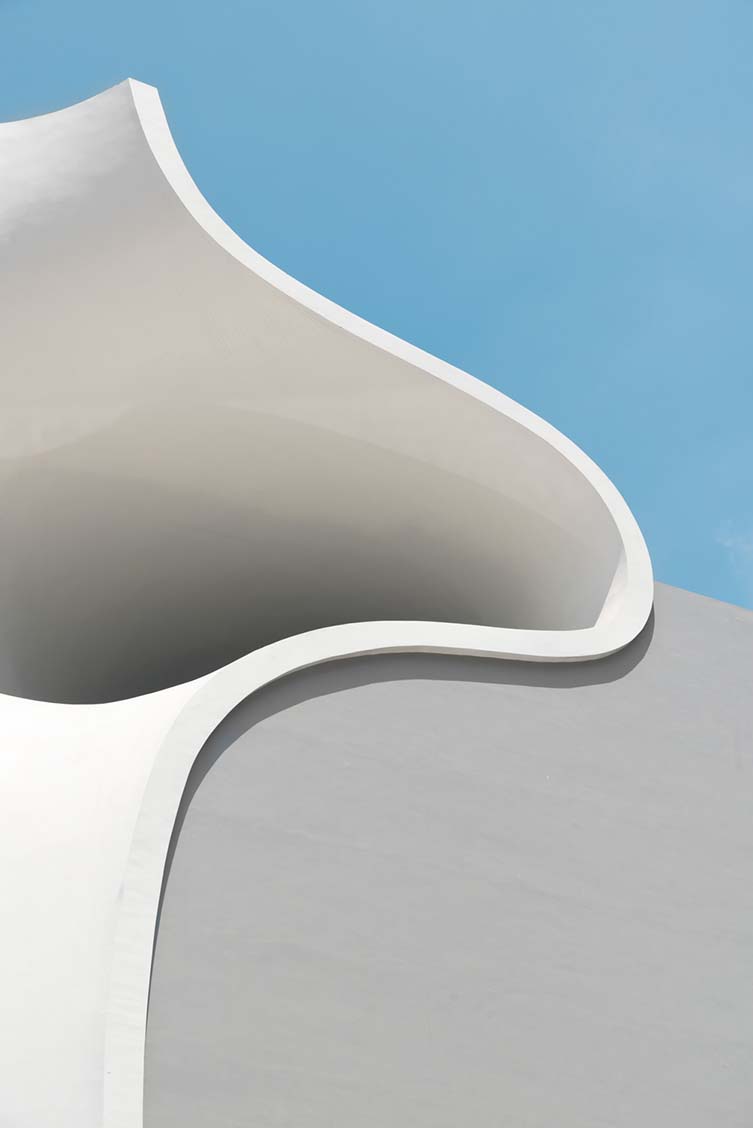 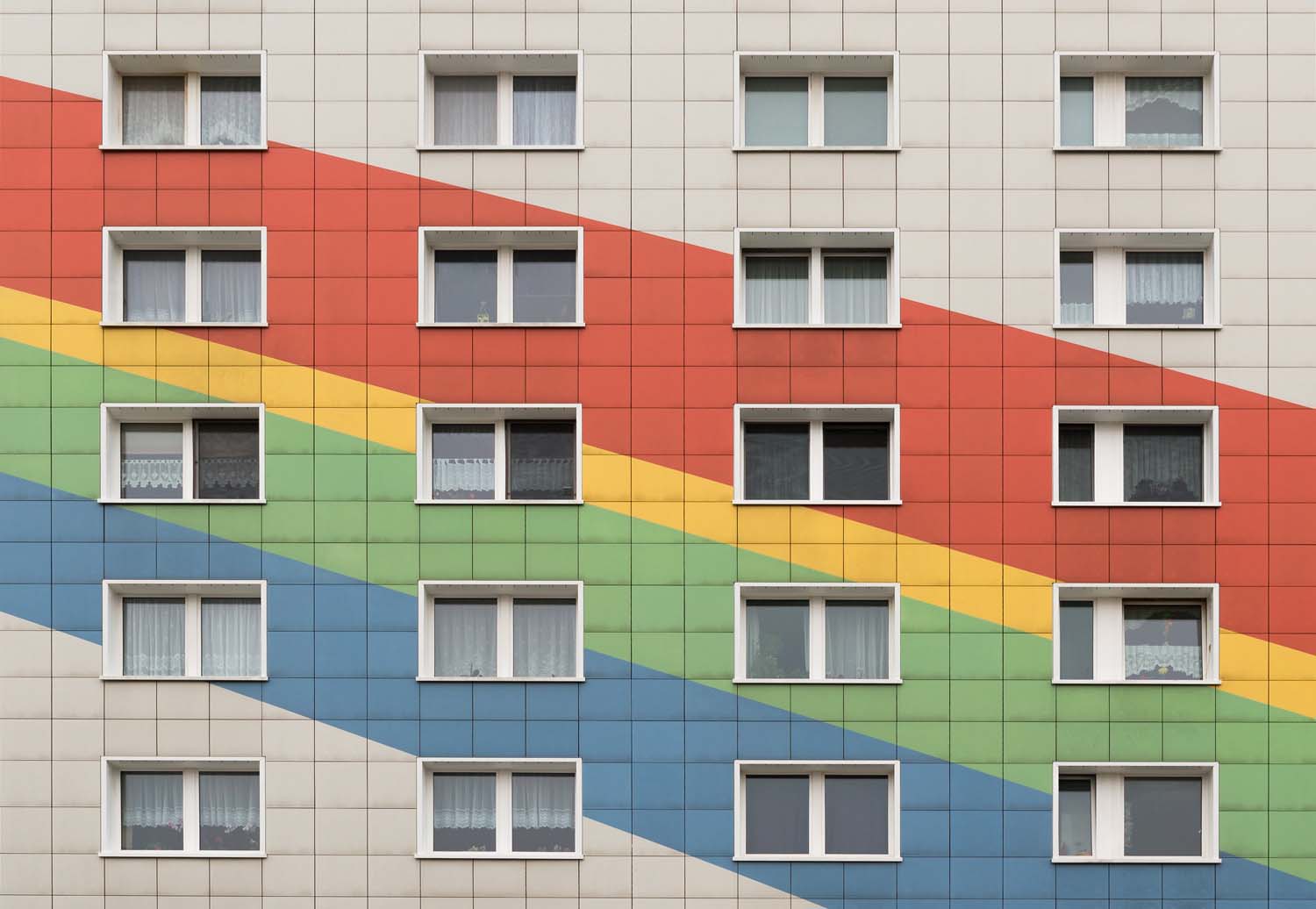 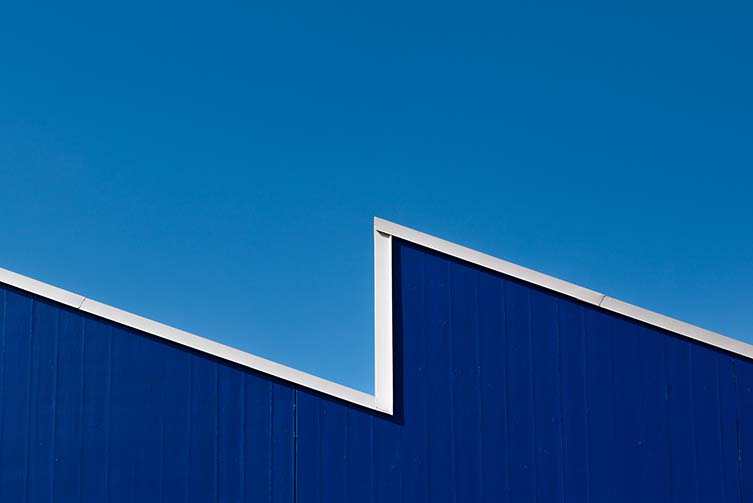 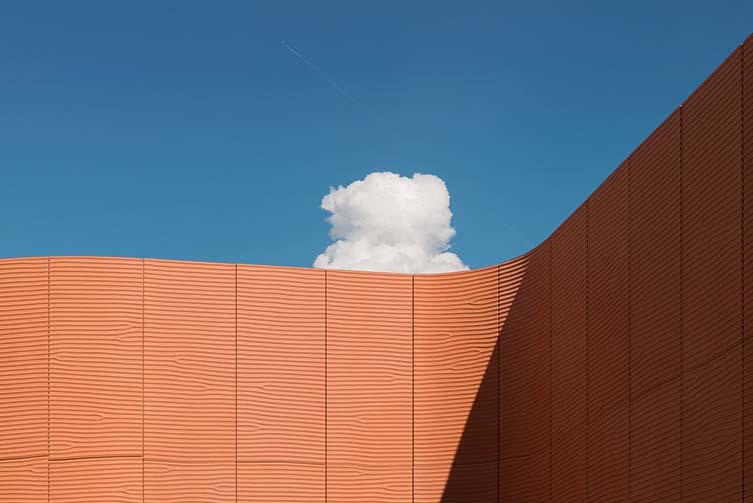 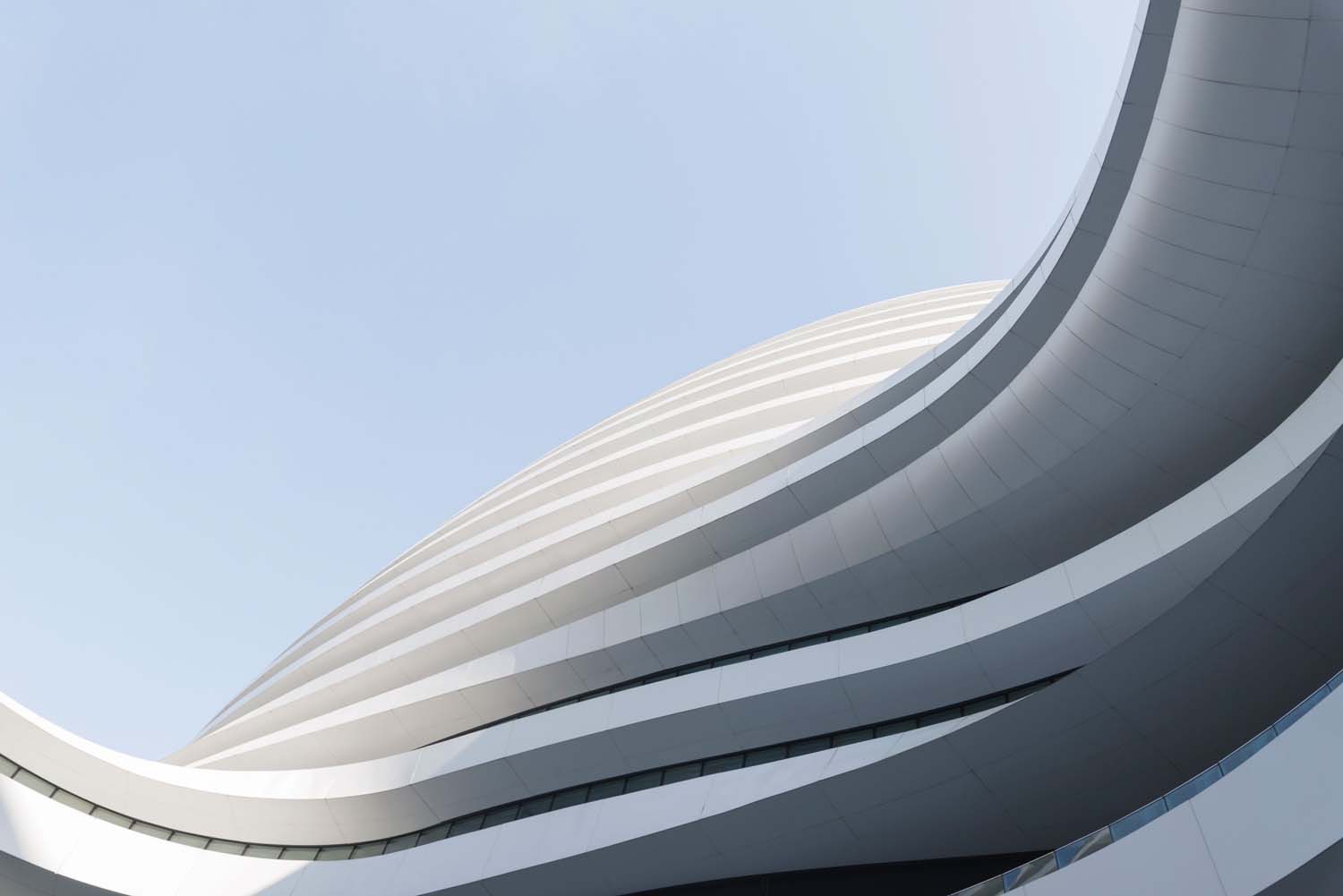 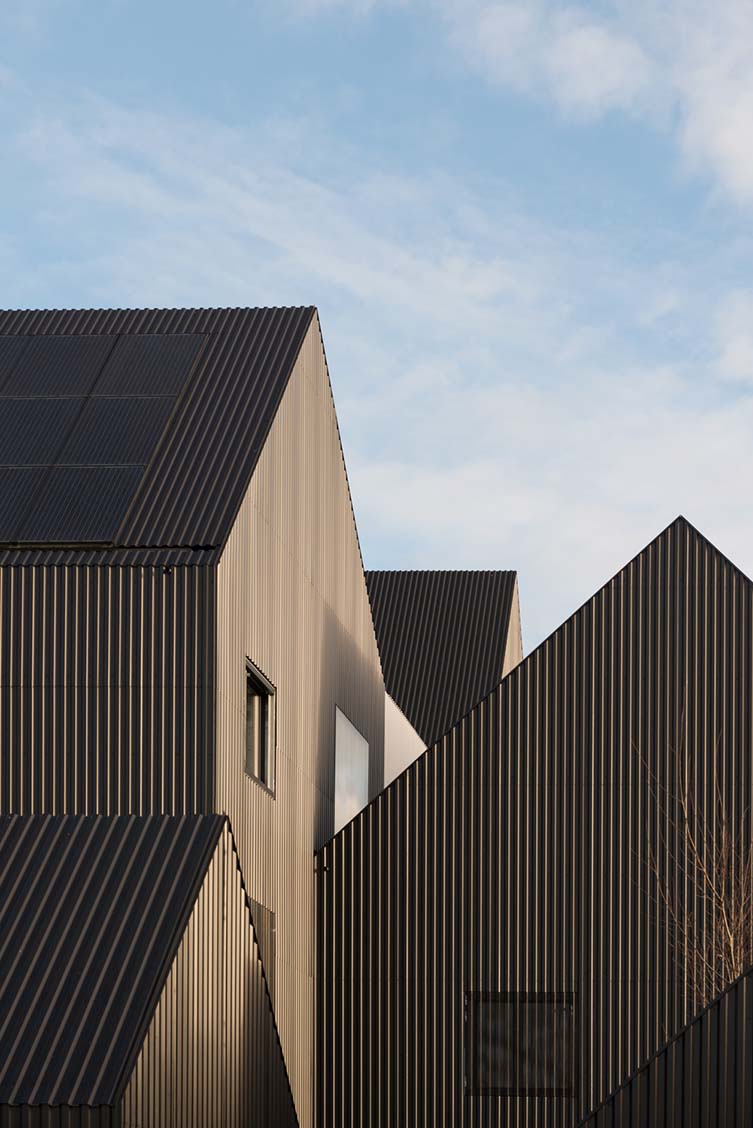 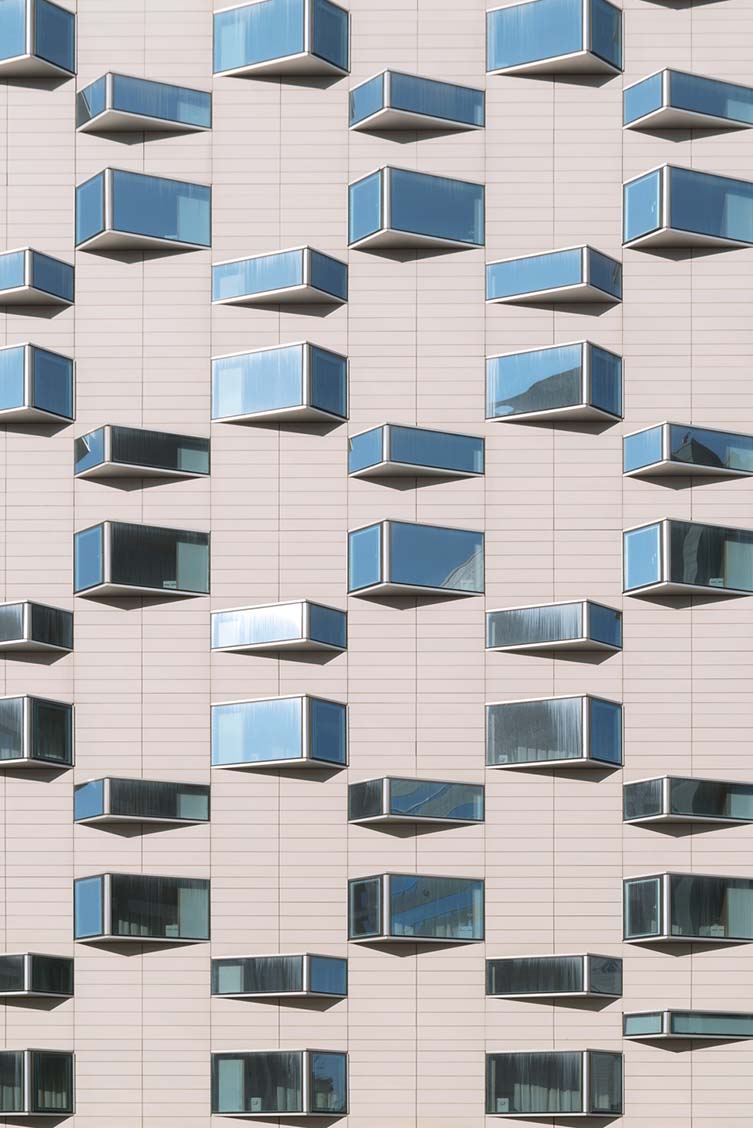