Floor-to-ceiling windows, furniture with a mid-century mindfulness and an outdoor courtyard are just some of the design features at Beebe’s, the new bar and restaurant situated within Long Island City’s design-conscious Boro Hotel. 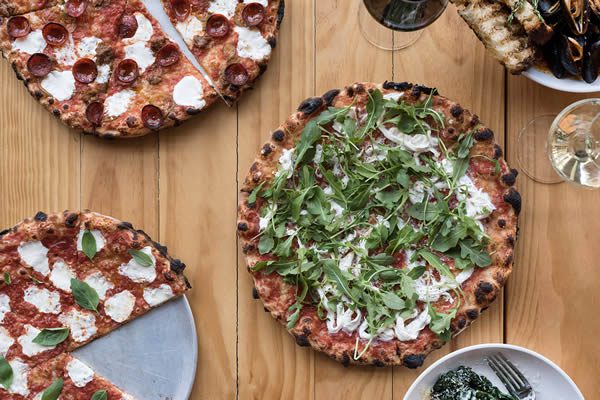 Serving up crispy thin-crust pizzas alongside a menu of New American cuisine—with strong Italian and New York influences, the all-day restaurant is run by chef Lou Tomczak, formerly of Emmy Squared, along with chef George Mandakas, and is quite the laid-back spot to a while away a long lunch or evening meal. Located on the hotel’s ground floor with a small courtyard, Beebe’s attracts locals and visitors, and encourages mingling over good honest food and among inspirational design. 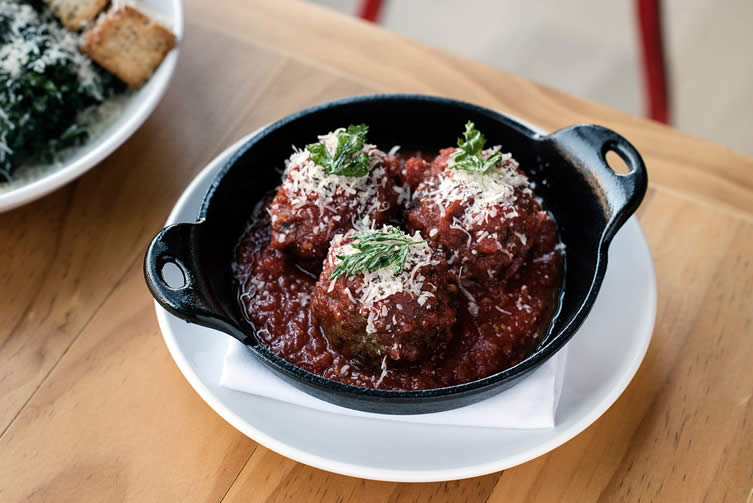 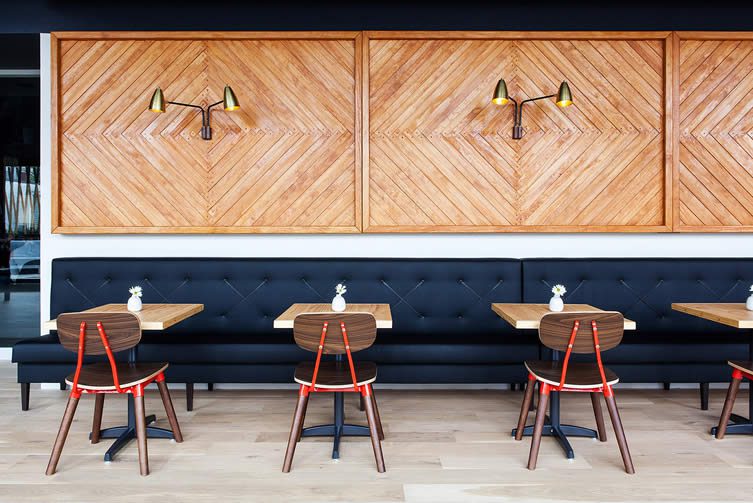 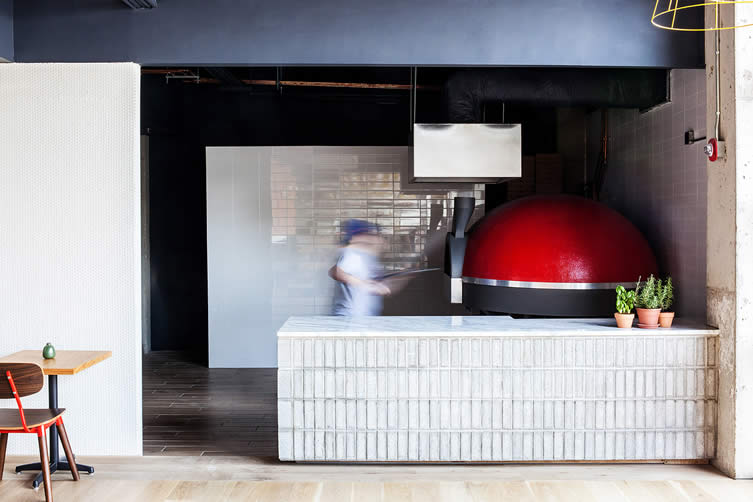 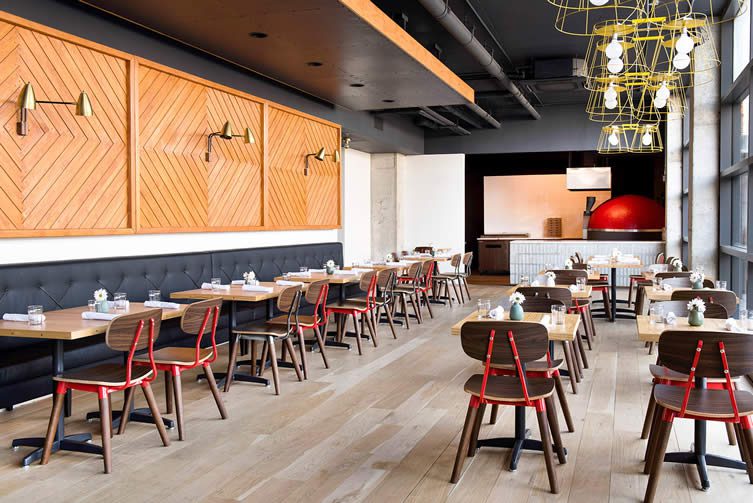 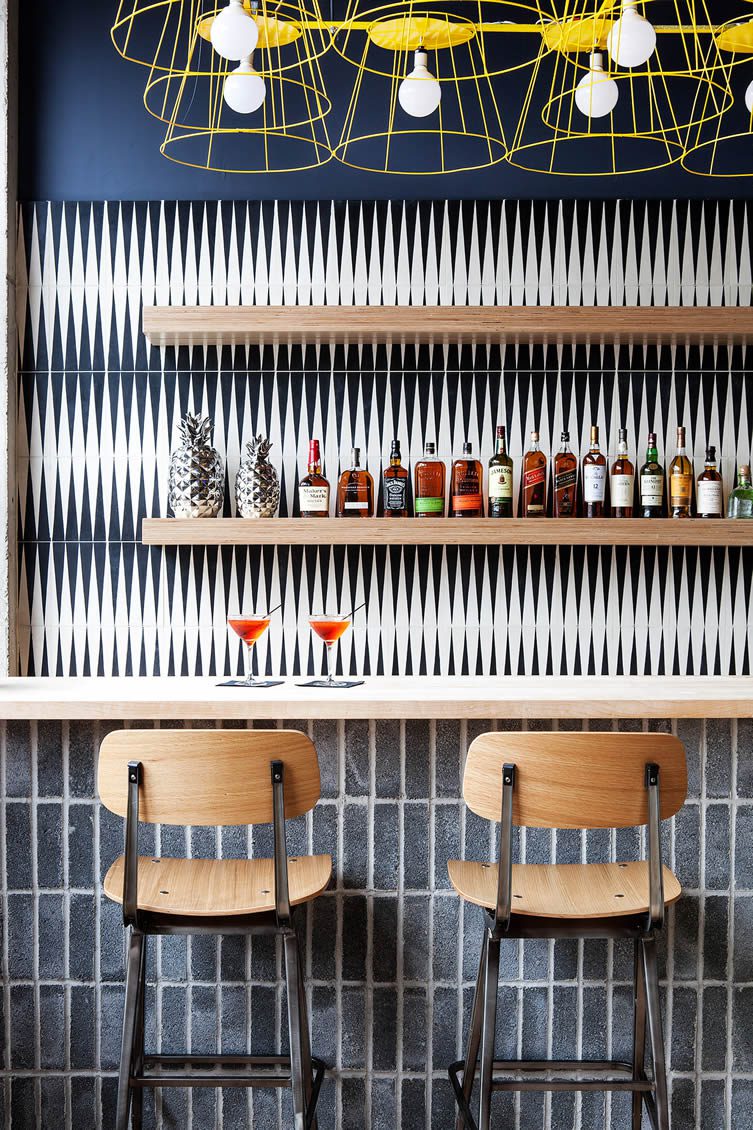 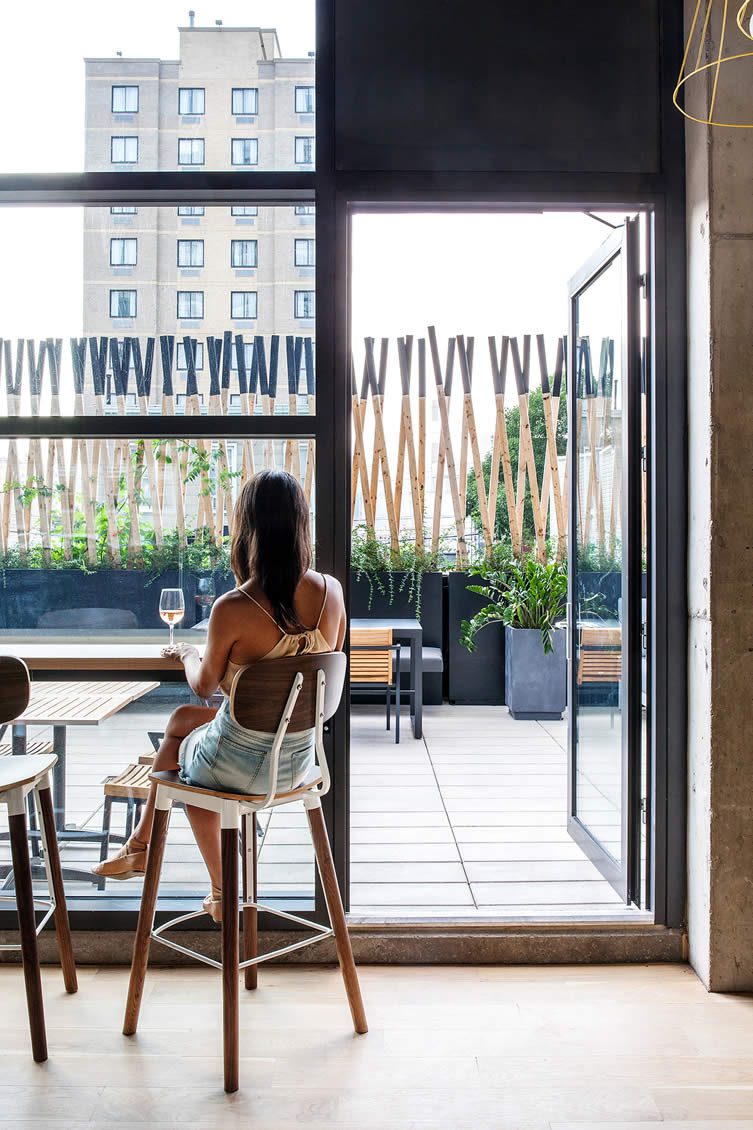 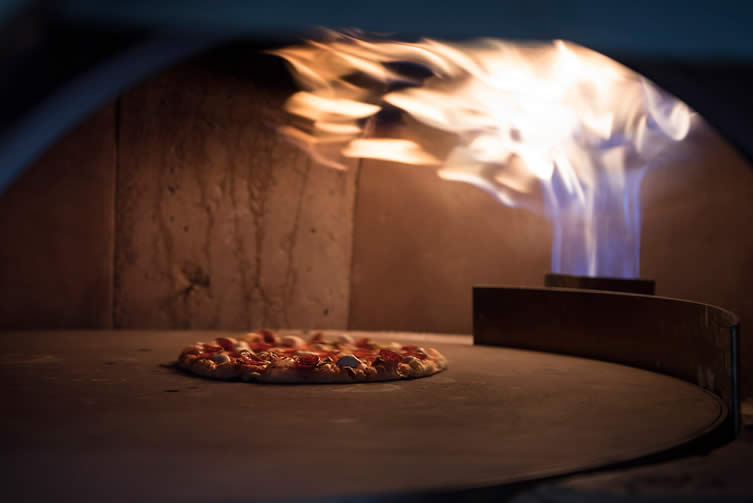 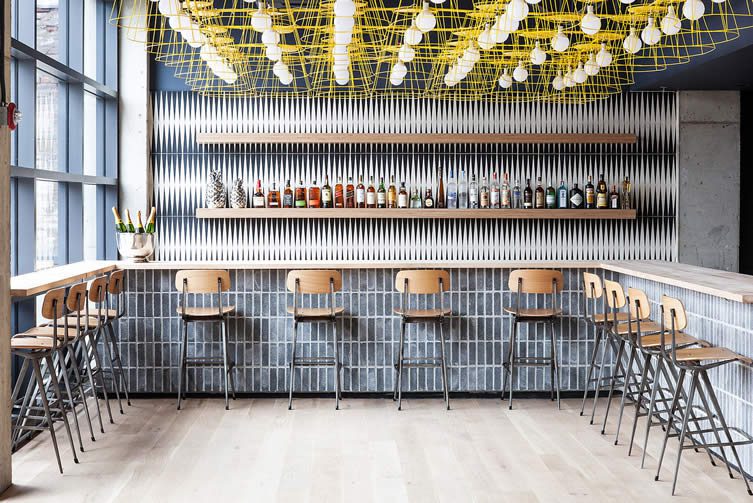 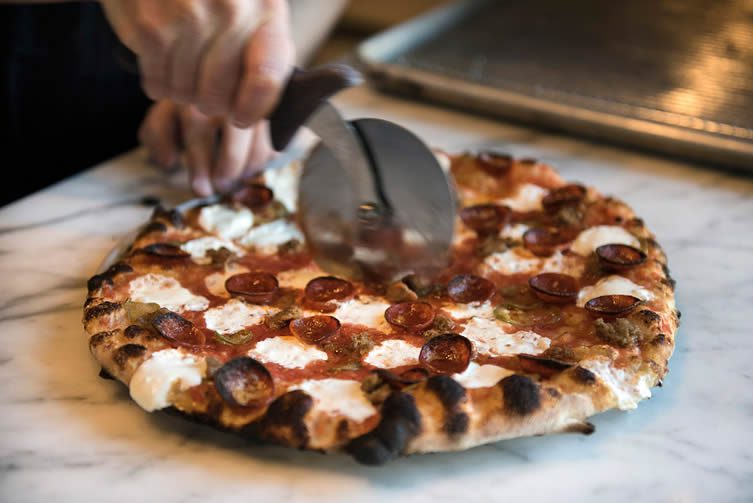 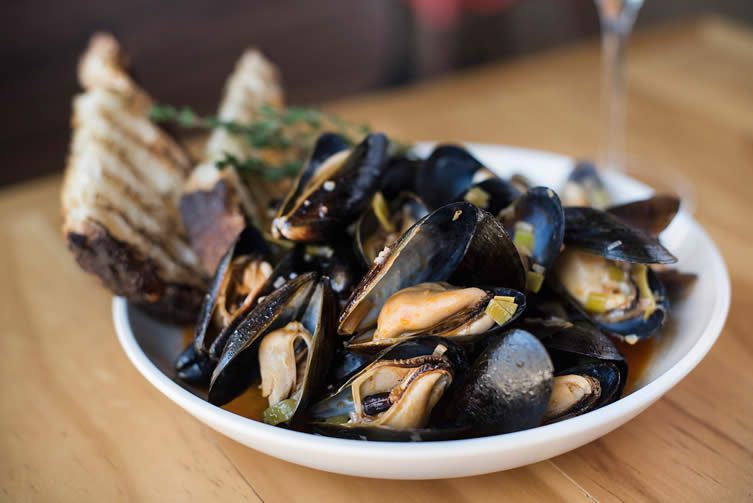 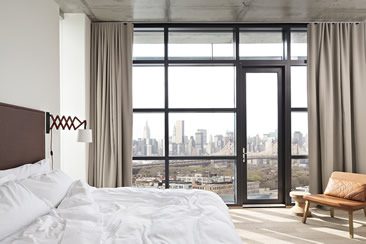 Looking out of your windows at Boro Hotel, it almost seems that one could throw a stone and hit one of the Manhattan skyline's famous Midtown buildings such as the Empire State Building or the United Nations headquarters. In truth you'd... 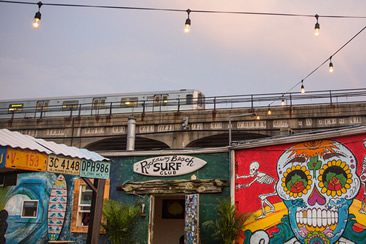 Surfers are a hardy bunch, out catching waves in all sorts of temperatures that would have the rest of us tucked up with a hot water bottle and a mug of soup. But whether you're a gnarly dude or strictly a fair-weather toe-dipper, Rockaway Beach... 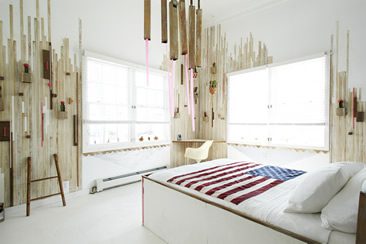 Grab your board shorts and head for some fun in the sun at Rockaway Beach, NY...

Geography factoid: Rockaway Beach is the largest urban beach in the USA, located in the New York City borough of Queens. With such an inviting name, it didn't take much arm-twisting for us to dig the shorts out of winter storage for a trip to the... 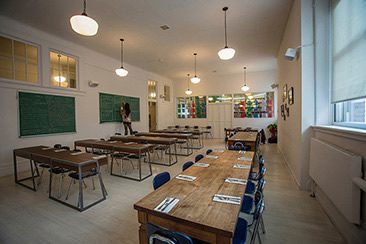 Being a perpetually hungry bunch, we hate to see good restaurants closing their doors, especially those of celebrated but short-lived diner M. Wells' calibre. The major silver lining to this apparent rental dispute tale of woe though is that the...