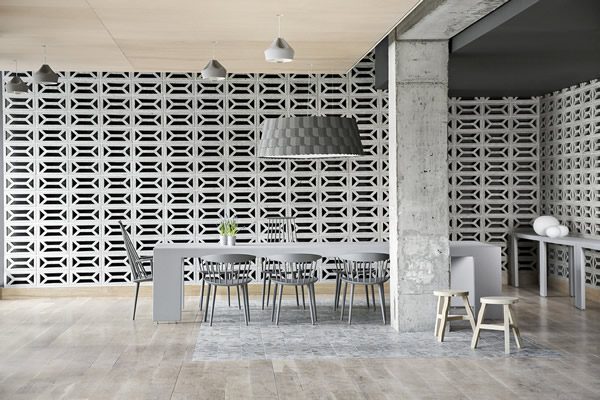 Looking out of your windows at Boro Hotel, it almost seems that one could throw a stone and hit one of the Manhattan skyline’s famous Midtown buildings such as the Empire State Building or the United Nations headquarters. In truth you’d need a pretty good arm to clear the East River, but Long Island City is an up-and-coming place to stay in New York due to its ease of access to Manhattan via bridge, tunnel and public transport, and the proximity of La Guardia airport.

Boro Hotel is on 27th Street in the Dutch Kills neighbourhood — the slightly scary name is due to the area’s topographical character and a quirk of the Dutch language. Designers Grzywinski + Pons left the existing superstructure of concrete and breezeblock largely unaltered, adding in new view-friendly windows before focusing their efforts on the interior. The same industrial materials form the basis of both the public spaces and guest rooms, with an overlay of natural materials onto the raw skeleton. Leather, cork and sisal appear alongside scraped wooded floors and painted pallet wood wainscoting, and the whole ensemble has been designed to acquire a warm patina over time. 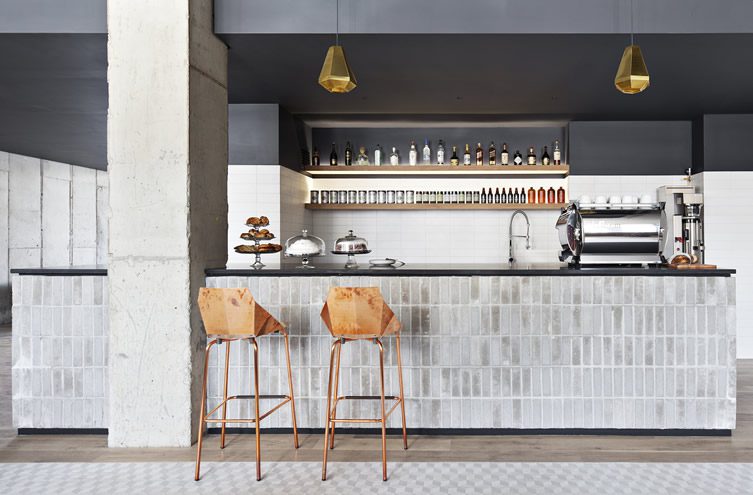 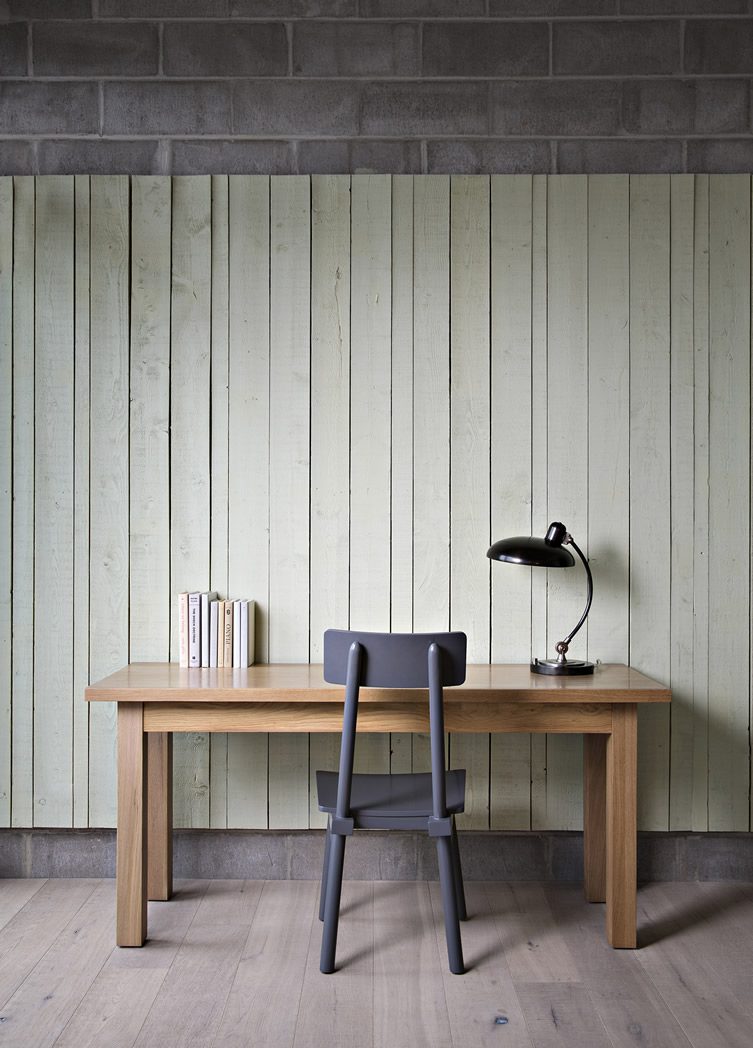 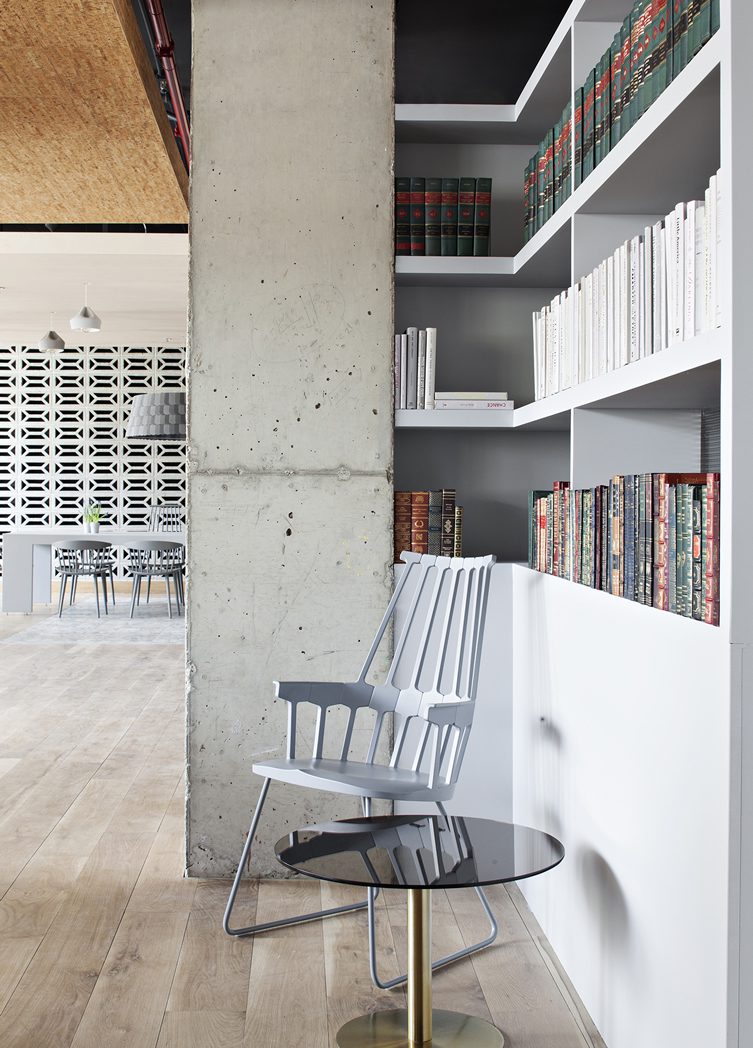 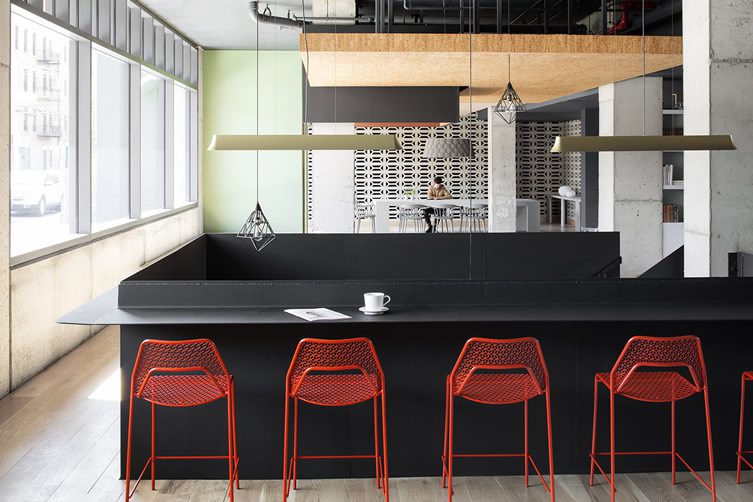 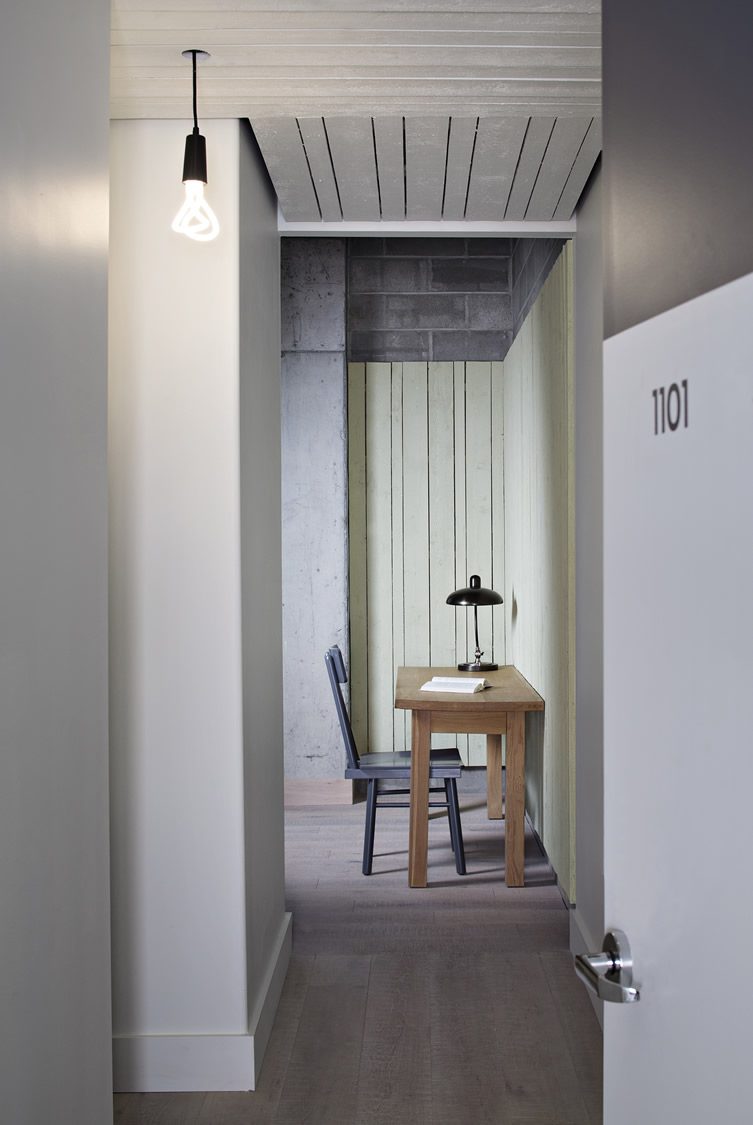 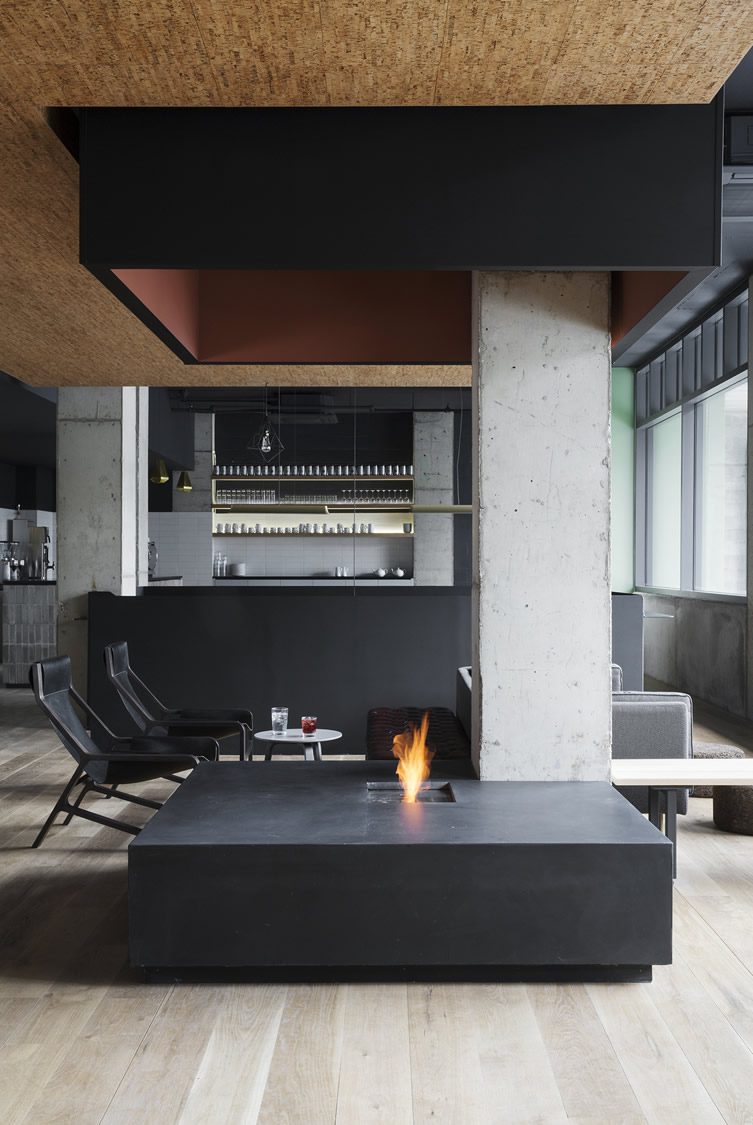 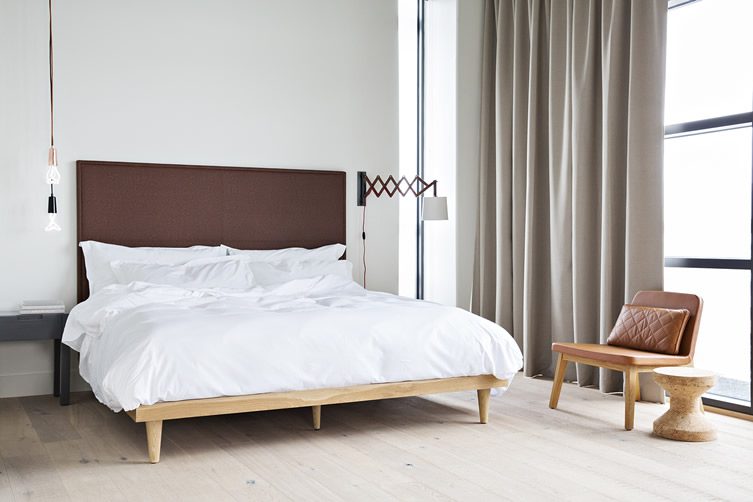 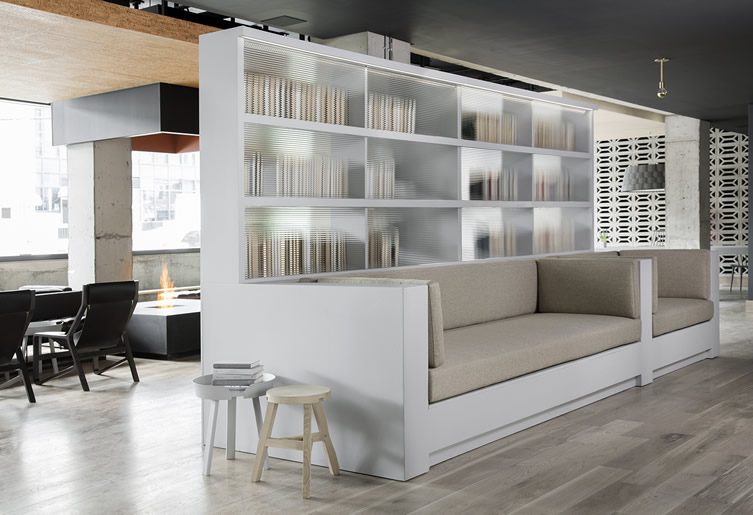 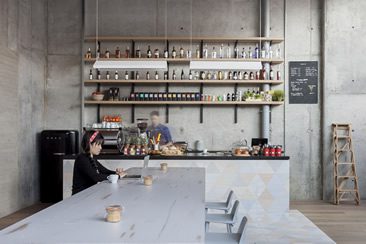 I recently met architect Matthew Grzywinski — one half of studio Grzywinski+Pons — at the opening of the new Urban Villa hotel and residencies in Brentford, West London. Enamoured with the interior design of its social spaces, from the... 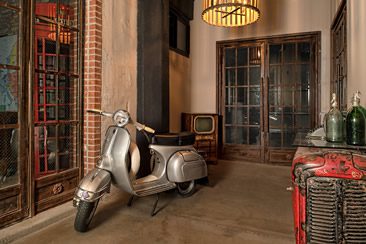 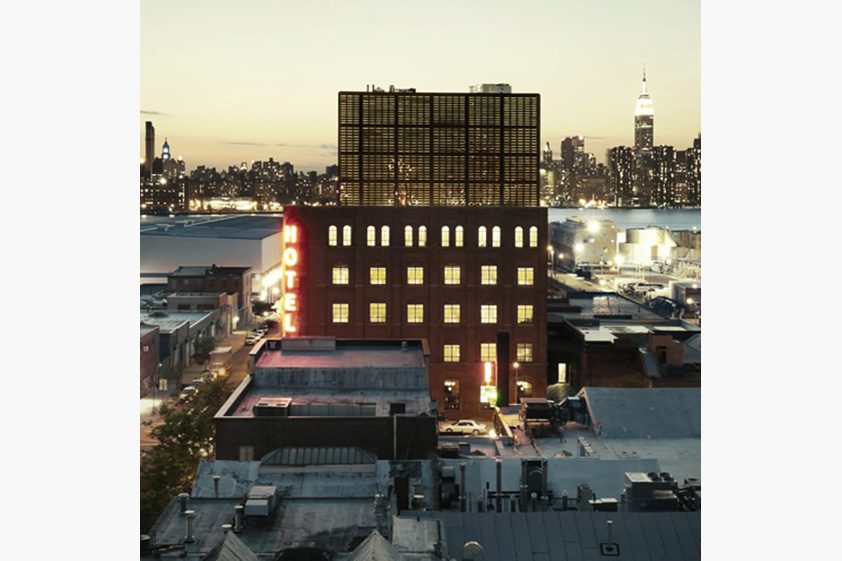 New York's coolest borough just got itself a little cooler...

Gentrification hey? It'll come and get you, wherever you are - waving its big fat chequebook in your faces, pushing 'subtle' brand collaborations on your favourite dive bars... but, hey, is it really all that bad, or is it just the way the cookie... 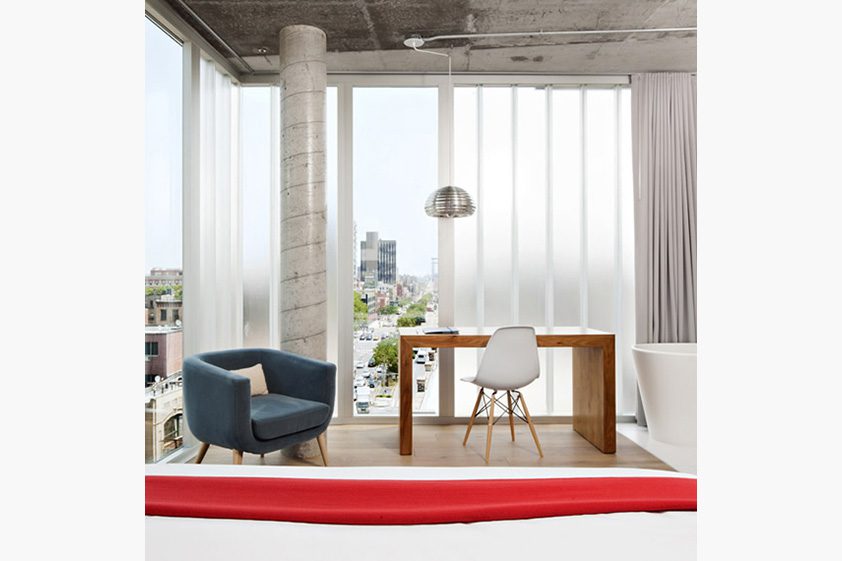