Husband and wife team, Scott Tacinelli and Angie Rito, let their deep Italian-American roots influence the menu in their latest venture together, as the owners of sleek new New York restaurant and bar Don Angie. 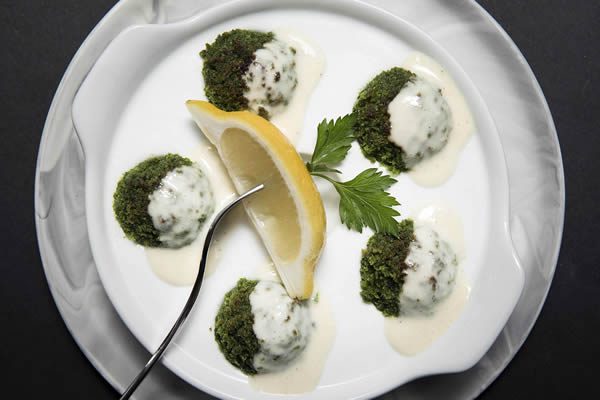 Located in Manhattan’s West Village, Tacinelli and Rito have slapped a new spin on the Italian-American dining they grew up among here at Don Angie; their innovative approach to classics and traditions highlighted in Neapolitan dish Escargot Oreganata, where clams are swapped for American Peconic Bay snails; or BBQ Calamari, where marinated-then-grilled calamari are dished out on a bed of pepperoni and banana pepper jasmine fried rice, which puts a spicy take on the ubiquitous fried rings.

Sharing plates, appetisers, and main dishes star alongside an ever-changing handmade pasta selection—whilst the wine list (with some 125 Italian-American wines) and cocktail programme will be led by Bryan Schneider of the Clover Club, and include tipples such as Fiasco Spritz, an inventive libation that showcases a house blend of ten different aperitivi; and Nonna’s Little Nip, with grapefruit, Prosecco, and ​Carpano Bianco.

Italian references are dotted throughout Don Angie, GRT Architects creating an inviting and rich interior that puts greys, brass, and subtle red accents to use. Flattened arches feature prominently throughout resplendent with dark Bardiglio marble; which also adds to the checkerboard pattern across the restaurant floor, reminiscent of the classic Italian-American tiled vinyl flooring. 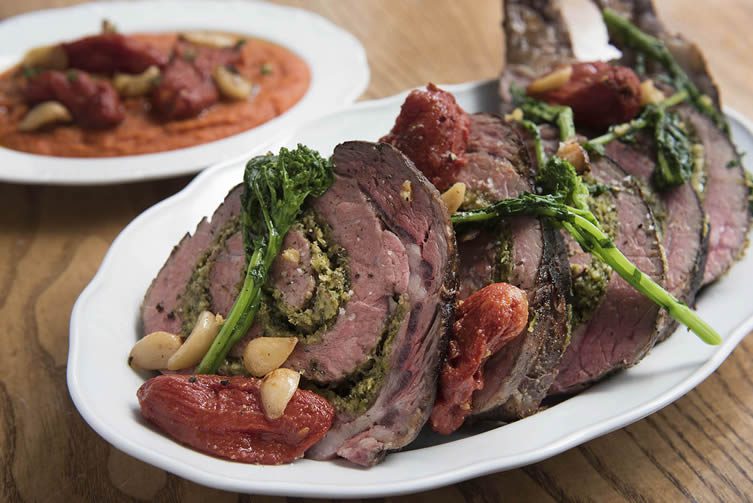 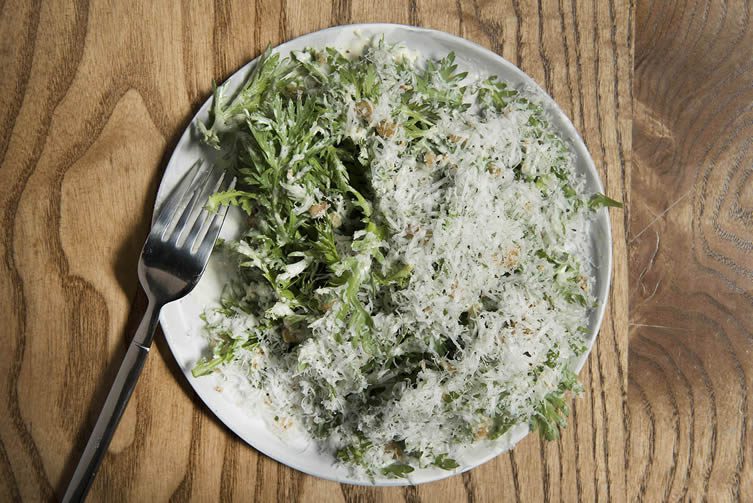 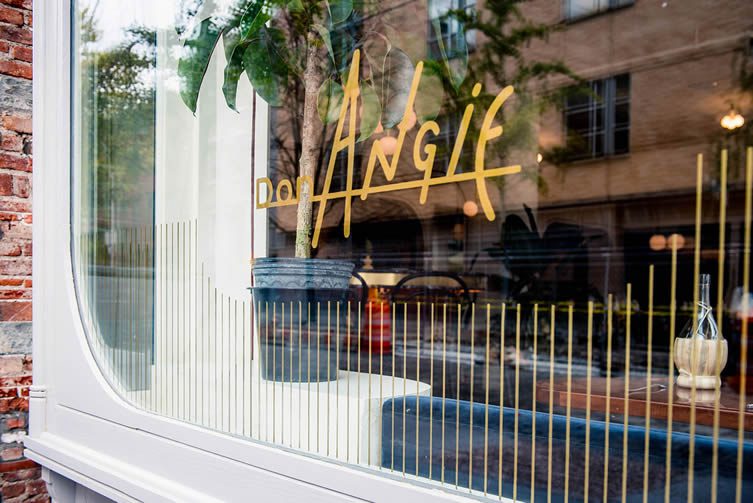 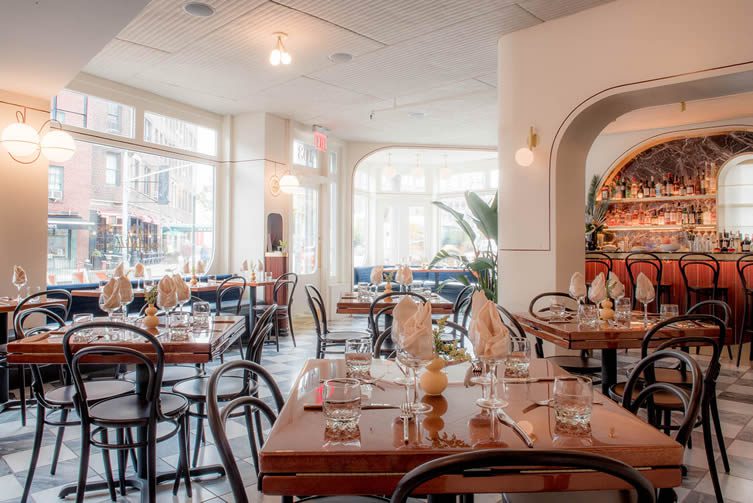 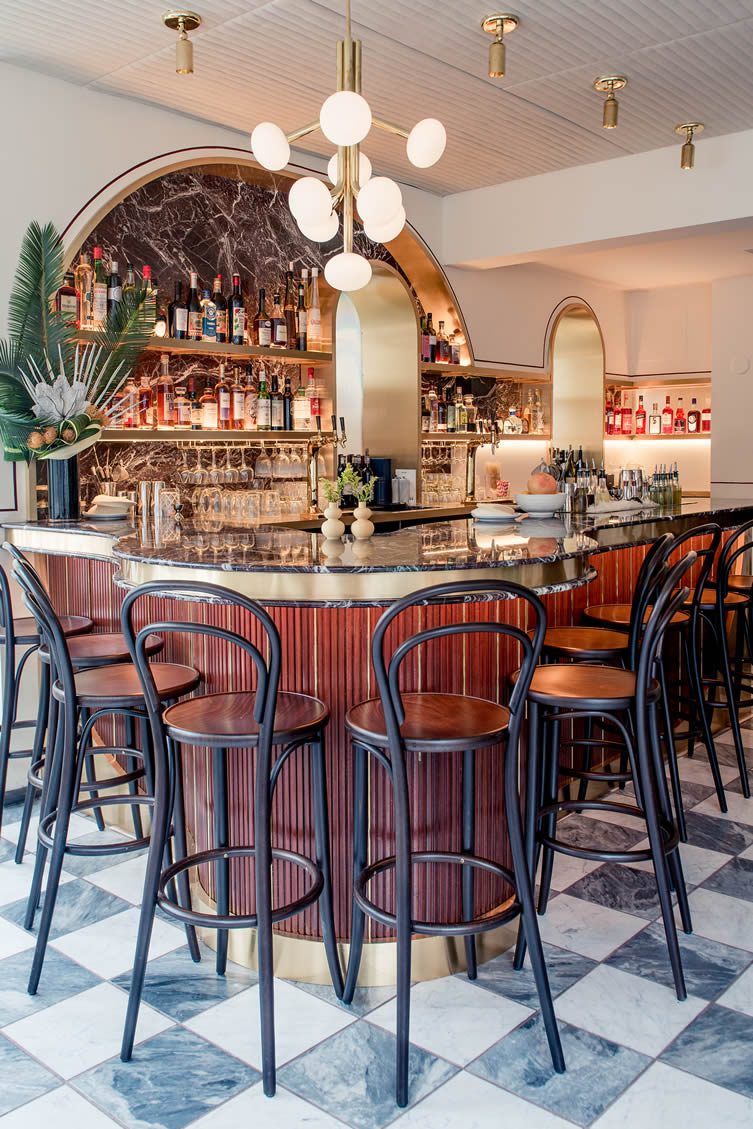 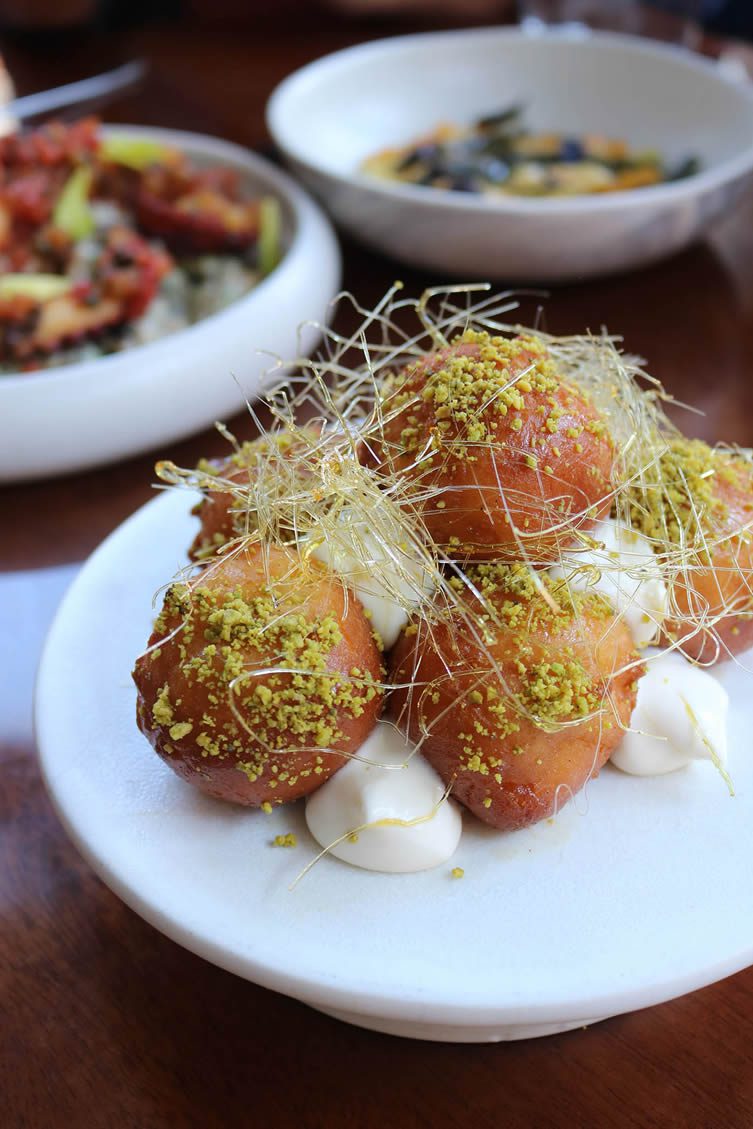 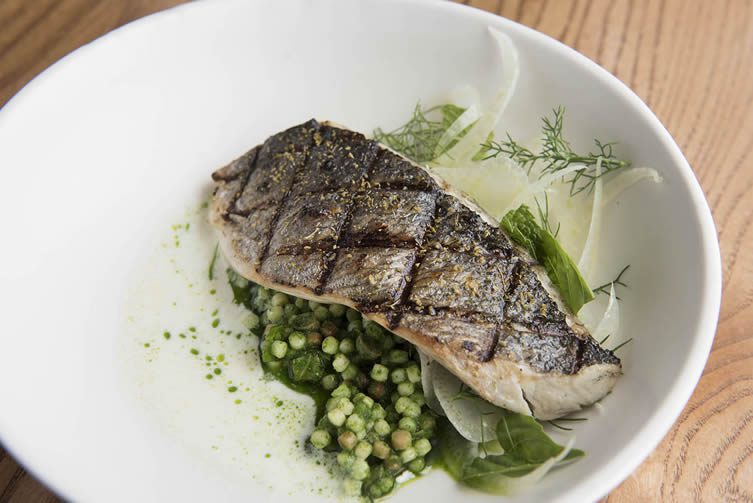 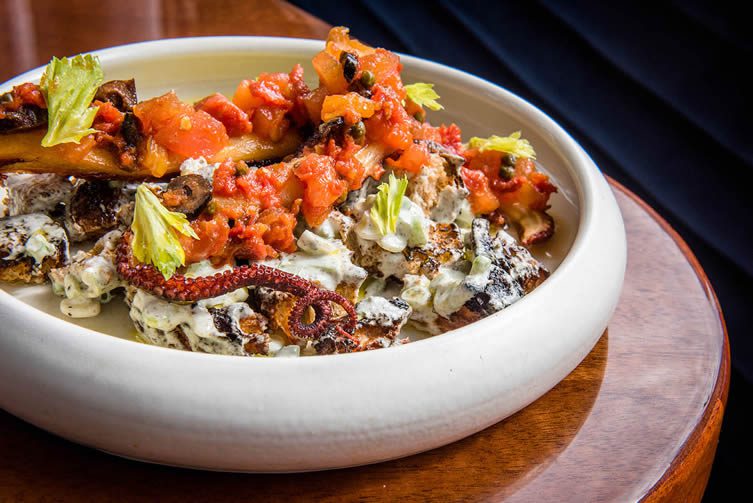 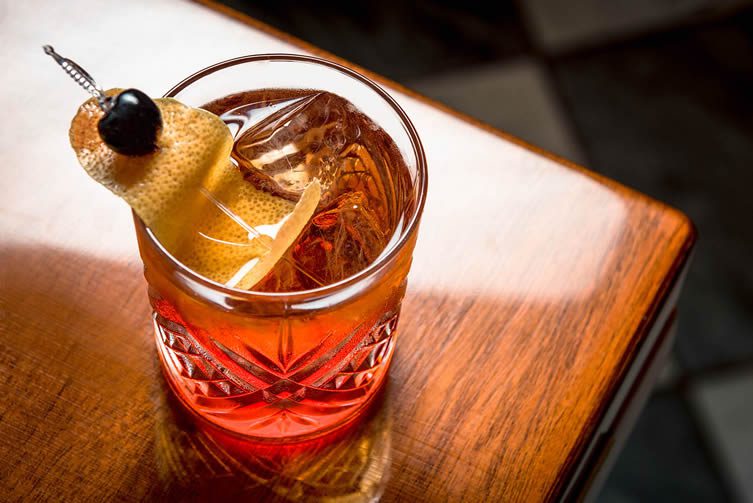 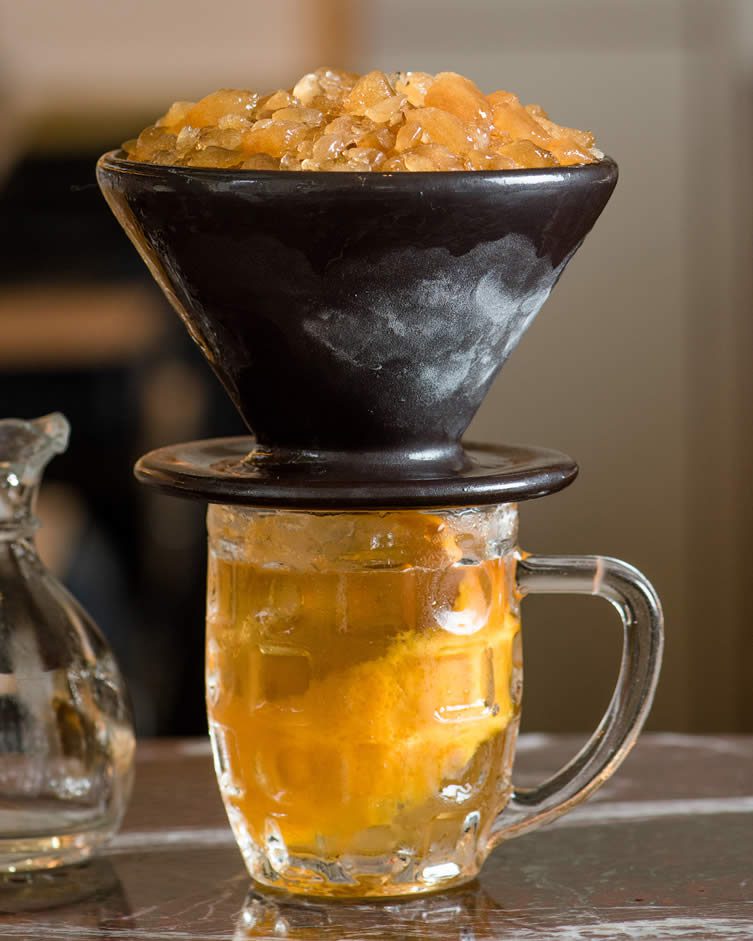 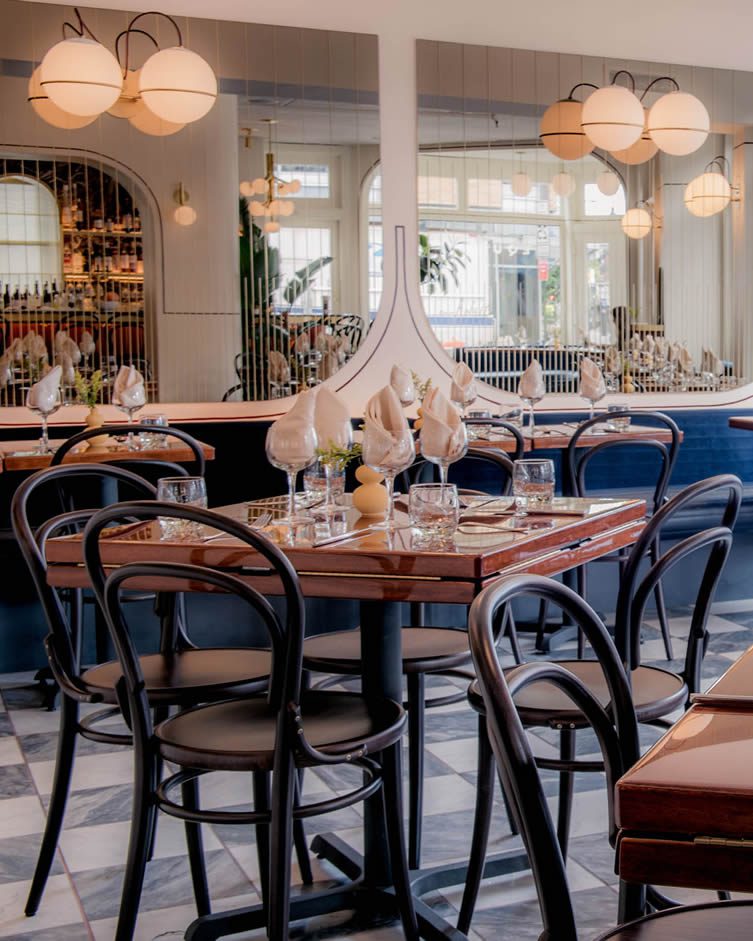 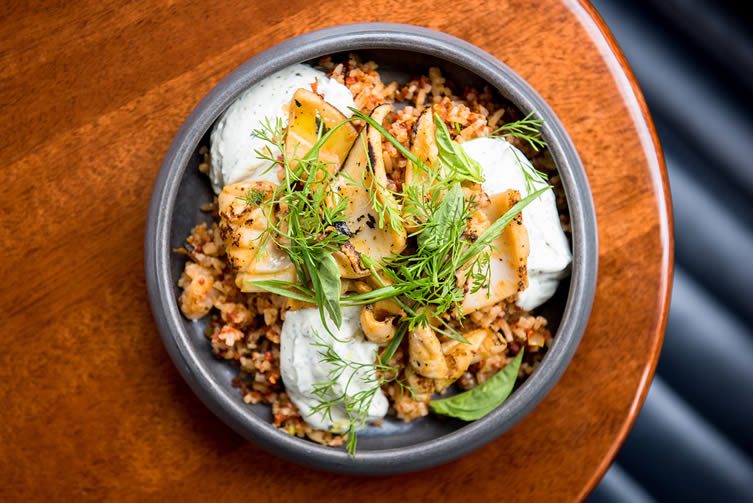 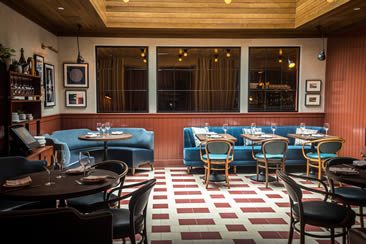 It all seemed so much more glamorous back then. Driving down the Amalfi coast in a drop-top Alfa Romeo; off to an opulent hotel to sip negronis and watch deals being done over white linen tablecloths. It might all be a figment of nostalgia, but the... 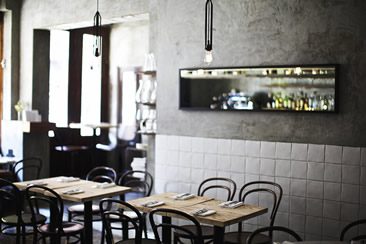 Melbourne and New York are both cities that have thrived through their cosmopolitan attitudes, and here we have two Melburnians opening a restaurant in NYC's East Village, with Modern Australian food influenced by the Greek and Italian immigrants in... 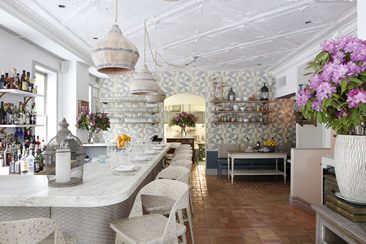 I would like to open up a restaurant inspired by my travels, and aside from the fact that I can't cook and have no head for business, it would certainly be a roaring success. New York restaurateurs Carlos Suarez and Mark Barak were similarly moved... 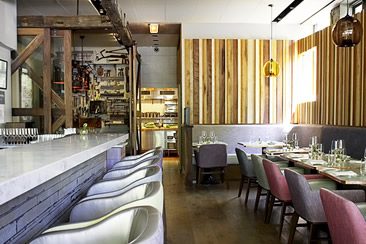 You can be sure of two things at this New York City restaurant. Firstly, the produce is as fresh as can be, and secondly, owners Morten Sohlberg and Min Ye know exactly where the food prepared by Executive Chef Ryan Tate came from. That's because...