Our very own Caña Magazine is not the only beer-related bit of publishing seeking funding right now, a second laudable project is currently live on Kickstarter — and its a bit of a cracker; Beer Yorkshire the coffee table book from photographer Mark Newton and independent magazine Hop & Barley. 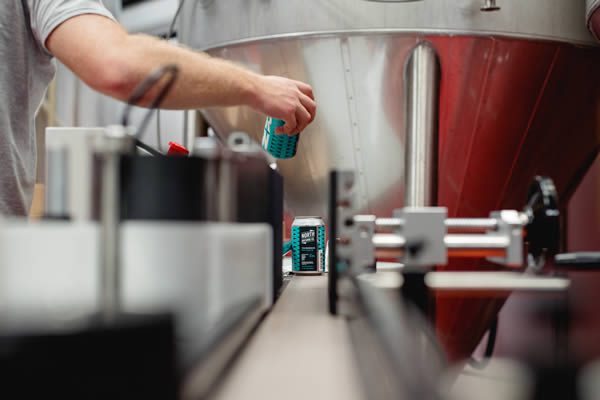 Newton is cool and calm behind the lens, a master of capturing moments of reflection; of woozy light and pensive shadows. A self-confessed beer geek, his transition to this world was a natural one, and he slots into the world of beer photography like a hand model would into a meticulously-crafted glove — Newton’s is an inherent gift, and Beer Yorkshire is an ode to it.

Exploring the people and the stories behind Britain’s contemporary beer movement, Hop & Barley is the glove for Mark’s craft; a slow journalism salute to an artistry steeped in tradition. “With Hop & Barley’s focus on storytelling, and experience of working in print, they were the perfect partner for the project,” says the Yorkshire-based photographer who used his fascination with the local scene that surrounded him as a way to push his work in a new direction. “As the project evolved,” he continues, “the scope of the project grew, and developed into a wider exploration of the county’s brewing culture. From innovative startups to established family brewers, Yorkshire exemplifies the unique state of brewing in Britain today. It’s been great to meet such a variety of people, hear their stories and document their work.”

Featuring internationally-revered names in brewing like Magic Rock Brewing, Northern Monk Brew Co., and Ilkley Brewery; well-regarded bars, restaurants and retailers like Bundobust and The Tetley; and countless other places and people that make up Yorkshire’s sonorous scene, Beer Yorkshire will be a fine art object printed and bound in Yorkshire; working closely with printers Pressision and paper suppliers G F Smith to ensure the specification best showcases Newton’s photography.

Beer Yorkshire is live on Kickstarter now, go and show your support. 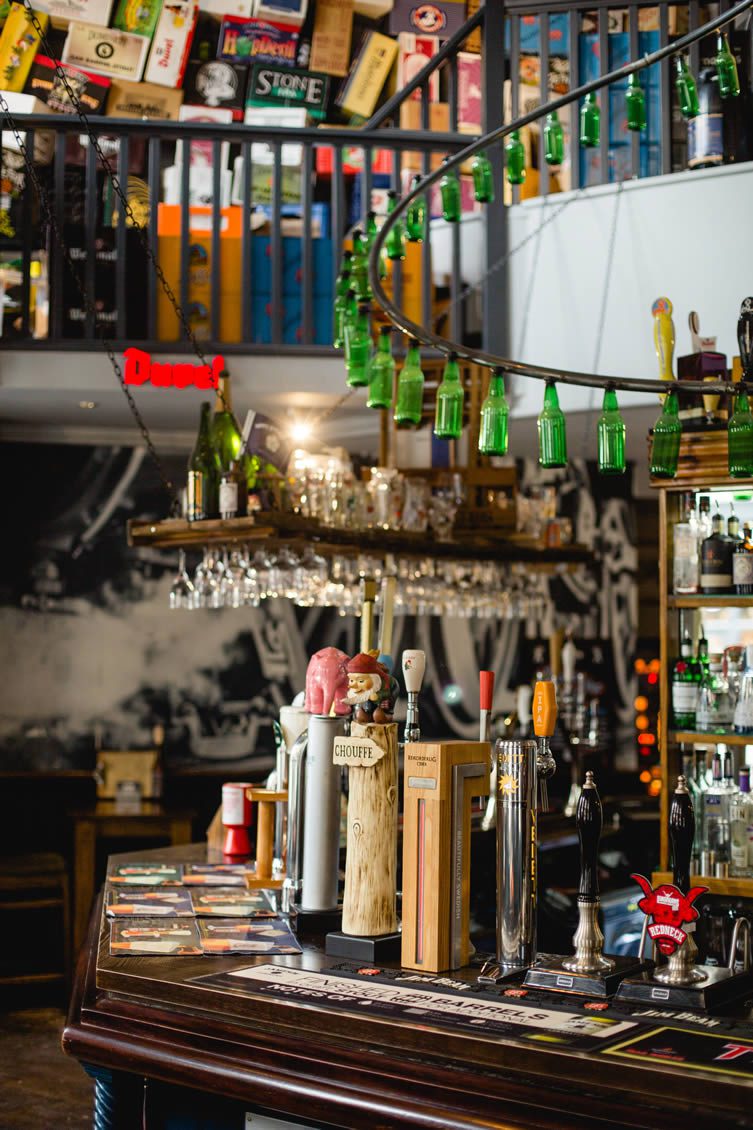 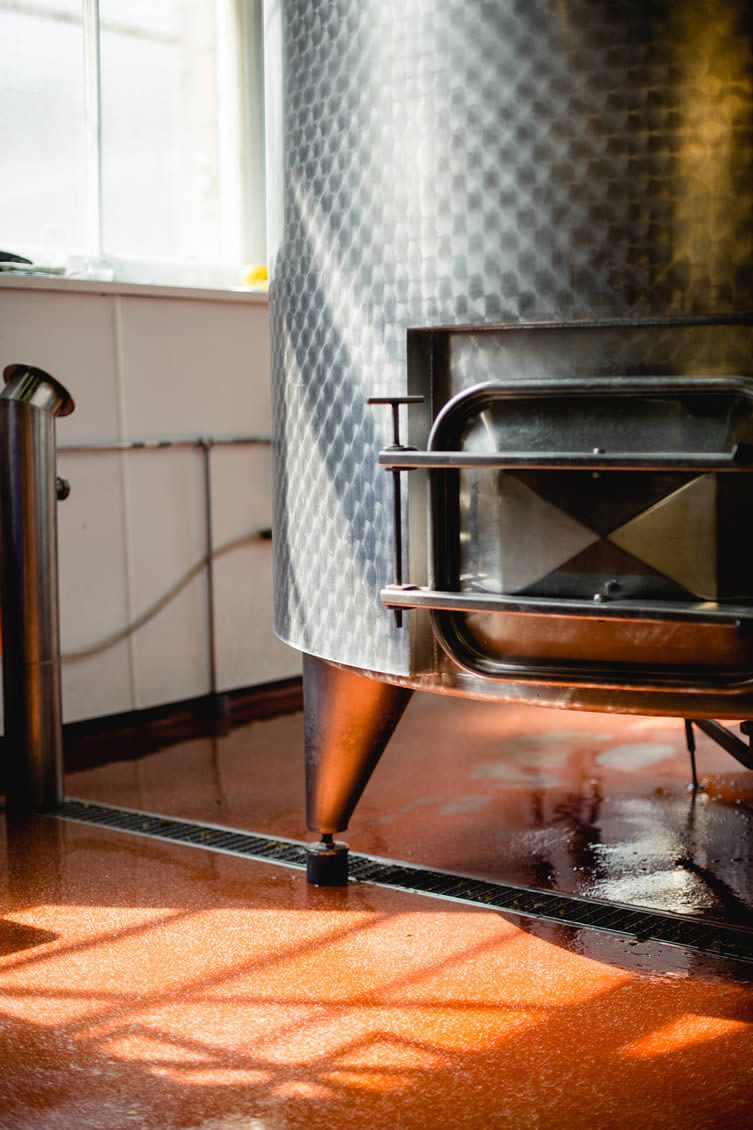 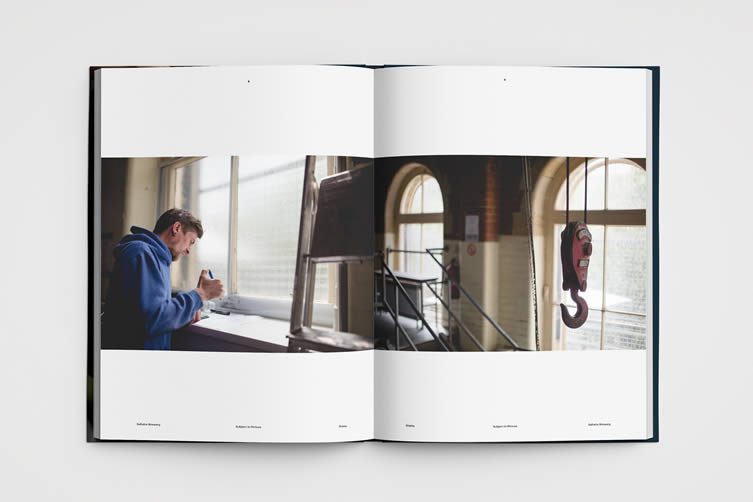 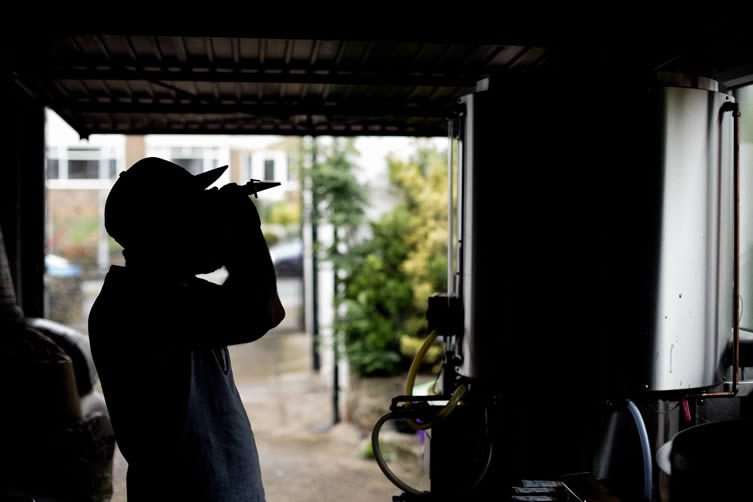 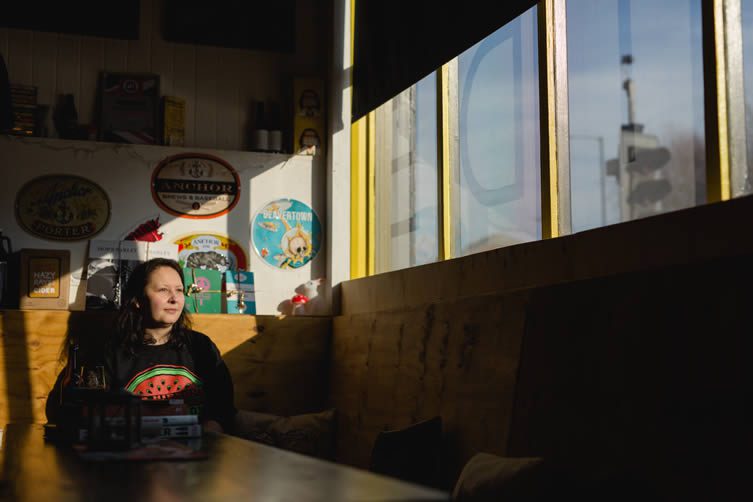 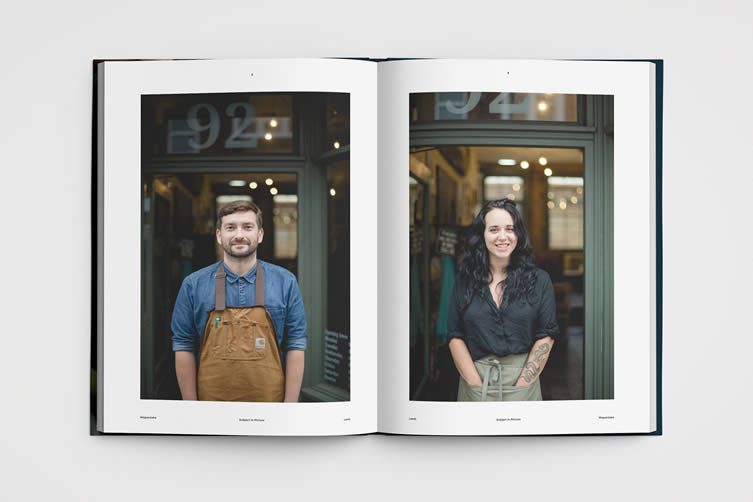 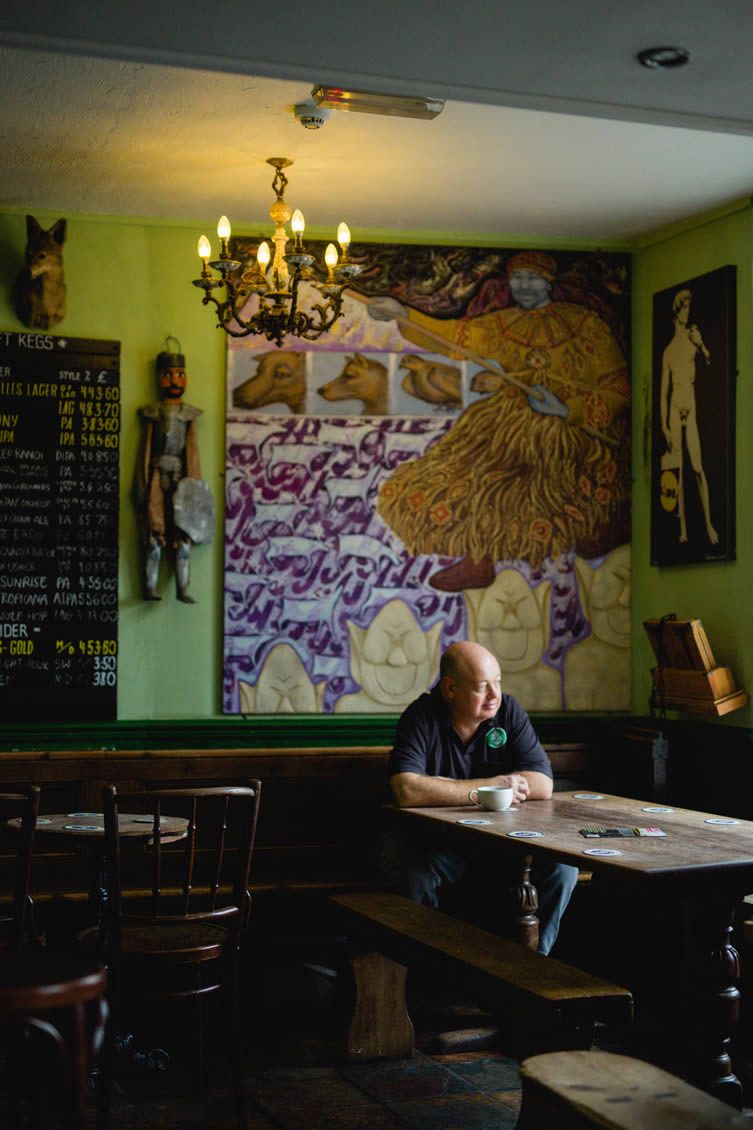 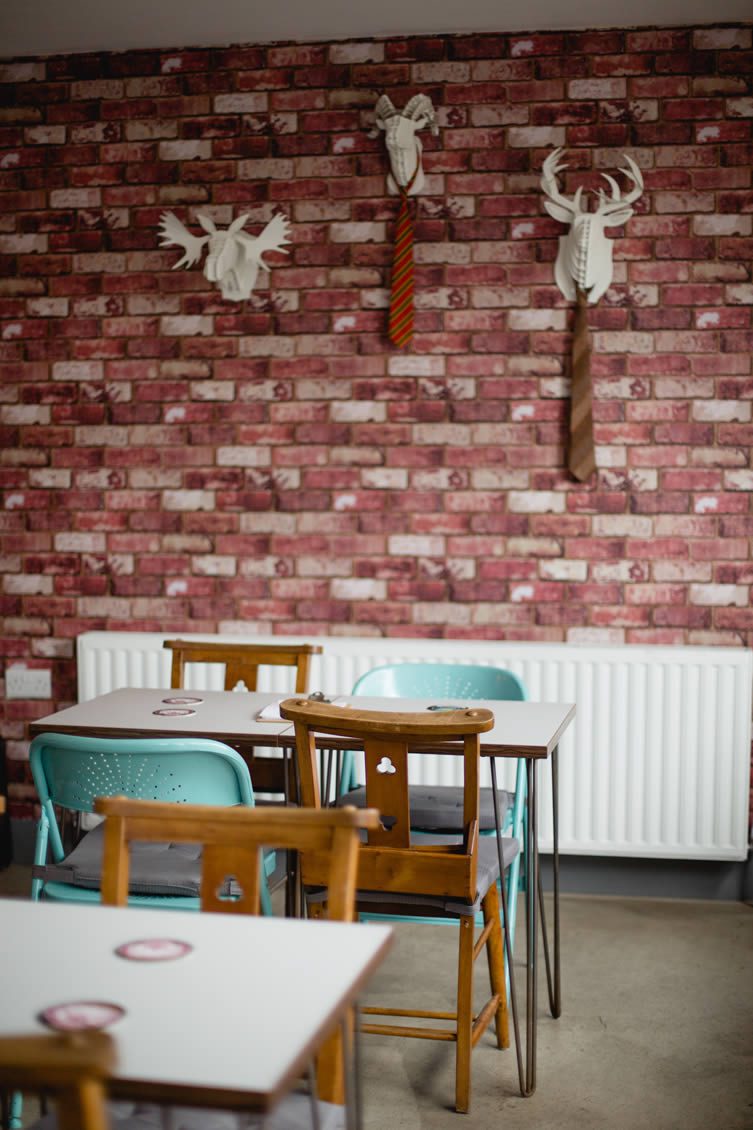 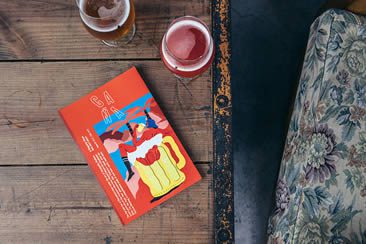 Caña Magazine is a new voice in craft beer and creativity, and you can help shape its future today...

Want to influence the future of a new independent print magazine, go behind-the-scenes of the Barcelona beer scene, have your face permanently inked on a stranger’s body, or simply pick up a tote bag? We've put together an exhaustive list of... 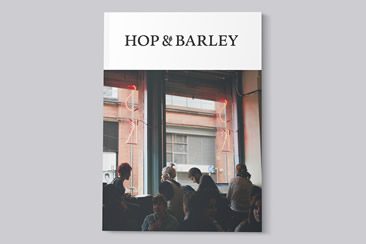 Unless you live under a rock, you can't fail to have noticed that microbrewing has become a major thing in the last couple of years. Whether it's the established breweries letting their beer technicians loose on some niche side projects, or... 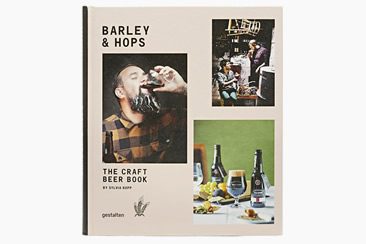 Author travels the world to explore the phenomenal rise of microbrewing...

Beer, for a long time plagued by negative associations, now enjoys a status to rival wine in the sophistication stakes, and the rise in the number of microbreweries springing up all over the place is evidence of a huge surge of interest in the...