Unless you live under a rock, you can’t fail to have noticed that microbrewing has become a major thing in the last couple of years. Whether it’s the established breweries letting their beer technicians loose on some niche side projects, or enthusiastic amateurs making the move into commercial production, there’s never been a more diverse range of craft beer out there to enjoy and discuss. Brewing is a growth industry in the UK, and not just in terms of beer producers; there’s a rapidly expanding base of interested consumers that’s thirsty to know more about what’s happening in the world of beer, too.

Hop & Barley was launched to satisfy both brewers and drinkers alike, and the recently released Volume 02 sees the magazine move in a more refined direction, both in terms of production values and editorial direction. The design-conscious bi-monthly publication presents features from across the UK brewing industry – this month includes a tour around Wild Beer Co., a tasting from this year’s International Rainbow Project, and a look at the importance of label design through the 100/100 initiative. Printed in Wales by Cambrian Printers, Hop & Barley is 108 full-colour pages of beer tastiness and is available directly from the makers’ webshop to addresses within the EU. 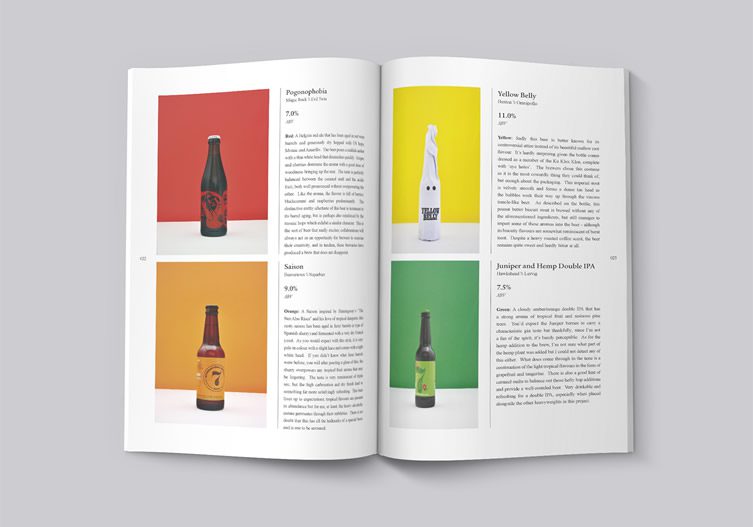 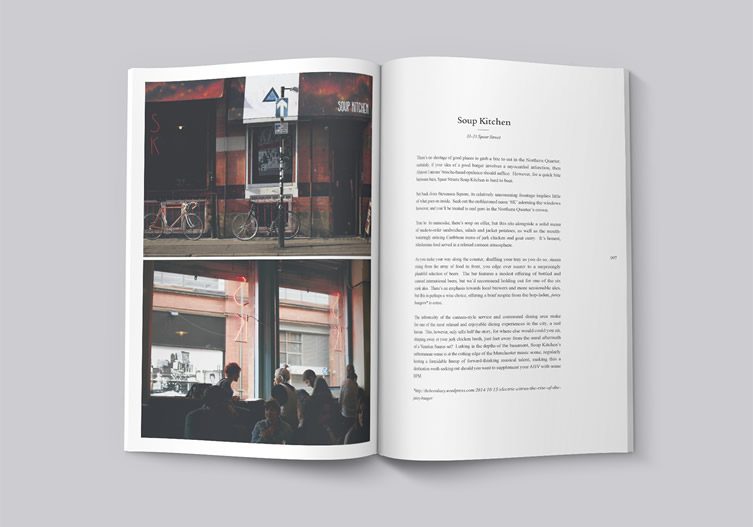 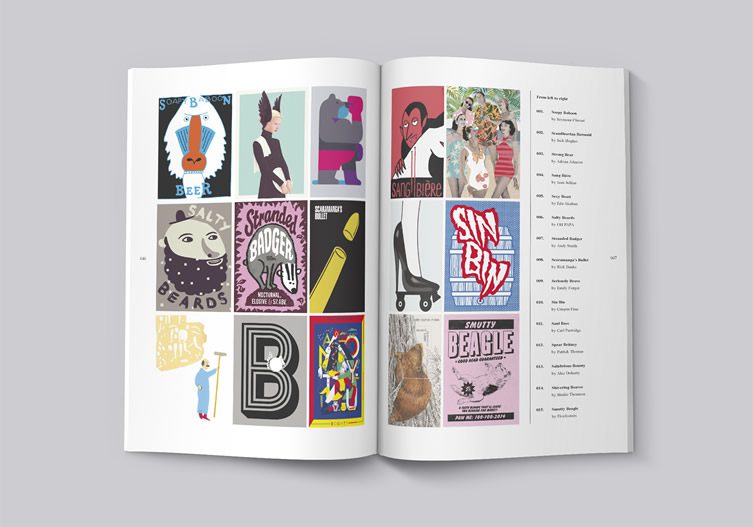 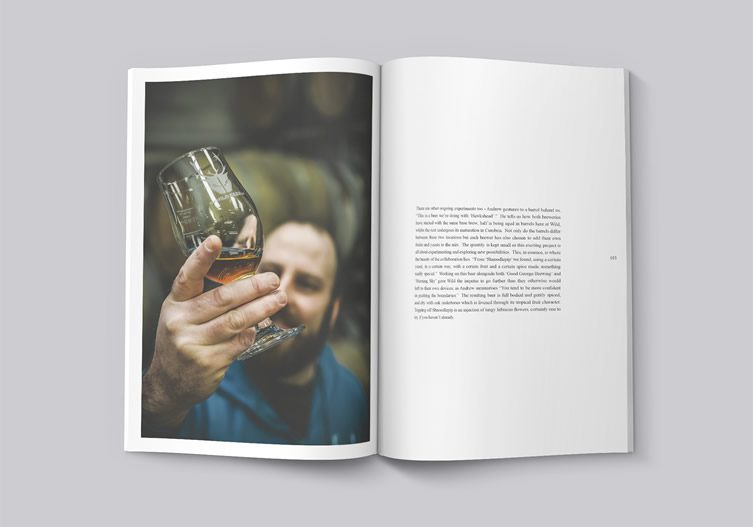 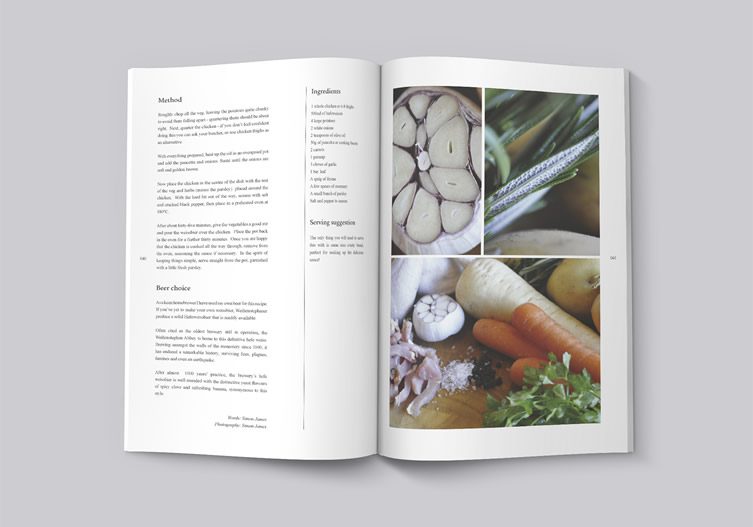 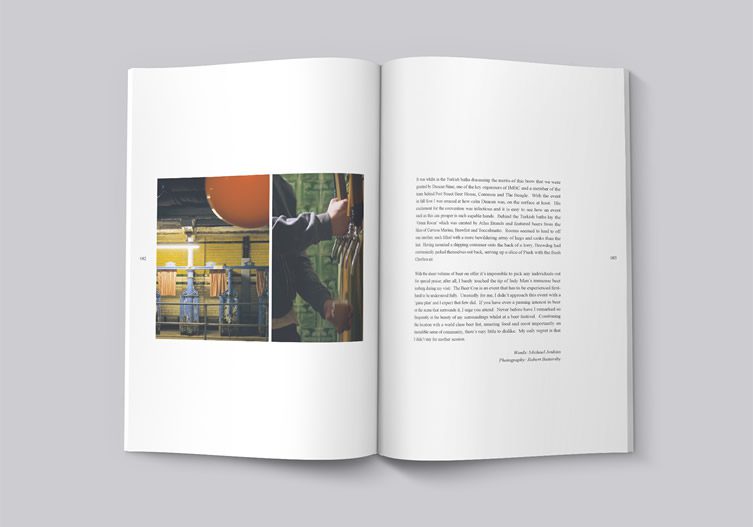