Beer, for a long time plagued by negative associations, now enjoys a status to rival wine in the sophistication stakes, and the rise in the number of microbreweries springing up all over the place is evidence of a huge surge of interest in the ancient tipple. Craft beer has come a long way from the hit-or-miss experimentation of American hobbyists that began 30 years ago, and a new book from Gestalten is tapping into the new-found popularity of indie brews.

Barley & Hops: The Craft Beer Book is a comprehensive look at modern innovations in small-scale brewing, lifting the lid on the latest techniques which aim to recapture some of the traditional beer flavour elements that have been washed away by years of mass-produced swill. Readers will work up a serious thirst as author Sylvia Kopp journeys across continents to meet and profile those at the vanguard of craft beer production, as well as introduce some of the finer points of beer appreciation, such as which beers go well with fish, or dessert. With recipes and a useful glossary, it’s the perfect book for the aspiring beer anorak in your life. Barley & Hops: The Craft Beer Book is due out this month, and pre-orders can be placed through the Gestalten online store. 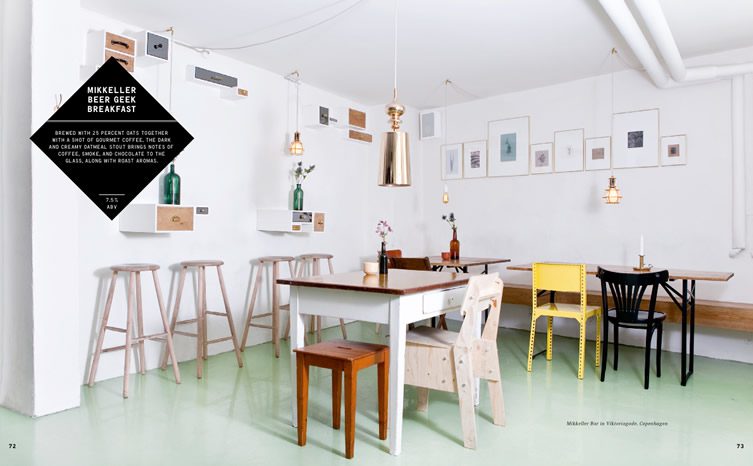 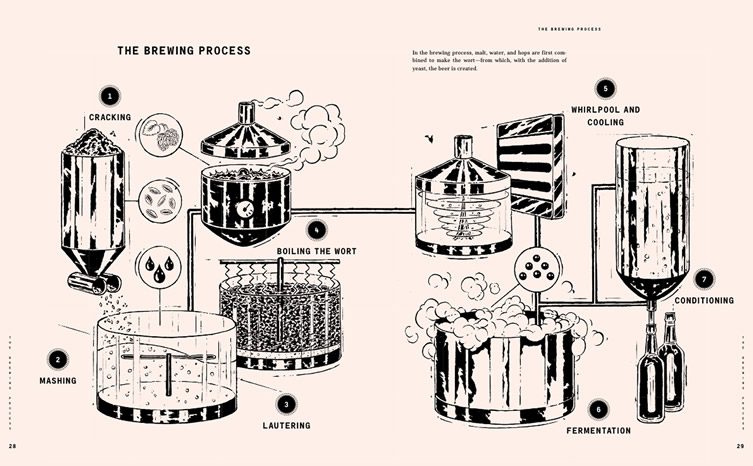 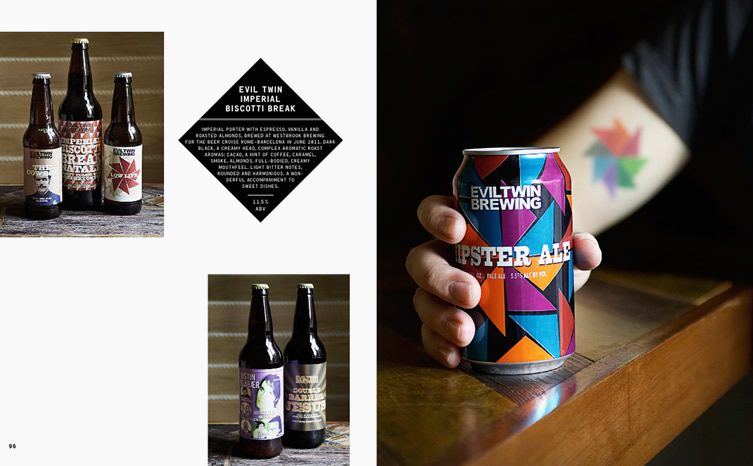 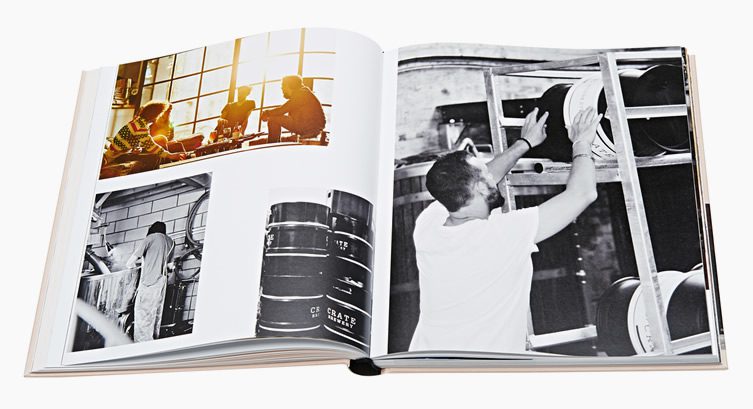 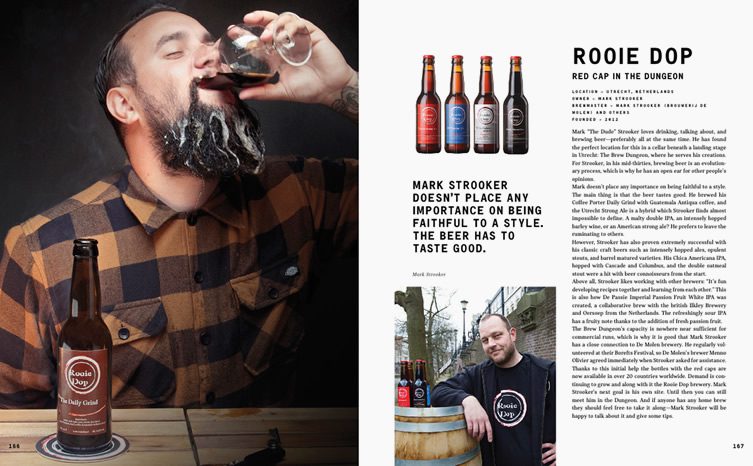 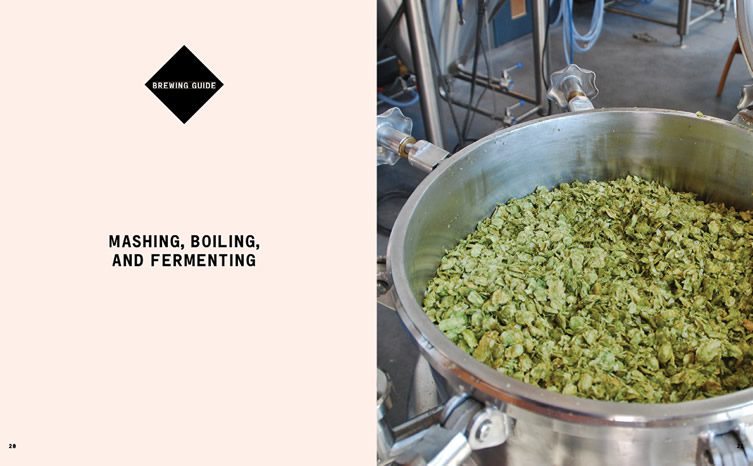 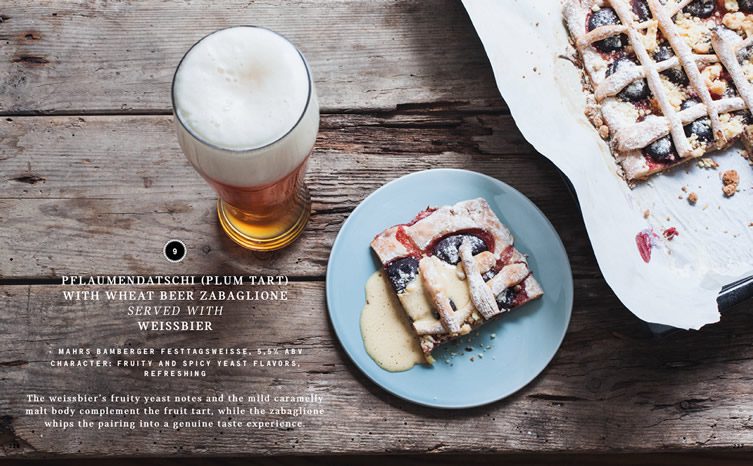 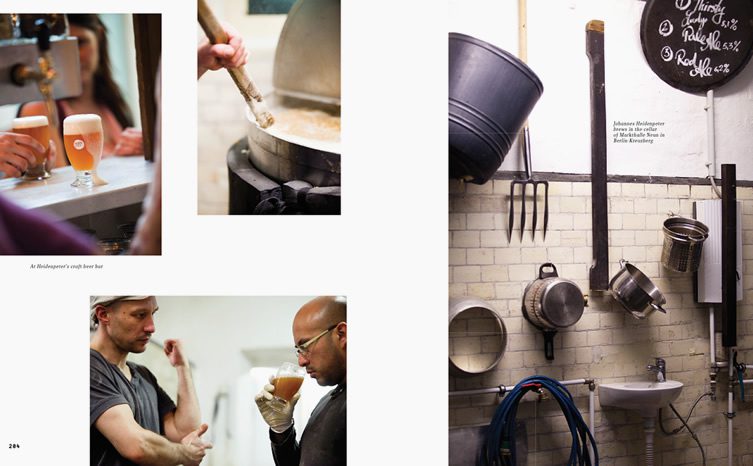 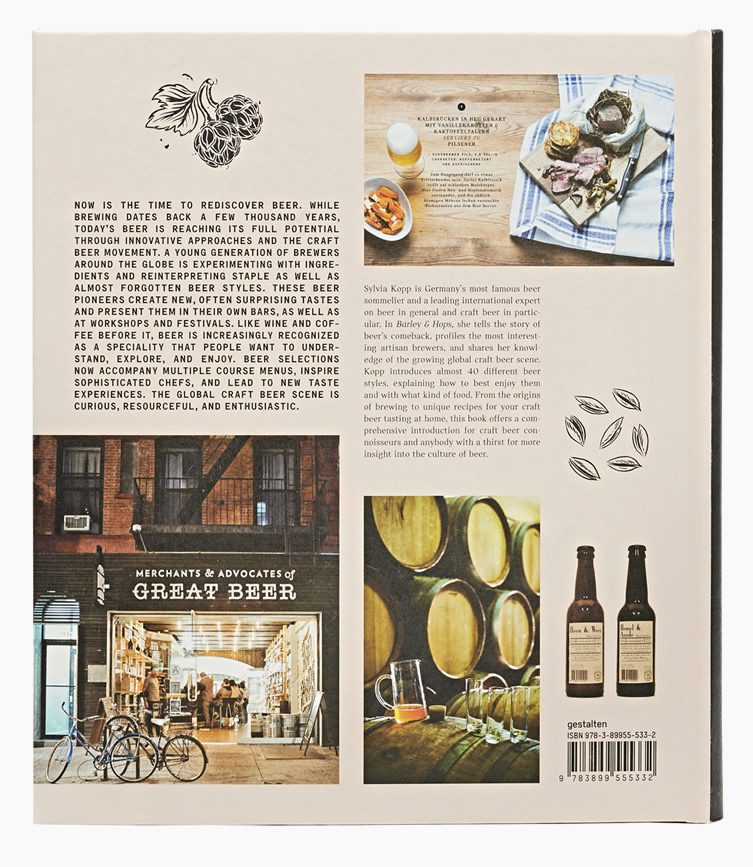