Symbol of freedom, emblem of status or identity, the car has been the machine that man has most connected with since Henry Ford’s Model T first rolled off the newly-imagined production line; petrol and pistons sparking creativity in artists from then on. 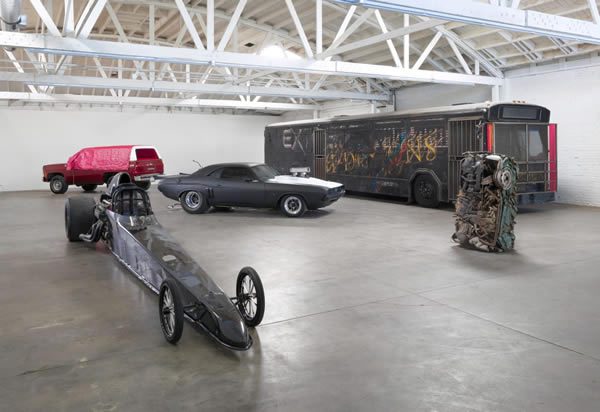 Firing up from where Piston Head: Artists Engage the Automobile — an exhibition that ran as part of Art Basel Miami Beach 2013 — left off, Piston Head II once again sees the curators from VENUS exploring the intersections between art and automotive.

There are some familiar faces at the second instalment — César’s squished up 1995 work, Compression Voiture Venise, whilst street artist Kenny Scharf and perennial repurposer Richard Prince are back with newly reworked American classics. Olivier Mosset’s motorcycles are given new context in a gallery space, rising stars like Jonas Wood and Katherine Bernhardt are let loose on old motors, and artists like Peter Shire and Matthew Day Jackson bring their unique sculptural aesthetics to the realm of the automobile. 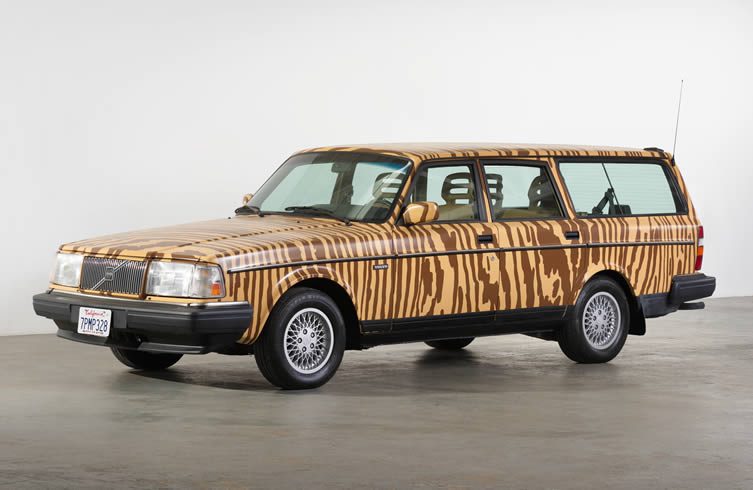 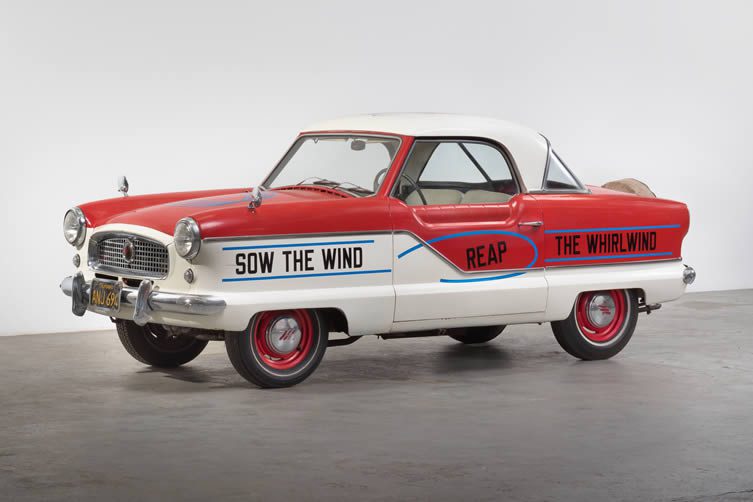 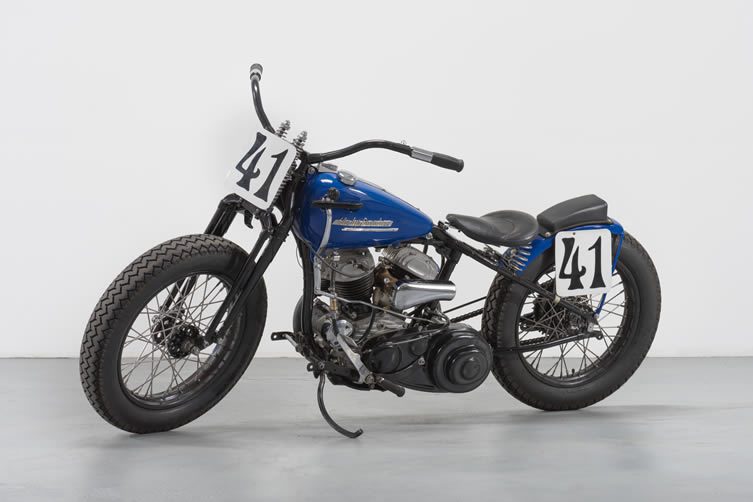 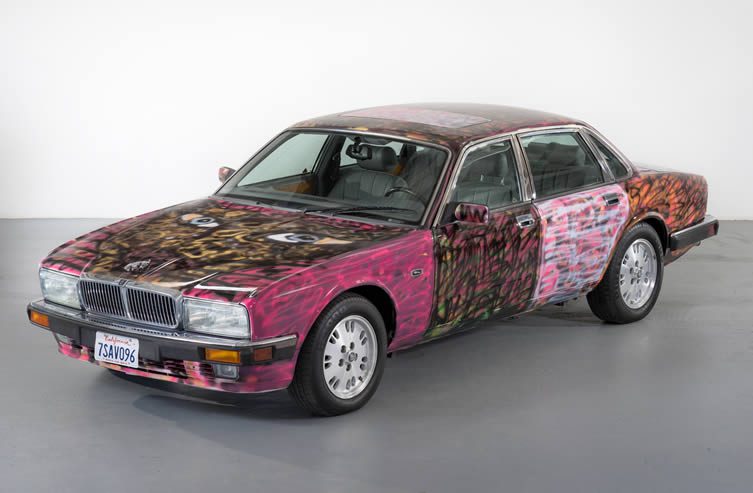 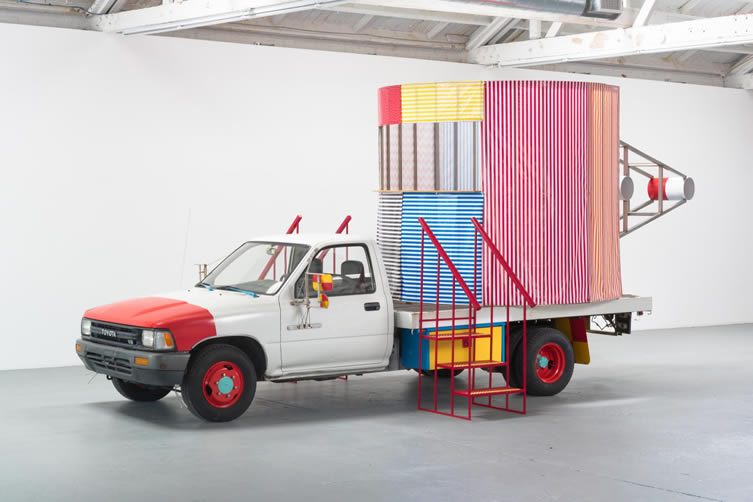 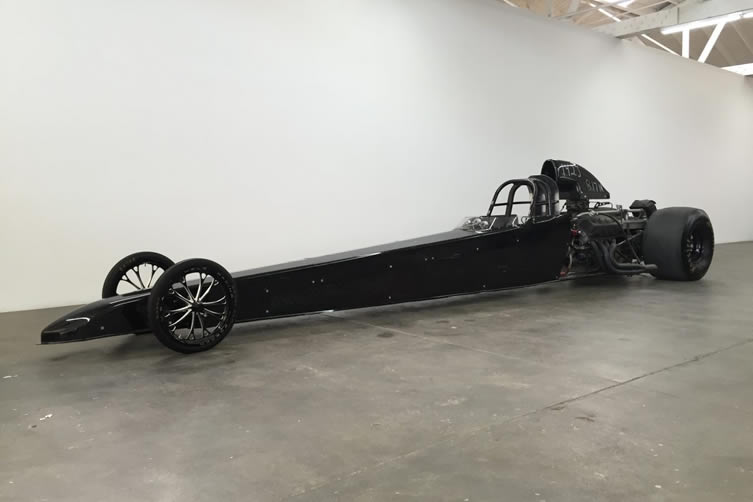 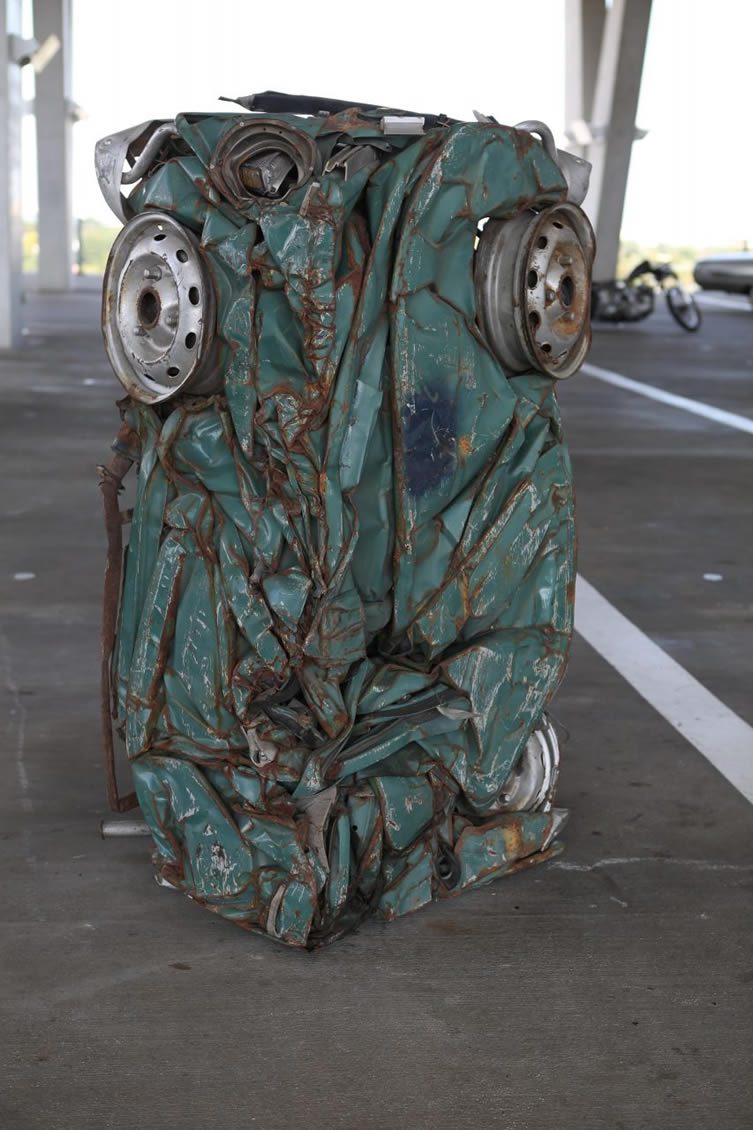 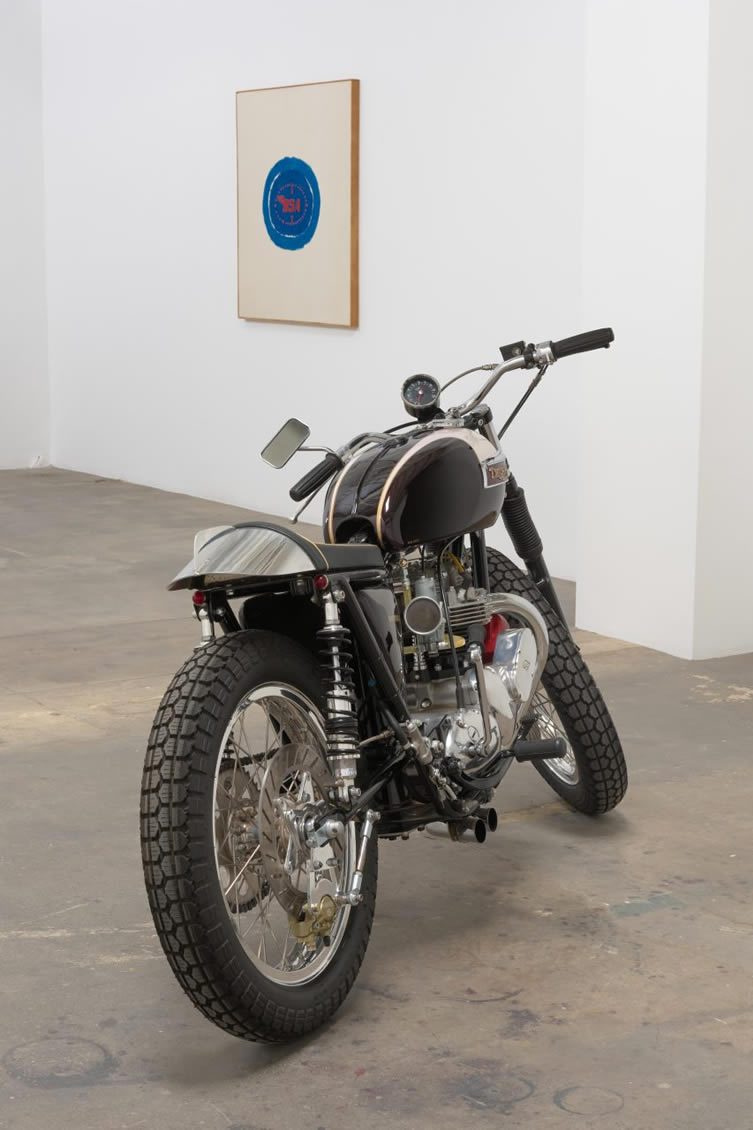 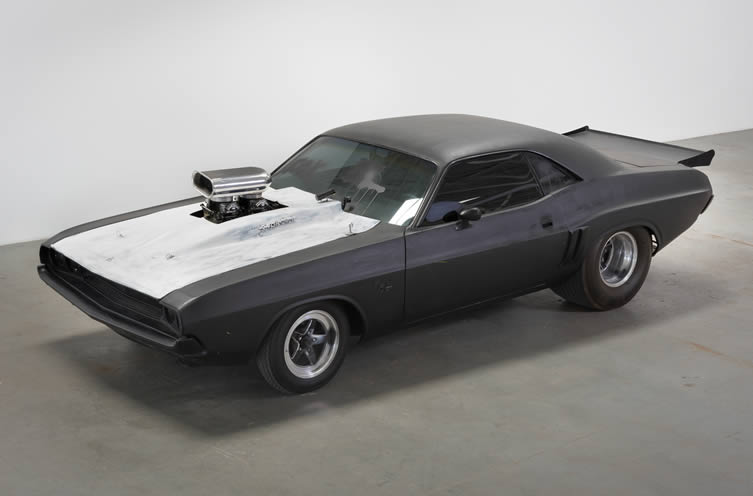 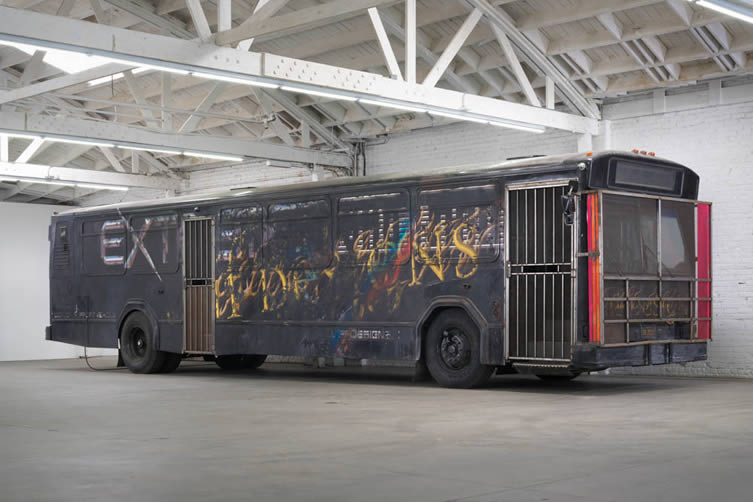 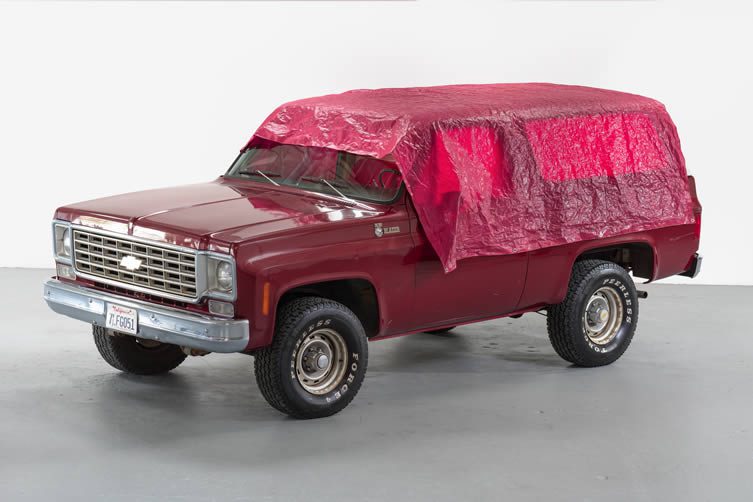 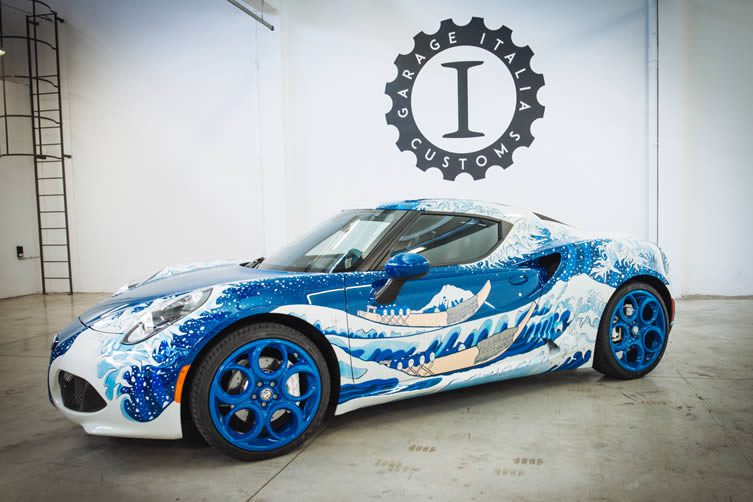 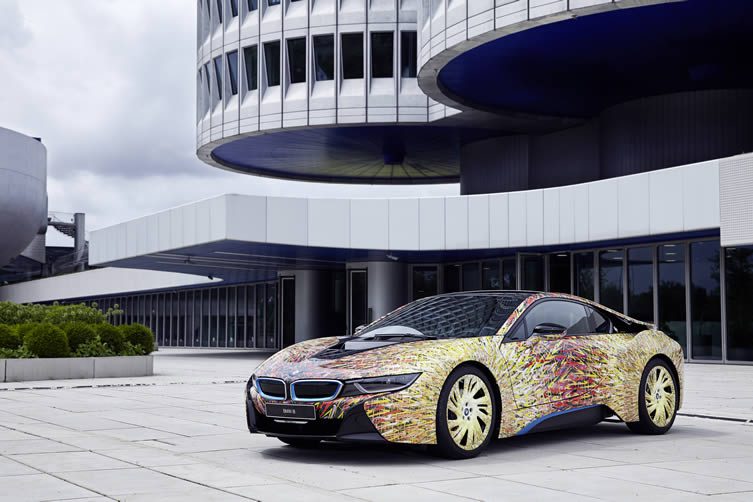 As anyone who has been driven around a race course in an incredibly fast car will attest to: it can, and often does, involve what Sir Alex Ferguson coined as "squeaky bum time". For those who enjoy the thrill of being behind the wheel, the... 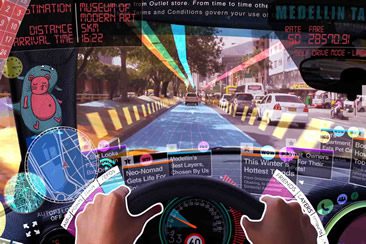 Earlier this year, the UK government announced it will allow driverless cars on the country's roads from January 2015, paving the way for the adoption of a technological advancement that has hitherto been the preserve of science fiction. Sit back... 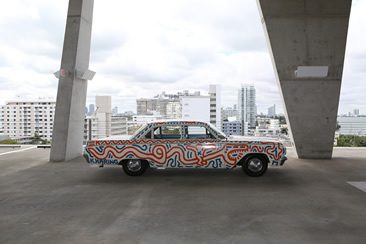 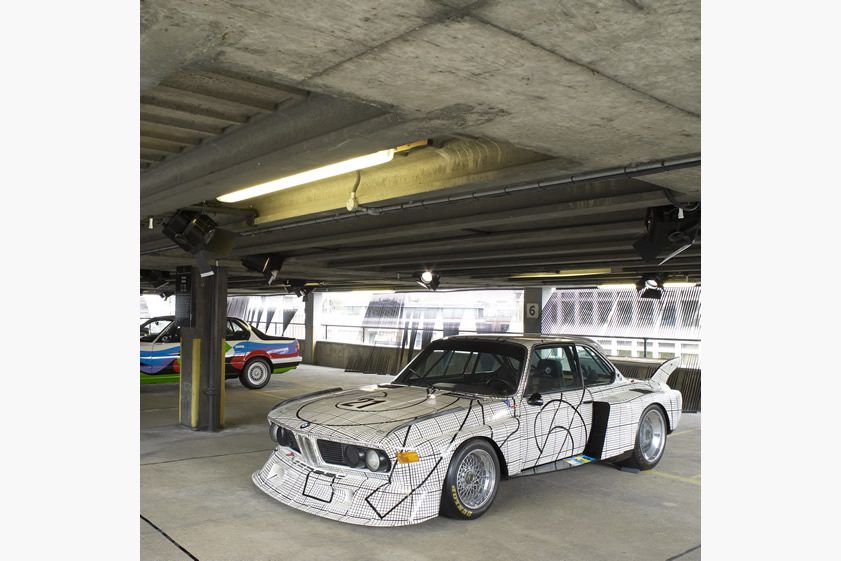 German manufacturer's famous art collection arrives in the UK for the first time...

The looming brutalism of Shoreditch's Great Eastern Street Car Park has welcomed the likes of Paddy Considine, Colin Firth and Keira Knightley as its bleak urban aesthetic has served as a backdrop to numerous dramas and thrillers, but perhaps its...