You wouldn’t guess Robert Crumb spends too long worrying about the Political Correctness brigade, and this collection of the American’s early drawings, reflecting rigorous questioning of almost every aspect of society at the time, certainly bear that out. The six-book set Sketchbooks 1964-1982 from TASCHEN features the cartoonist and illustrator’s work taken straight from his notepads and chosen by the man himself, and is packed full of near-the-knuckle drawings from his early years.

Originally a greetings card artist, Crumb and his wife and long-term collaborator Dana took a powerful LSD trip in the mid 1960s that led to a re-evaluation of his career and a marked change in style. Crumb quickly became an important figure in the American counterculture movement; his long-running strip Keep On Truckin’ was a controversial but acclaimed body of work populated by extreme characters drawn in an extreme way, with an emphasis on overt sexuality and caricatured physical appearance. As well as the original sketchbook material, this set contains 50 redrawn images that differ from the first drafts, and each edition, limited to 1,000, comes with a signed colour print of a Crumb original. 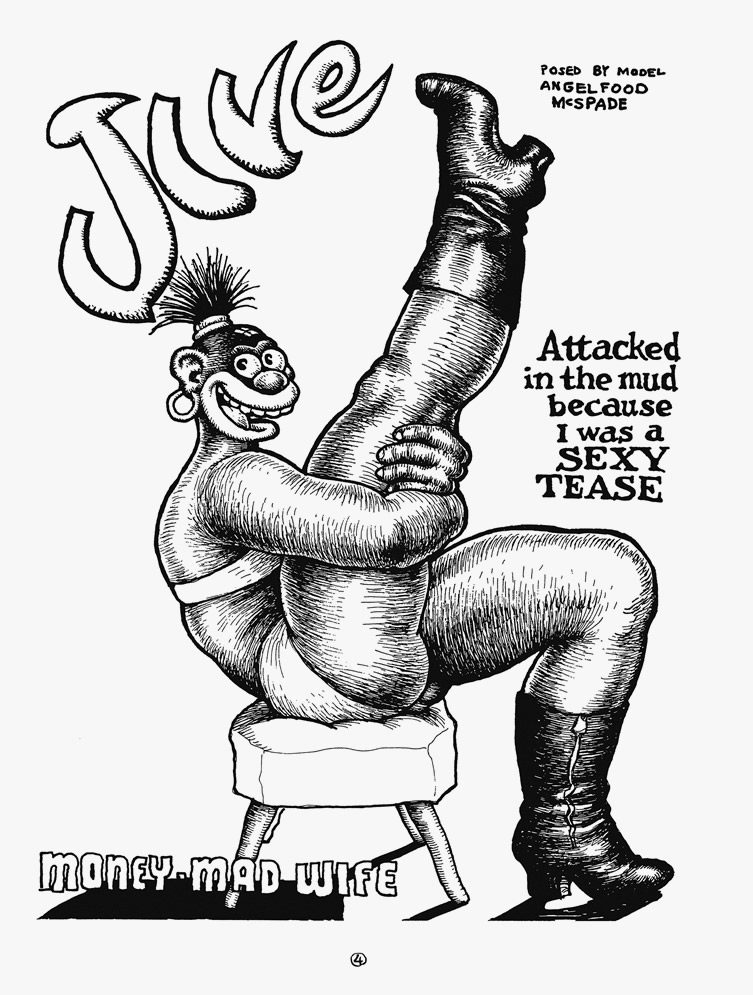 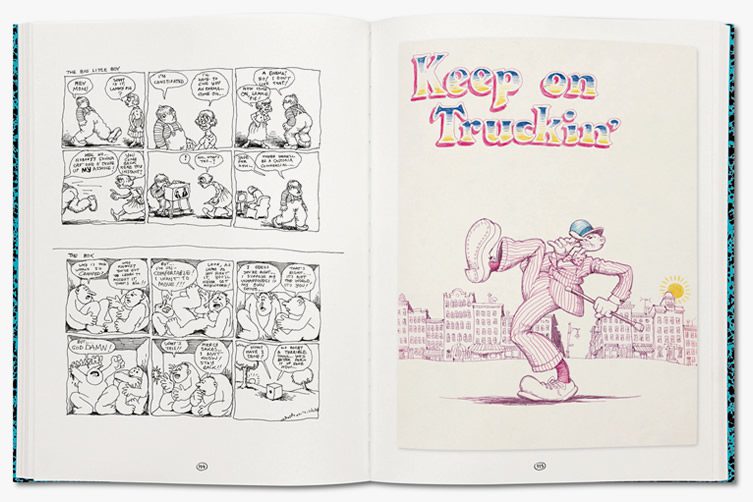 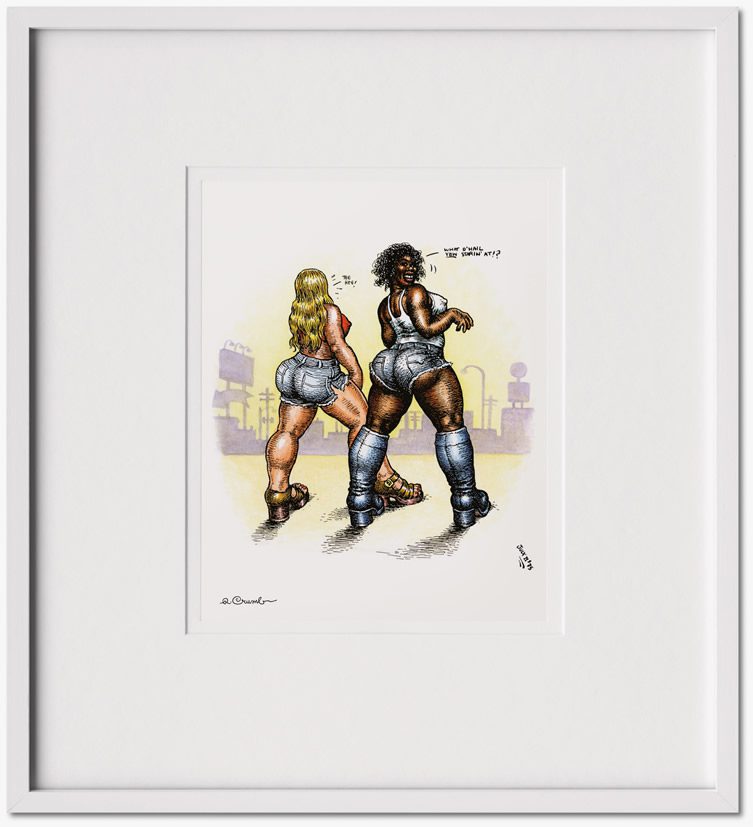 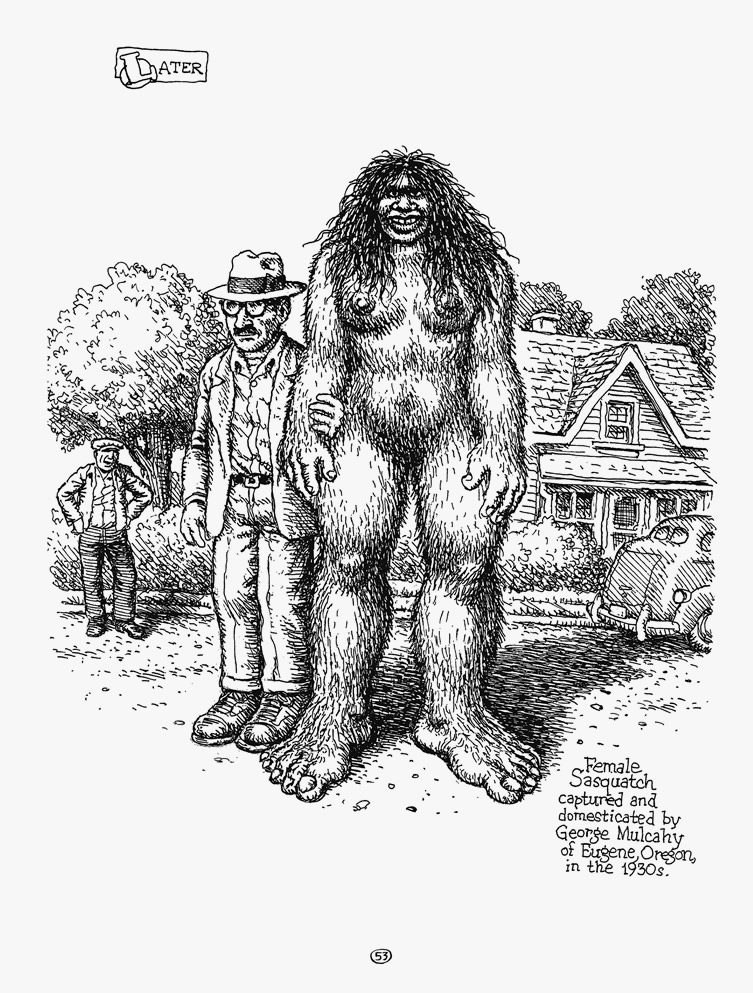 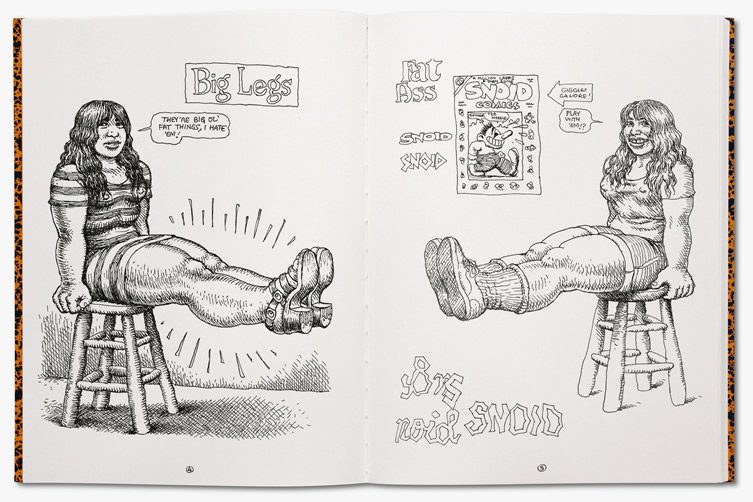 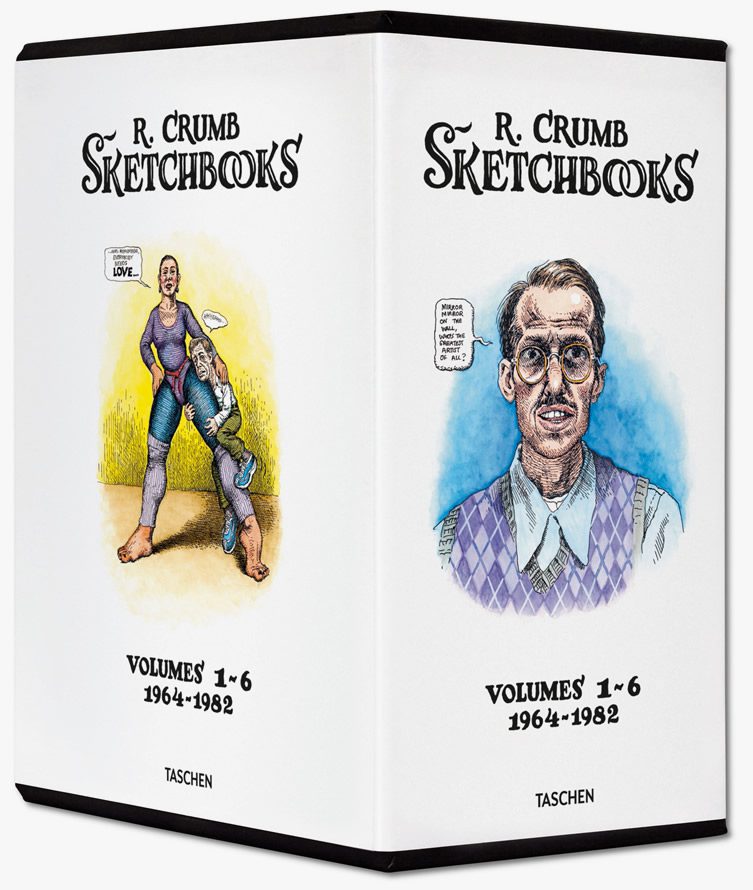 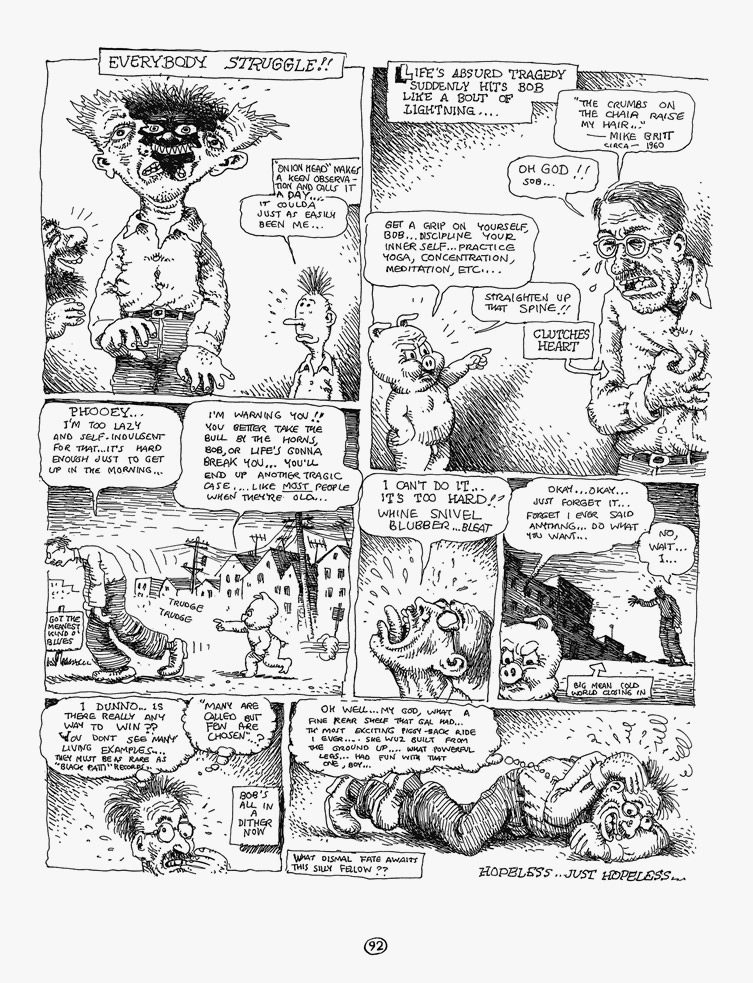