One Commercial Street, Aldgate, aka The Relay Building, is a slick glass, mixed-use building of residential and office space. As is the case with many spots like this in the capital, it’s been through the mill a bit. 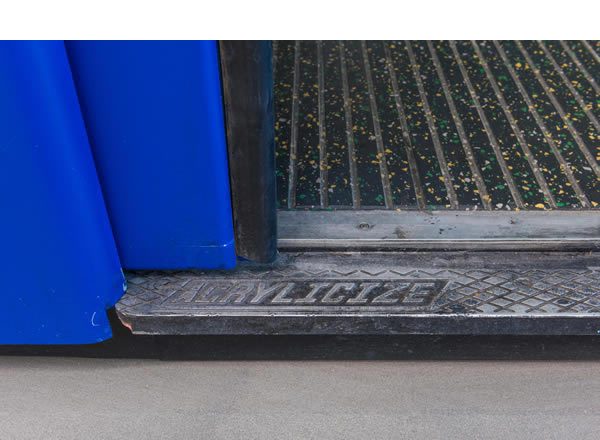 Nominated for a Carbuncle Cup, and a site of protest for anarchist group Class War, the very concept of more shiny apartments in London’s east end is always a tough pill to swallow. Whether it makes up for the project as a whole, or not, Shoreditch- and Seattle-based (I know!) creative studio Acrylicize have given this cumbersome 21-storey development something to shout about.

Commissioned to create furniture for the building’s reception area, Acrylicize have referenced the Hammersmith and City and District lines that roll on down below; creating what they call C Stock, a modified Underground carriage that doubles up as a waiting and breakout space, decked out with all the mod cons to enable a functional working environment, whilst still retaining every bit of its original character.

Whilst many of the property’s residents will be busy riding the gravy train, at least Acrylicize’s little bit of artistry puts a halt to anyone writing the entire project off as a train wreck. (I am so, so sorry.) 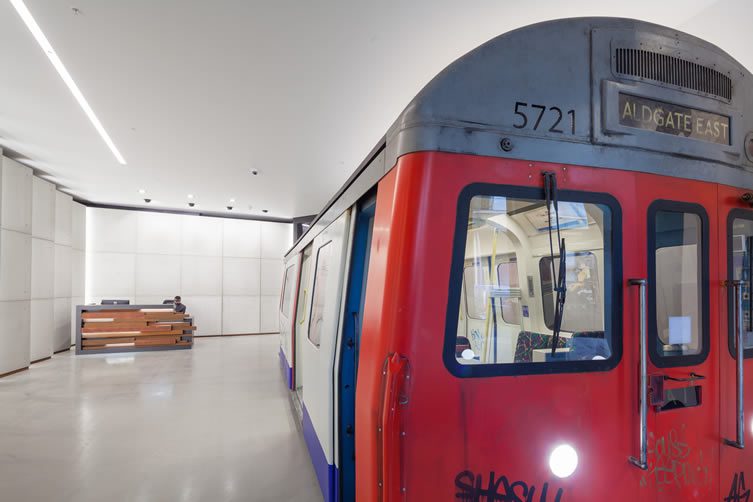 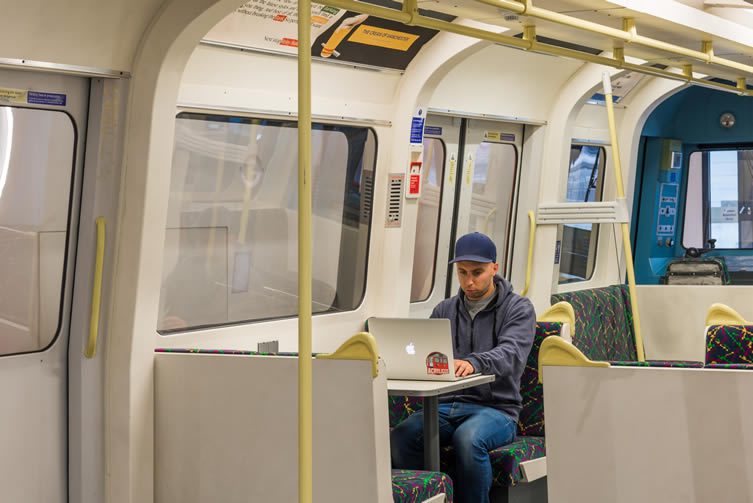 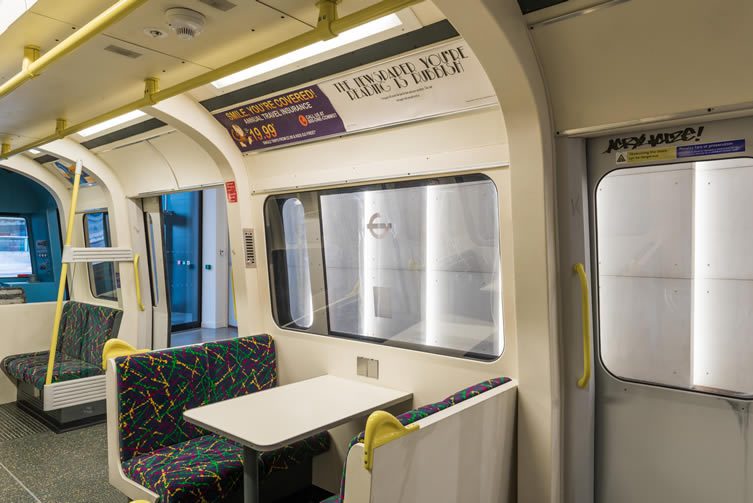 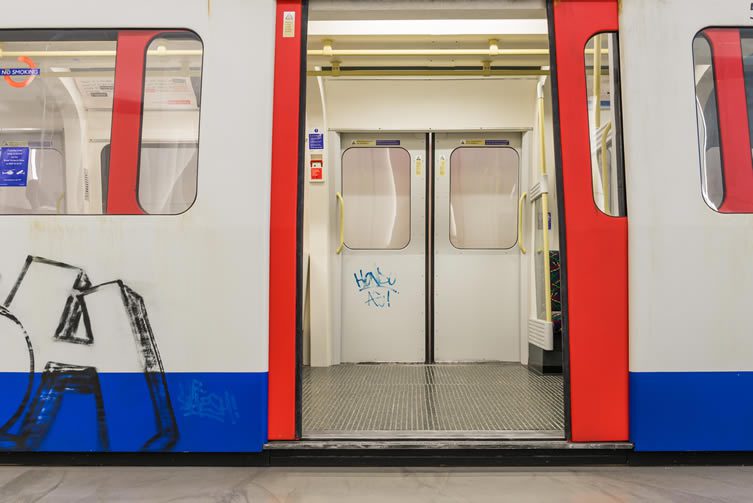 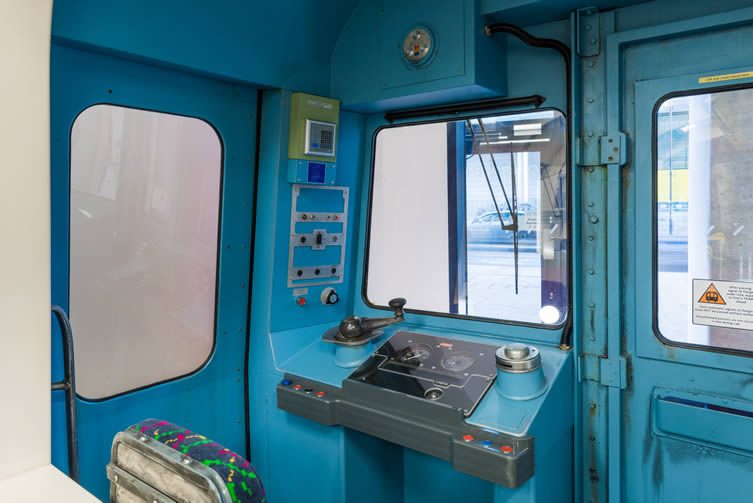 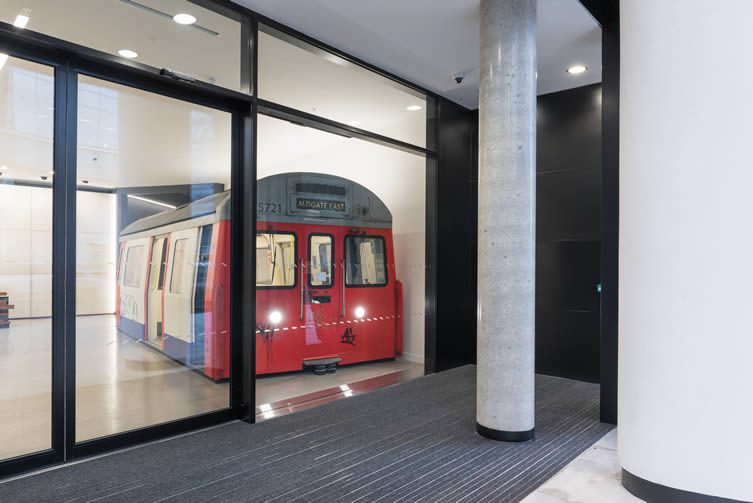 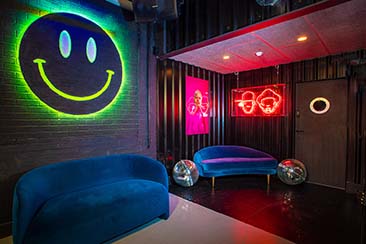 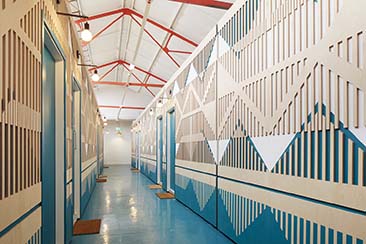