New York’s Metropolitan Museum of Art has a new addition: The Met Breuer — whose press fact sheet comes with a handy pronunciation guide. Pronounced BROY-er (try saying that without a New Yoyk accent), it’s named after the Brutalist building’s designer, Marcel Lajos Breuer; one of the Bauhaus school’s first students, and a Modernist master. 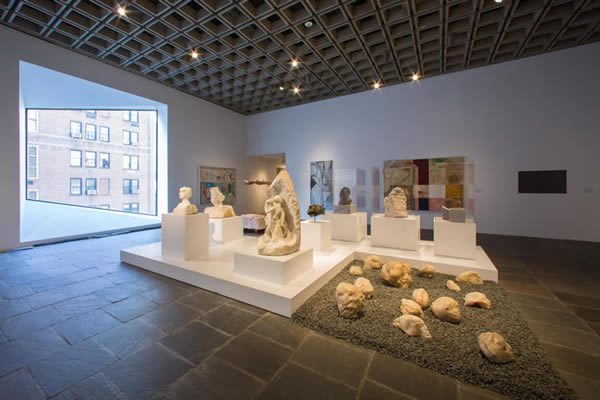 With the Whitney Museum of American Art shuffling along to its new Renzo Piano-designed location in October 2014, the gallery’s former Breuer-designed Madison Ave home needed a new occupant, and the Met obliged; a major, yet sensitive, update giving allowing for an expansion of their modern and contemporary art program — and completing an institution-sized game of musical chairs.

Under the guidance of Beyer Blinder Belle Architects & Planners, post-1966 additions have been swept out, Breuer’s original finishes cleaned and restored; the Hungarian-born émigré himself believed that materials became more dignified over time, and the patina of his building half a century on comes to life throughout a respectful refurbishment. Unfinished: Thoughts Left Visible, featuring unfinished artwork from the Renaissance to present day, is the first major exhibition of the gallery’s inaugural season; early works of brilliant photographer Diane Arbus will be on show in July, with a look at Marcel Breuer’s architecture scheduled for fall. 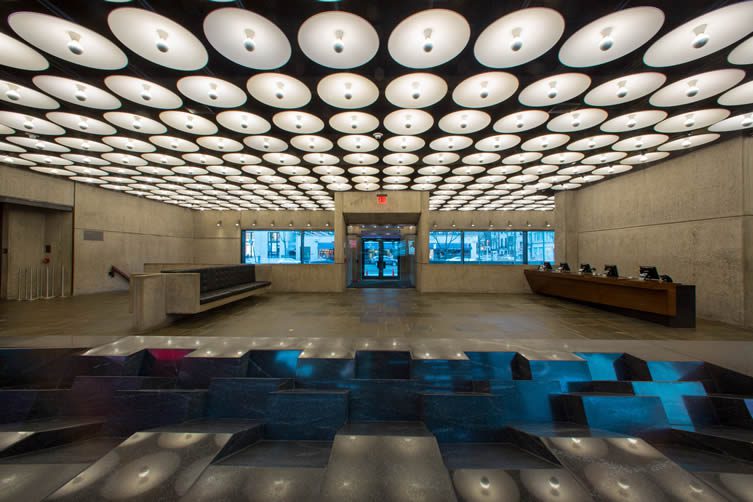 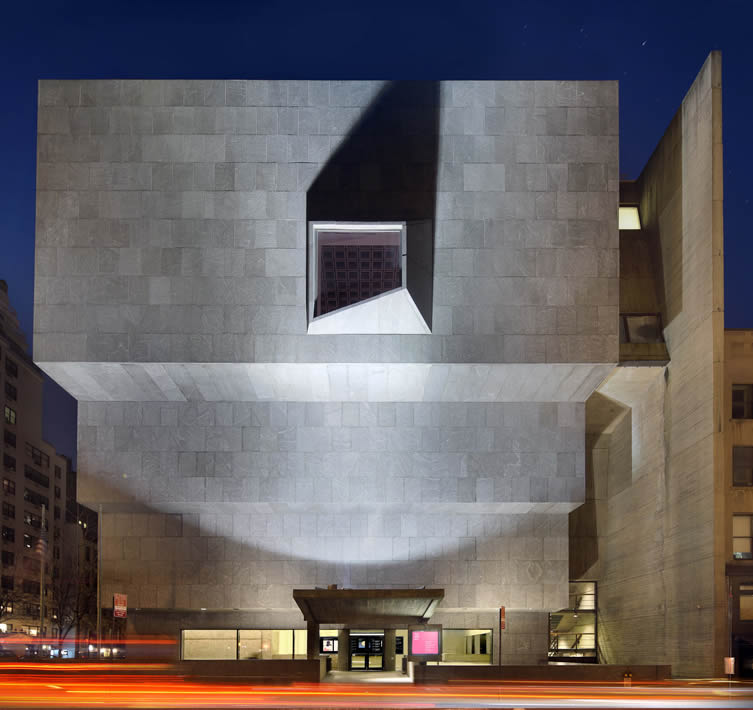 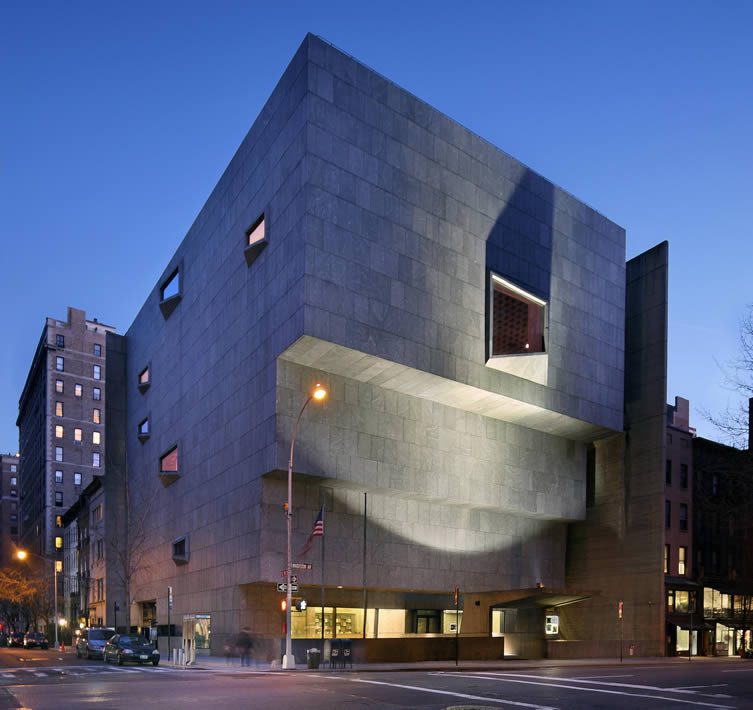 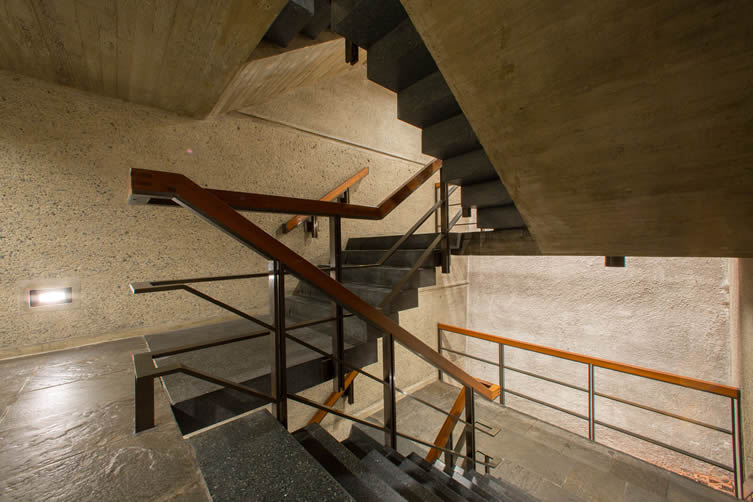 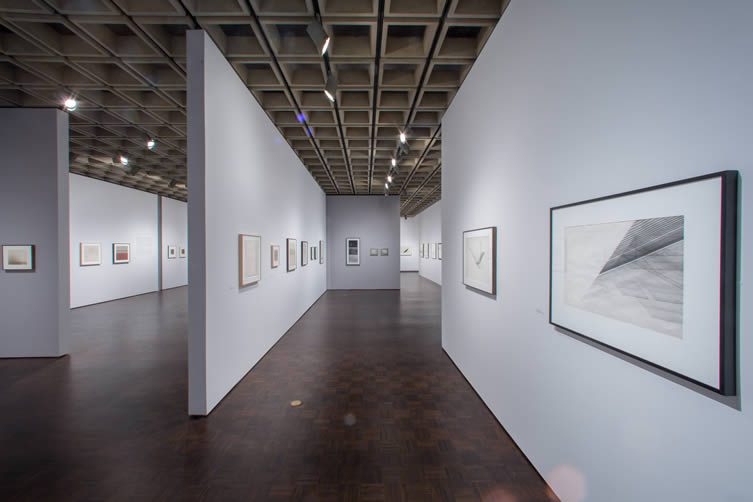 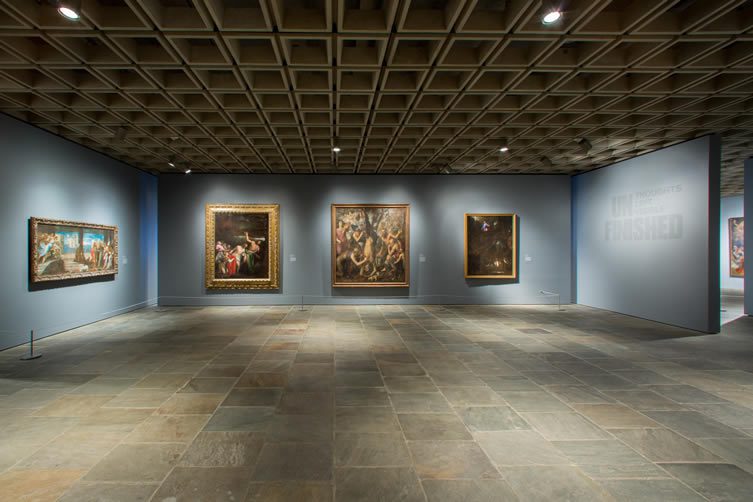 Photography, The Metropolitan Museum of Art © 2016. Unless otherwise stated.

They can be heroes ... for 31 days: the Scottish designers taking flight at pop-up airport exhibition... 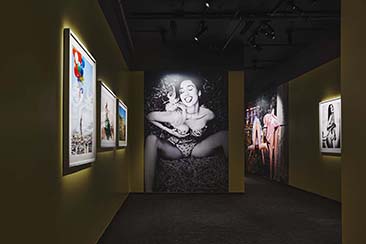 Founded in Stockholm in 2010, before expanding to Tallin last year, international photography destination, Fotografiska, has now arrived in the Big Apple; Fotografiska New York having opened with five exhibitions, including Ellen von Unwerth's...

Located within the original ASPCA (American Society for the Prevention of Cruelty to Animals) headquarters on Brooklyn's 1.8-mile-long Gowanus Canal, Public Records is a cultural spot home to an all-day vegan cafe; respecting the building's history... 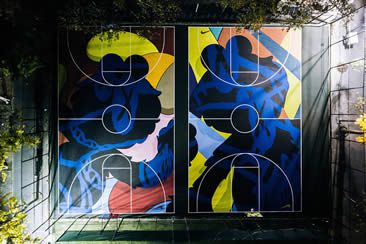 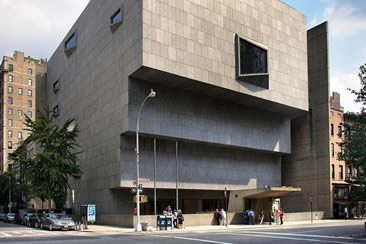 New York's Metropolitan Museum of Art has a new addition: The Met Breuer — whose press fact sheet comes with a handy pronunciation guide. Pronounced BROY-er (try saying that without a New Yoyk accent), it's named after the Brutalist building's...