We Heart has taken great pleasure in following the rise and rise of Worcestershire-born, Shropshire-bred, London-based illustrator Joanna Ham. We first spoke to Jo during our 2012 Create GB offensive, where she was about to debut her chirpy farmyard silhouettes in the real world, at a Carnaby Street pop-up; and reported on the creative’s darker side as part of Imprint, Craft Central’s contribution to the following year’s London Design Festival. 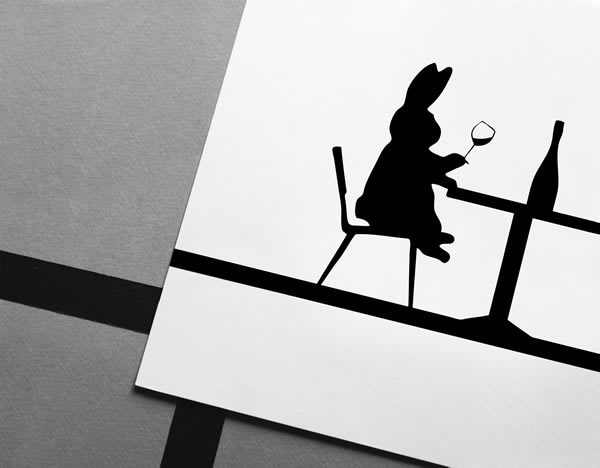 Rabbits sees Jo’s sophisticated take on playful childhood nostalgia dominating the famed rue Saint-Honoré store; the little fella bossing the decks over the music section, amusing himself on a trampoline over the books, and getting up to all kinds of misadventure in a wall of skittish prints. 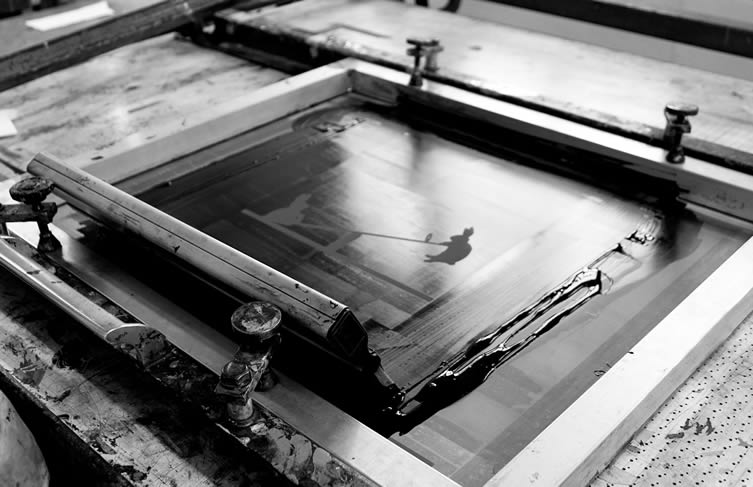 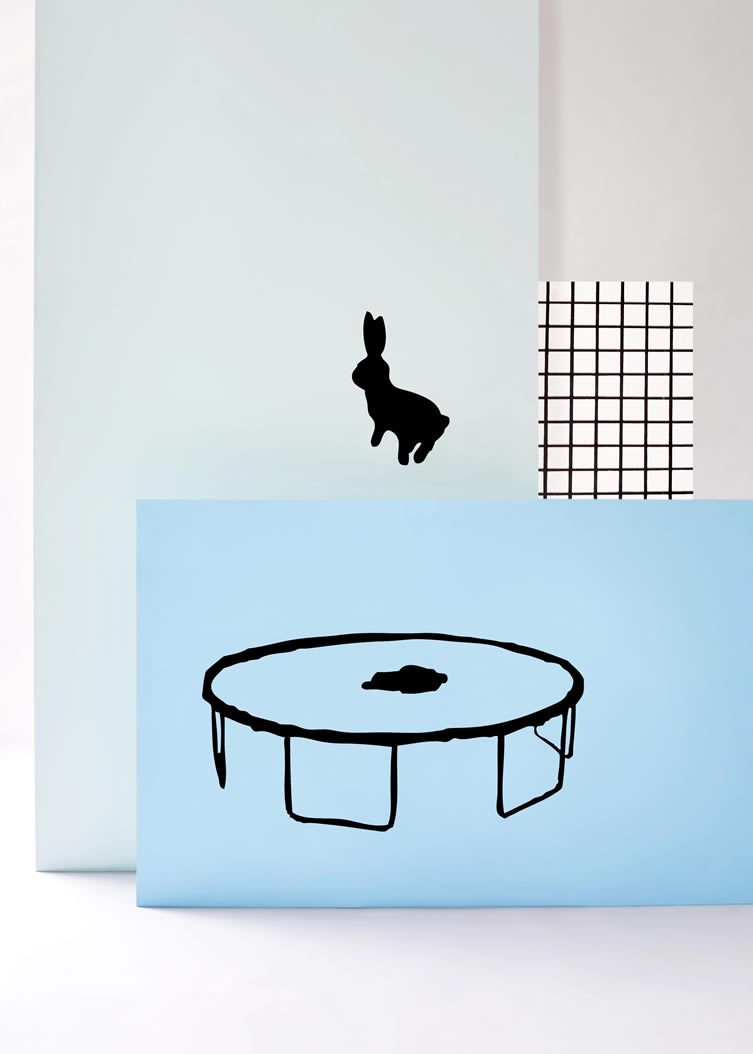 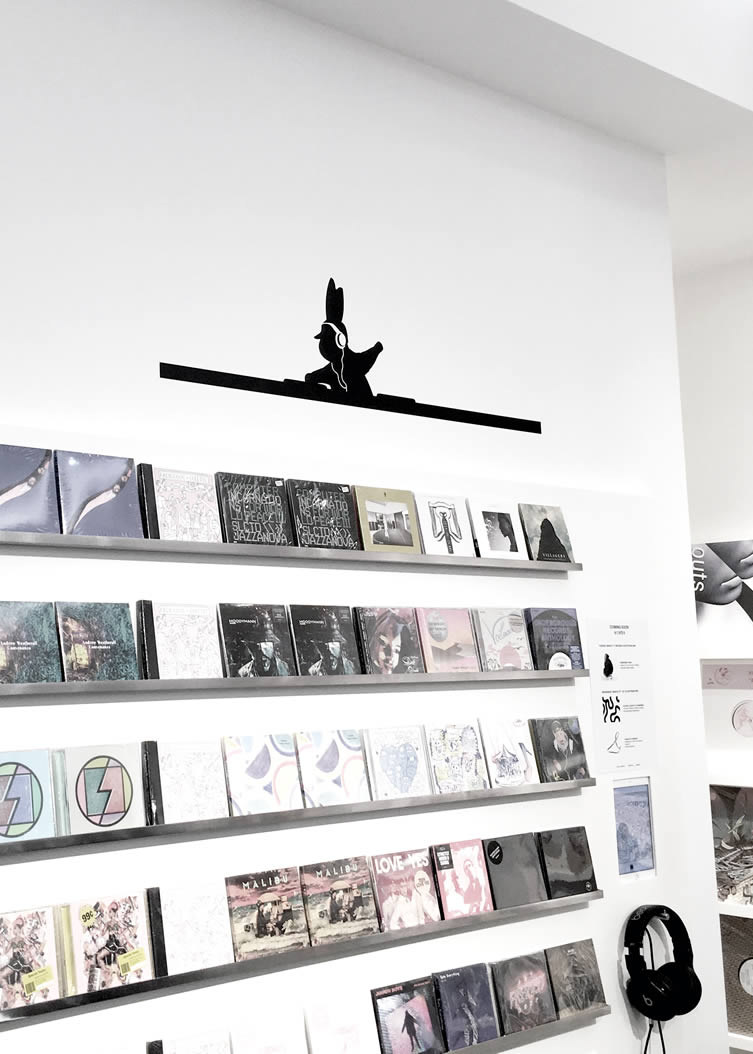 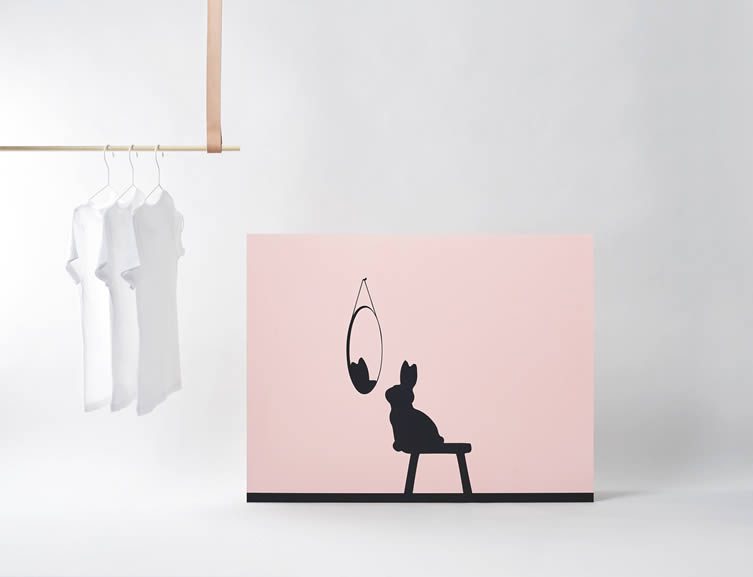 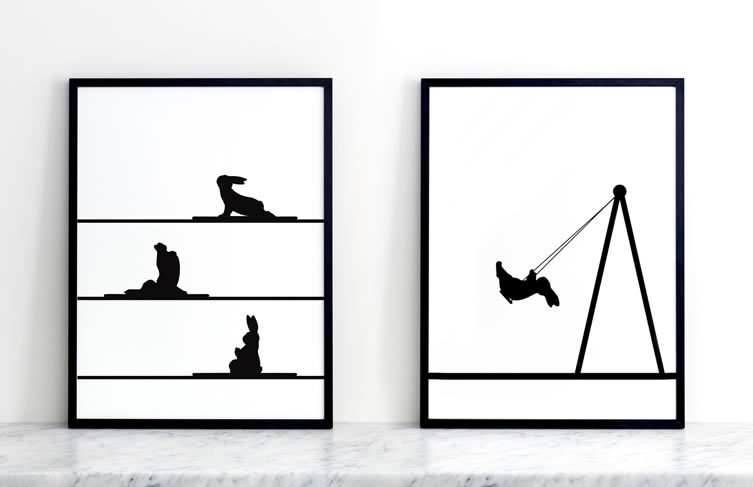 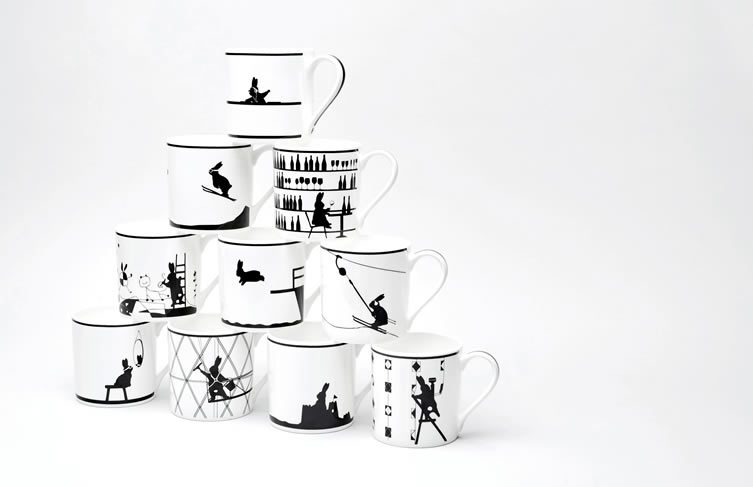 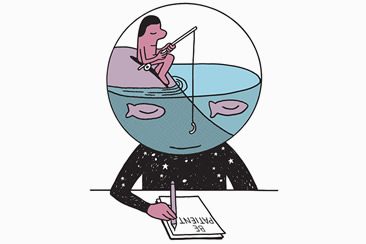 Jeremyville and his faithful followers spread some advice for negotiating modern life...

When life is getting you down, and your Keep Calm and Carry On tea towel just isn't cutting the mustard, reach instead for the uplifting messages of Jeremyville. The Australian artist has just launched the first book from his Community Service... 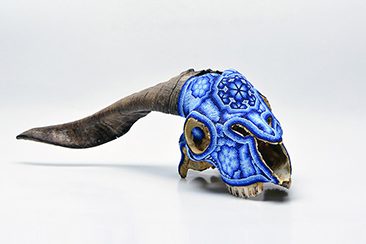 Intricate Day of the Dead replica weapons from Rage Handcraft for colette...

You know the space on your mantelpiece that's been crying out for a super intricate hand-crafted hand-grenade with mind-blowing Day of the Dead beadwork? You are in luck my friends, the talented Rage Handcraft team from Mexico City have got just... 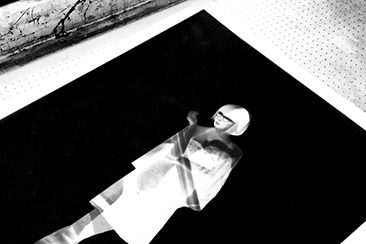 The joy of print celebrated by rising talents at London Design Festival...

Imprint was Craft Central’s contribution to this year's London Design Festival: an exhibition exploring print in all its glorious forms, from lace-debossed ceramics to printed-on furniture, textiles and found materials. But there were three... 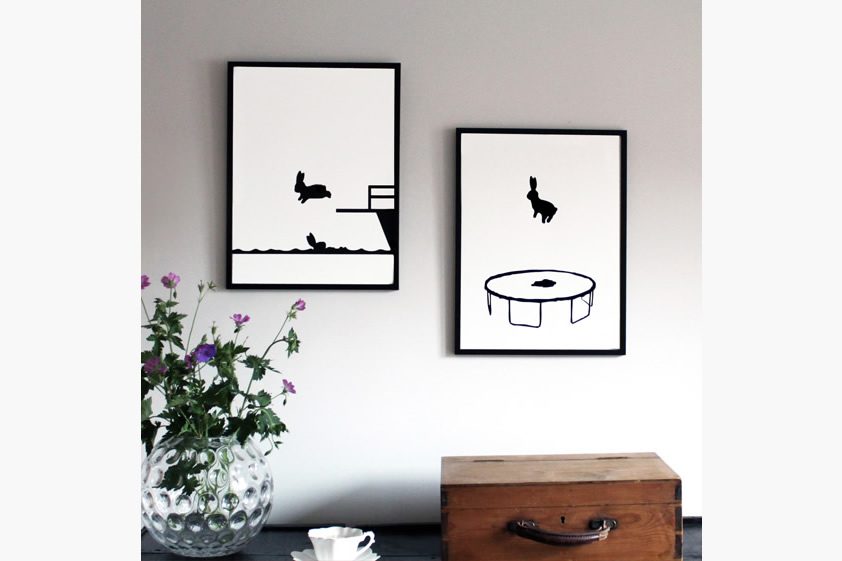 Founded in 2011 by designer Jo Robinson, HAM follows the chirpy little farmyard trio of a pig, a rabbit, and a horse; across stationery, tea towels, prints, mugs and aprons. But not nearly as frightfully twee as that sounds. Thankfully, Robinson is...