The DeLorean Motor Company’s DMC-12. A brushed stainless-steel vision of hope and of dreams. Thankfully I’m too young to have remembered its short-lived production (1981-83), but I’m not too young to have missed its most iconic moment; gull-wings meets flux capacitor in 1985’s Back to the Future.

It is here that John DeLorean’s creation cemented its place in pop culture folklore — 88 mph, sonic booms and a dream that unites us all. Less than 10,000 DMC-12s were ever made, many less exist today; which is why the internet literally popped at news of DeLorean Motor Company setting its sports wheels back in motion. A new law, the Low Volume Motor Vehicle Manufacturers Act, exempts small manufacturers from meeting the strict regulations of mass-produced vehicles … meaning that the DMC-12 can be reborn, essentially as a kit car. 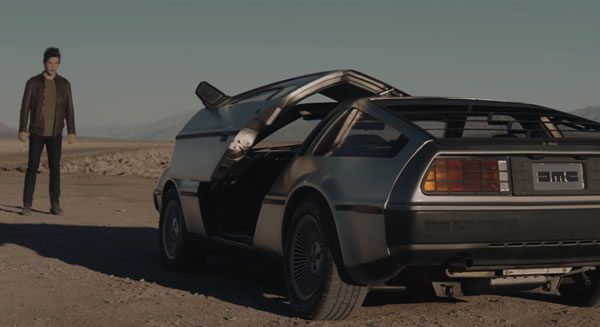 95% of the 2,800 parts that comprise a DeLorean are still available to the company, meaning that the new DeLorean will practically be identical to the old; they’ll need a current model year, emissions certified engine, new larger wheels and brakes and an improved entertainment system (with connectivity) but, aside from that, you’ll essentially be cruising the same automobile as Marty McFly. 300 are expected to start production as of the beginning of 2017. Marking the occasion, DeLorean Motor Company have commissioned a brand new advert, directed by Alexander Alexandrov and starring a DMC-12 belonging to The Hundreds (the ‘world’s first social merchandising company’) co-founder Bobby Hundreds. Fall in love, all over again, below… 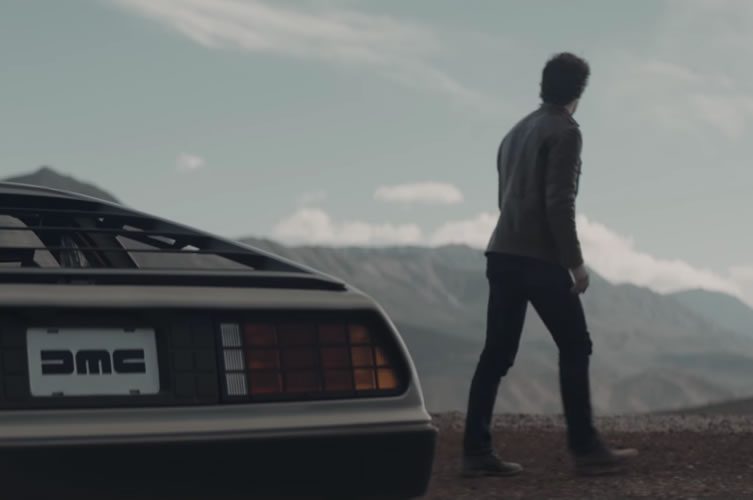 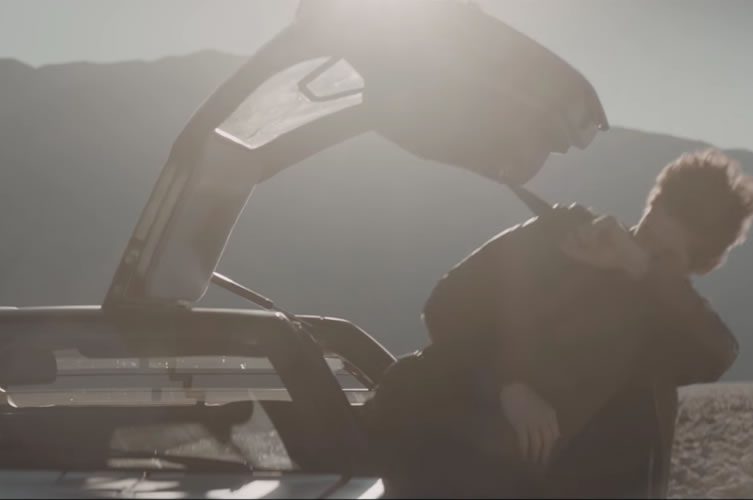 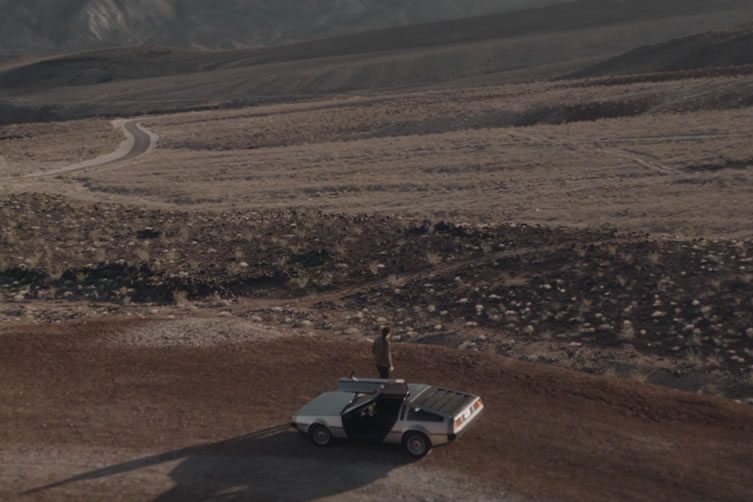 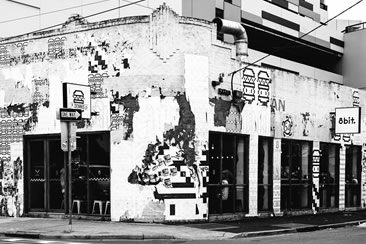 Grab a quick byte at fast food joint with a high-scoring combo of retro gaming and modern grub...

Bub and Bob, Mario and Luigi, fish and chips, burger and fries. 8Bit is chock full of such classic pairings, bringing a retro gaming angle to a good old-fashioned “western” fast food outlet in the traditionally Vietnamese suburb of... 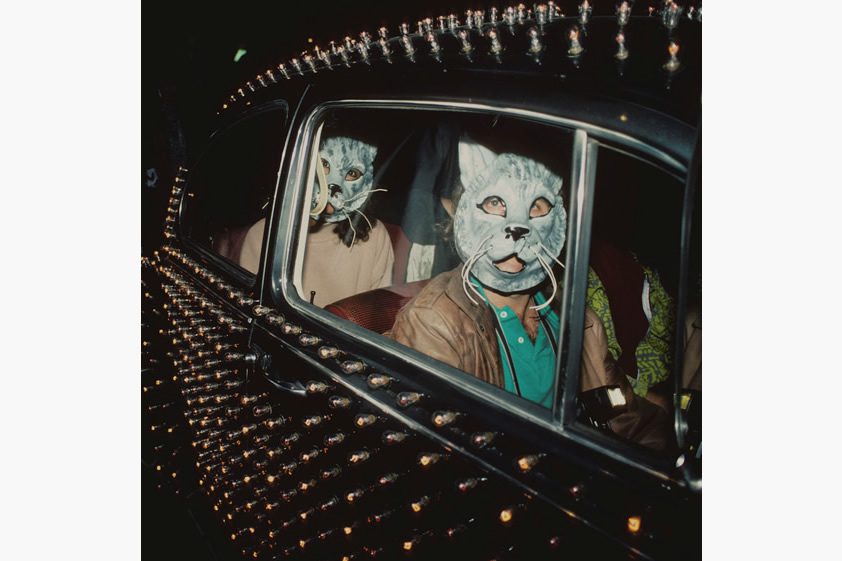 Captivating images of a much seedier Big Apple...

I have a serious crush on the New York of yesteryear. It might be more of an obsession. I'm in love with the underground disco that Nicky Siano and Larry Levan spun at Studio 54 and The Paradise Garage respectively. I adore the early hip-hop of...