I have a serious crush on the New York of yesteryear. It might be more of an obsession. I’m in love with the underground disco that Nicky Siano and Larry Levan spun at Studio 54 and The Paradise Garage respectively. I adore the early hip-hop of Kurtis Blow or Afrika Bambaataa, am besotted with graffiti, and sleaze fascinates me. I regard unpredictability and edge as better qualities for a city than number of chain restaurants and faceless shopping outlets. When I first saw the 1986 TV movie The Children of Times Square, I wasn’t scared of the city’s danger, I wanted to be there. The homeless, the peep shows, the petty crooks and the pushers – they hold me spellbound. Tales of “no-go areas” just make me want to go.

If you read the opinions of New Yorker’s who’ve lived before and after Giuliani’s famously unsympathetic gentrification, many would go-back to its pre-Disneyfication in a shot. Yes, it was a filthy, crime-ridden hellhole, but it was their filthy crime-ridden hellhole. Photographer Steve Siegel sees both sides of the coin, recognising that change unfortunately just has to happen; “I’m not at all sure that the best of the old could have been preserved while making way for tangible improvements” he says. 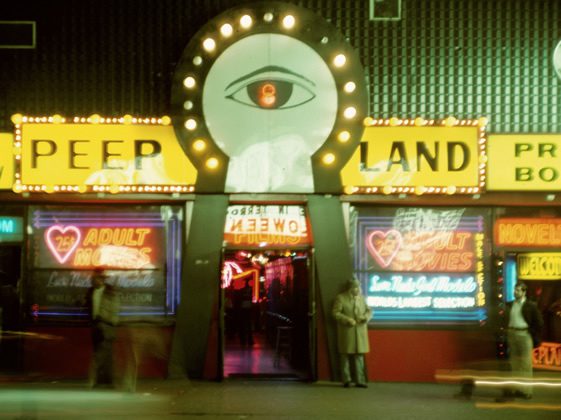 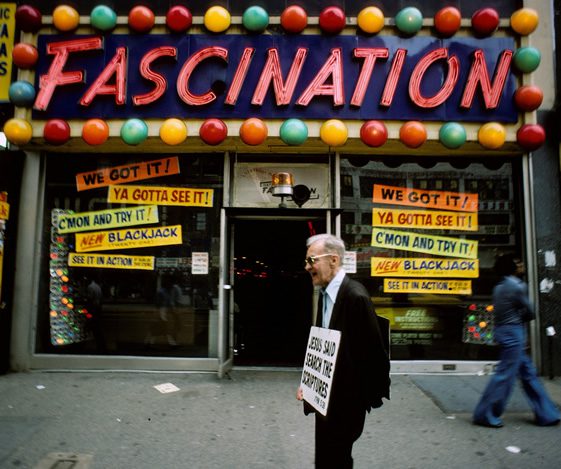 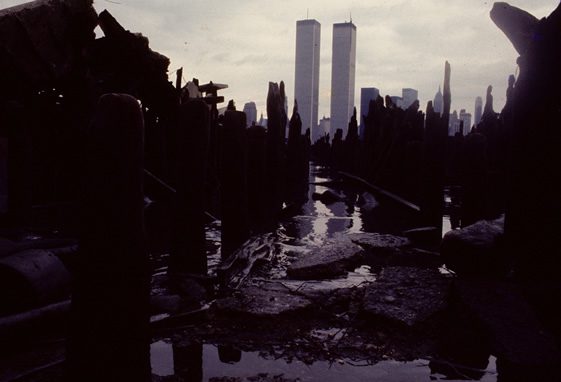 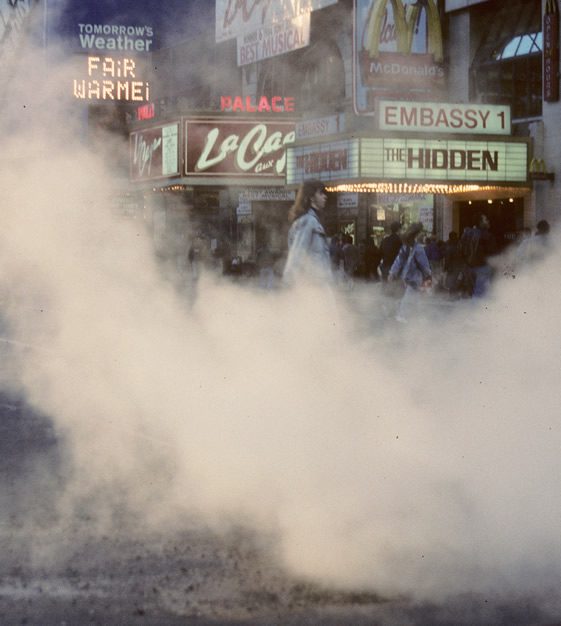 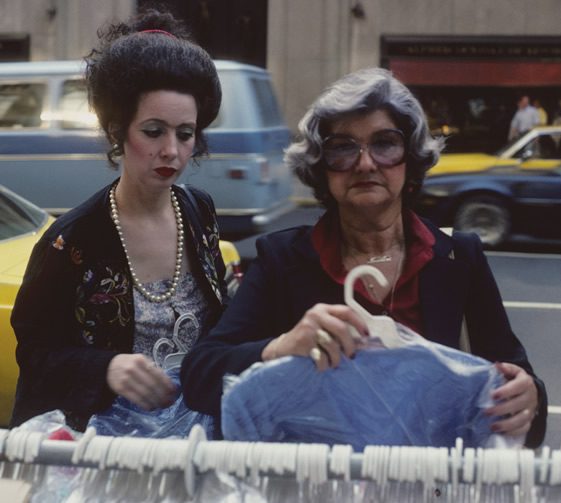 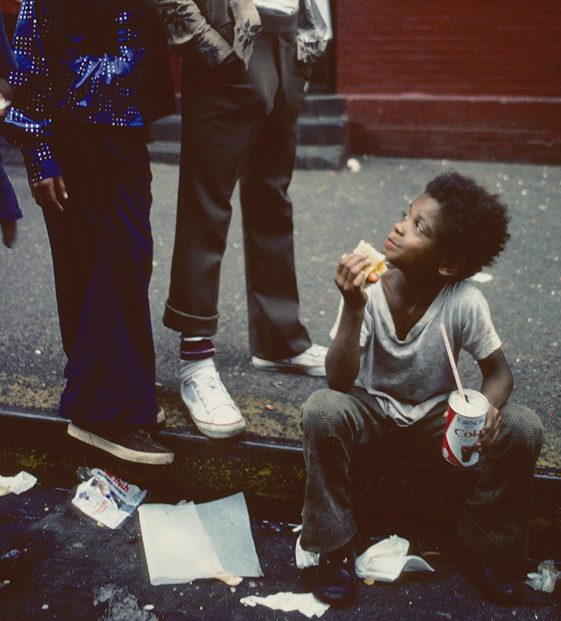 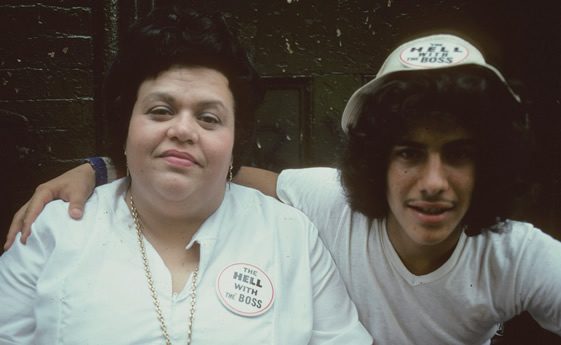 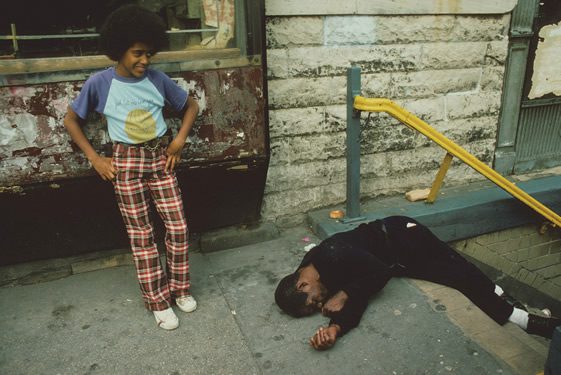 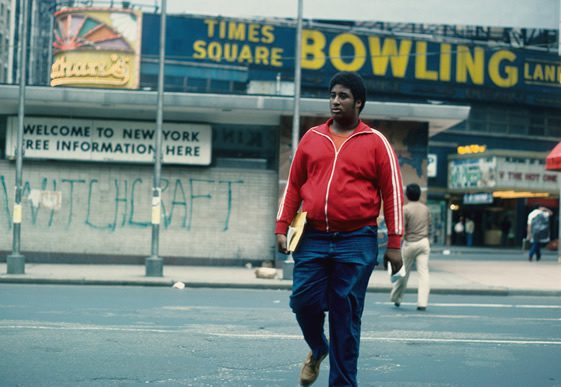 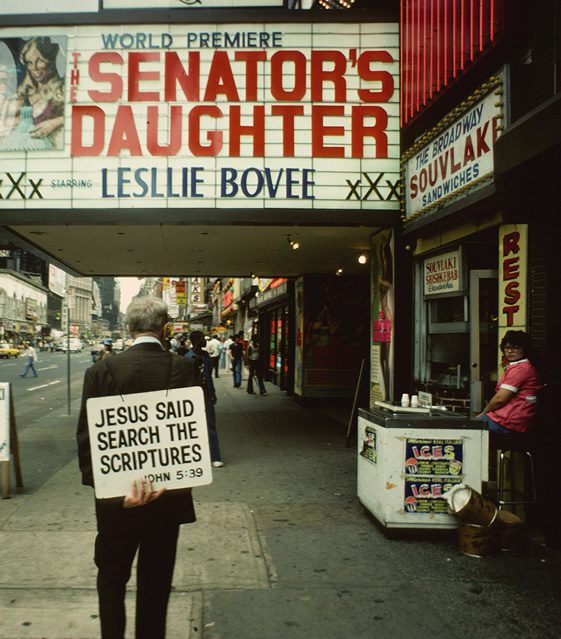 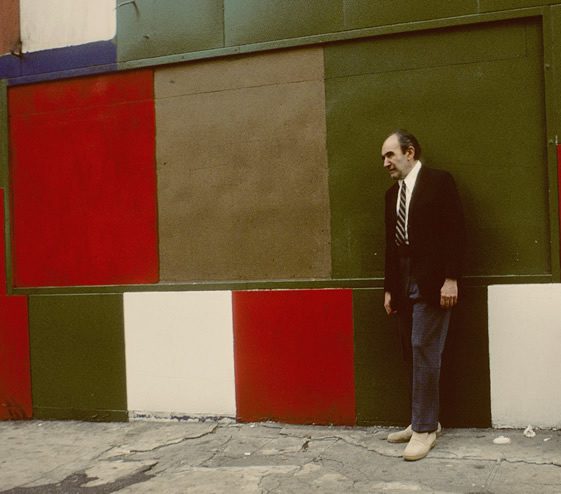 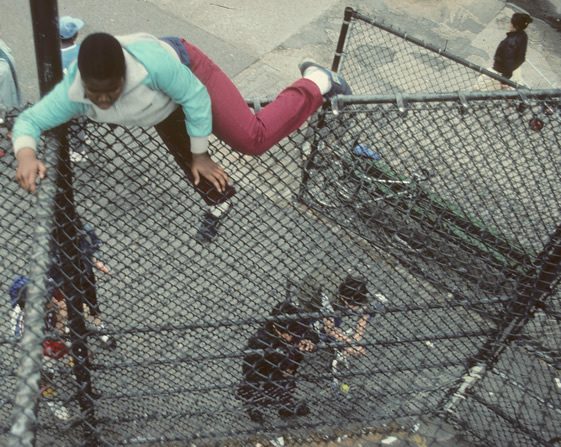 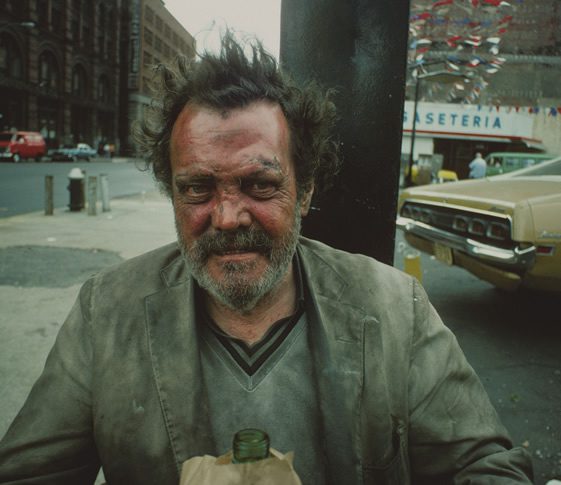 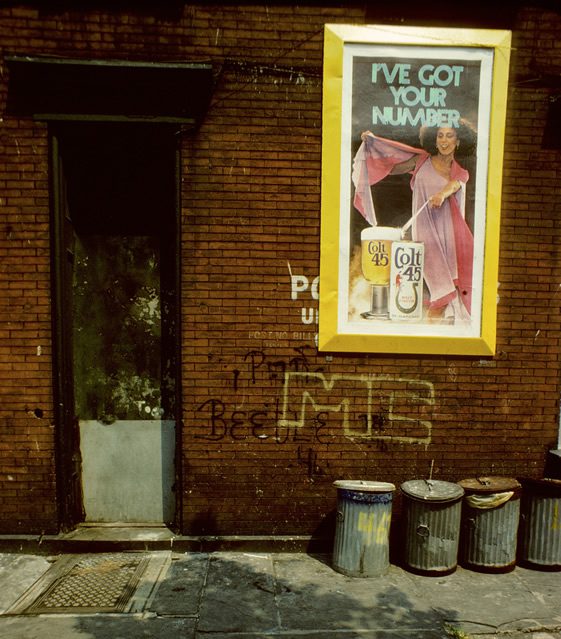