Shenzhen is a gargantuan city of some 10 million inhabitants and growing — and if the proposed Hong Kong-Shenzhen metropolis was to go ahead, that would be ‘growing considerably’. It is 2016, which means: any good metropolis needs a craft beer scene. 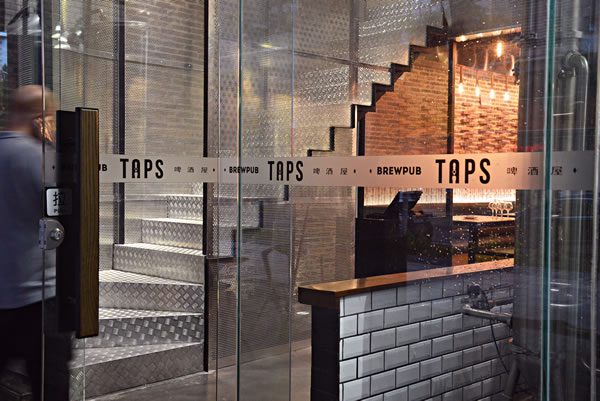 Enter TAPS, and Hong Kong-based designers Oyster, who are determined to put Shenzhen on an even keel with the rest of the world’s big-name cities and their unquenchable thirst for hops and barley.

TAPS is a micro-brewery doing all the good things that international micro-breweries are doing. Sure, there’s your IPAs and APAs and PAs, but there’s plenty of on-trend brews too: kettle-soured Berliner Wiess, barley wine and saisons. Designers Oyster have sought to bring down the barriers between brewing and drinking, bumping the workings right up to the tables in a cool industrial space; ‘exposing them as much as possible to the brewing process’. Lovely. 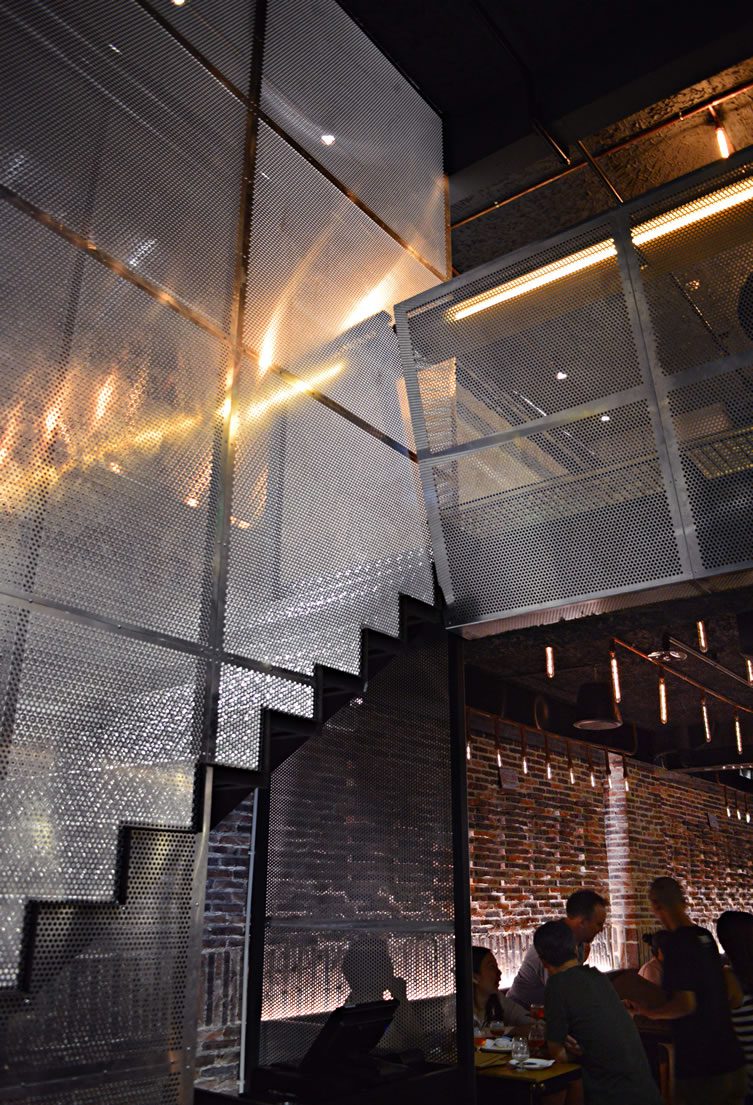 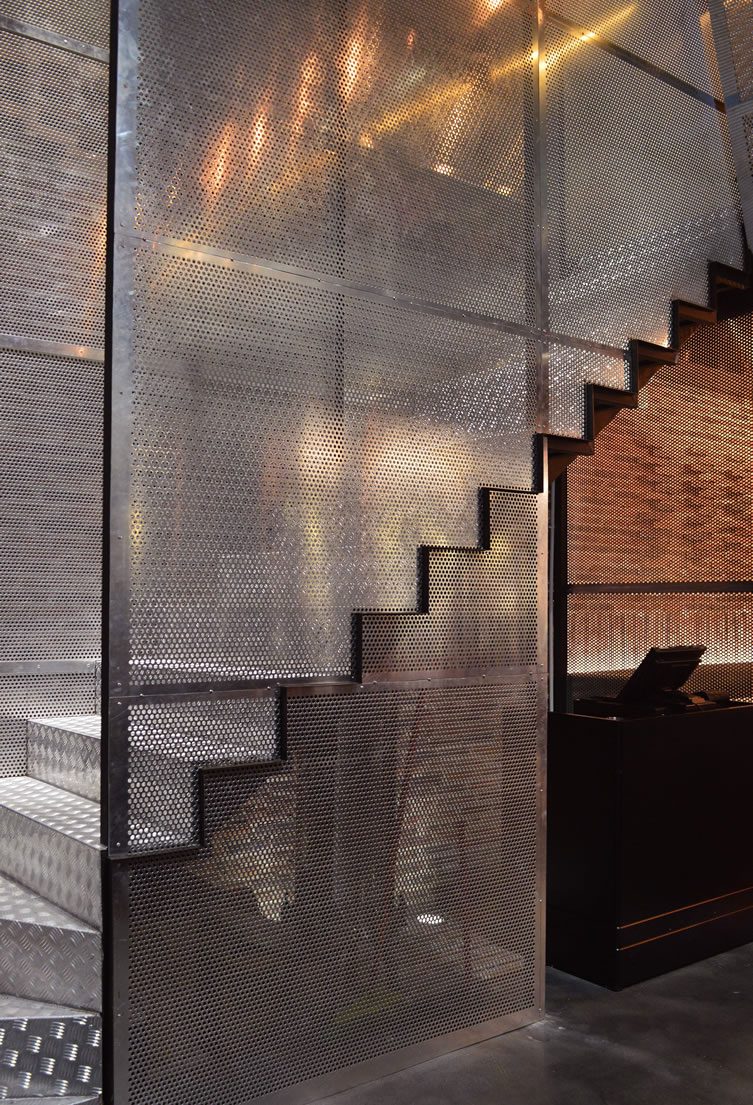 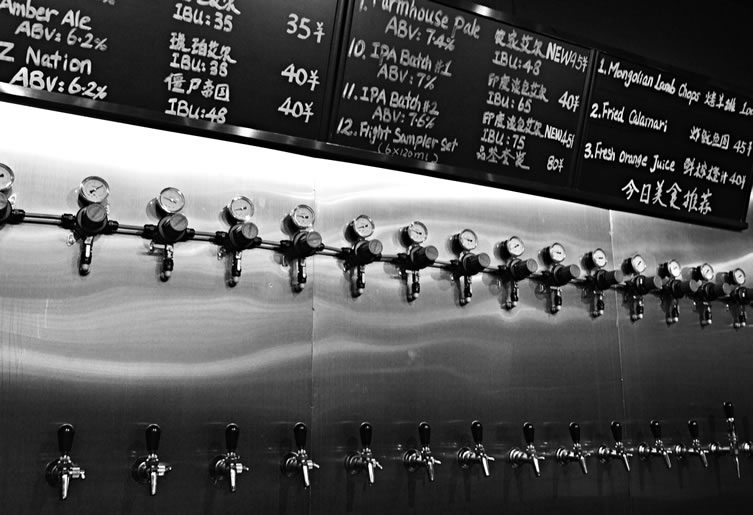 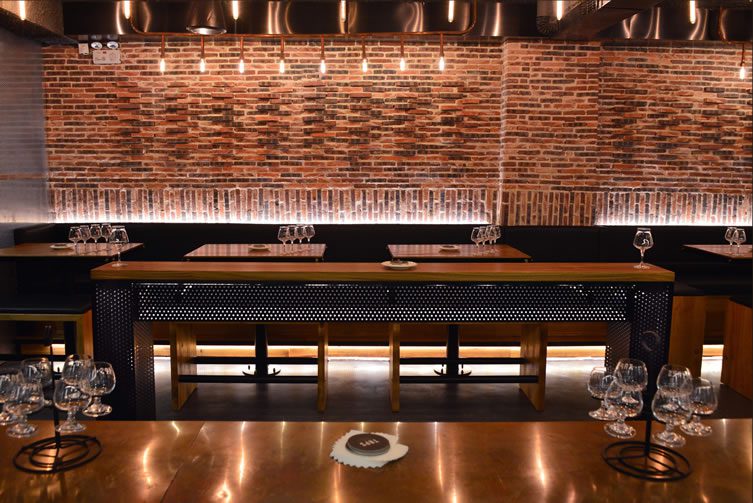 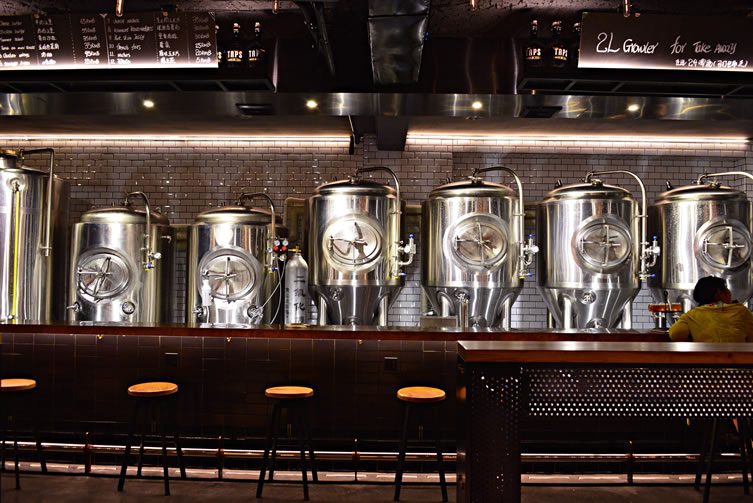 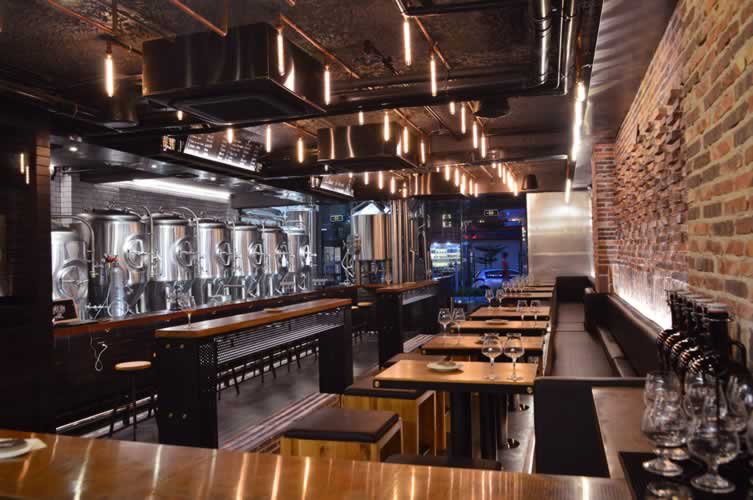 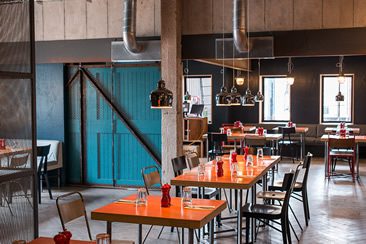 Experience a new approach to DIY beer-making at Glasgow's Drygate...

I must admit I'm partial to a nice beer, and have occasionally toyed with the idea of home brewing – partly out of curiosity, and partly out of a deep resentment for paying £4.00 for a pint of fizzy piss in my local. But something has always put... 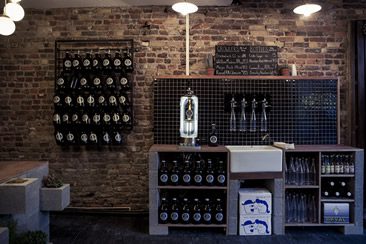 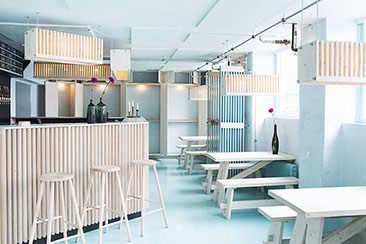