Designed by local studio BrandWorks, Melbourne’s Delhi Streets is a mini-riot of Indian pop culture referencing diversion — located (along with the likes of Hunters’ Roots) in The Archway; one of the city’s famous laneways, dedicated to contemporary gourmandery. 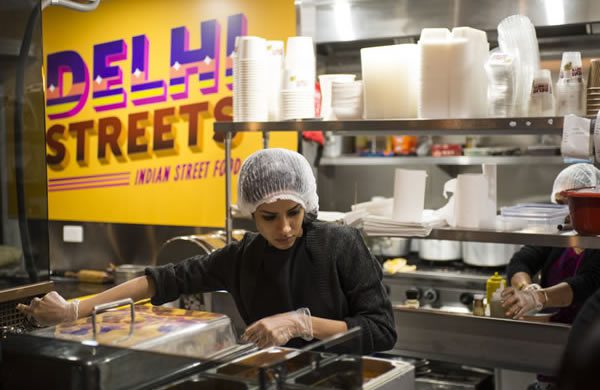 “India lives and eats on the streets and our cooking and energy pays homage to that, bringing the flavours that we love and miss from our hometown”, says Charan Singh of his high-spirited eatery — the Delhi Streets man moved to Australia when he was five; his father opening the city’s first Indian Sweet Store. The latter accompanies his son here, Resham Singh manning the tandoor and co-devising the menu, that eschews the creamy, ghee-laden cooking with which their country is so often associated. Recently winning The Age Good Food Guide 2015 Best Cheap Eats award, Delhi Streets delivers on the promise of producing proper street food, at proper street food prices. Delhightful. 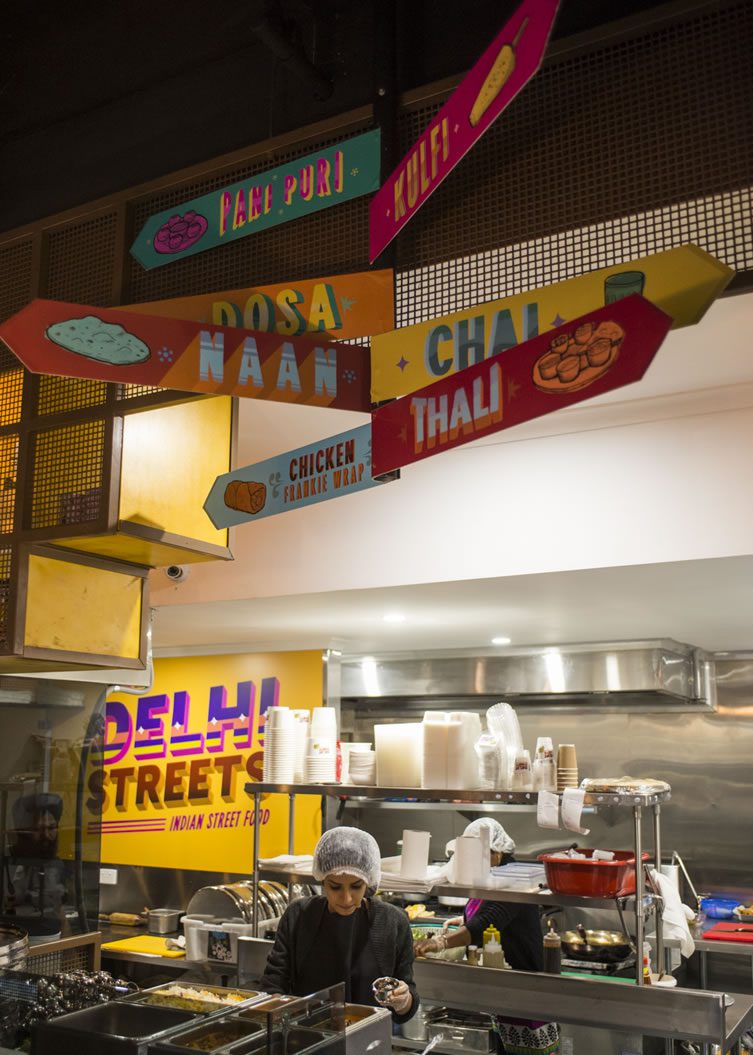 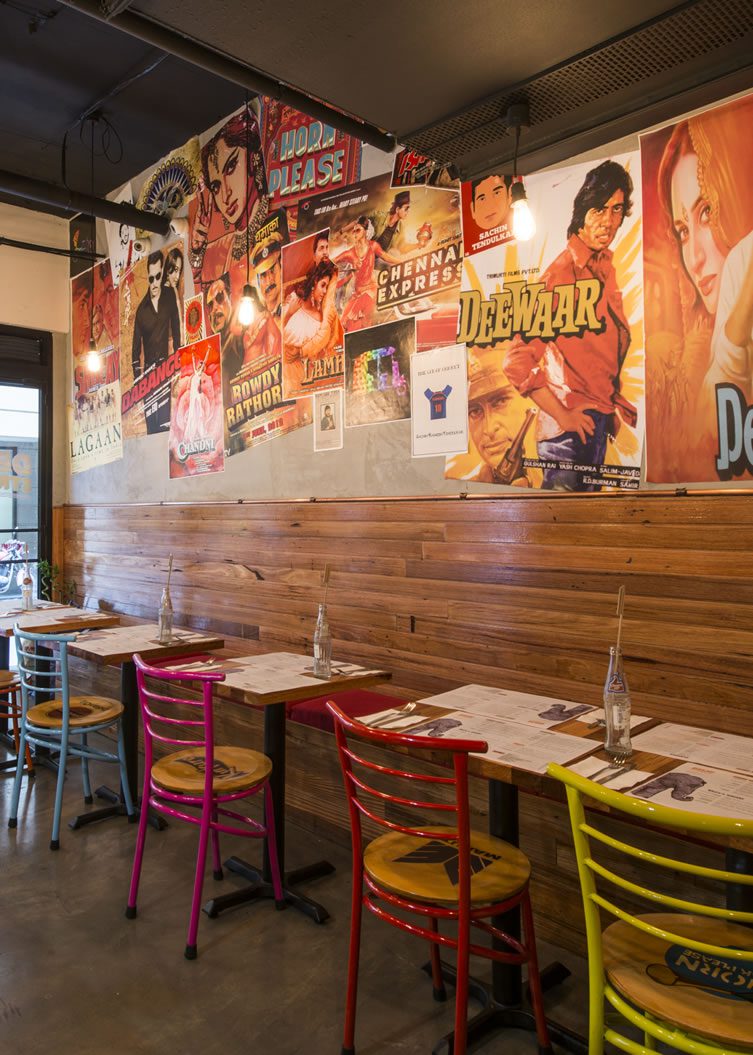 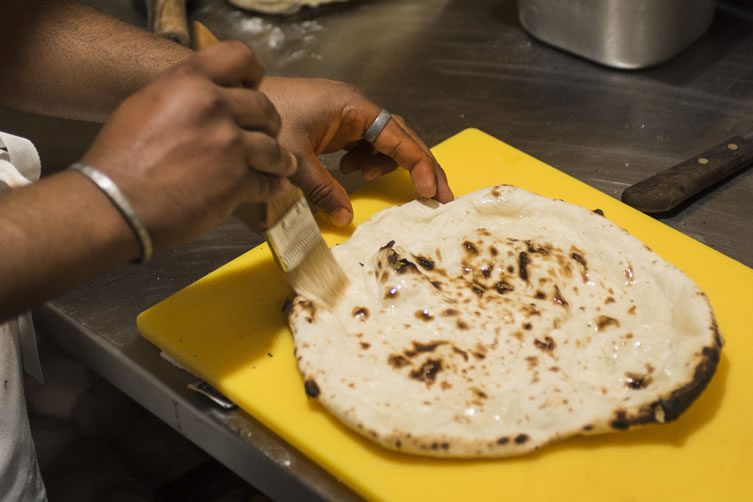 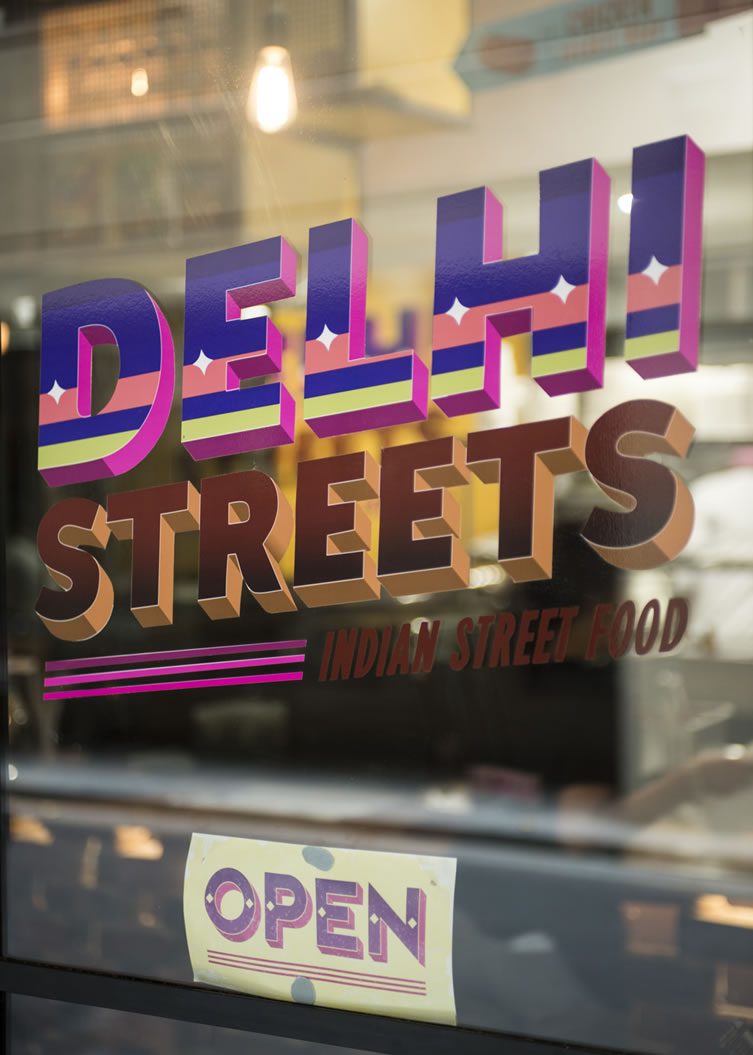 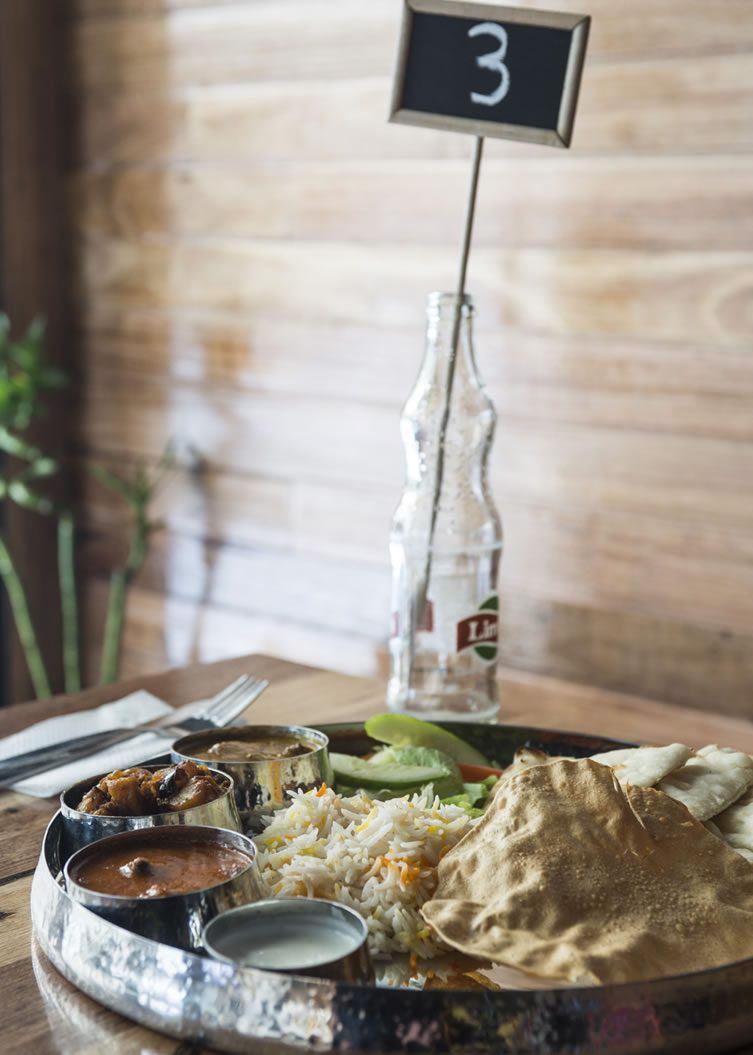 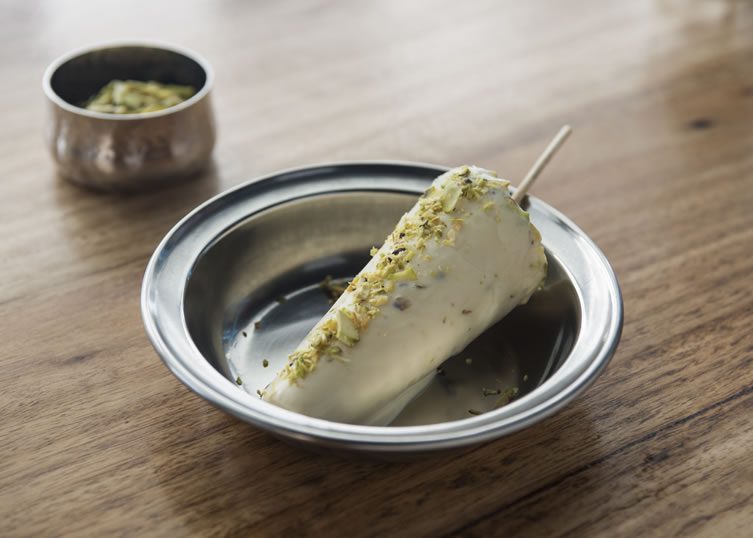 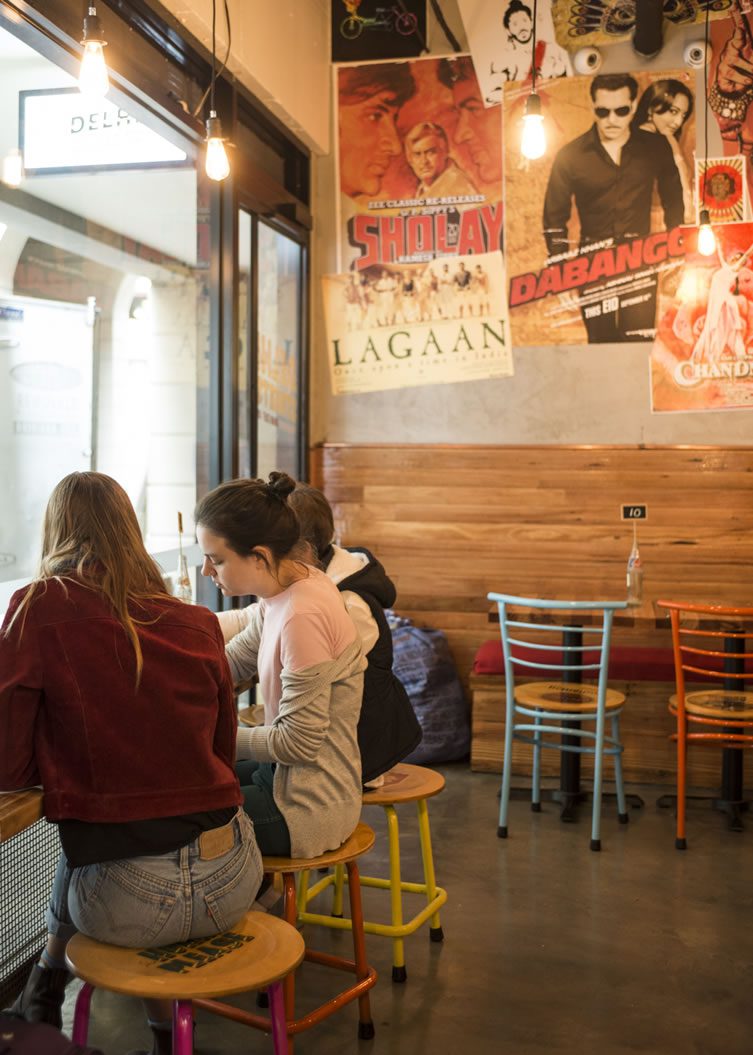 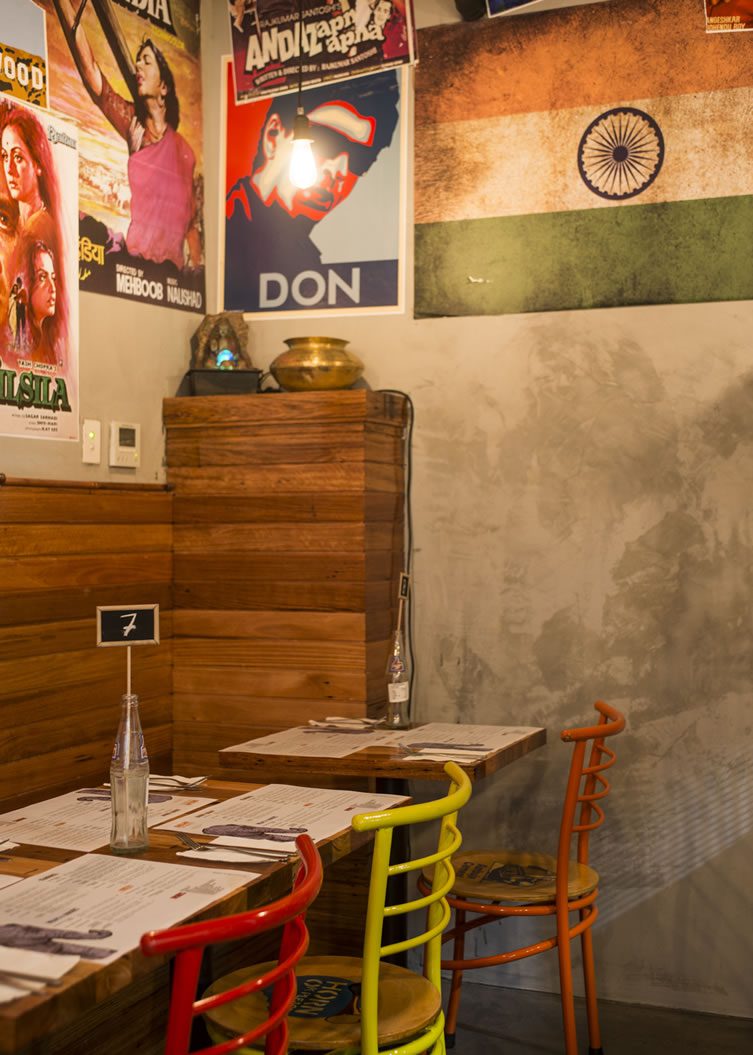