Who says photography has to be an expensive pursuit? Daniel Lipp is a professional, and he made his camera himself. Granted, his decision was less about the financial concerns as it was about artistic ones; the device, fashioned from cardboard boxes, shoots directly onto photographic paper, producing under- and over-exposed images with unusual colour profiles that add an ethereal and abstract quality to his shots. 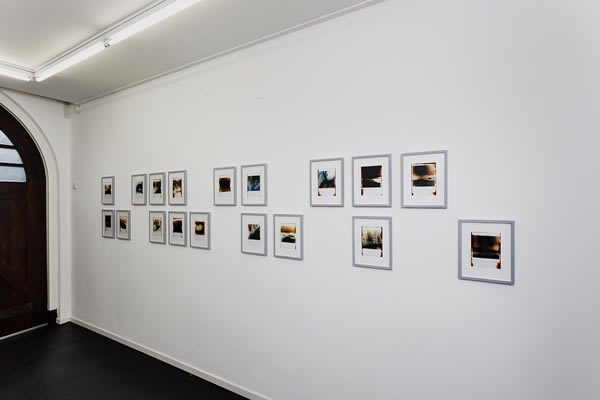 Mountain Years sees Lipp turn his attention to the romantic notion of landscape painting, and is part of a wider interest in crossovers between the often isolated photography and other visual arts. Lipp travelled to Davos in Switzerland to explore the the Stafelalp — a peak that rose to prominence in the art world due after being extensively painted by German expressionist Ernst Ludwig Kirchner as he recovered from illness in the early years of the last century.

The photographs in Lipp’s series were produced on numerous lengthy walks up the mountain, after which he would return to his hotel to develop the images in the bathroom. This physical exertion and manual processing adds a layer of performance art to the works, which are on display at Marian Cramer Projects, Amsterdam, until 29 September. 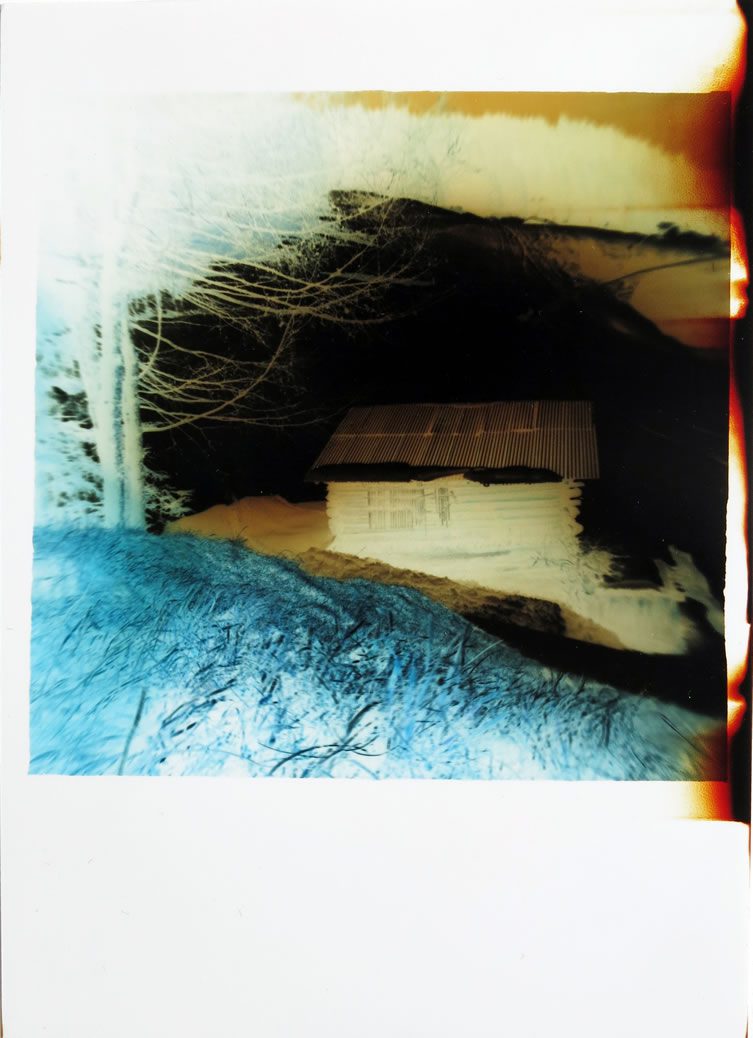 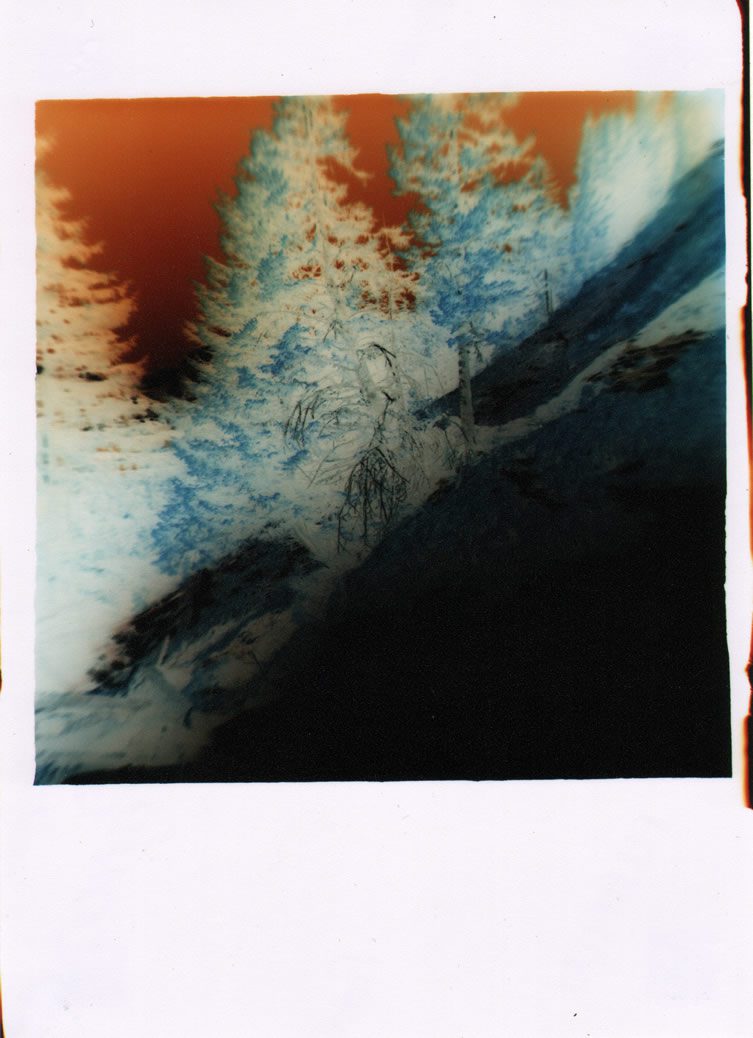 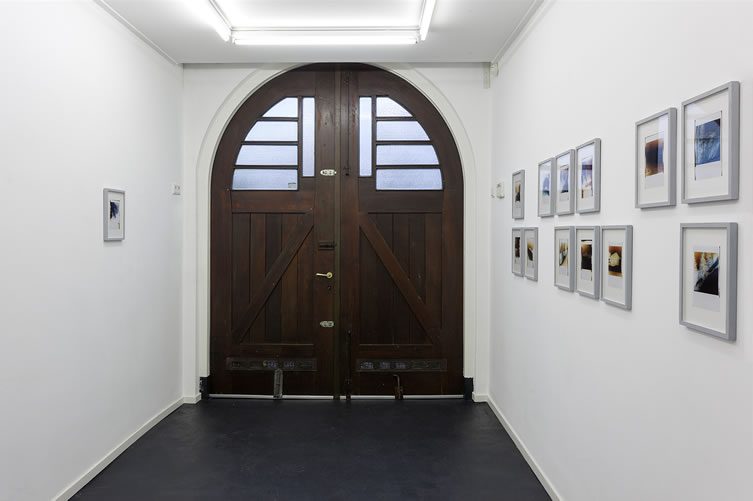 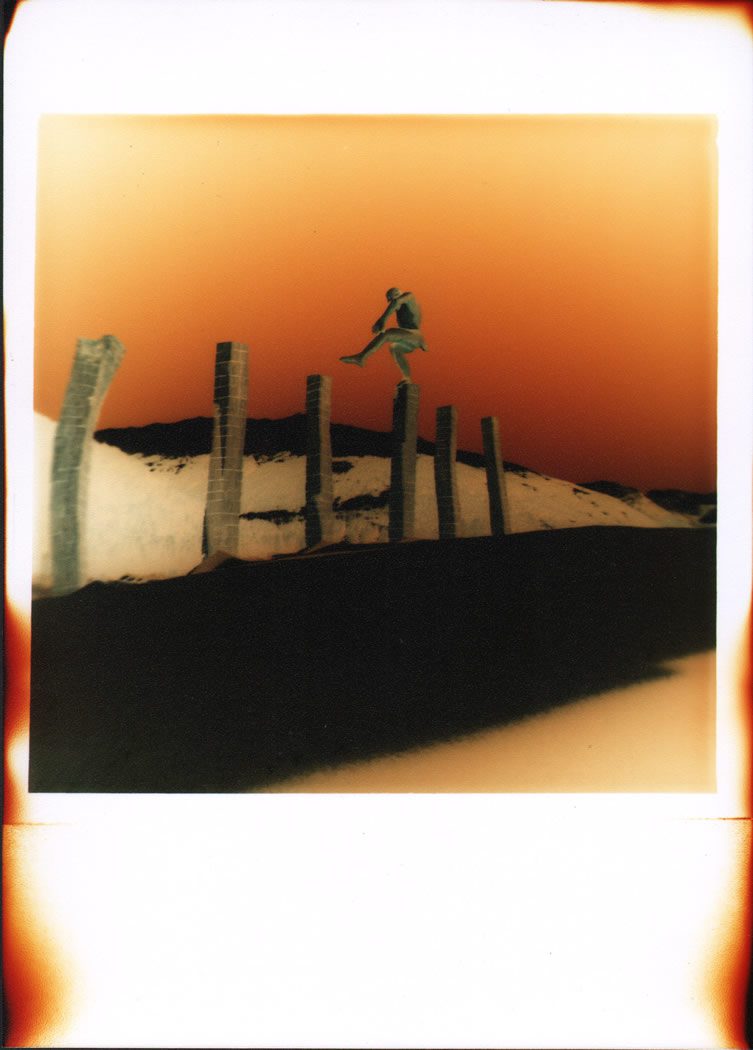 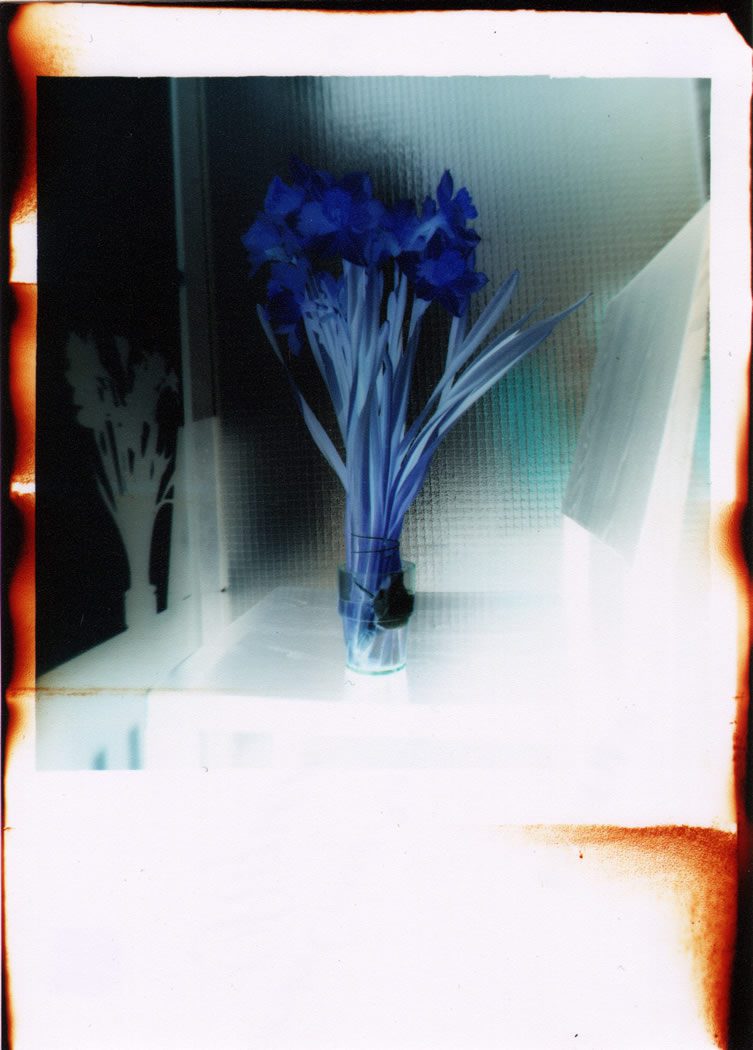 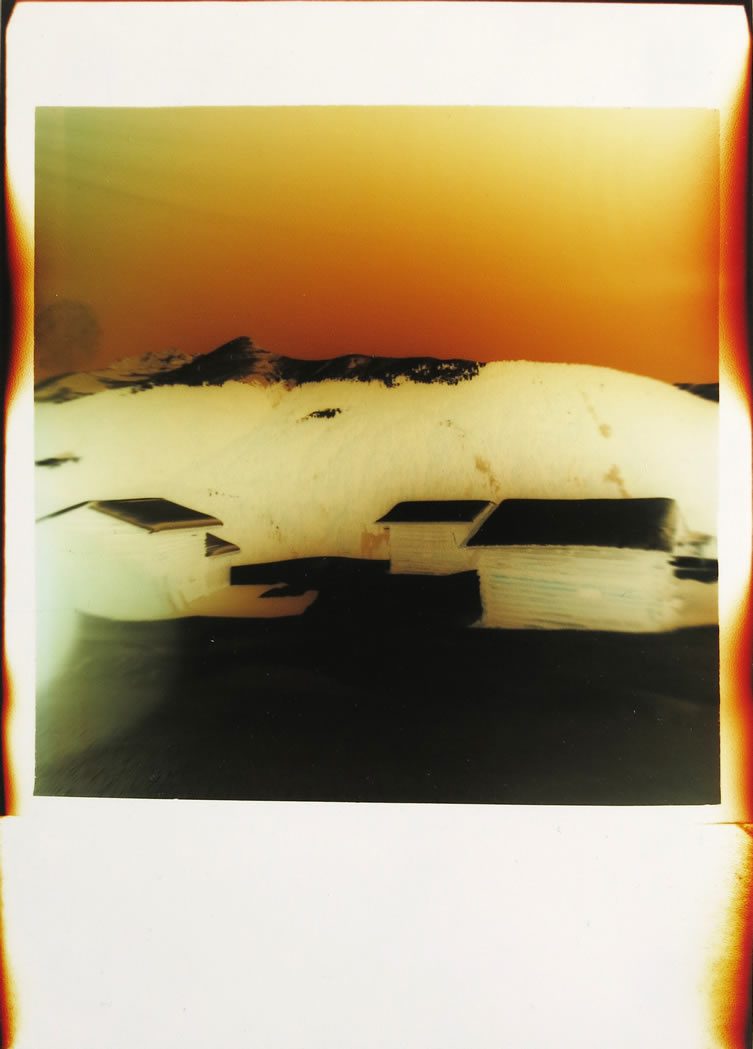 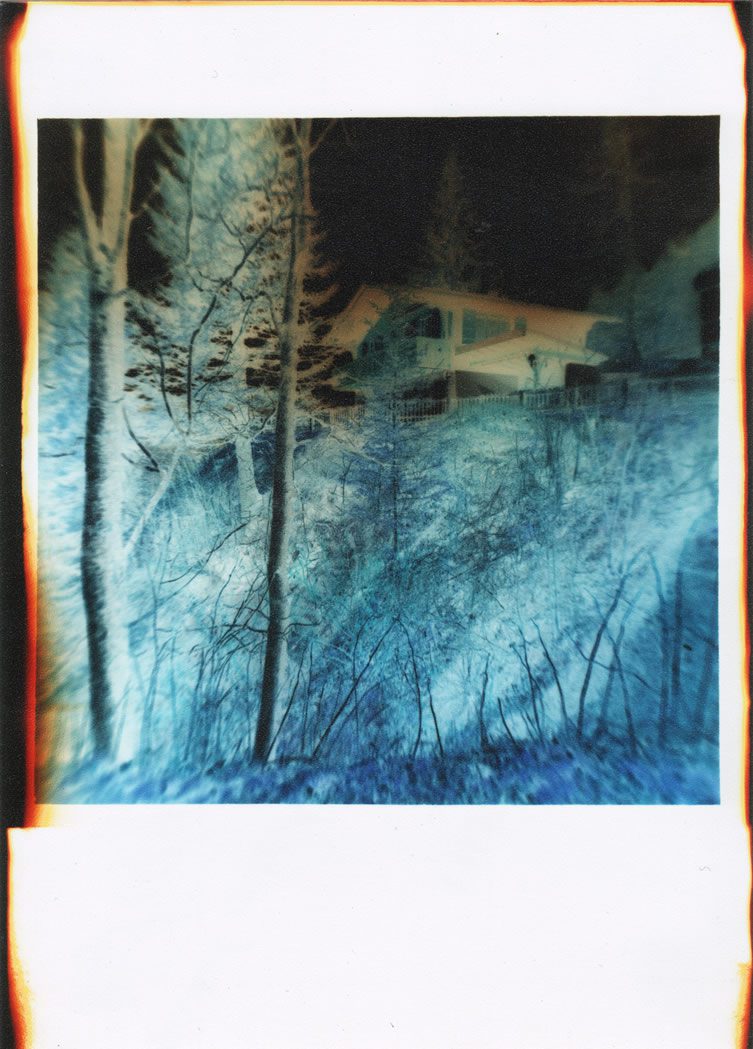 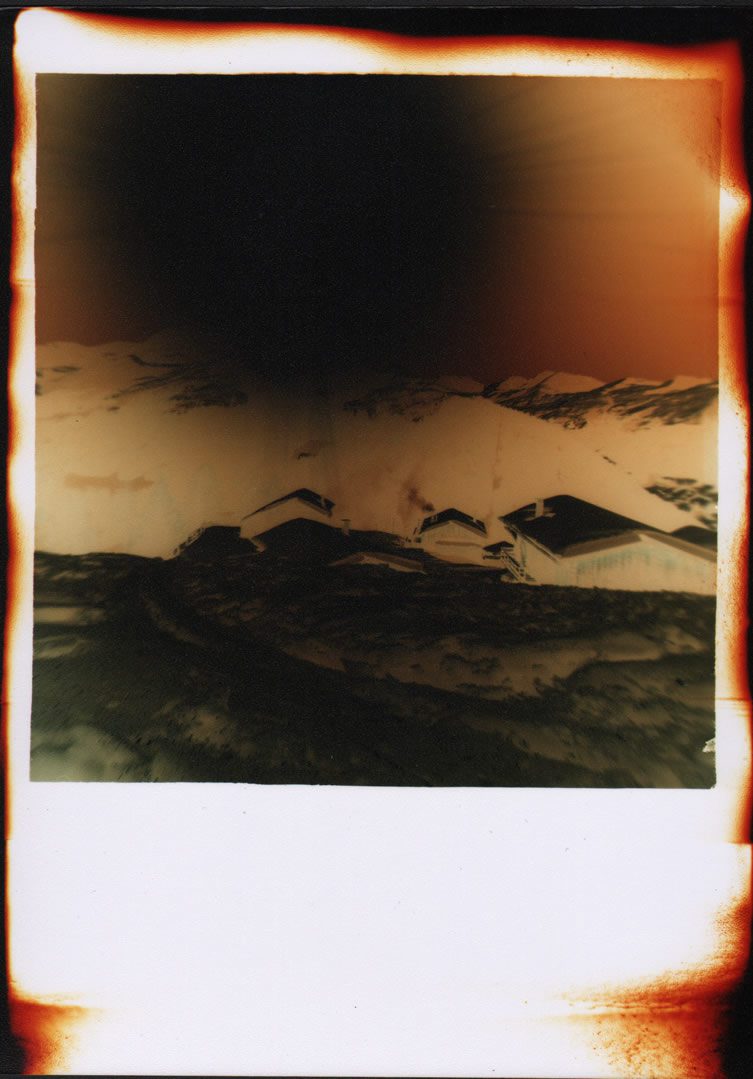 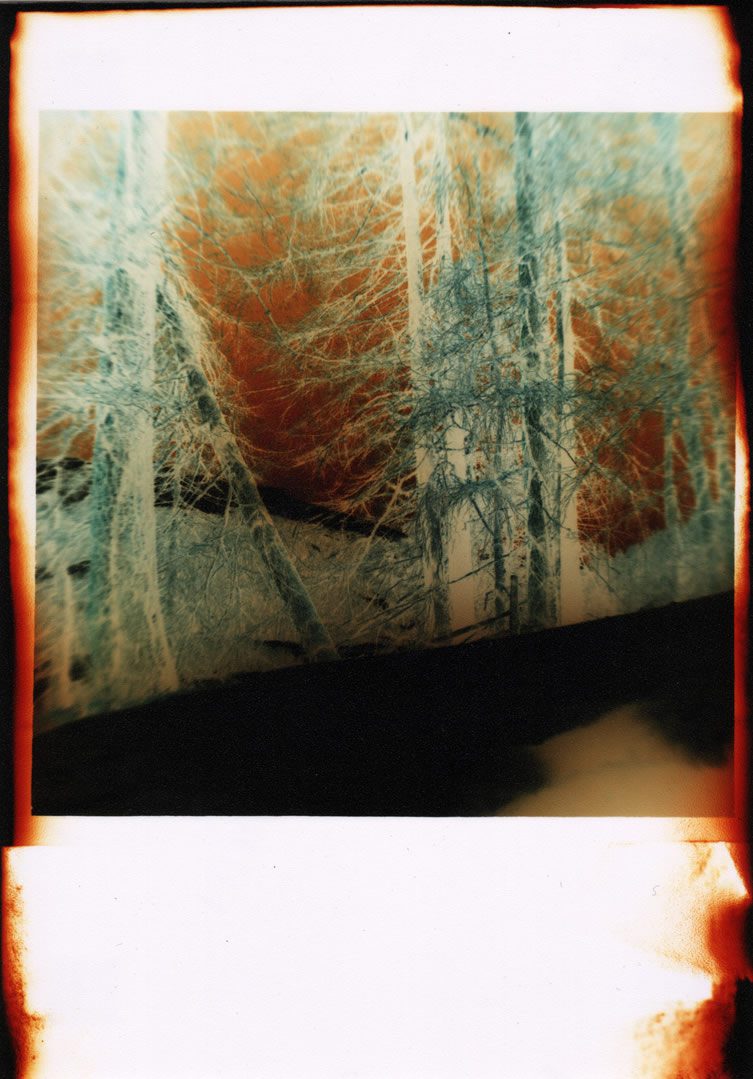