Everyone loves to have a pop at America, and Norwegian artist Gardar Eide
Einarsson is no exception. He’s better qualified than most foreigners to weigh in on the shortcomings of the self-styled “Greatest Country on Earth”, however, having lived there for more than a decade. 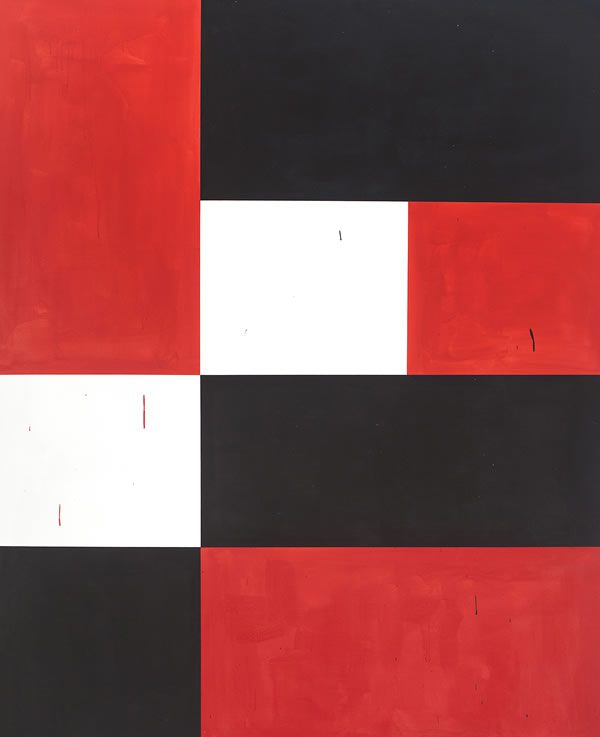 Disillusioned with the country, he’s swapped West for East and is now based in Tokyo, and given the nature of his current exhibition in Detroit, he might consider himself fortunate that the American authorities have let him back in.

FREEDOM, MOTHERFUCKER, DO YOU SPEAK IT? — a play on Jules Winfield’s rhetorical question regarding Brett’s grasp of English in Pulp Fiction — is the title of Einarsson’s show at Team (gallery, inc.), and takes on the idea of America as an inherently violent imperial force very much in decline.

The sculpture Vulture Funds Circle Detroit presents a locally-sourced tyre stuck in a pothole, serving both as a response to a story about Euro banks conspiring to increase the value of the city’s debt, and as a symbolic statement on the economic and social mire in which Detroit has lately found itself. A series of canvases featuring images taken from the US Postal Service website mock the superior attitude adopted by even minor cogs in the machine, as well as the national tendency towards jingoism. The show runs until 25 October. 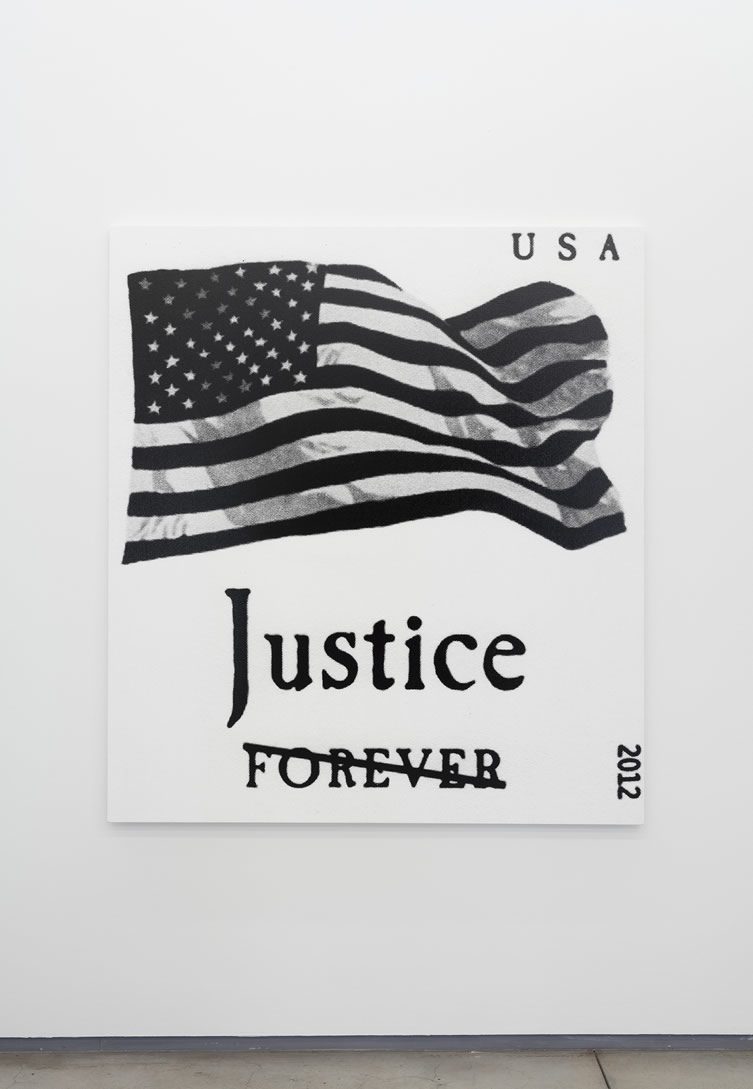 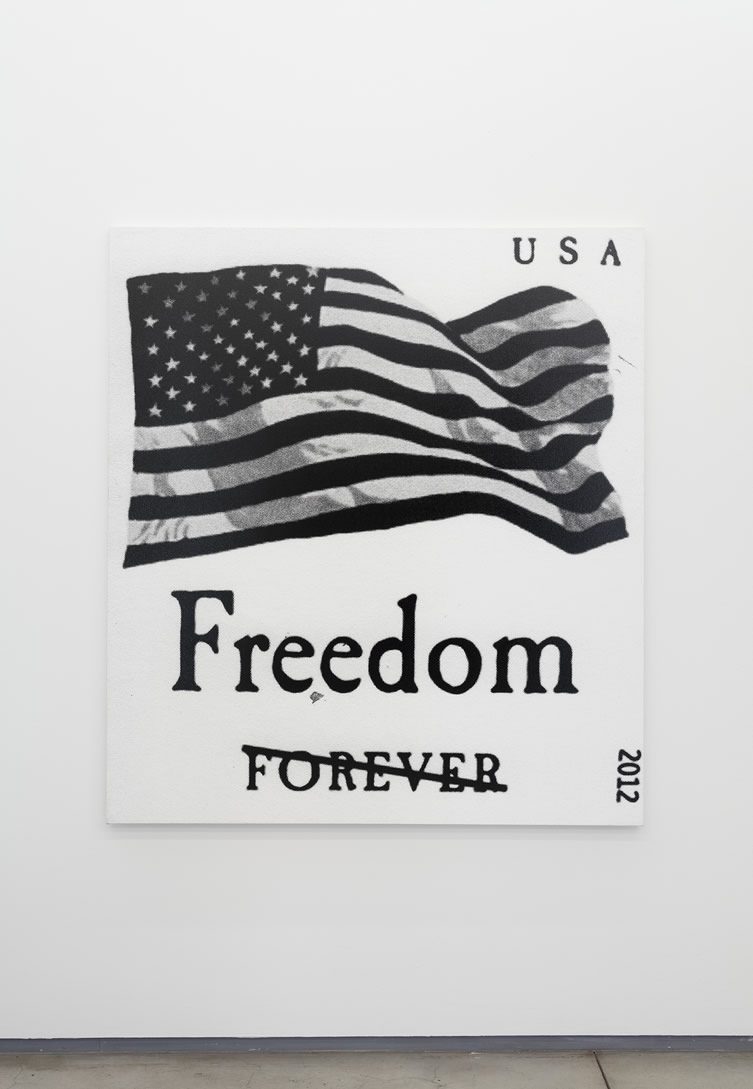 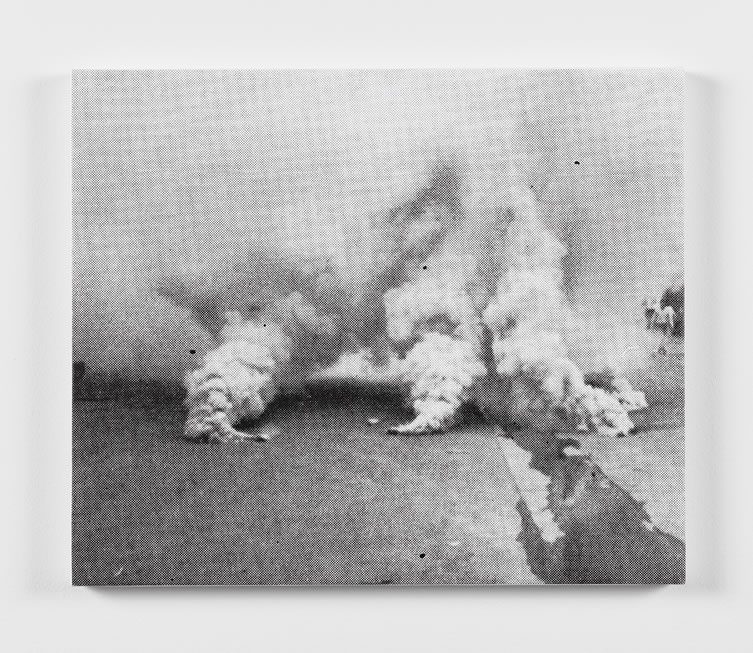 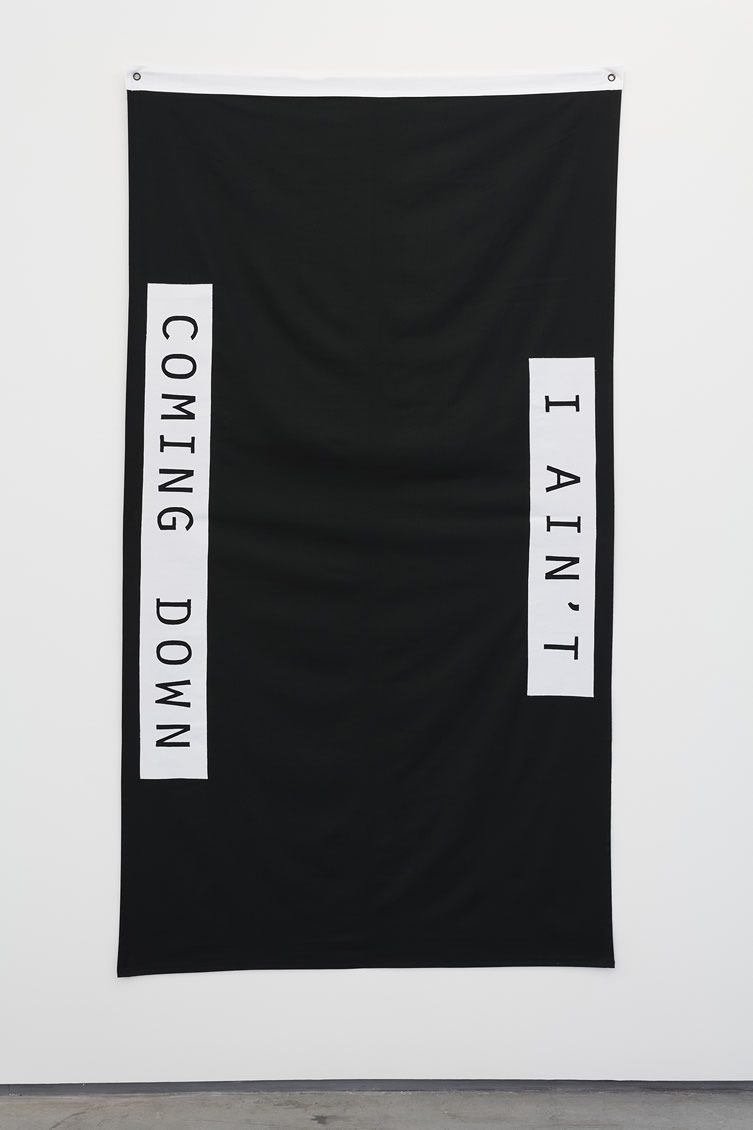 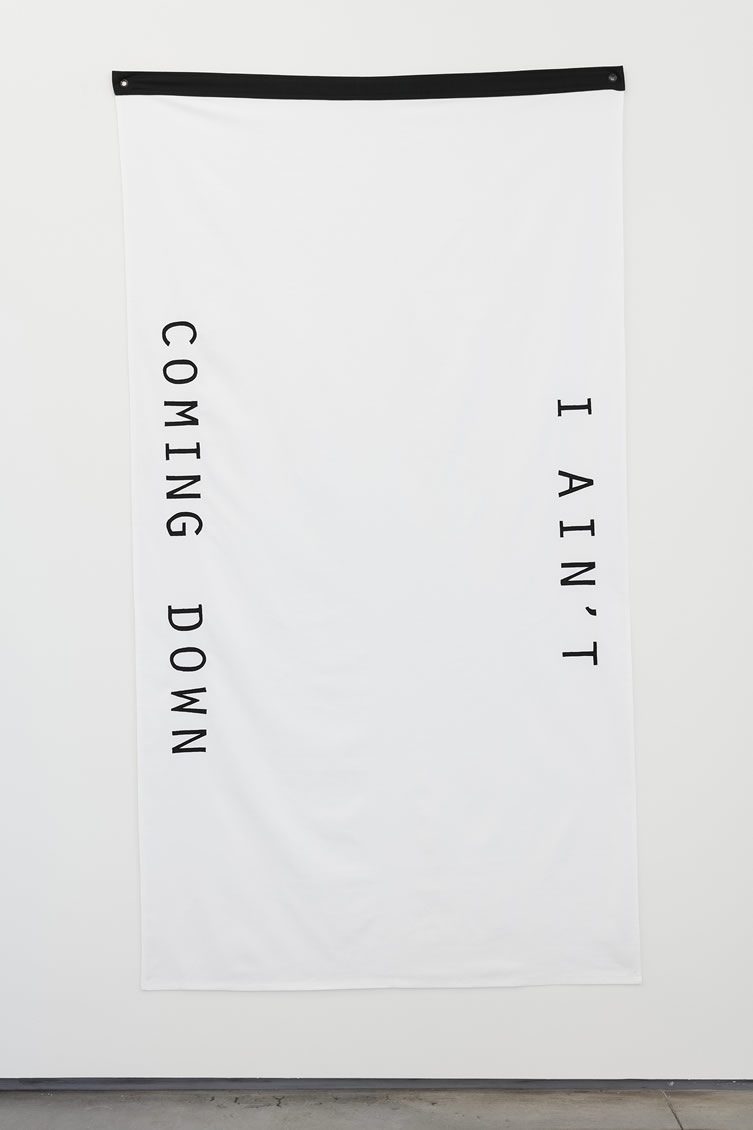 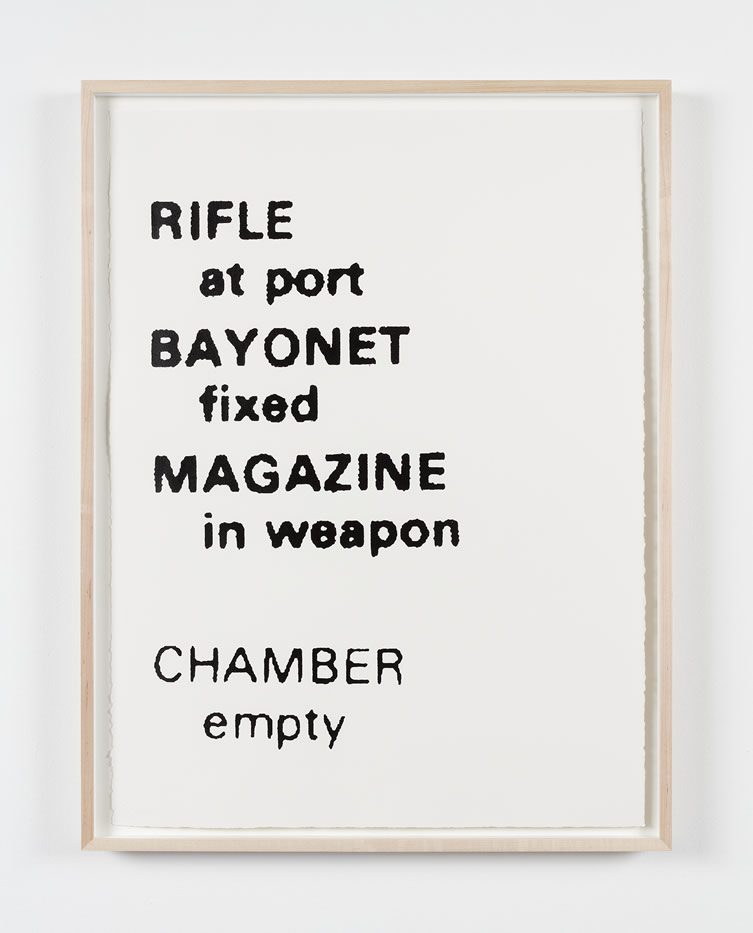 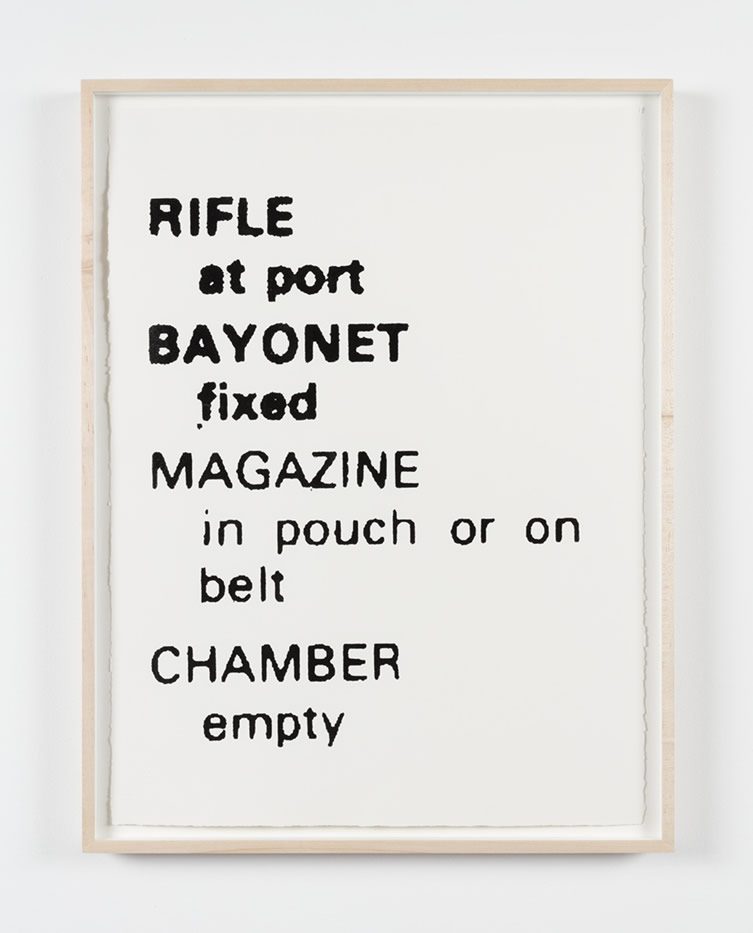 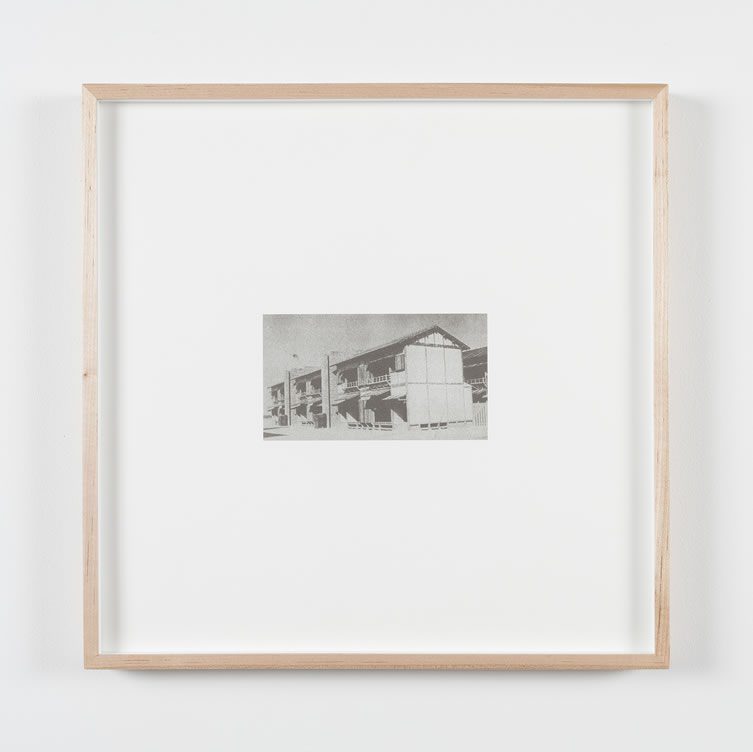