You’ll have no doubt heard about the massive islands of plastic bottles, chemical sludge and other assorted buoyant detritus floating in the world’s oceans. They sound so awful as to seem apocryphal, but sadly the giant man-made floaters are all too real. The ocean’s circular currents, also known as “gyres”, concentrate this marine debris to the point where its mass takes on the appearance of solid land — conservative estimates put the size of the largest trash island in the Pacific at a very depressing 270,000 square miles, and some have it closer to 6 million. Not good. 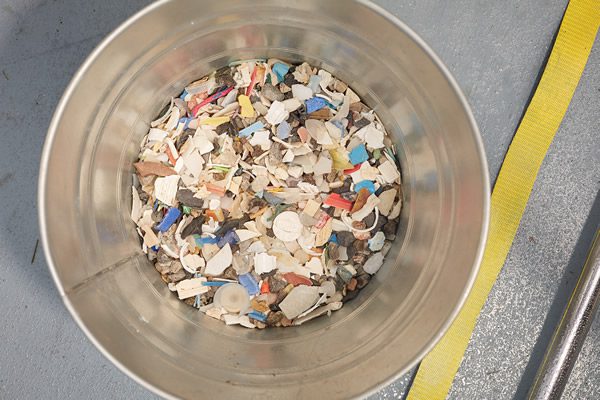 But not all bad either, thanks to Studio Swine who are attempting to make a small but symbolic dent in the problem by re-using some of the floating crap to fashion lovely new things. Studio Swine co-founders Alexander Groves and Azusa Murakami went off on a 1,000 nautical mile rubbish expedition in autumn 2014, sailing through a North Atlantic gyre from the Azores to the Canary Islands.

The Gyrecraft project involved the invention of a new device — the Solar Extruder — which melts down the garbage using the sun’s energy. Back in the studio, the Swine team got to work on five distinctive pieces, each representing one of the Earth’s major gyres. The techniques used take their cue from old maritime crafts, such as the scrimshaw carving of whale bone which has been replicated by Studio Swine in a plastic bone-like sculptural object. The collection, bringing much needed attention to what is largely an invisible problem, is on display at Selfridge’s Ultra lounge gallery as part of the store’s Project Ocean campaign. 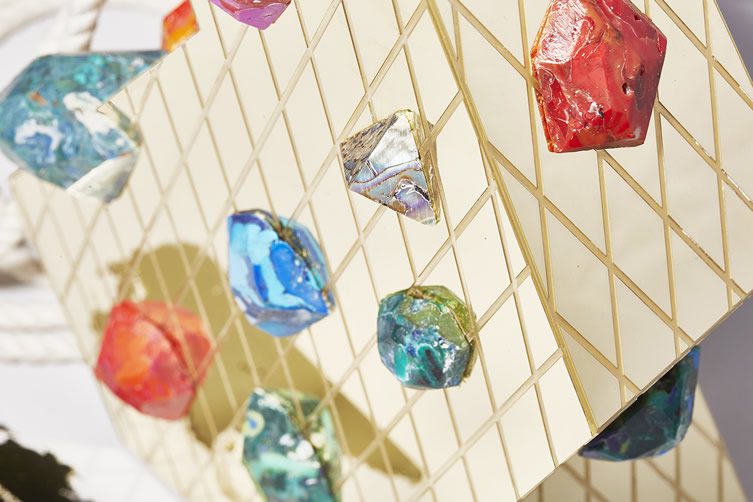 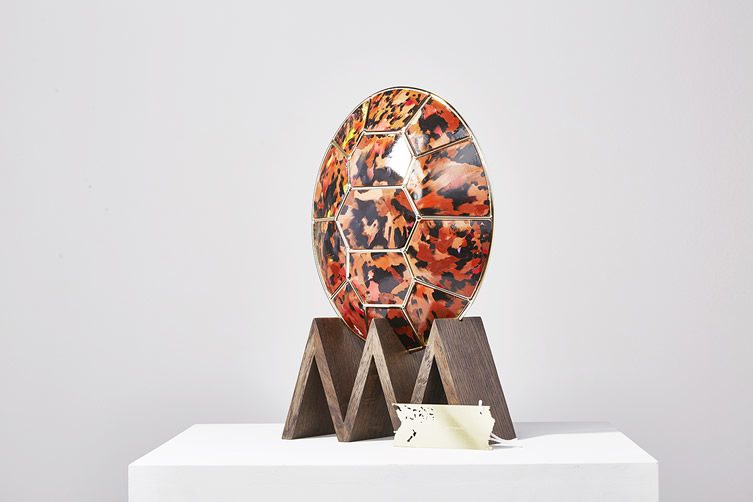 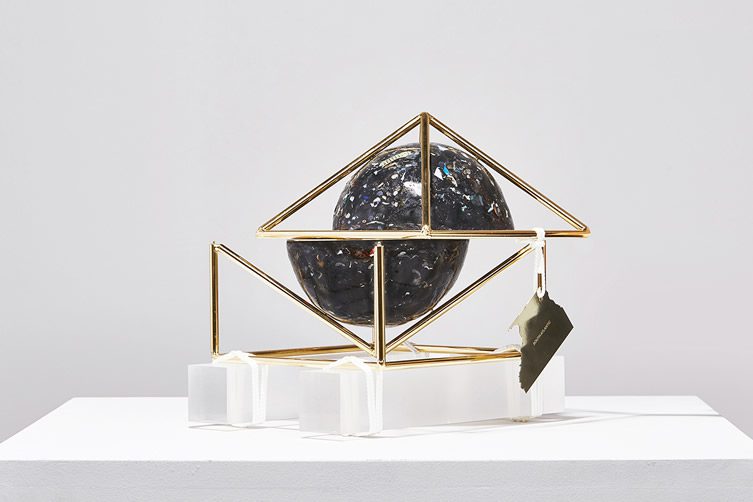 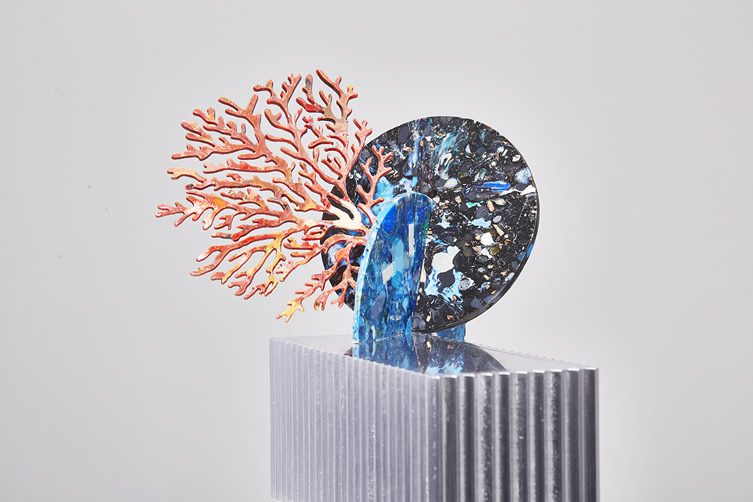 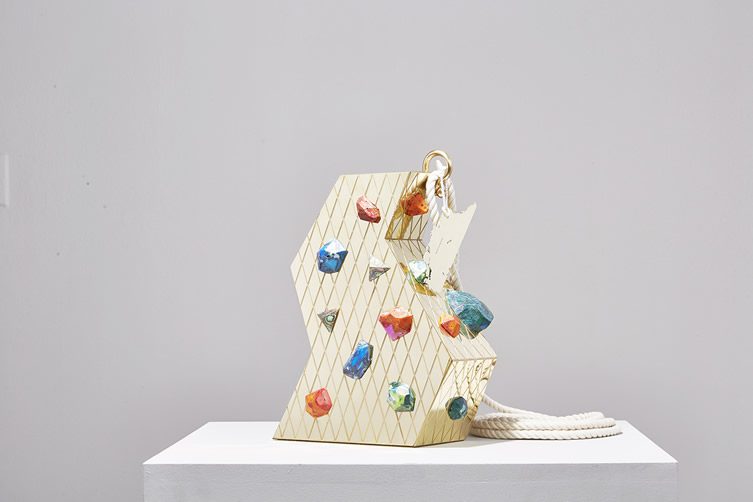 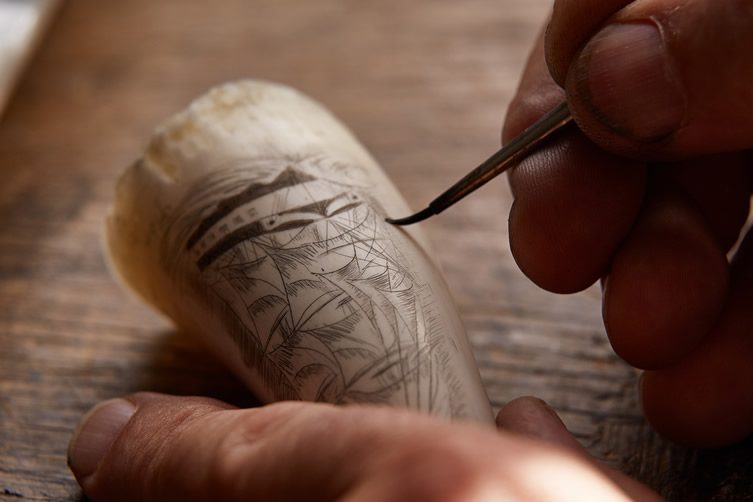 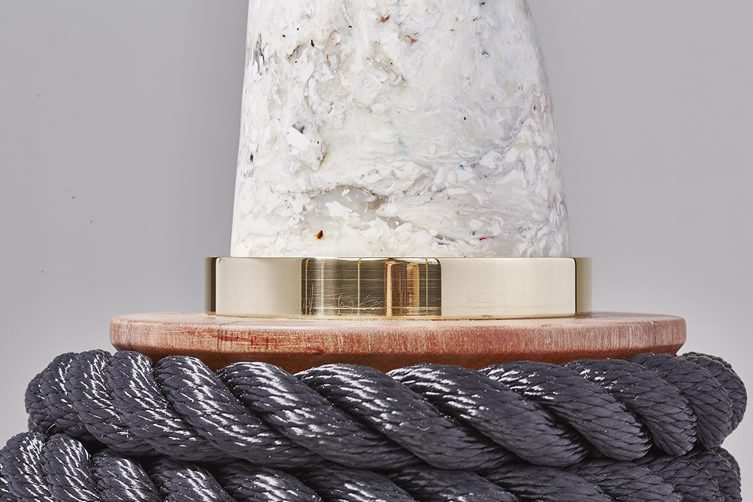 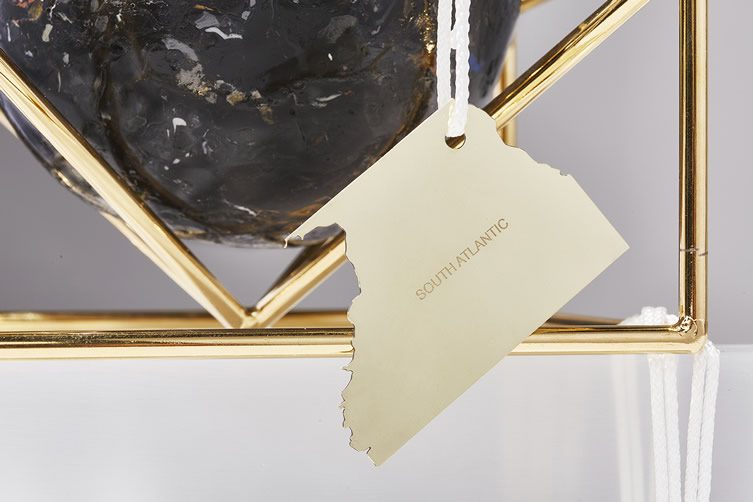 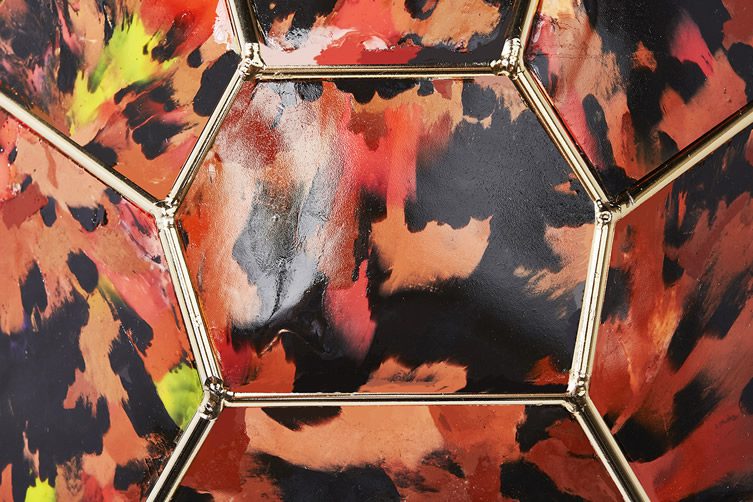 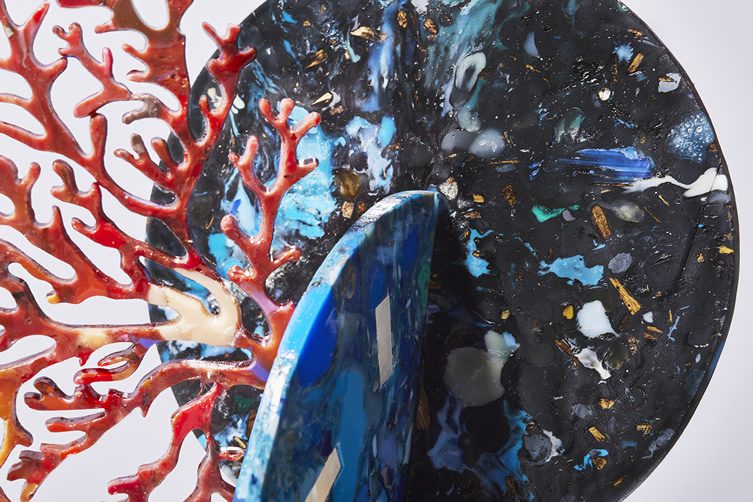 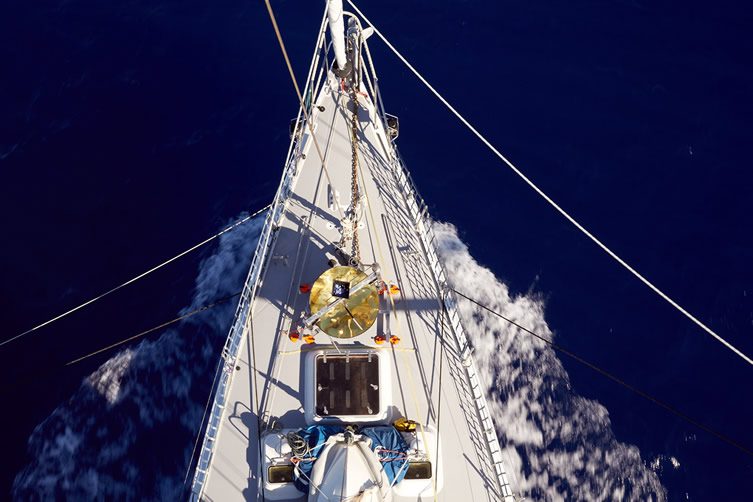