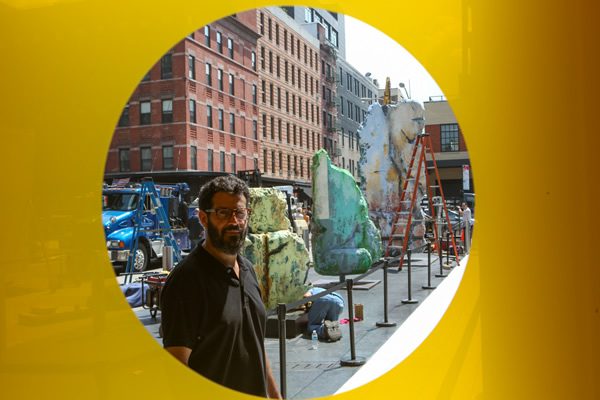 “I was born in an autonomous zone of a Cuban family home and these works are representative of the many lives that live on the hyphen between migration and political division,” says Brooklyn-based artist José Parlá of the three hulking sculptures he’s just placed outside New York’s The Standard, High Line.

Designed in reference to crumbling walls in Havana, Miami and San Juan — Parlá’s Segmented Realities represents a continuing involvement in the arts from André Balazs’s hotel brand, and acts as a precursor to Surface Body / Action Space, two forthcoming solo shows for the politically-minded artist; presented by Bryce Wolkowitz Gallery in collaboration with Mary Boone Gallery. 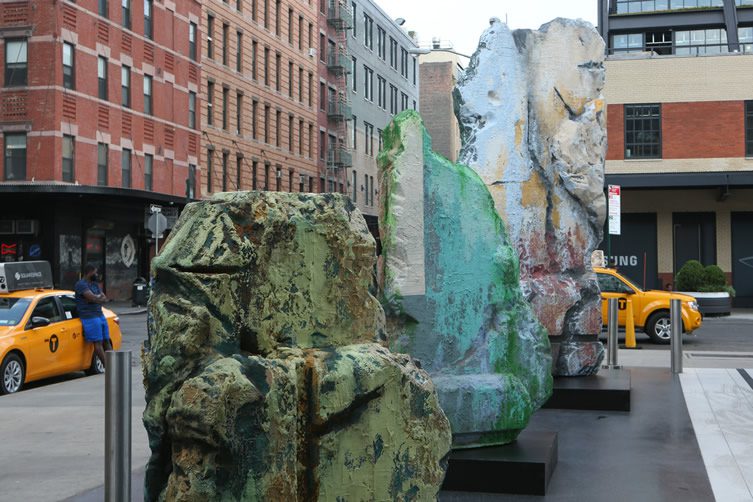 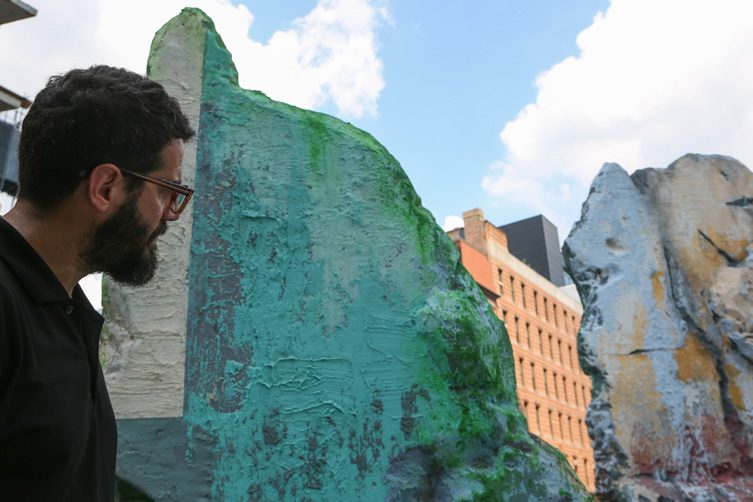 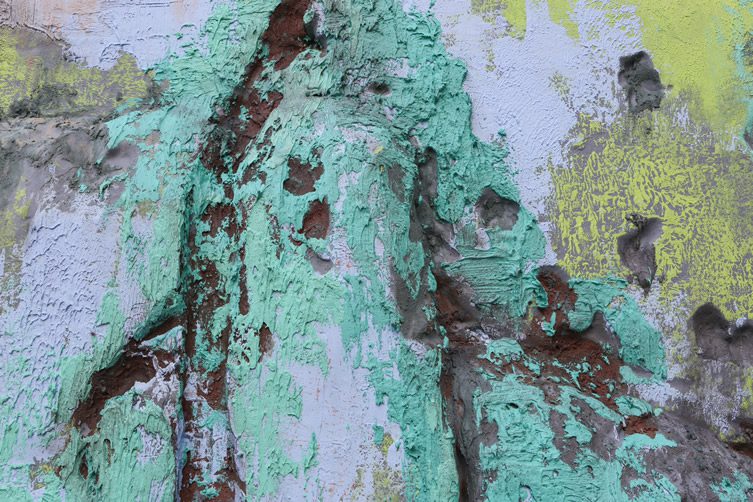 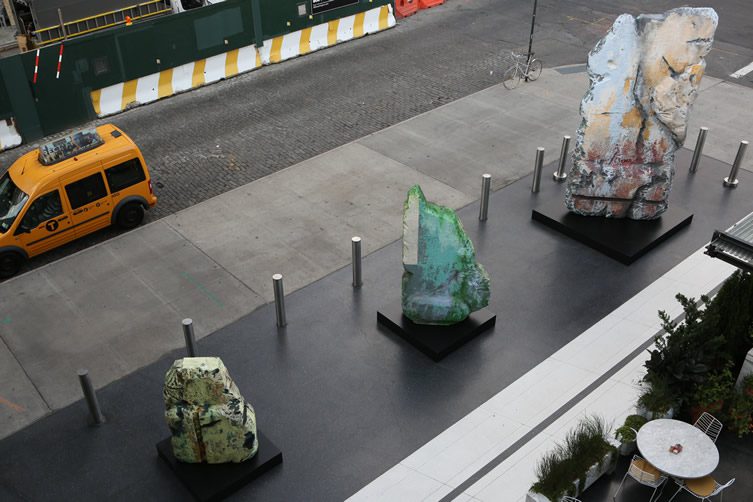 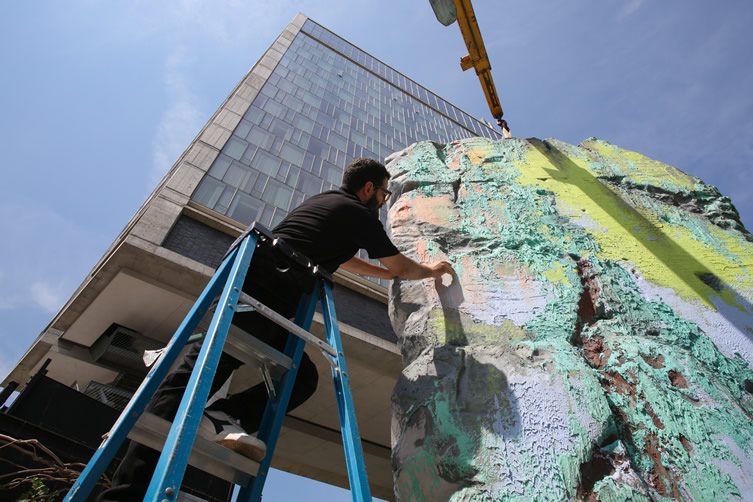