The building that is now The Paper Factory in Long Island City was, for 100 years, a paper factory (lower case) before Steven Wakenshaw of DHD Architects and interior designer and developer Gal Sela got to work transforming it into the cool, arty hotel that now stands on the site. Once all the machinery was gone, the empty shell – lying between the Kaufman arts district and Astoria, and just five minutes from Manhattan – was a blank canvas on which to draw.

Recycling and salvaged materials are a big part of the hotel’s new look; the industrial shell is softened in the communal areas by the addition of old wooden boards, and pages from past editions of New York newspapers make for an interesting laminate floor inlay – just watch where you’re going. Other neat touches include the old elevator doors used as a wall. Although the venue has been polished up, those industrial sensibilities still proudly remain, and new elements have been added to enhance the effect, notably in the concrete parquet floor. The dimensions of the hotel make it an ideal space for exhibiting, and local artists’ work is on show throughout the public spaces. There are also original pieces in each of the 122 boutique guest rooms and suites, which have been modelled on the urban loft concept. 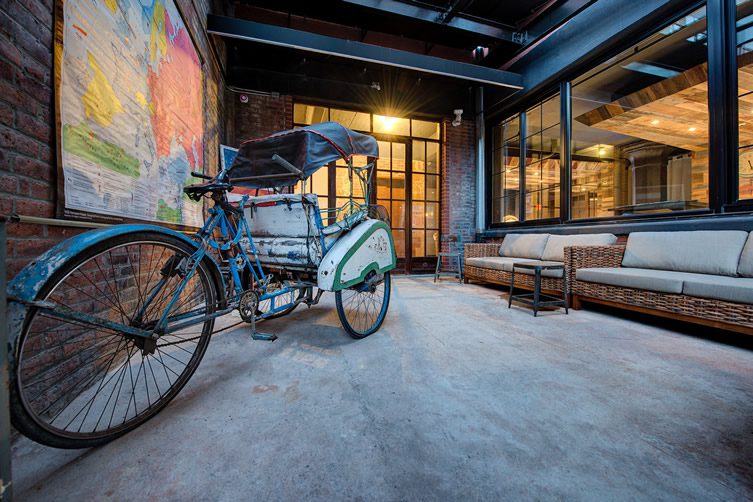 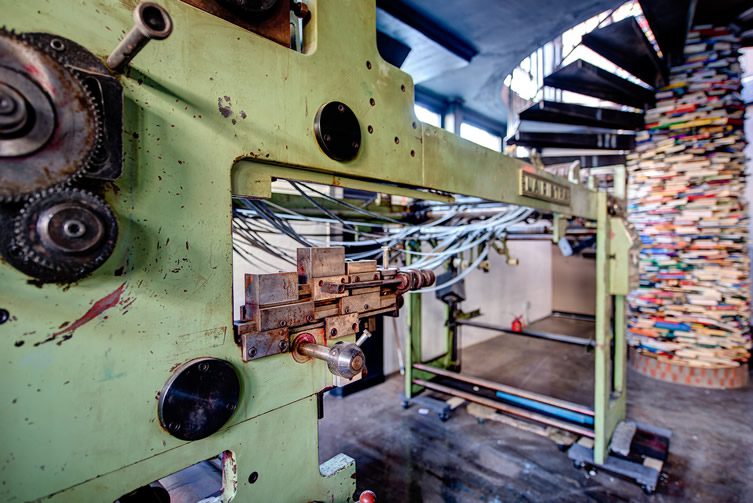 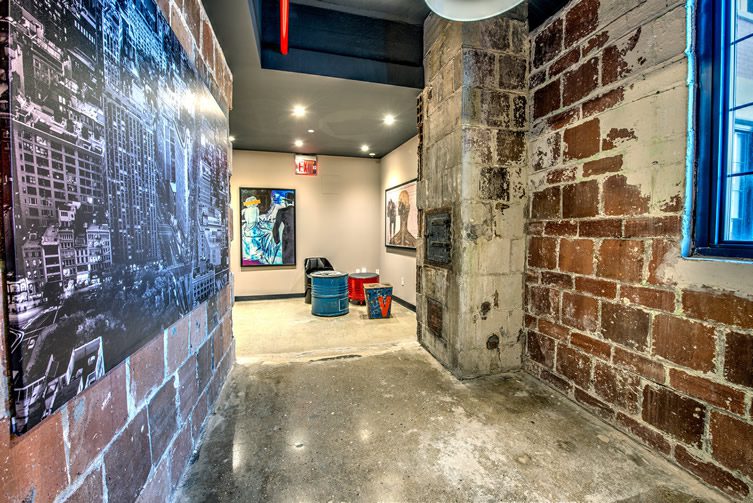 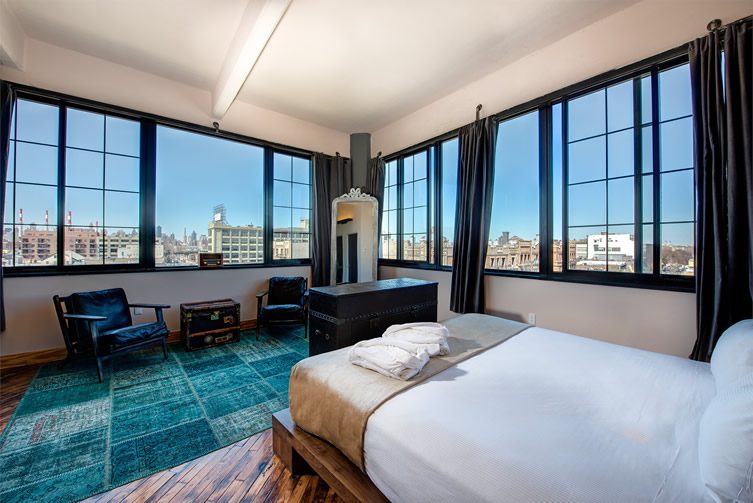 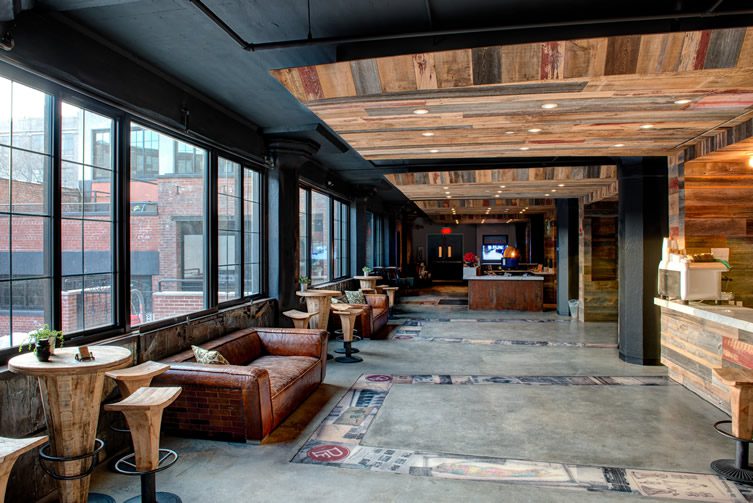 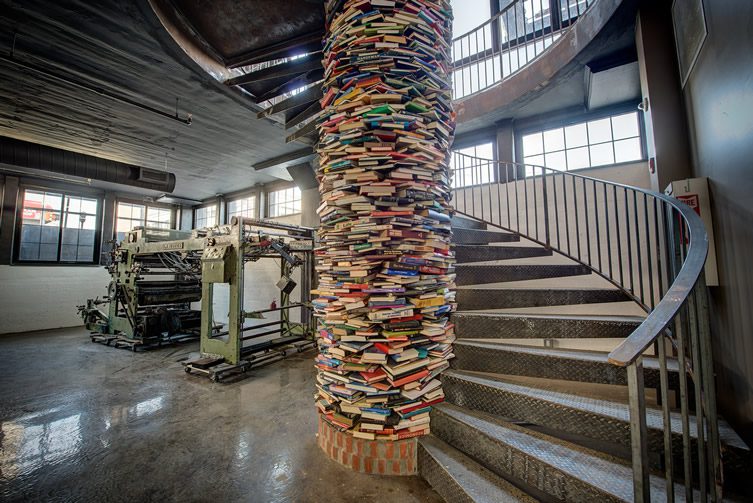 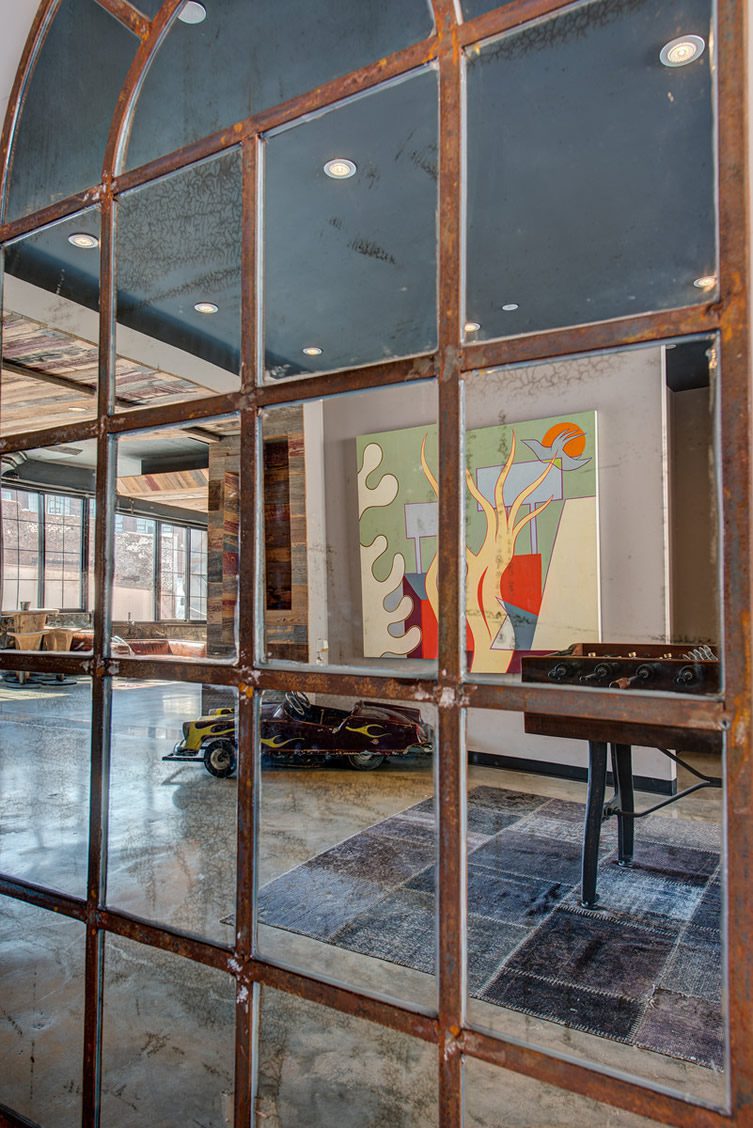 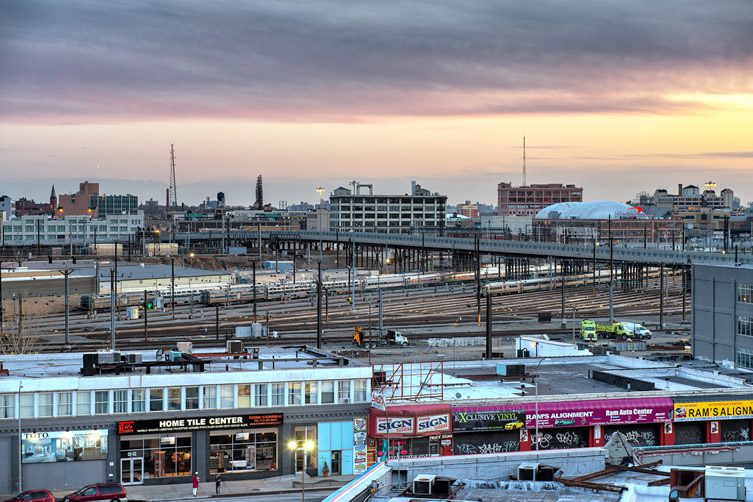 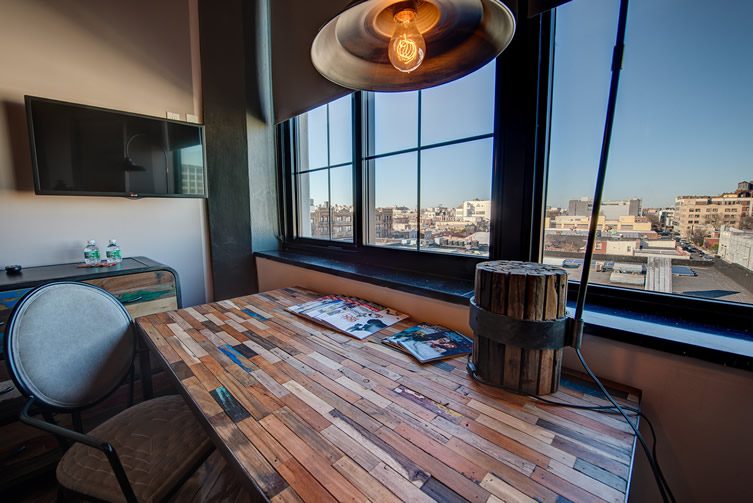 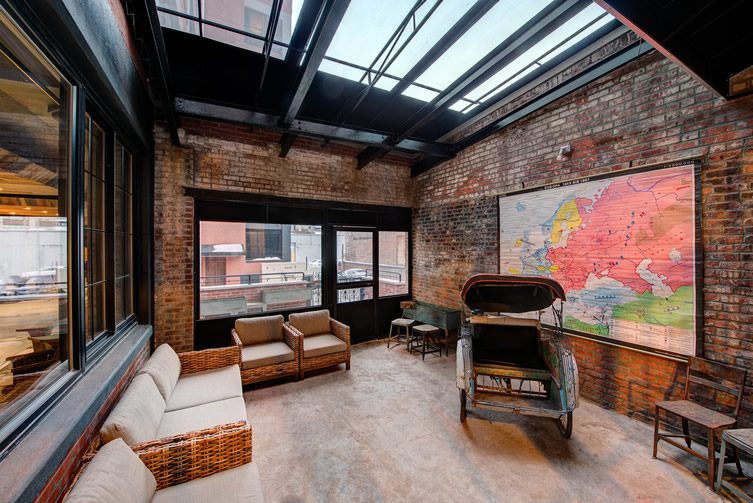 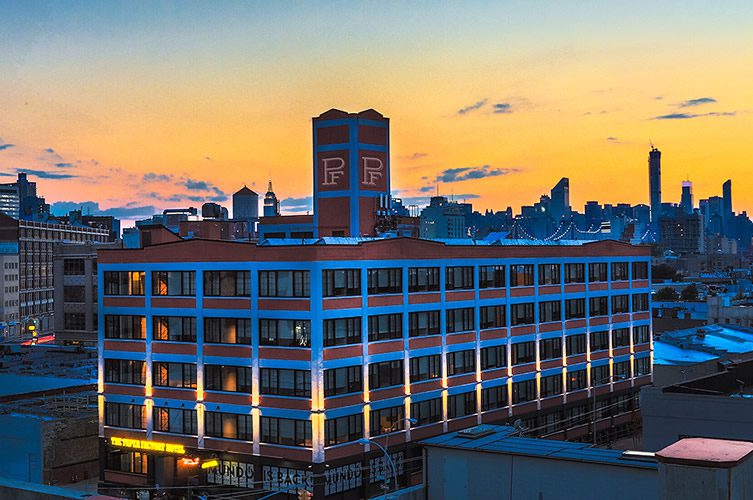 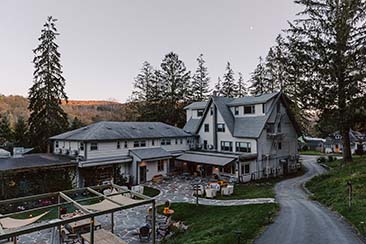 A century old resort in a Catskills mountain valley, Callicoon Hills is a retreat with bags of nostalgic countryside charm...

Situated in a Catskills mountain valley in Callicoon Center, a hamlet in Sullivan County, Upstate New York, Callicoon Hills is a century old resort built as a family boarding house in 1905, before being converted into an informal holiday retreat by... 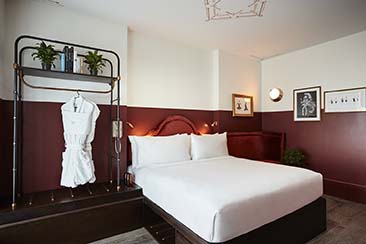 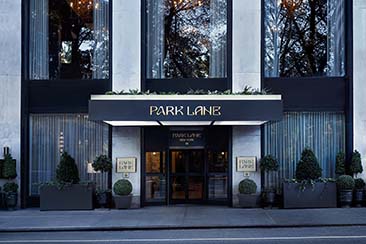 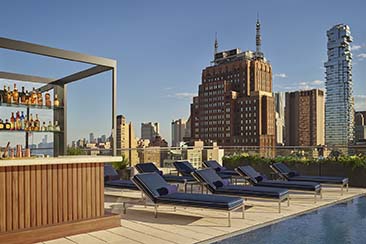