Although it has gone through a few changes since opening at the turn of the century, the family-run restaurant Tandoor has always been a pioneer of Indian food on the Barcelona dining scene. With a its reputation firmly established, it’s time for the next generation to take the business on. Young chef Ivan Chitra, fresh from a 9-month spell at the world-renowned Adrià venue Tickets, is now taking the Tandoor reins from his parents Surinder and Poonam, and with his change of management comes a new address and a fresh interior from architecture firm Isabel López Vilalta + Associates.

As any fan of Indian food will know, a Tandoor is the traditional cylindrical oven typically used to roast meats and bake bread. The restaurant’s eponymous cooker isn’t the only traditional element to survive the modernisation process though; patterned placemats reinterpret Hindu graphics in a bold and colourful way, and on the far wall of the rear dining area hangs an intricate textile artwork that contrasts beautifully with the roughness of the exposed brick walls. With his menu, Ivan bridges the generations with classic curries and his own modern dishes – including some excellent vegetarian choices. 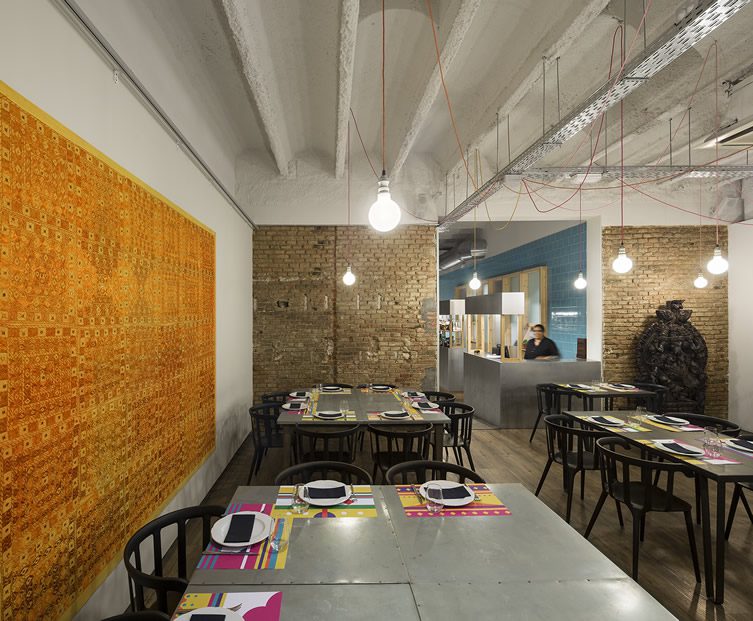 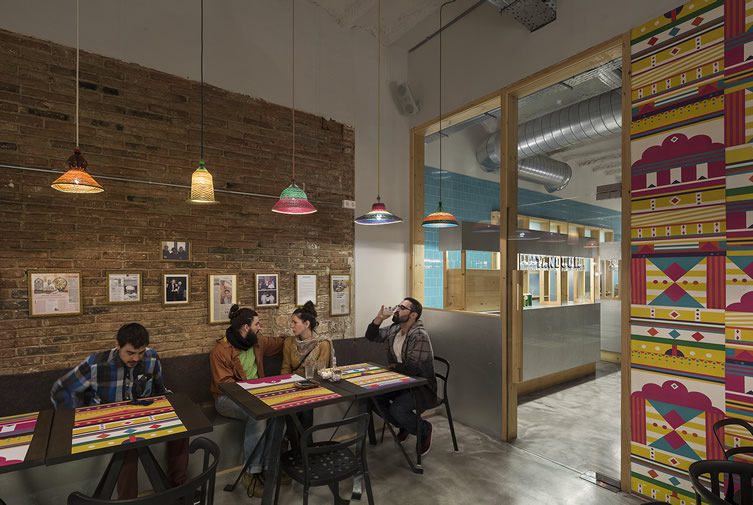 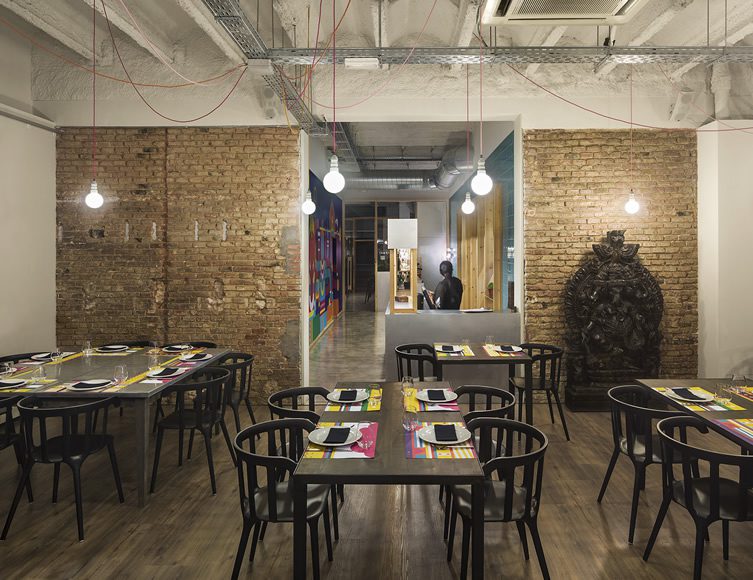 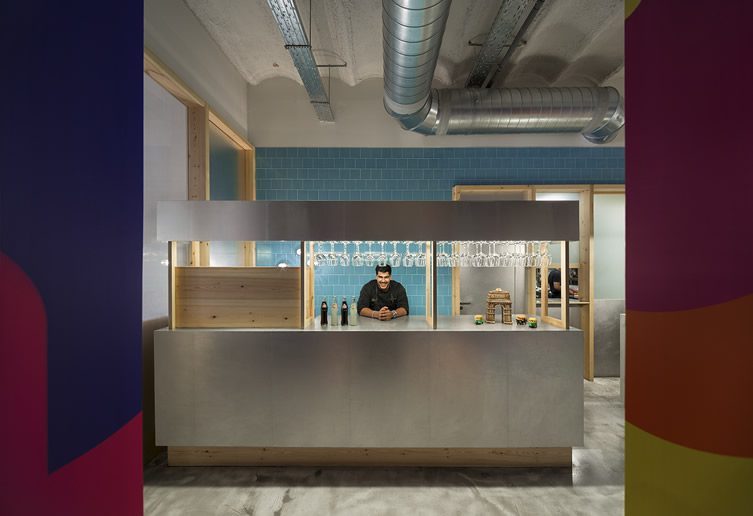 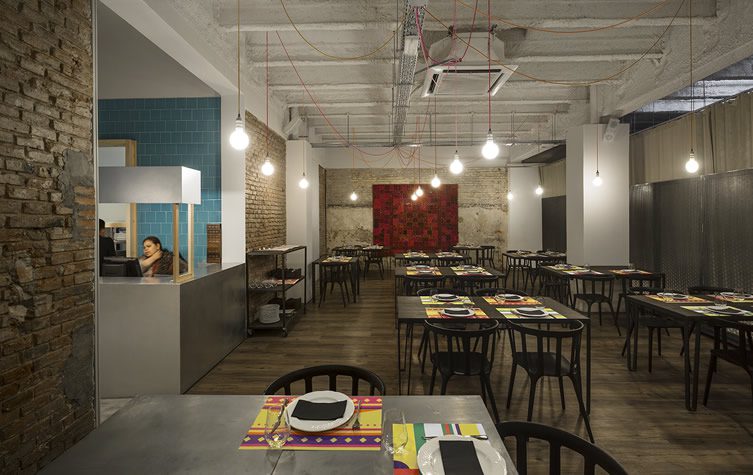 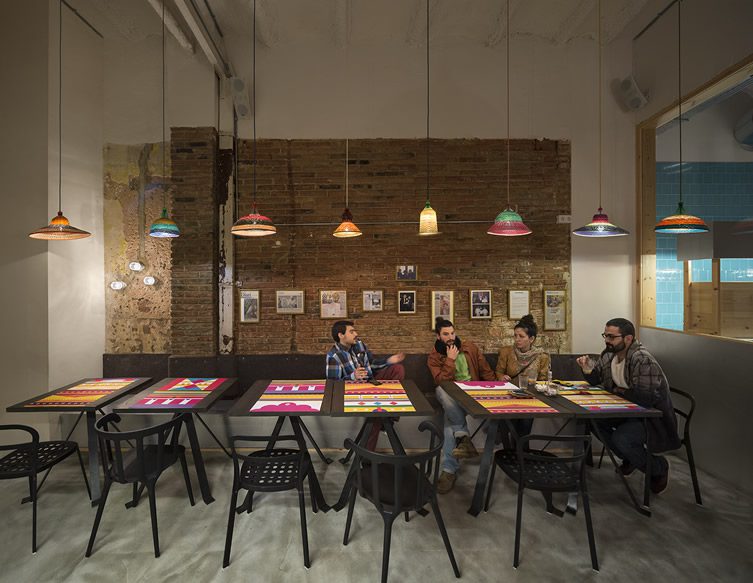 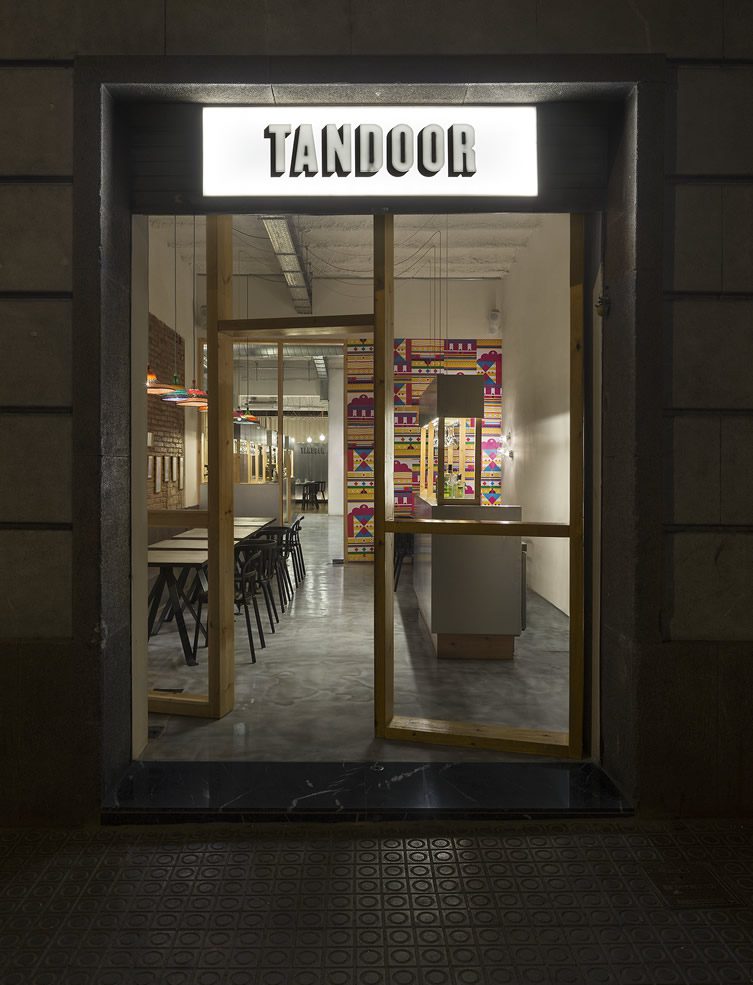