Traditional Athenian houses, notable for their inner courtyards, became a template for architect Minas Kosmidis as he formulated a plan for Greek bistro La Mason du Grec. The business in the capital’s upmarket Kifissia neighbourhood is surrounded by the archetypes, and Kosmidis incorporated a similar indoor-outdoor area at the rear of the restaurant, benefiting from a sense of space and isolated from the hustle and bustle of the street at the front.

Further design elements from the neighbourhood architecture have also been adopted at La Maison du Grec. In the courtyard you’ll find a sculptural interpretation of a local antefix design, carved from wood and taking pride of place on the wall rather than on the roof where they usually reside. The geometric pattern seen on the floor and wall tiles pops up again on the shop front and on the pretty wooden stairs that lead up to the restaurant’s second area. A mezzanine plays host to a more informal dining area, populated with comfy chairs and suitable for smaller groups. 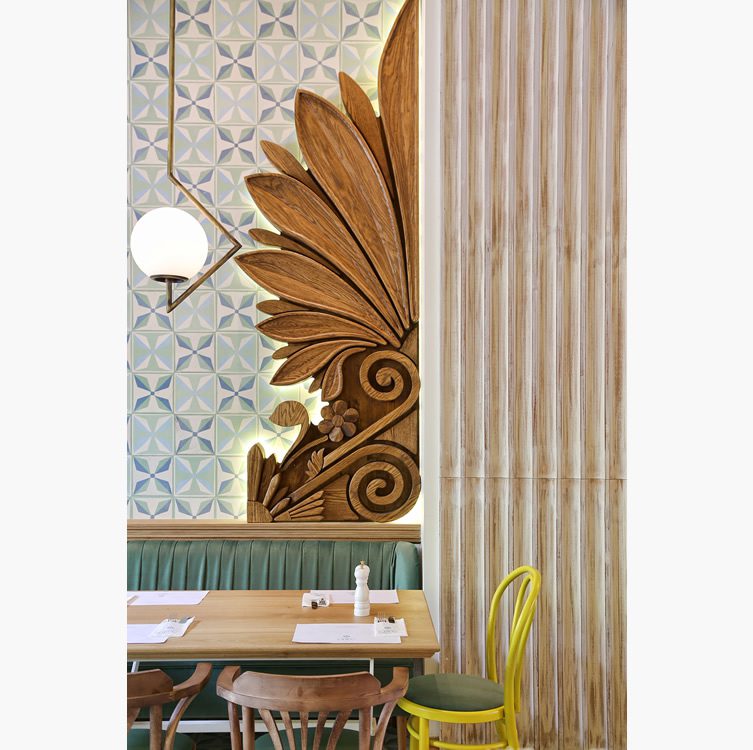 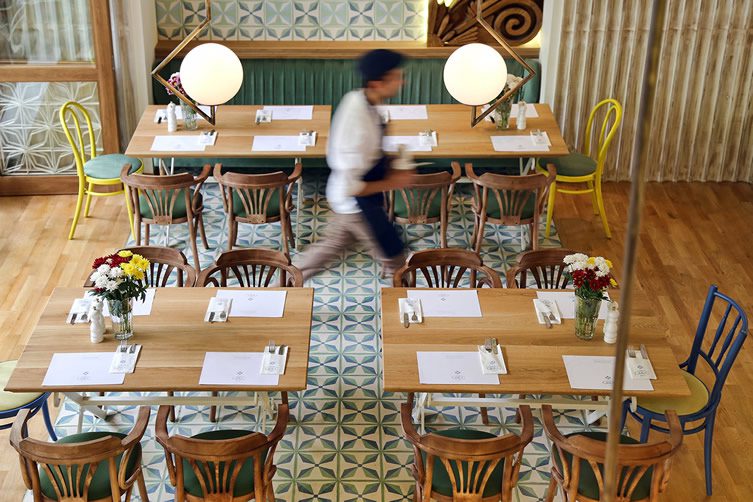 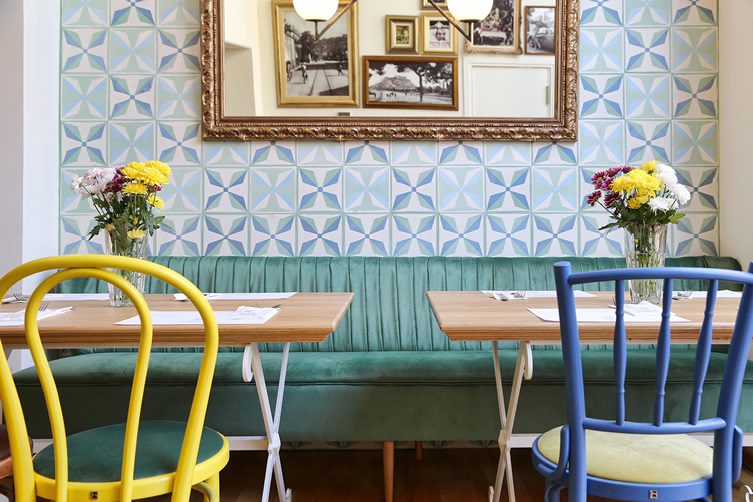 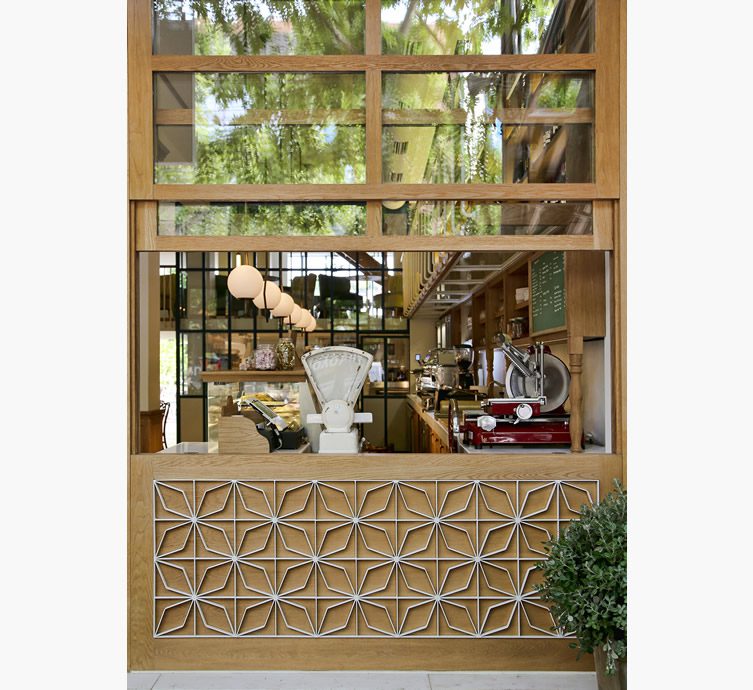 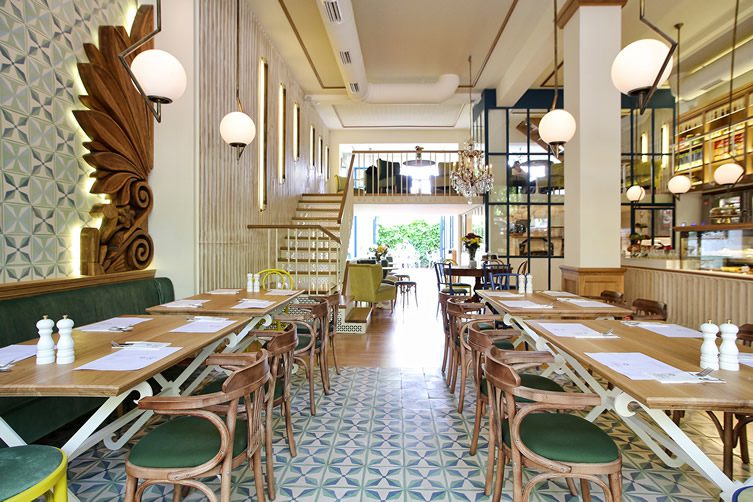 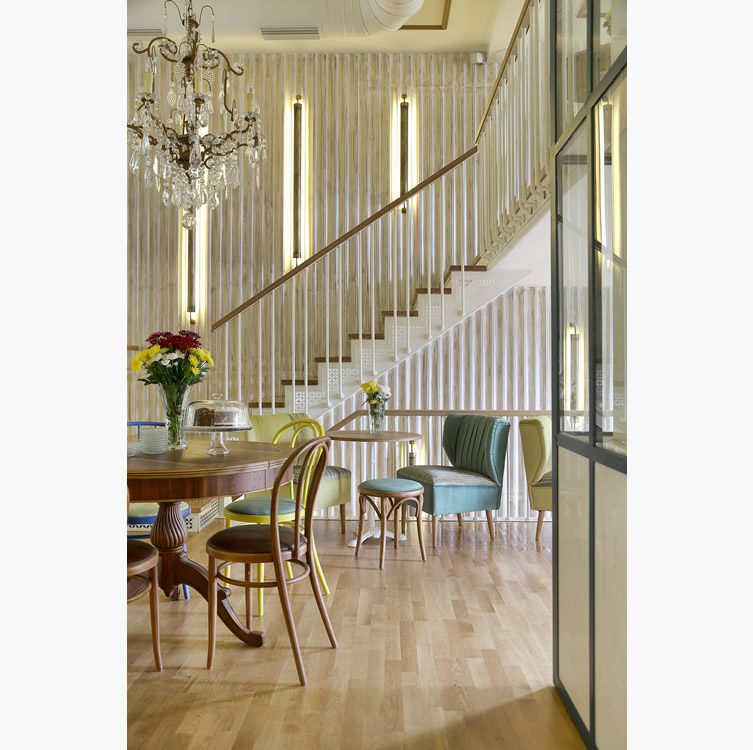 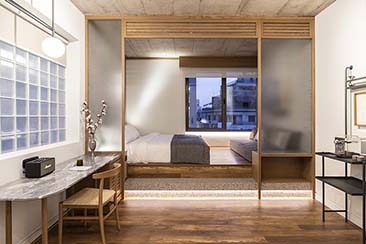 Billed as a 'seventh heaven for food enthusiasts, complete with rooms above the inn', ERGON House is a marketplace, bar, café, restaurant and boutique hotel all situated at the foot of the ancient Acropolis of Athens. Underneath a 25... 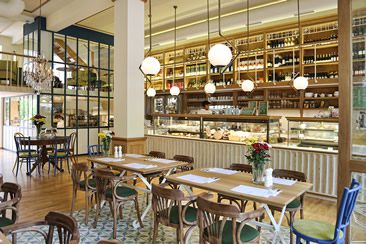 Traditional Athenian houses, notable for their inner courtyards, became a template for architect Minas Kosmidis as he formulated a plan for Greek bistro La Mason du Grec. The business in the capital's upmarket Kifissia neighbourhood is surrounded by... 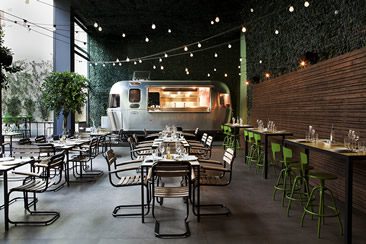 Soak up the sun amid the aroma of fruit and vegetables at Athens eatery...

Diners are becoming increasingly interested with the provenance of the ingredients in the dishes they eat, and if they were to ask the chefs at 48 Urban Garden in Athens, Greece, they'd only have to point a few yards to highlight some of their own... 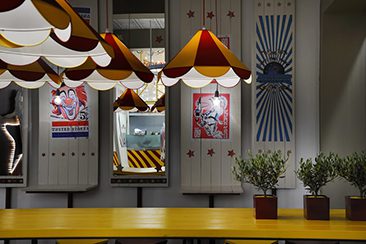 Winning this year's prize for Most Ornate Air Conditioning Pipes (Small-to Medium-sized Restaurant) by some way is Biribildu Souvlaki in Alimos, Athens; often a feature of urban industrial interiors, here at the hands of designer Minas Kosmidis they...