Babu Ji — the cheeky Indian term for the mayor of the block — has been bossing the Indian food scene in Melbourne for some time now. Jessi and Jennifer Singh’s first restaurant Horn Please kicked things off in Fitzroy North, followed by the first venue bearing the Babu Ji name, this time in St Kilda, in 2014. Now it seems the city’s most important Indian tastemaker has set his sights on running the show further afield, in New York City no less.

Babu Ji NYC brings the Singh’s contemporary Indian flavours to the corner of Avenue B and 11th in Alphabet City, and if our evening at the St Kilda forerunner is anything to go by, it won’t be long before Babu Ji is the go-to guy for Indian food in this neck of the woods too. The restaurant’s recipe for success is a two-pronged attack on traditional South Asian clichés. Firstly, there’s chef Jessi’s approach to the menu, which offers modern takes on family recipes learned as a child growing up in Chandigarh — a farm-to-table sort of place which had no electricity, meaning everything was cooked fresh. There’s also Babu Ji’s understated look. Busy wallpaper, horrid tablecloths and lurid colours are out in favour of a smart black and white palette, marble tabletops, striking portraits and decorative Hindi script. 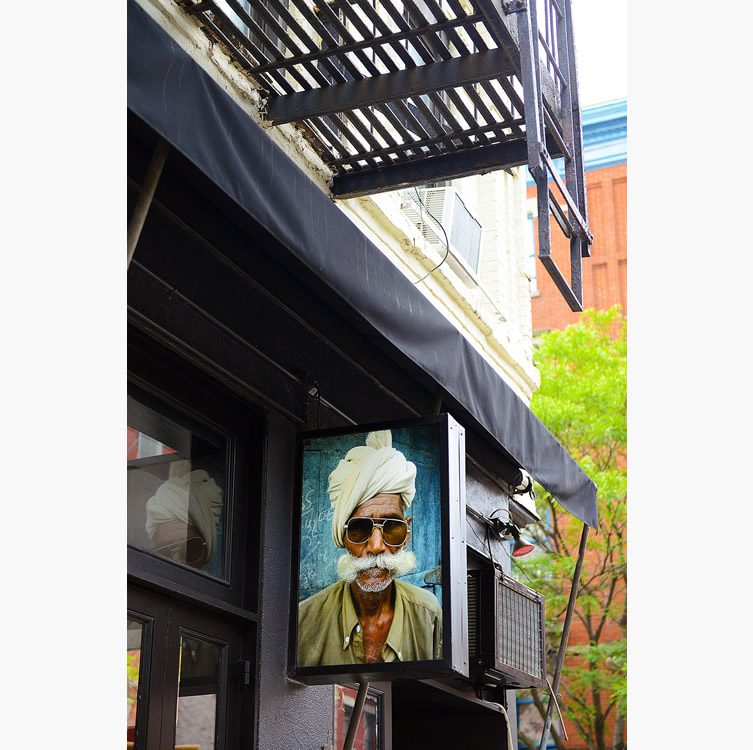 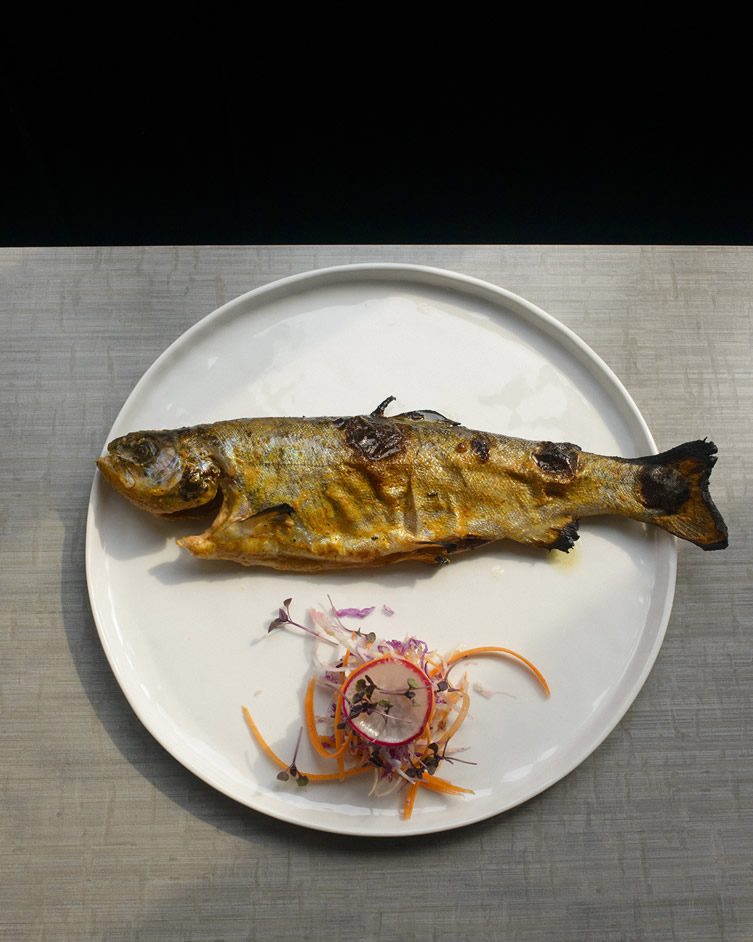 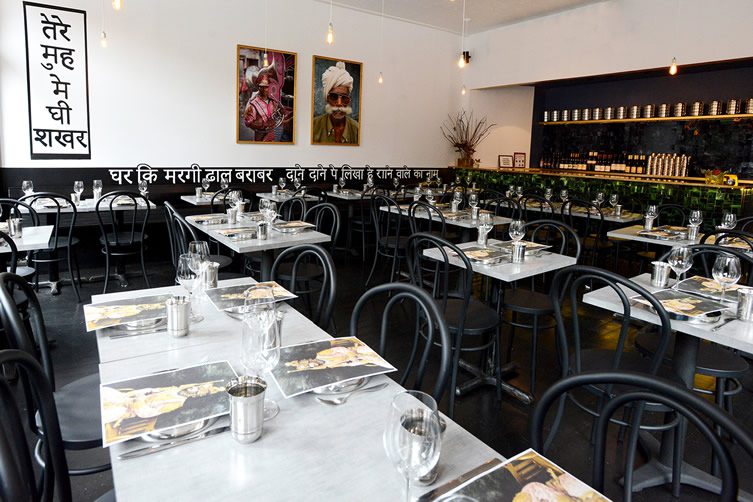 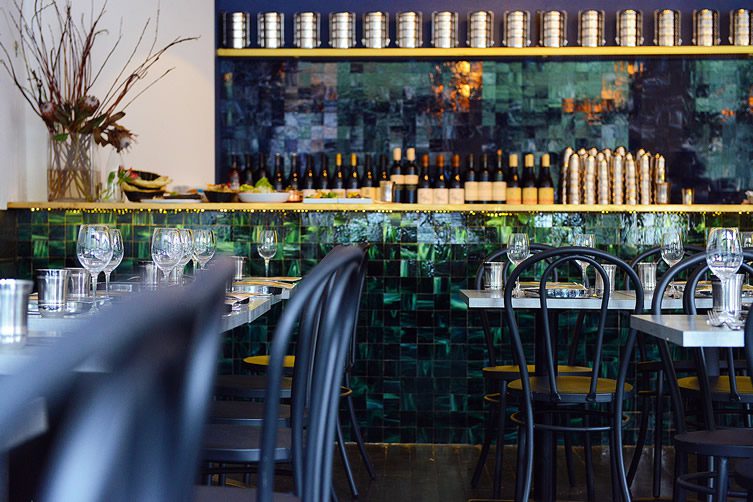 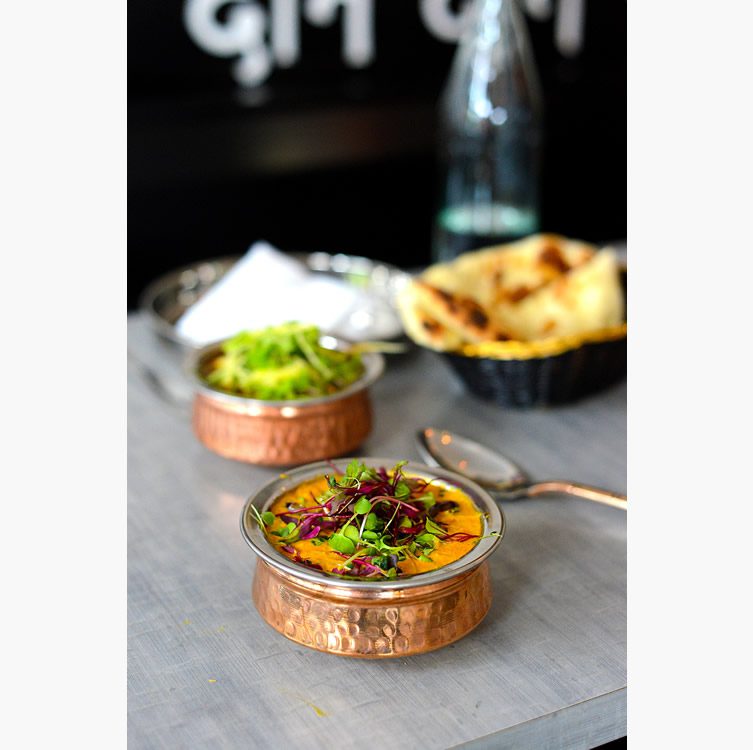 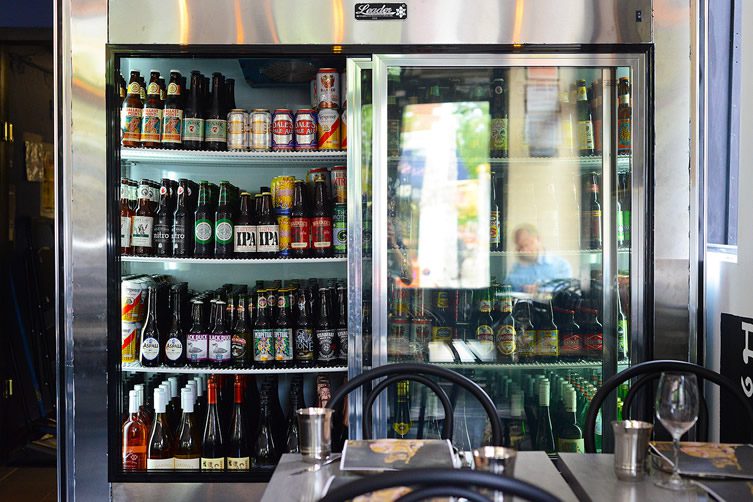 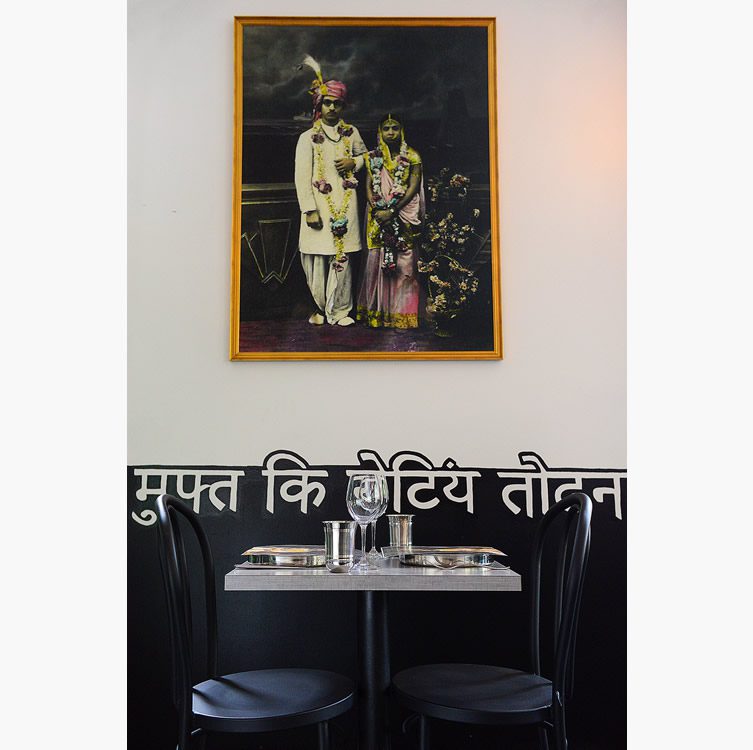 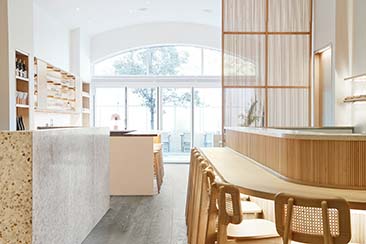