Farmers have always been way ahead of the curve when it comes to recycling, as anyone travelling past their fields during muck-spreading season can attest. It might stink to high heaven, but it does wonders for the earth, returning vital nutrients to the soil and helping keep the ecosystem balanced. Animal waste isn’t just good for farmers’ crops or your garden roses, however, and a pioneer of poo recycling is out to spread the word on its true potential at his unusual scientific museum in the Italian countryside.

Gianantonio Locatelli’s farm Castelbosco is in Piacenza, northern Italy, where he’s been bringing together traditional waste management methods and innovative research to create a next-level centre of excellence. It’s called The Shit Museum in English — the rather more lyrical Museo della Merda in Italian — and it combines farming science, construction, history and art in one eye-opening (and possibly at times eye-watering) place. Locatelli began with using animal dung to produce methane to power his farm, before developing building materials such as bricks and plaster from the waste. Now the cutting-edge eco project is at the forefront of research into the possibilities of poo — a topic that is more than a quirky curiosity as recycling becomes a necessity rather than a choice. Artists including David Tremlett and Anne and Patrick Poirier have created interventions that elevate the topic above the purely functional at a space that is frankly quite the opposite of its subject — its bare bones aesthetic more closely resembling inner-city art spaces, concept stores or bleeding-edge restaurants than a sewerage works. If paying a visit isn’t possible, keep an eye on The Shit Museum’s website for news of touring exhibitions. 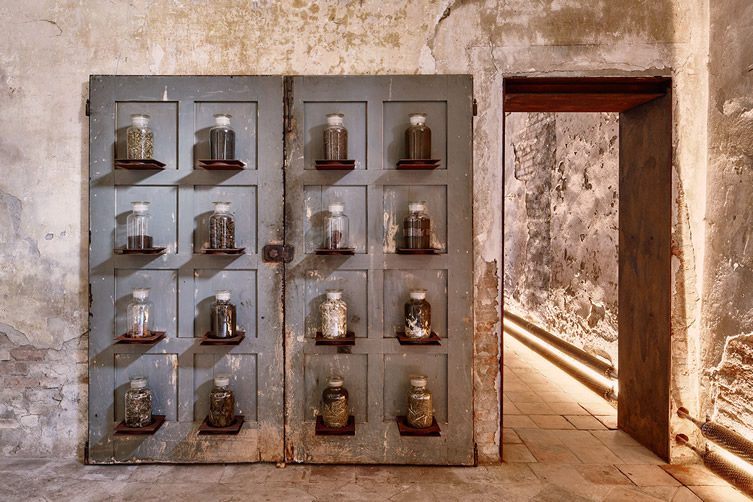 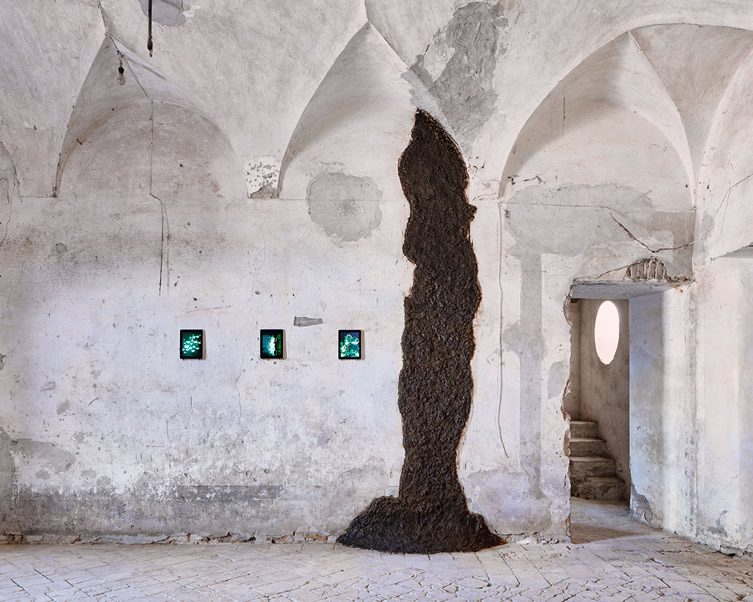 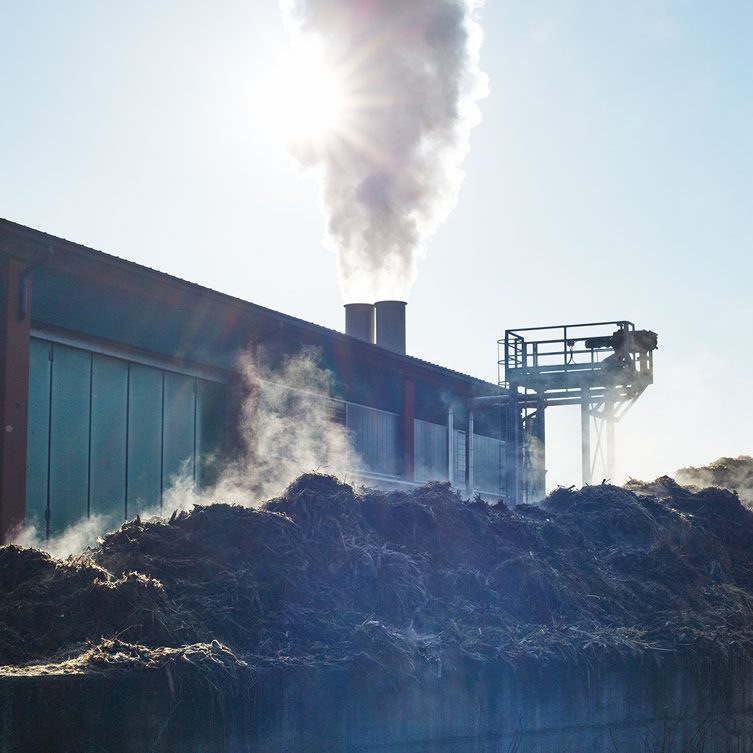 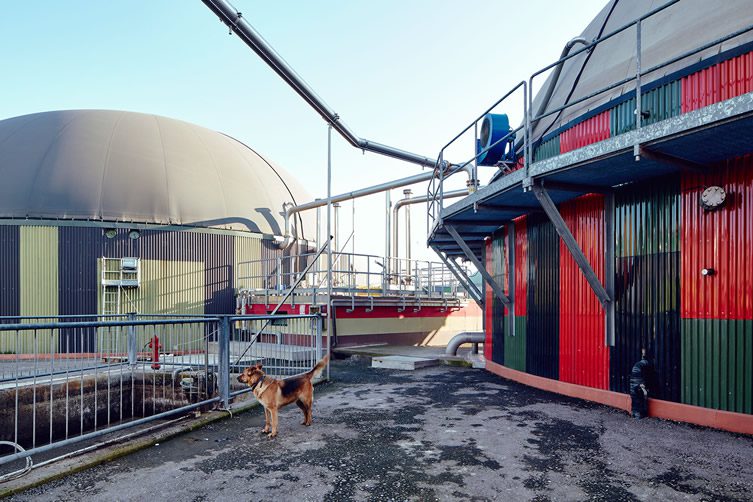 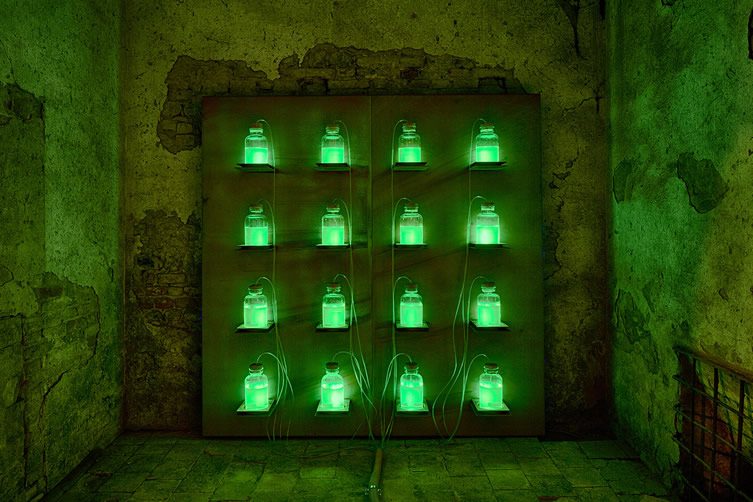 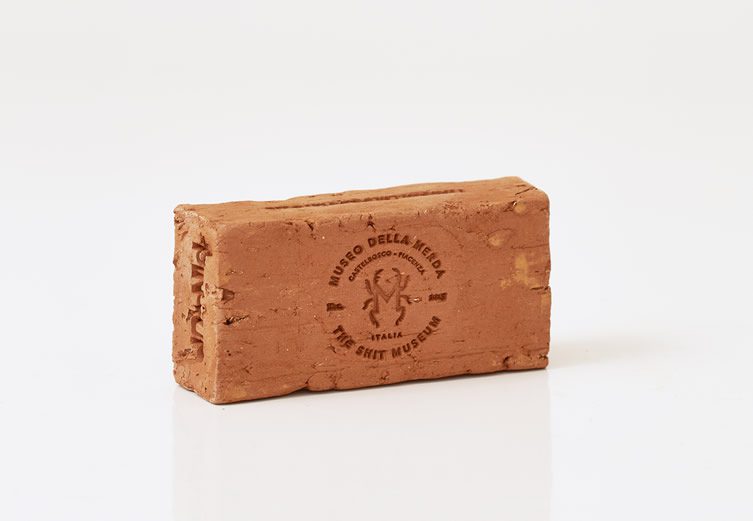 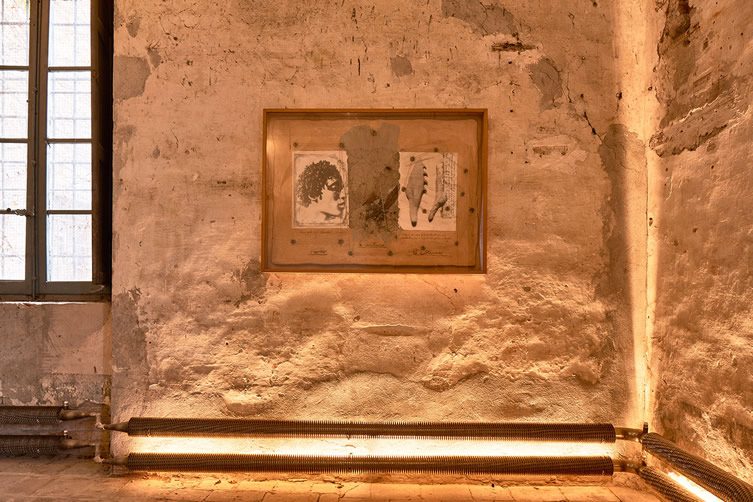 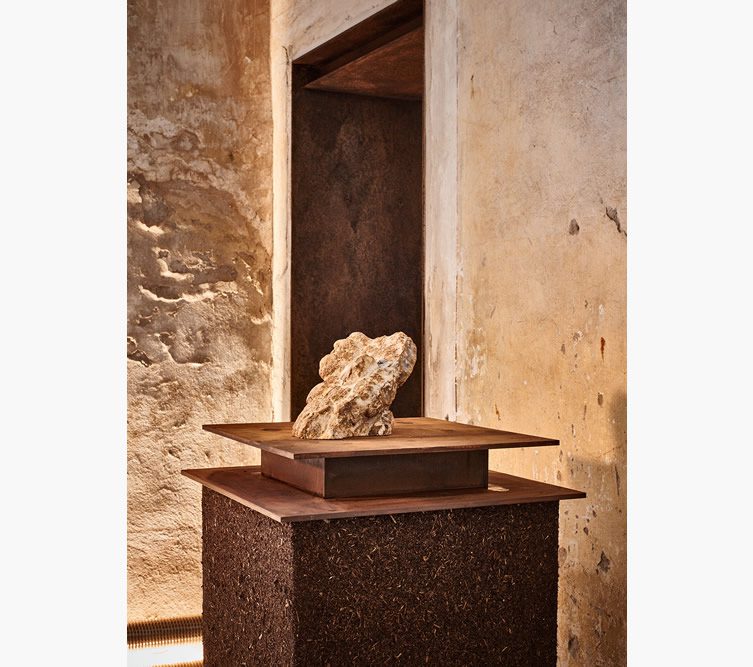 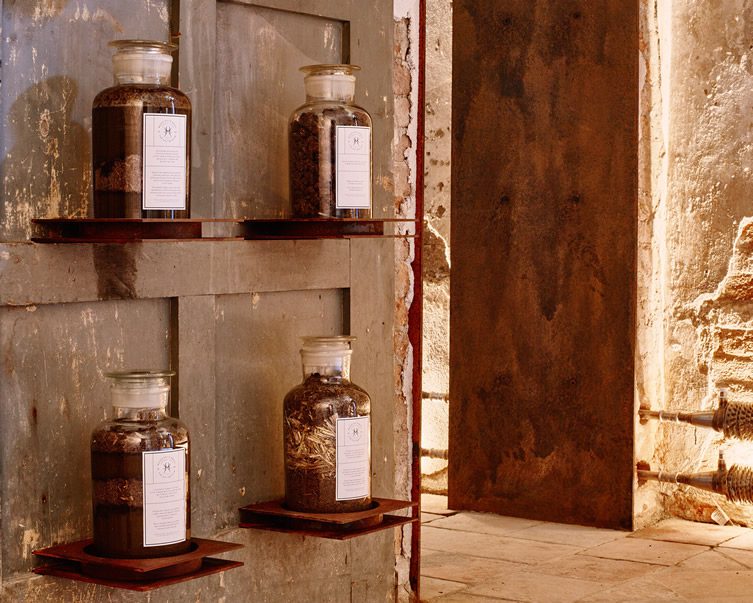 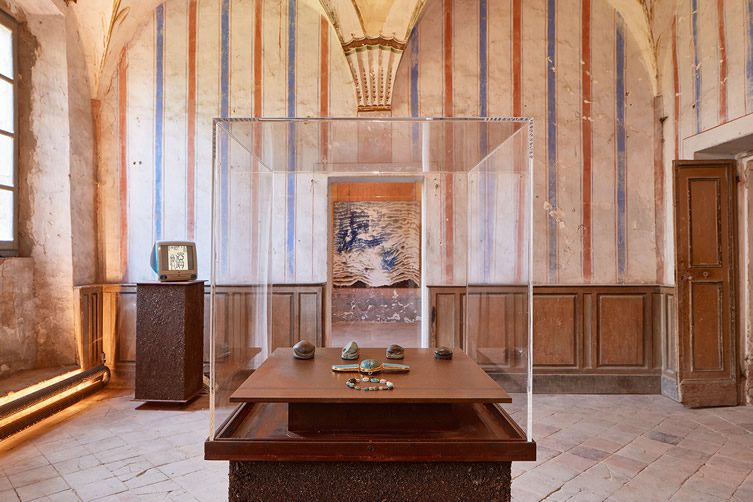 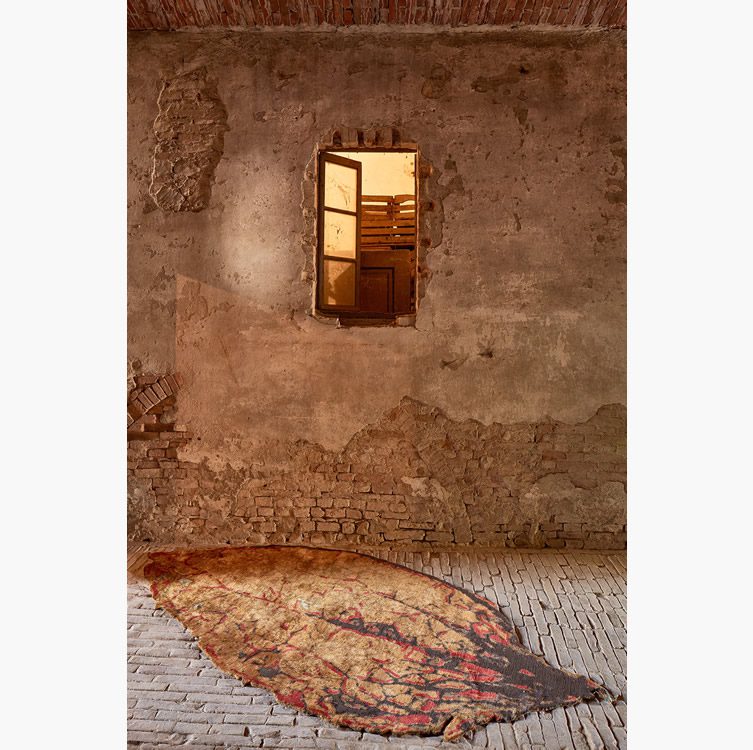 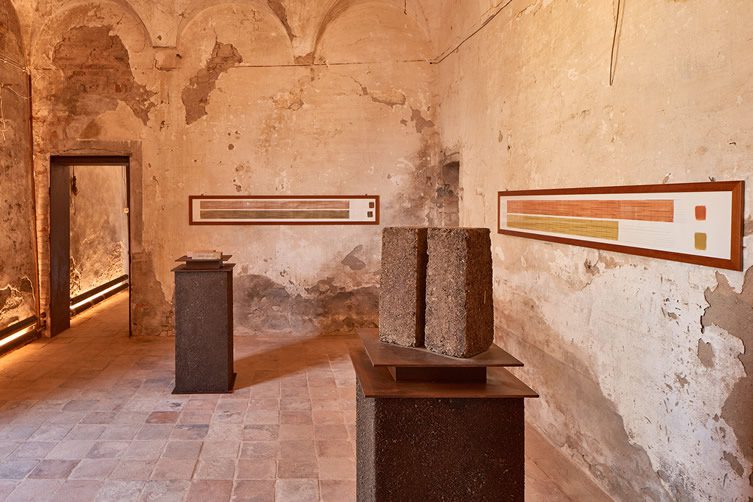 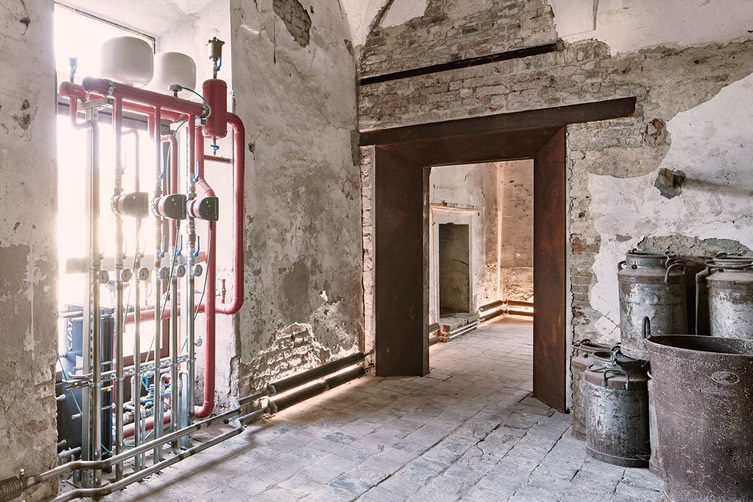 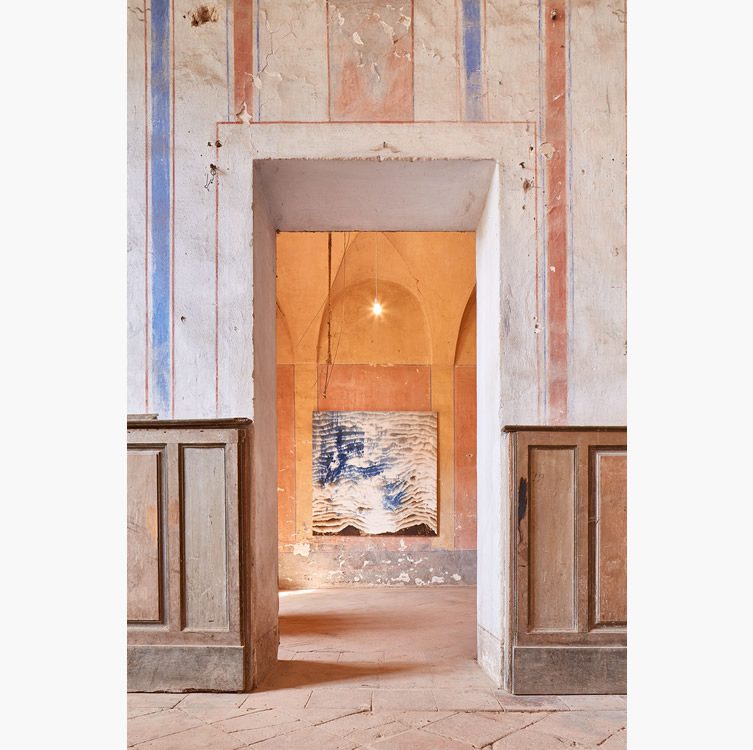 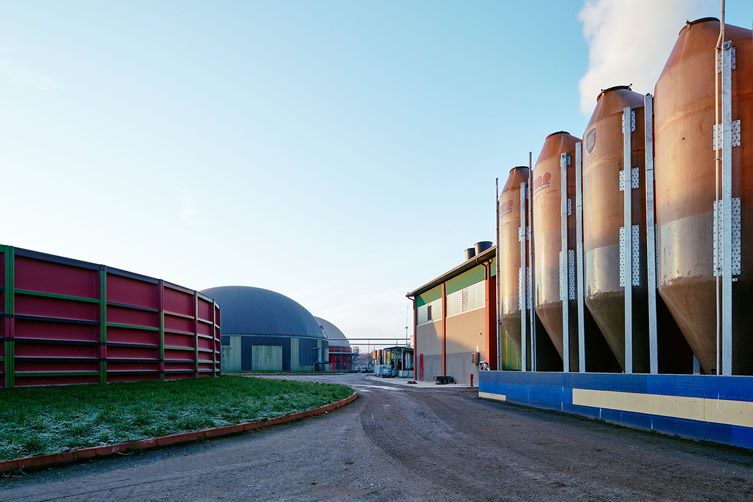 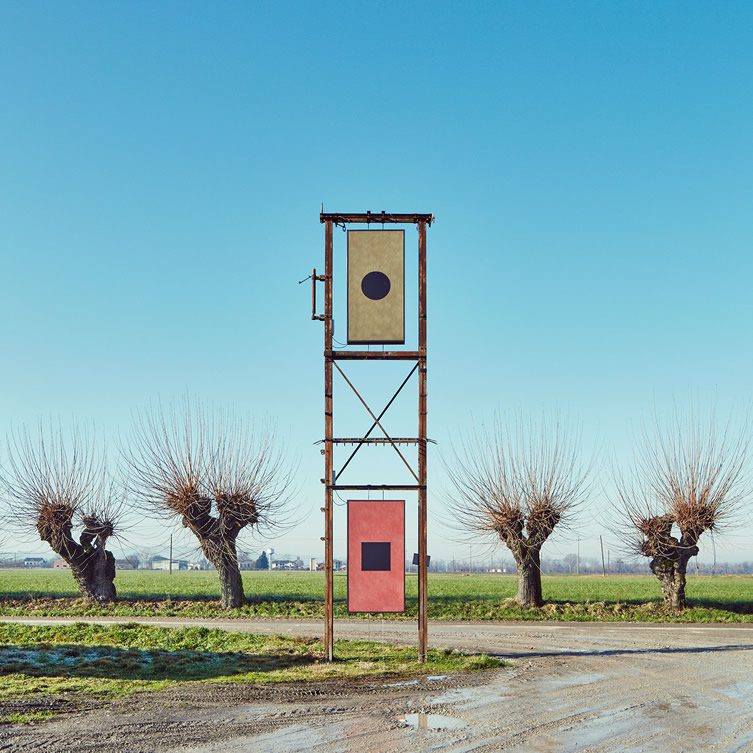 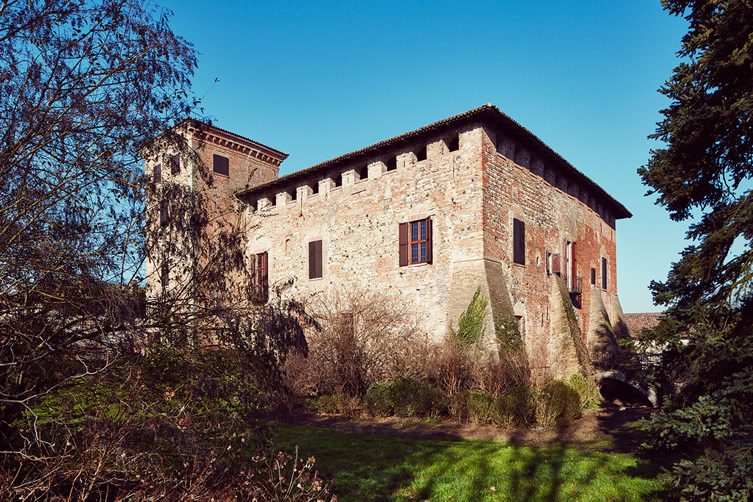 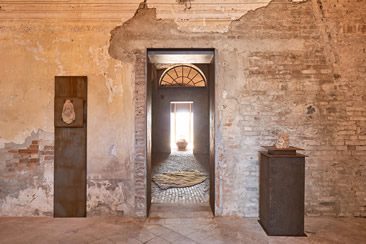 Farmers have always been way ahead of the curve when it comes to recycling, as anyone travelling past their fields during muck-spreading season can attest. It might stink to high heaven, but it does wonders for the earth, returning vital nutrients...