Frederik Vercruysse is not the first person to have their heads turned by the beauty of Tuscany, and he won’t be the last. The Belgian photographer took up residence at the region’s Villa Lena in order to shoot a series of still lifes in the venue’s studio. However, his surroundings proved such a distraction that he decided to get out and about to document them instead.

The Tempo Polveroso series is not full of the sweeping panoramic vistas one might expect after such a change in direction though. The name of the work translates as “dusty time” for good reason: Vercruysse found himself drawn to the region’s marble quarries, where he captured another side of Tuscany. The natural beauty of the stone is in stark contrast to the chaotic clouds of dust thrown up into the air, partially obscuring the background with a mysterious veil. The web-like cables and metal supports used in the quarrying process is another interesting aspect in stark contrast to the smooth natural surfaces and precise angles of the imposing quarry walls, while the man-made vestiges pictured in the absence of all human life give the scenes a melancholic, abandoned feel. Tempo Polveroso is being exhibited at Antwerp gallery Graanmarkt 13 in collaboration with photographic agency Initials LA. Five editions of each of the 16 images in the series, as well as 100 copies of an exhibition booklet, will be on sale during the show, which runs from 24 April to 30 May. 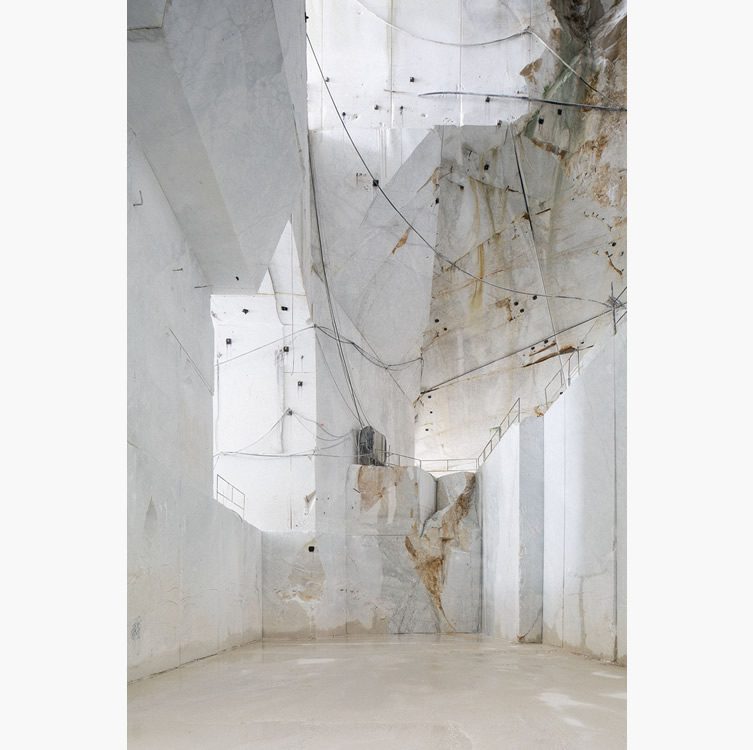 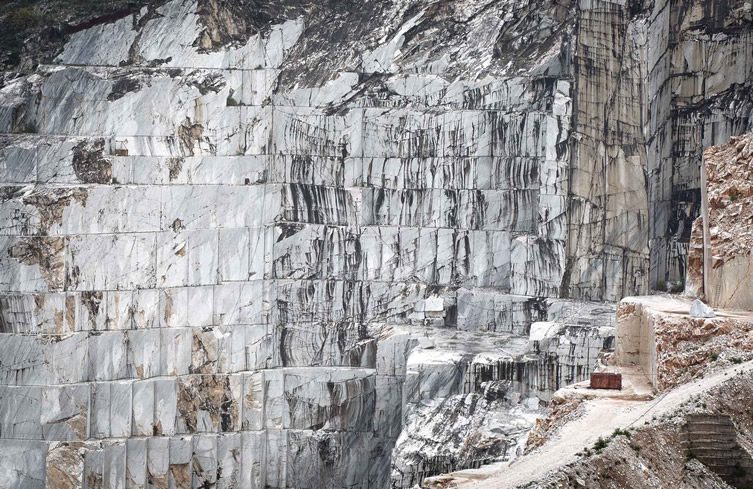 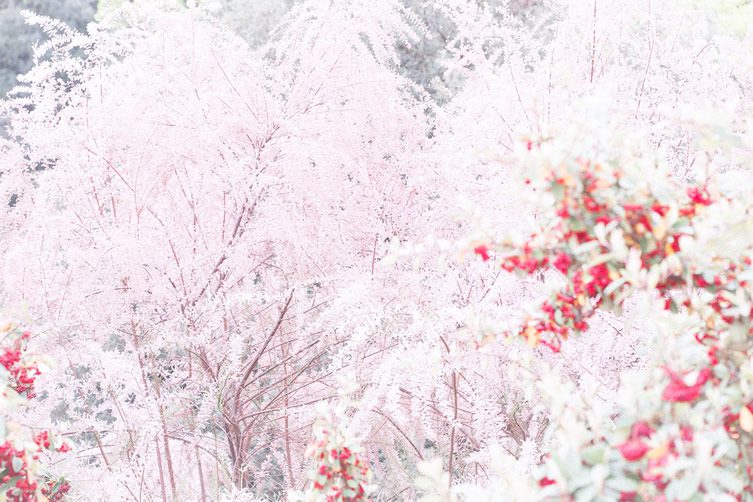 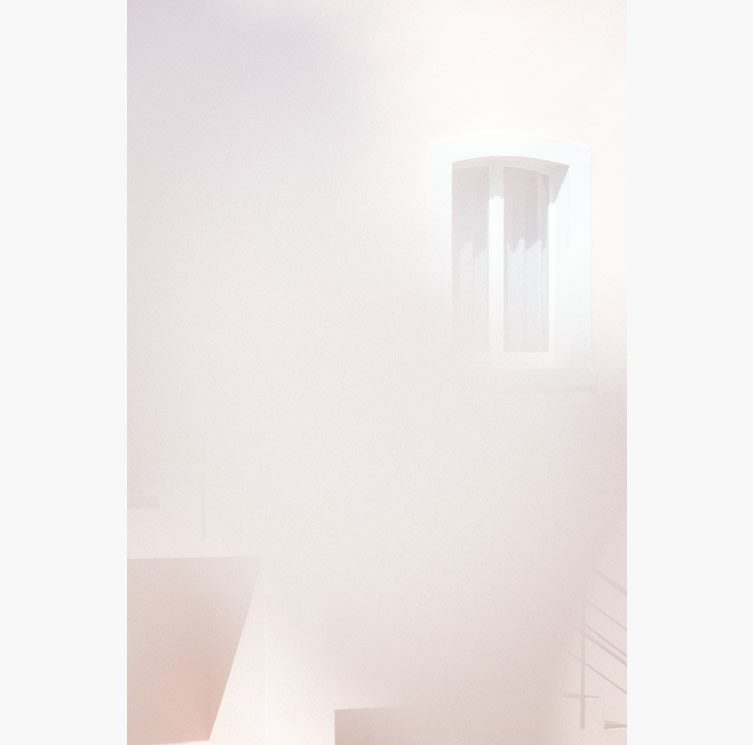 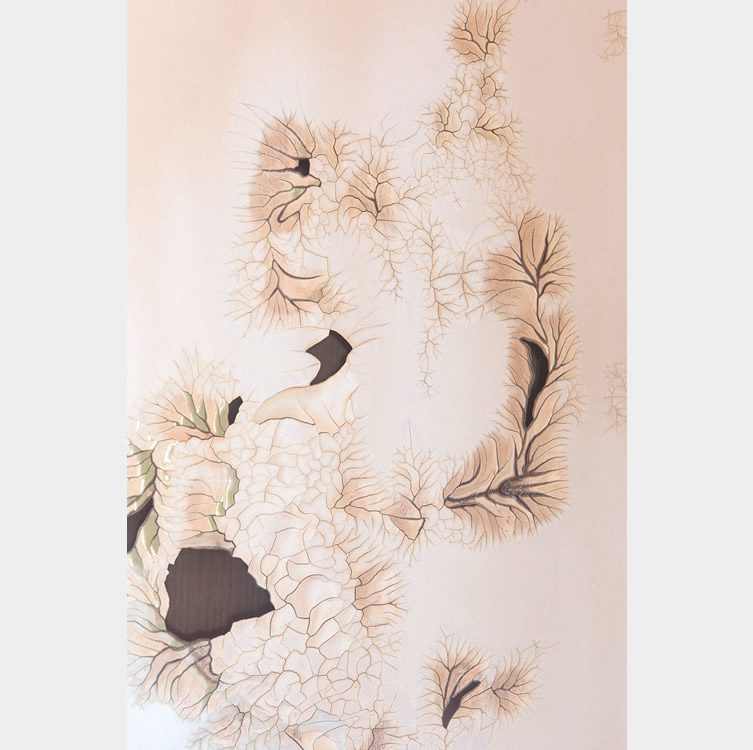 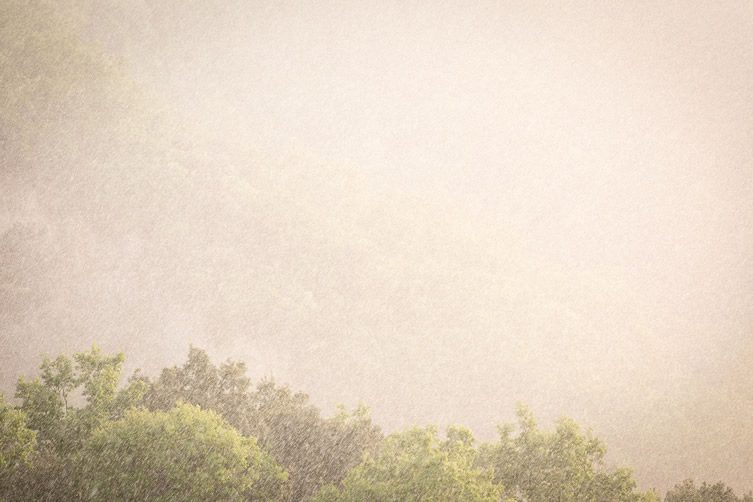 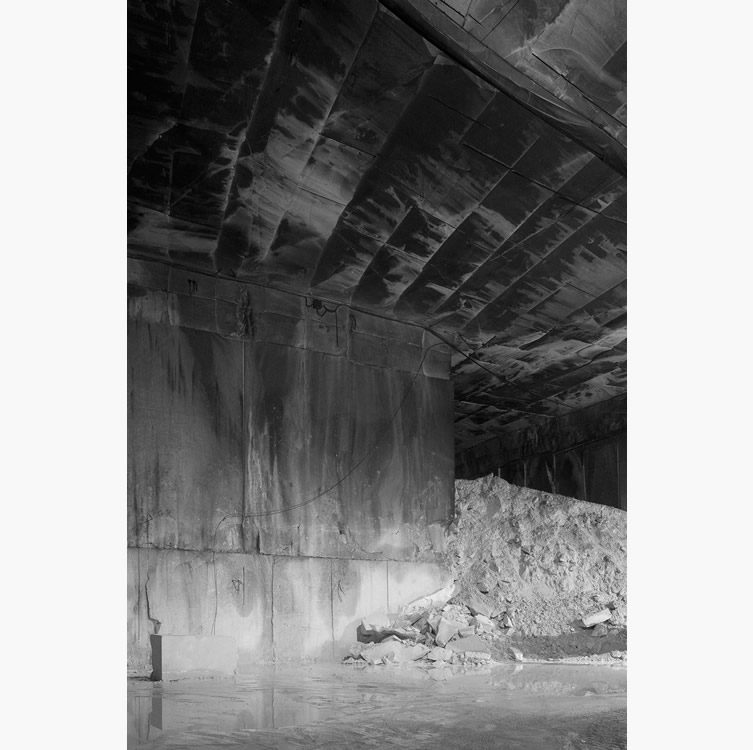 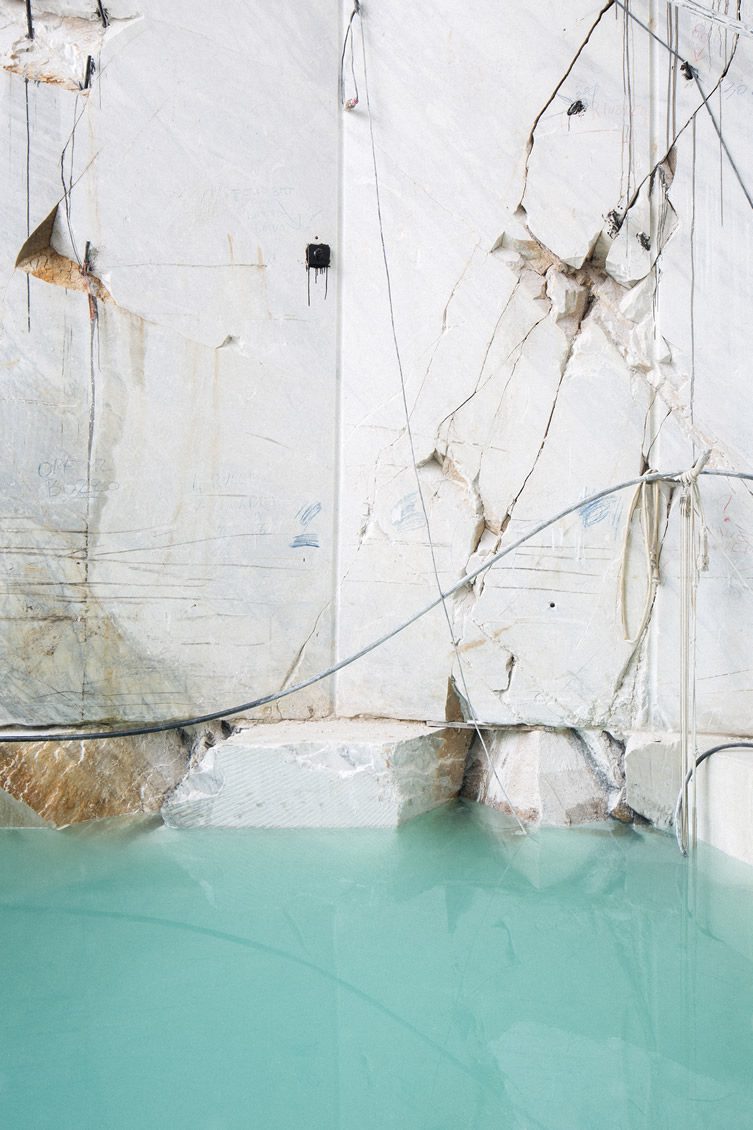 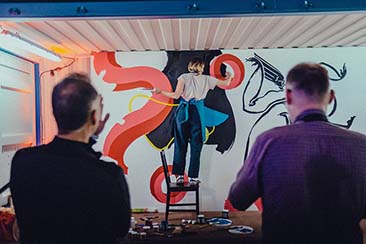 Only a few tickets remain for the fourth edition of Antwerp's already infamous nighttime-skewed creative syposium, Us By Night...

Three stages across three nights; some of the world's leading design talent sharing their secrets; installations and live-artwork; and a market that will elevate your senses with games, craft beers, street food—and a whopping great big shiny disco... 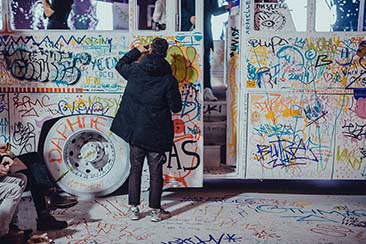 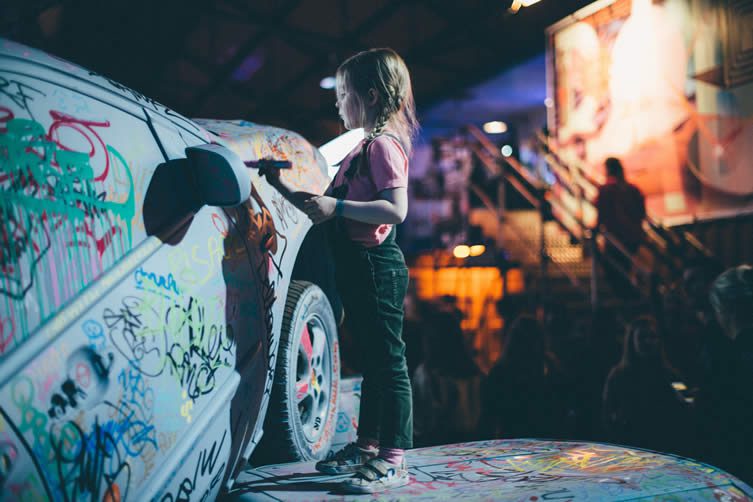