Hotel Hotel in New Acton is by far our favourite Canberra hotel (yes, we have a list of favourite Canberra hotels, it’s what we do). In truth, it’s one of the most staggering new hotels on the planet, but until recently it was lacking one vital ingredient — a restaurant. Lacking no longer, as Monster Kitchen and Bar is now up and running, and follows its host venue’s support of local artisans and design-led philosophy in menu and looks.

It’s almost worth a stay just for the regional produce that Monster has scared up. Bateman’s Bay oysters. Choku Bai Jo veggies. Truffles from Sutton. Pork from Boxgum Grazing. Honey from the hotel’s own beehives. It’s all prepared under the guidance of chef Sean McConnell, who conducts operations in a kitchen that’s visible through openings in both the Hotel Hotel lobby and the dining room. Some favourite features inside Monster include the colourful timber tables and coathanger chairs from Adam Goodrum, the molecular light installation overhead, and the provision of less formal dining spots such as the bar and easy chairs. There’s live music here, and Friday night cocktail sessions known as Exorcisms — perfect for banishing the demons of the work week. 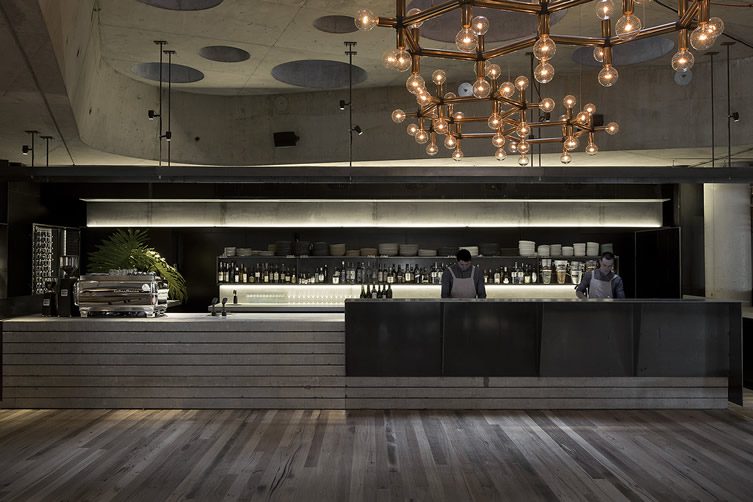 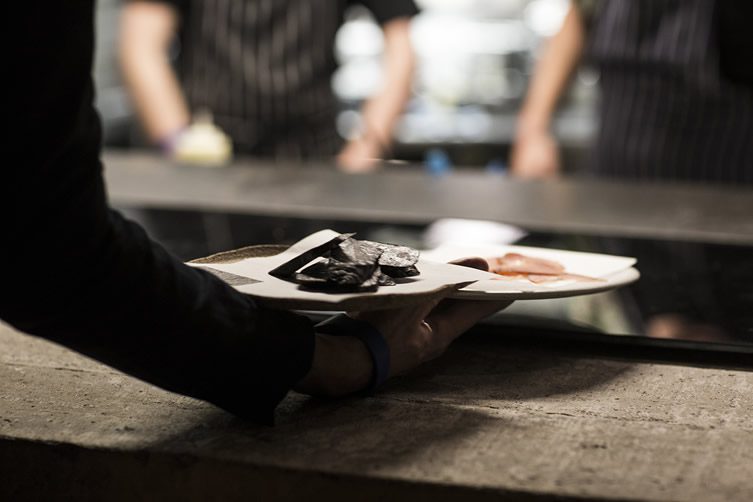 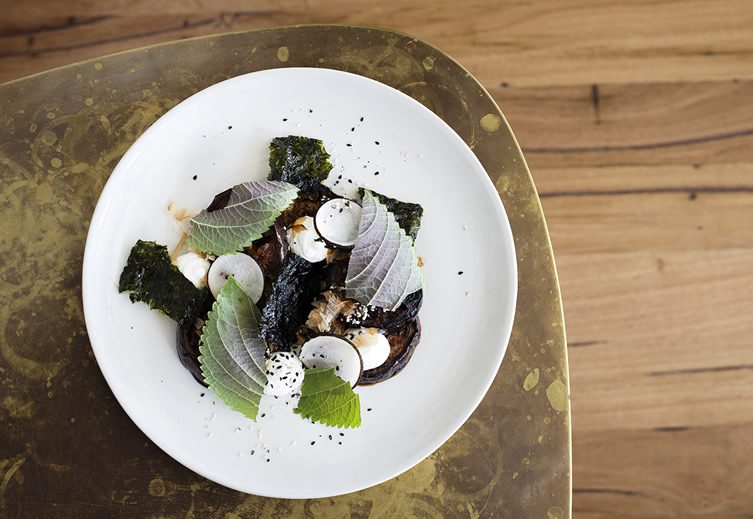 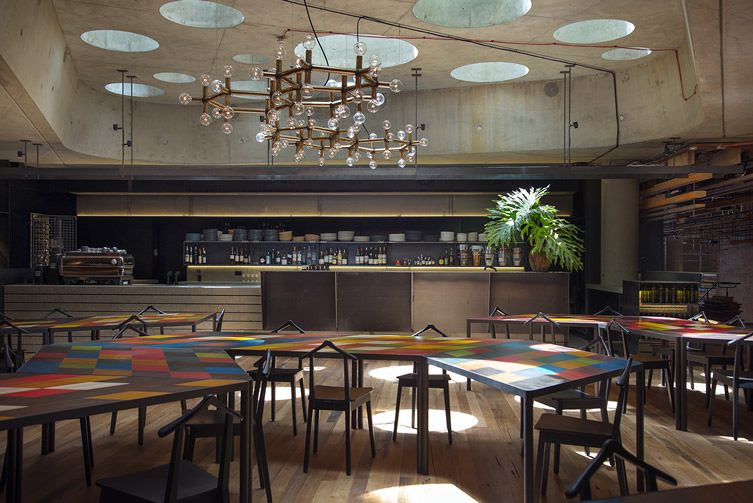 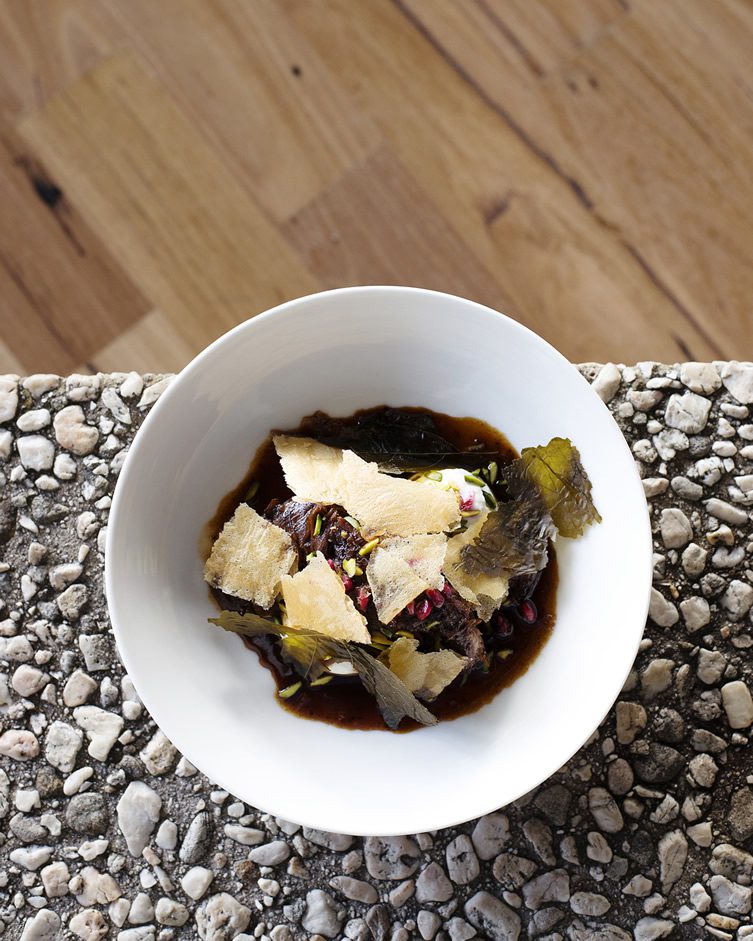 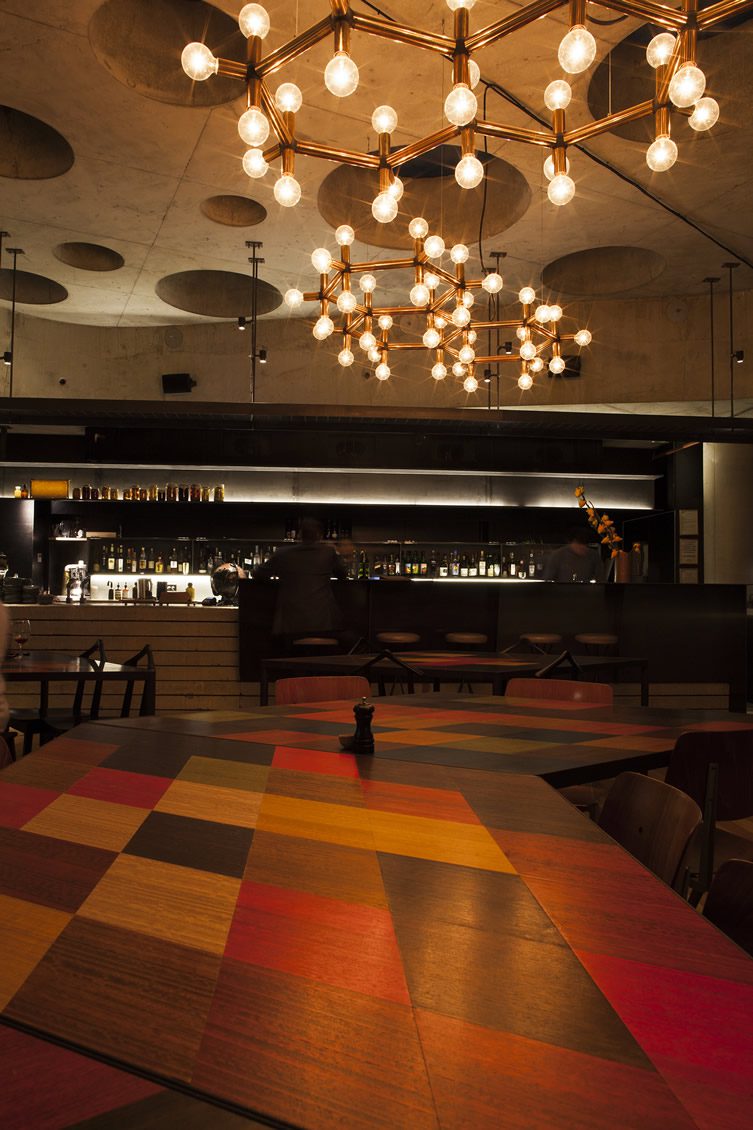 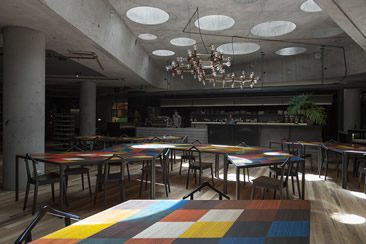