HAIR PEACE. BED PEACE. From an unkempt bed in the Amsterdam Hilton, John Lennon and Yoko Ono peered upwards through their flowing locks at the camera of Cor Jaring, and one of the 20th Century’s most enduring images was born. The Lennons’ “bed-in for peace” made headlines around the world in 1969, and made an international name for Dutch photographer Jaring. The artist started out as a dockworker, taking photographs in his spare time. The locations and subjects were the places and people of his life — colleagues from the docks, ironworkers, friends. When the industry began to falter, Jaring was there to document the effects of mass redundancies and automation.

Jaring turned professional in the 1950s, but really rose to prominence in the mid-1960s for his work around the Provo counter-culture movement that used non-violent means to provoke violent reactions from the authorities. In addition to his well-known work, however, Jaring compiled a large catalogue packed with vibrant imagery on all manner of topics, and a special exhibition at Huis Marseille Museum for Photography is aiming to bring some of it to the public’s attention. Cor Was Here: The Adventurous Oeuvre of an Amsterdam Photographer 1936-2013 has been curated by Sander Troelstra, a fellow photographer who began working with Jaring on his archive in 2011 and whose powerful portraits of an ageing Jaring himself — taken in the lead up to his death in 2013 — are also on display. The show incl udes work from Jaring’s trip to Japan in 1966, in which he investigated the sex trade and the impoverished working class that also formed an important part of his Amsterdam practice. The dates for your diary are 14 March to 28 June. 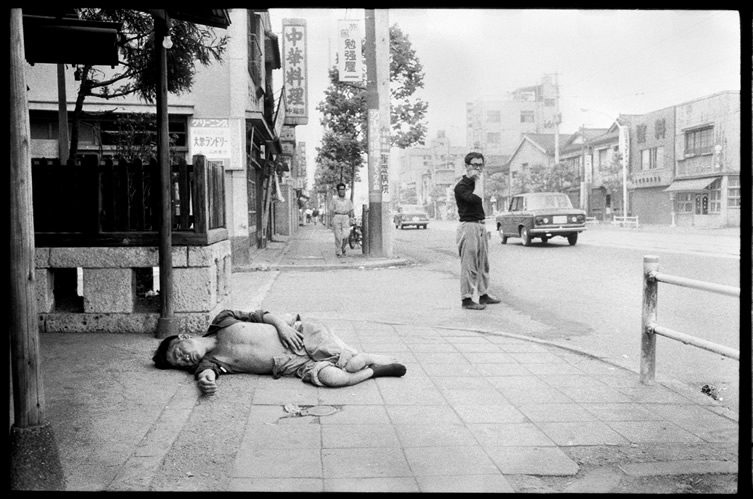 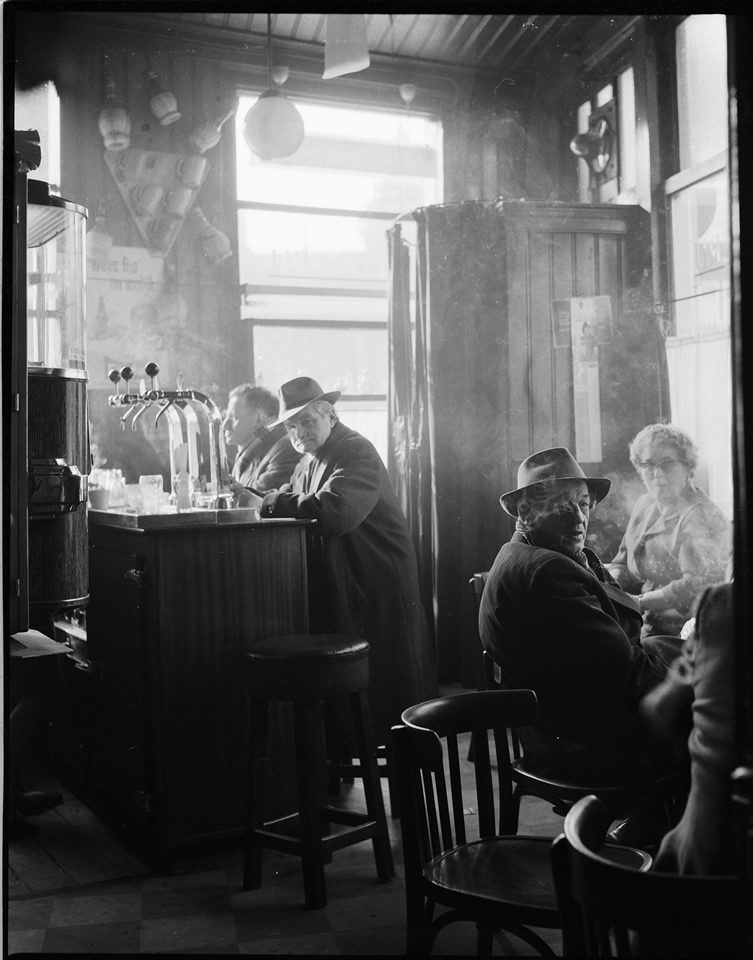 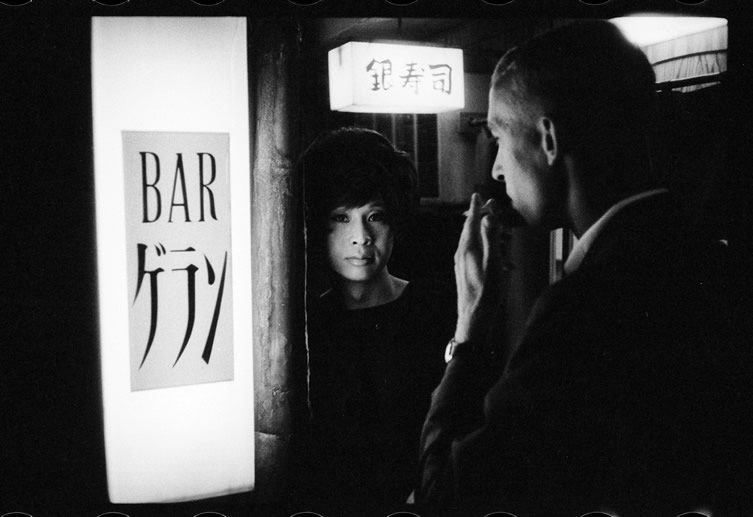 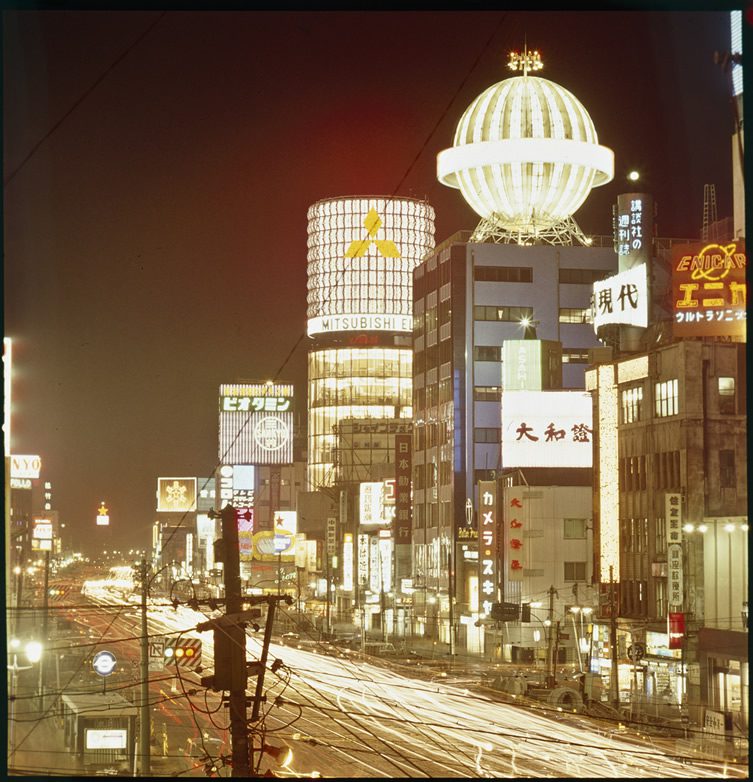 Tokyo by night 1966
© Cor Jaring, With thanks to the Jaring family 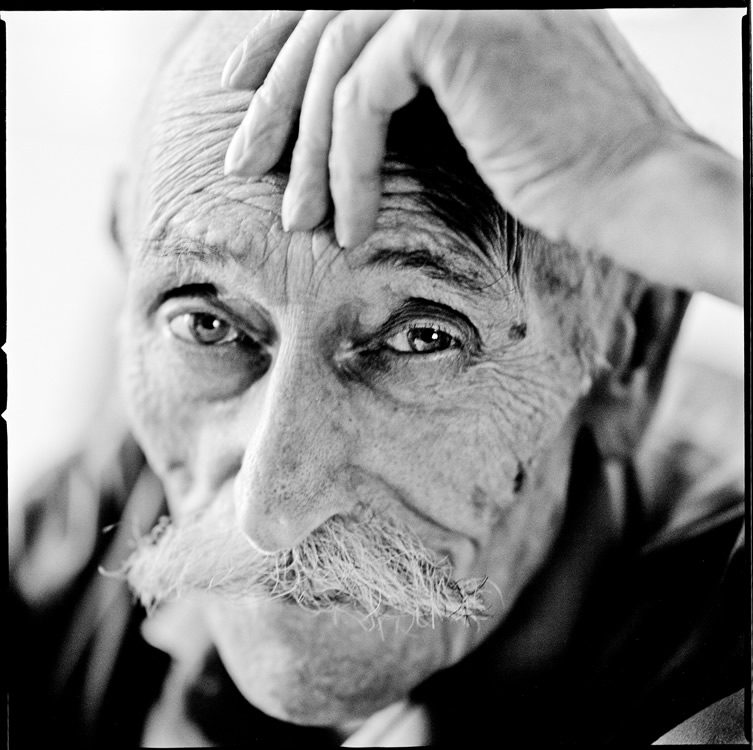 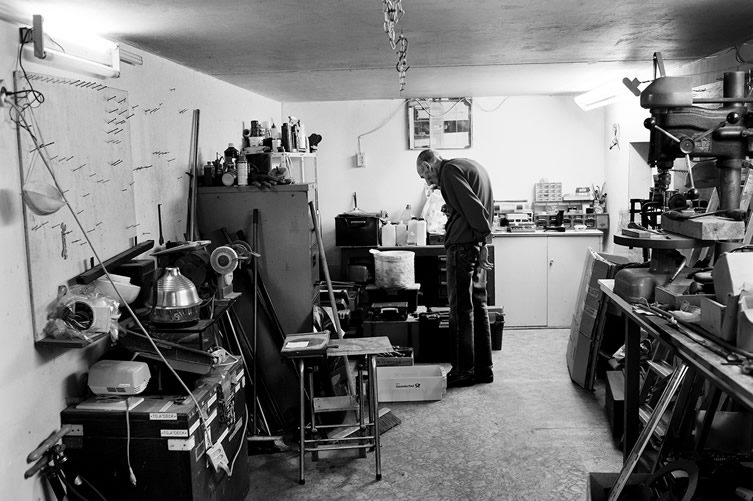 Workshop below the atelier 2013
© Sander Troelstra 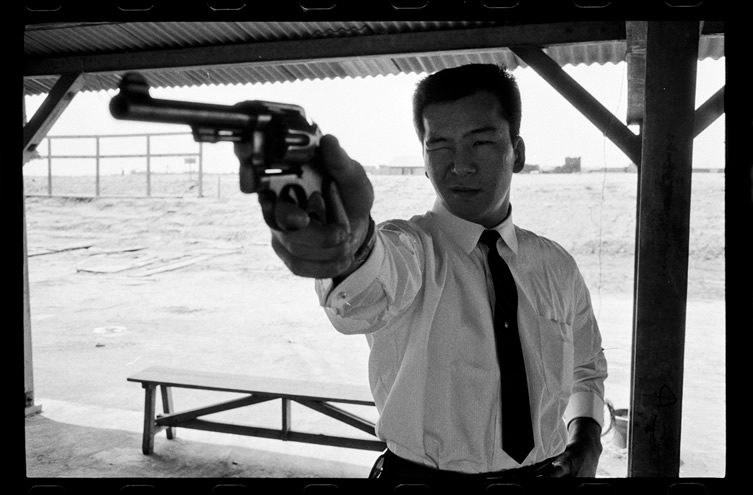 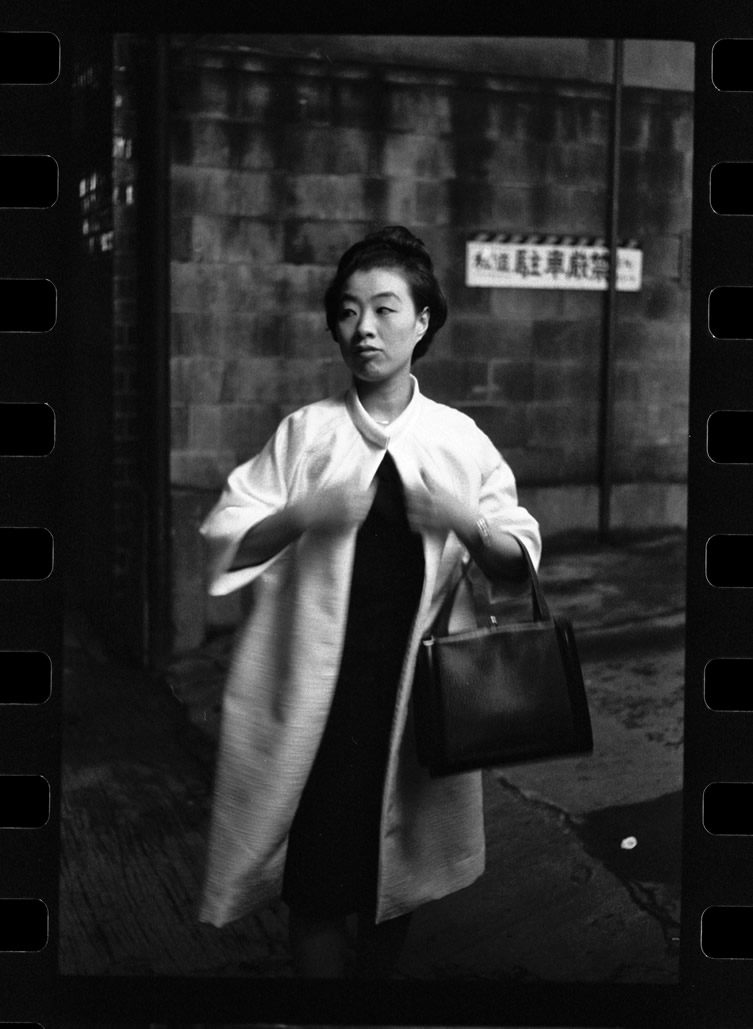