It must be a pretty cushy number being Rolling Stones drummer Charlie Watts; you get the mountains of cash, the mansions, the cars and the international jet-setting life, but you can still wander around Waitrose looking for curly kale without anyone batting an eyelid, much less shoving a camera in your face. Not so for Mick and Keith, who are the Stones that everyone wants to roll with and who have been the beating heart of the band since it started pumping in the early 1960s.

Known together under the slightly iffy yet telling Glimmer Twins pseudonym, the pair are founding members, majority songwriters, regular producers, and the nucleus of a band that remained a constant through the tragedy of Brian Jones’ death and the comings and goings of other less long-serving band members. They are, in essence, The Stones – and their charismatic pairing is certainly the most compelling aspect of TASCHEN’s immense volume which documents the band’s career to date through image and essay. Bands don’t get any bigger (or better, some might say), and the foreword by President Bill Clinton sets the tone for this glamour-packed 500+ page retrospective. It features the work of a ridiculous line-up of photographers (Bailey, Beard, Beaton, Liebovitz, Mankowitz, Newton, Parkinson) and accompanying texts by David Dalton, Waldemar Januszczak, and Luc Sante. Rolling Stones comes in an XL edition for £99, but if you’re in the mood for a real treat, go for one of the Collector’s Editions. Signed by all four current band members band in a limited print run of 1,150, it’s yours for £3,500, with 450 even rarer Art Editions (including a signed print) costing a few grand more. 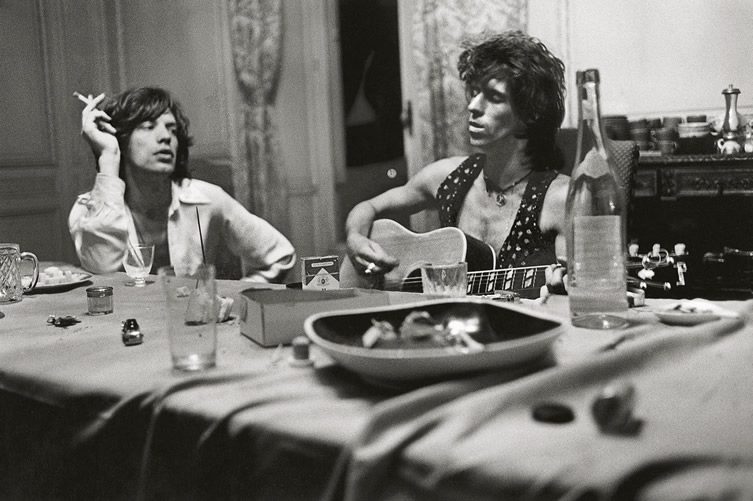 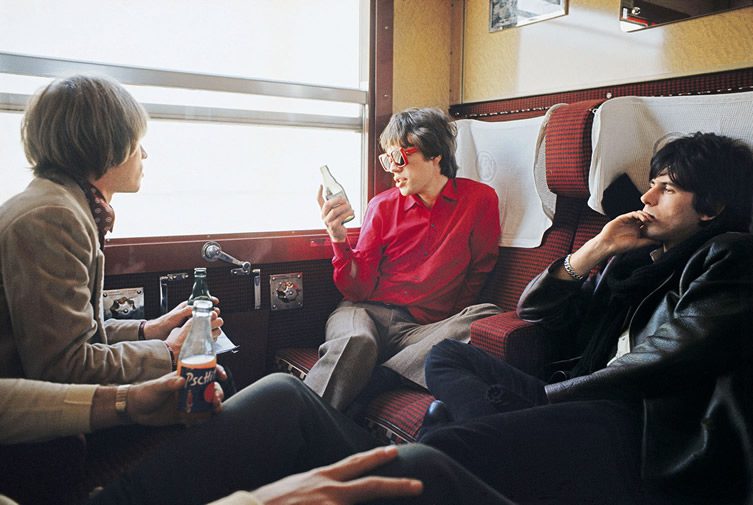 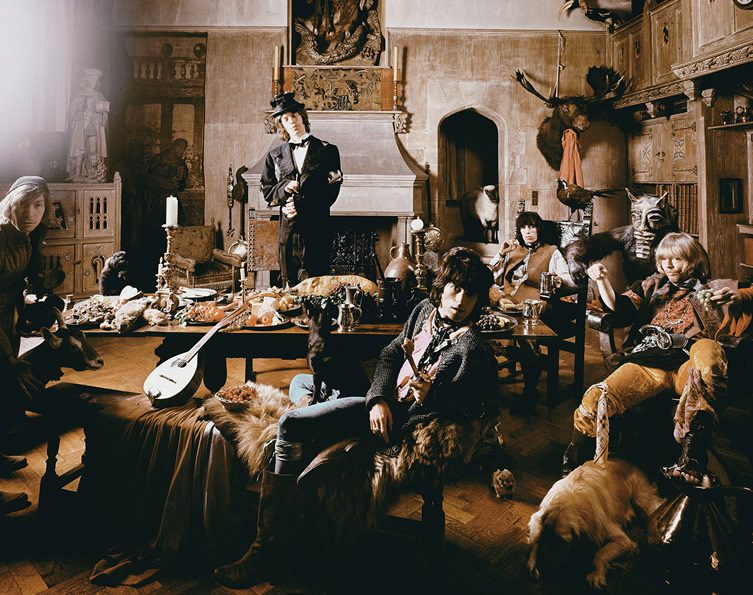 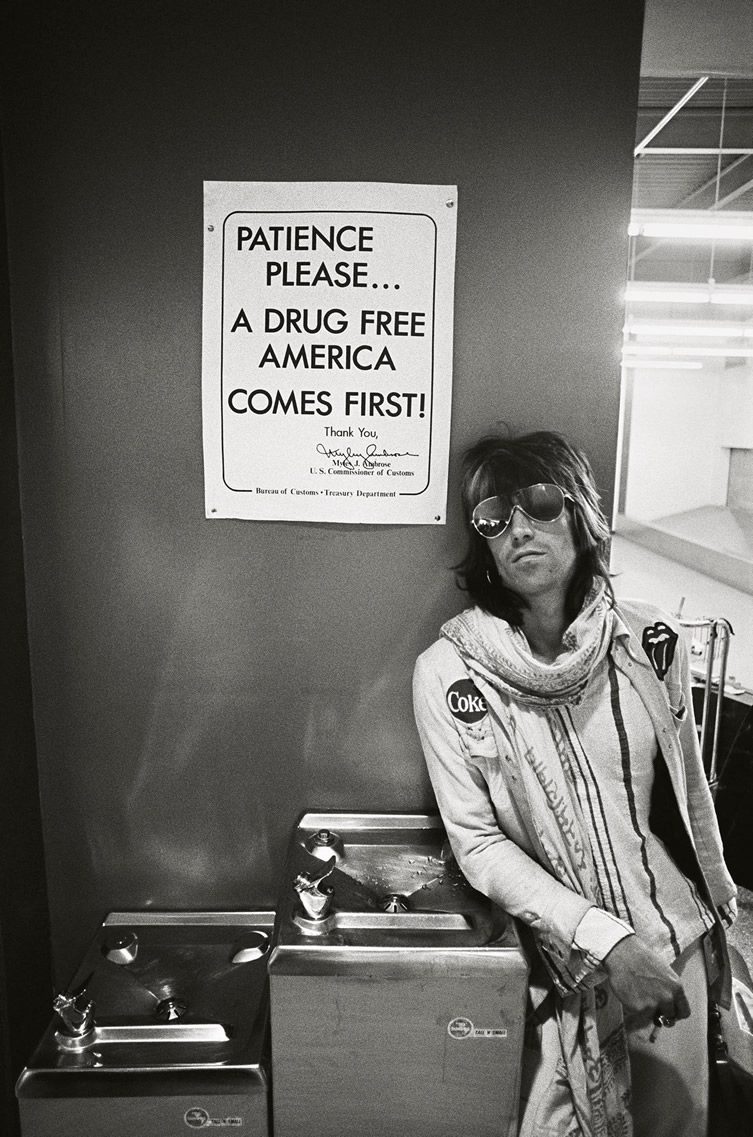 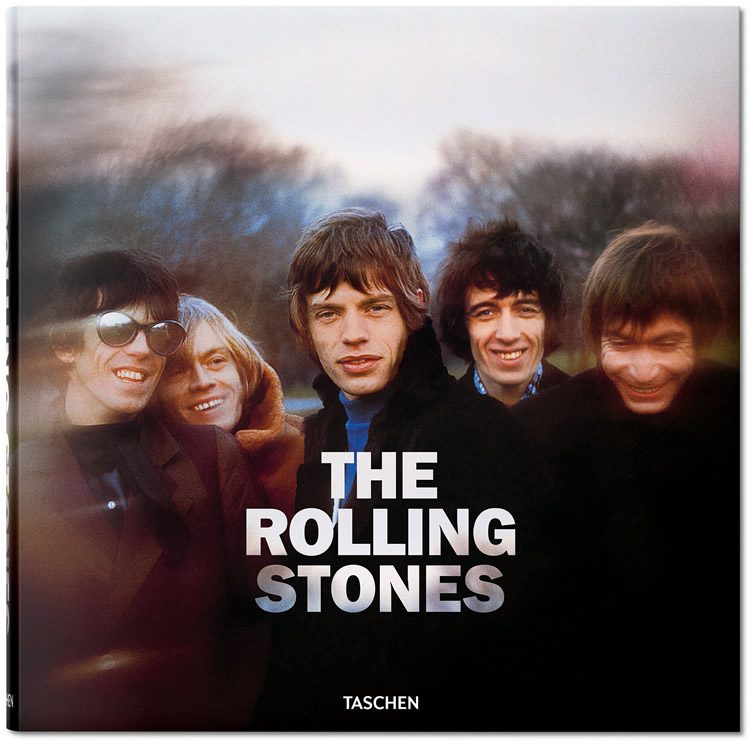