Woodstock, held in the summer of 1969 in the Catskill mountains, New York, was arguably the most influential music and arts festival ever held. Now there’s a chance to relive some of the weird and wonderful stuff that happened on the fringes of the otherwise well-documented gathering in Woodstock, an exhibition of photographs of the event from Baron Wolman that look at things from a different point of view.

Wolman was the Rolling Stone magazine’s first photographer, and turned up at the festival site expecting to see something like the 50,000 crowd that had been hoped for by the organisers. But Woodstock had tapped into the zeitgeist, and estimates put the actual number who enjoyed the free three-day, drug-soaked peace-out at somewhere around the 500,000 mark. Over 30 musical acts turned up to play, including Jimi Hendrix, Jefferson Airplane, Creedence Clearwater Revival and Grateful Dead, but Wolman was more interested in what was happening in the crowd, quickly realising that what the festival represented was more than just a concert. This exhibition, running until 8 July at Forge & Co in London’s Shoreditch, coincides with the 45th anniversary of the festival. There is also an accompanying hardback book, also entitled Woodstock, available from Real Art Press. 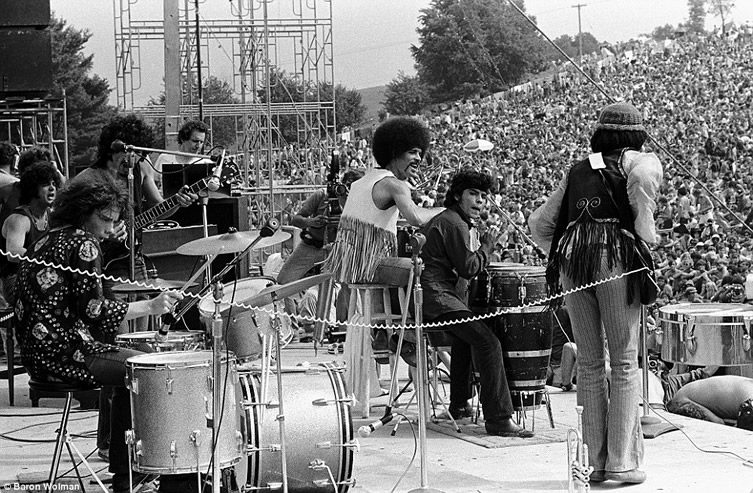 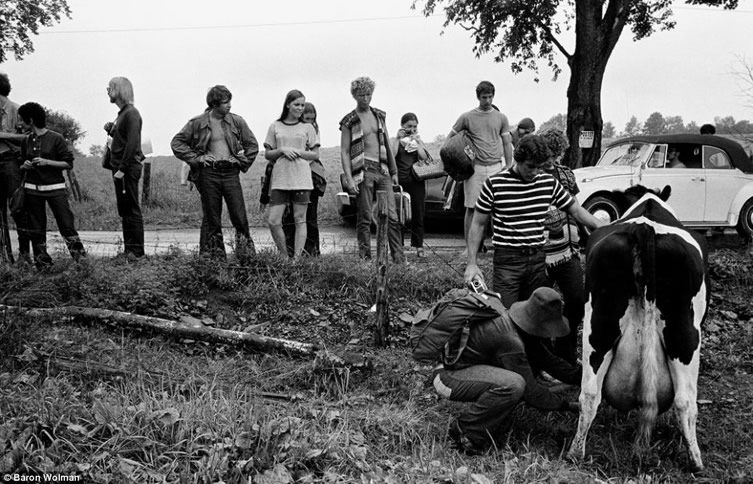 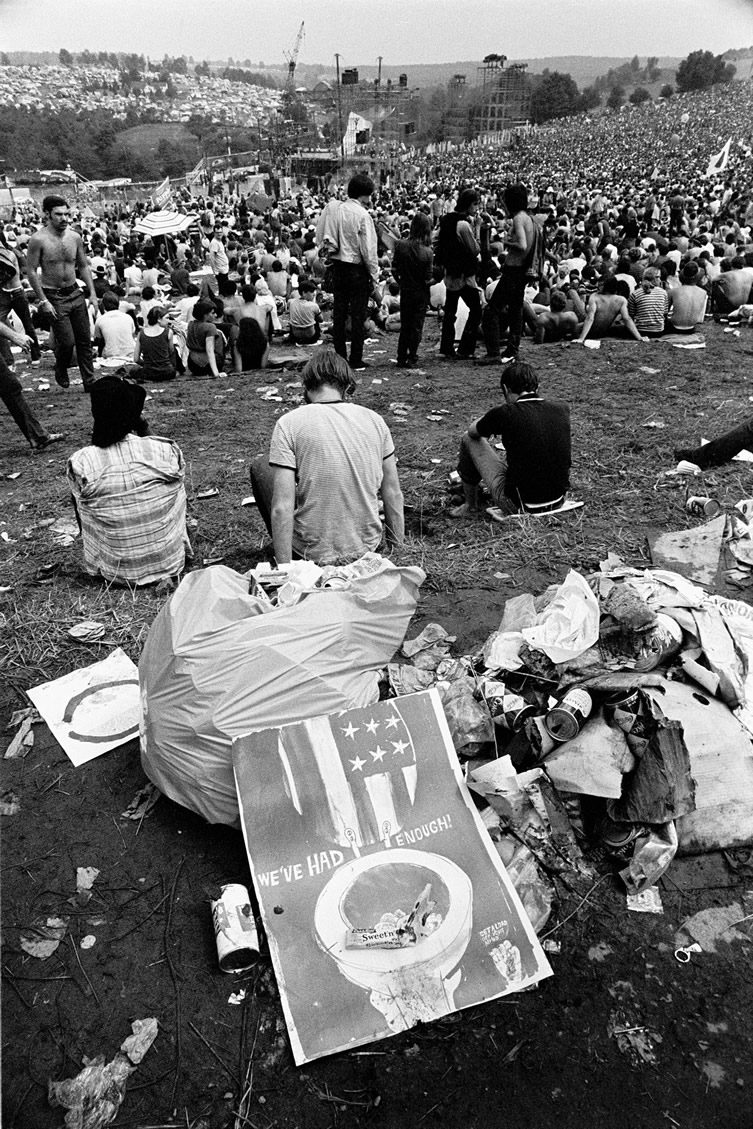 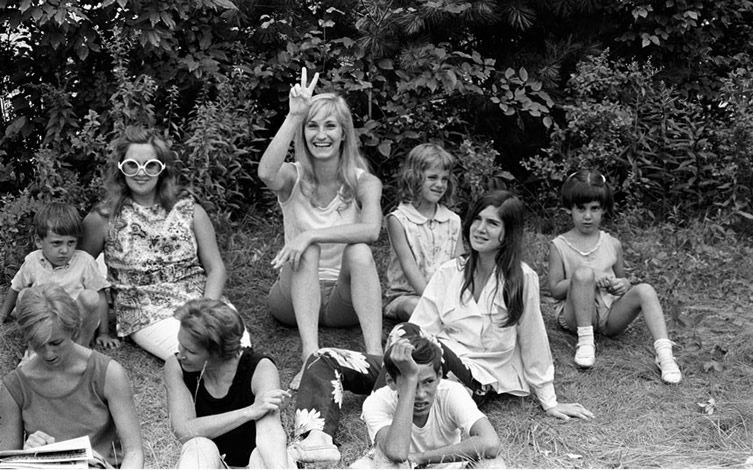 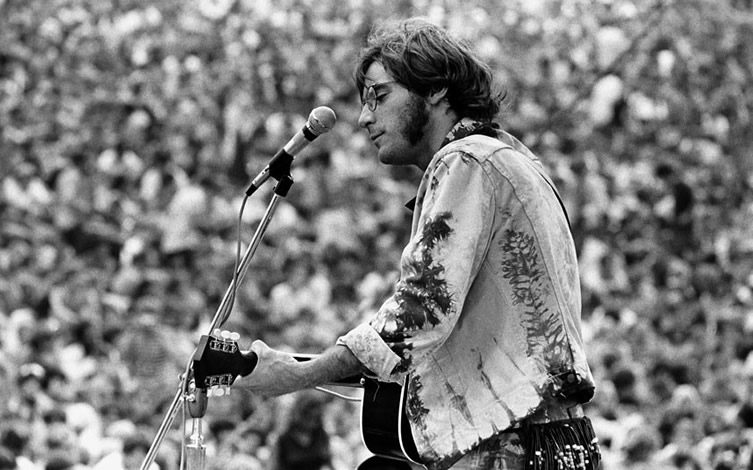 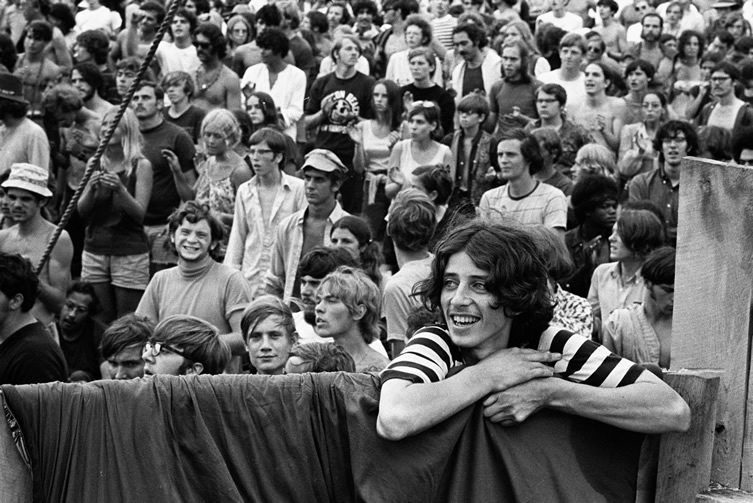 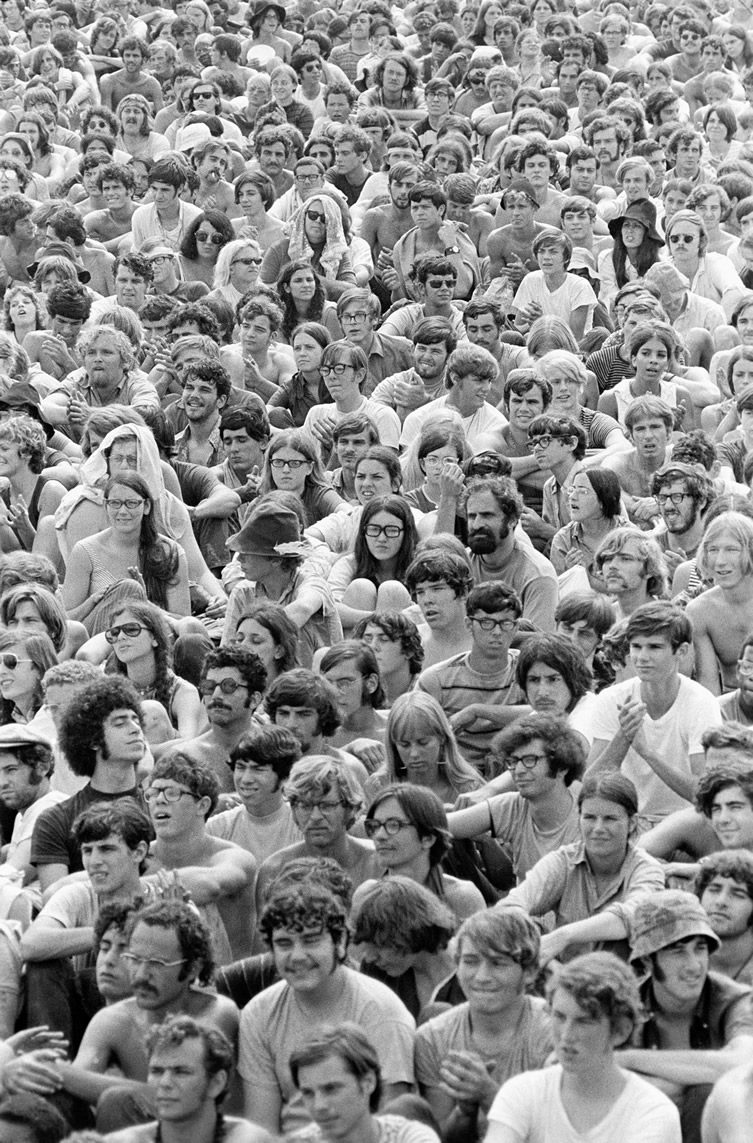