Beirut is a very much a city in flux. Although the scars of the civil war are still visible in the bullet-ridden facades of many of Downtown buildings, the city is alive with the bustle of construction as slick, thoughtful pieces of architecture pop up among the traditional Arabic structures, ’70s towers and beachside bars. Glossy socialites will find a hedonistic haven where they can sip Cîroc vodka in one of the city’s man rooftop bars. There’s a hip community of artists, musicians and DJs (with accompanying trendy bars) in the city’s epicentre of cool Mar Mikhael, including a particularly vibrant hangout in the shape of a working gas station. For history buffs, Byblos – generally believed to be the oldest continuously occupied city in the world – is an easy drive away. You can ski and surf in the same day, and vineyards are plentiful.

Amid this tapestry of old and new, Eastern and Western, stand two stalwarts of the Beirut beachside cityscape – 5* luxury hotel the Phoenicia and its sister establishment Le Vendôme. Built in 1970 and oozing with glamour, the former was the sought-after destination for the crooners and starlets that flocked to the city in their droves, earning the capital the nickname ‘The Paris of the East.’ The latter is a more subtle affair, built later for equally illustrious guests, but with quieter tastes.

But far from a shrine to former glories, these two hotels have ramped up their offering for the modern traveller. Boasting 500 rooms, including several penthouses with killer panoramic sea views, The Phoenicia knows what it’s doing in terms of relaxation – there’s two swimming pools, a city-famous spa (complete with hydrotherapy showers and a mineral whirlpool). Yes, there’s still an epic red-carpeted entrance and purple-lit poolside bar (not to mention high celeb-spotting potential and Beirut’s glitterati start their night’s partying here before heading off to the canopy of glitzy roof top bars), but the hotel is also a cultural epicentre – the Phonencia, especially has a contemporary arts programme that is nothing to be scoffed at. Keen patrons of Lebanese artist-come-pyromanic Jean Boghossian, who channels fire to ‘paint’ incredible canvases with scorchmarks, The Phoenicia recently tasked Boghossian with reinventing their glossy coffee table – which he of course sent up in flames.

Foodies too will have a lot to thank The Phoenicia and Le Vendôme for. If you want informal, The Phoenicia boasts a huge variety of in-house restaurants – from sushi specialists W.O.K to Cafe Mondo where you can watch pizza chefs spin dough to your heart’s content – or the super-chic Eau de Vie, with its velvets and Swarovski, is ideal if you’re feeling fancy. Fans of French cuisine should check out La Petite Masion at Le Vendôme, the Raphael Duntoye-masterminded restaurant that combines exceptional food, local produce and and informal atmosphere – fresh tomatoes decorate the table with the aim that guests will slice and munch them at will. Sydney’s – Le Vendôme’s rooftop joint – serves an excellent steak, and don’t be surprised if you roped into dance at a Lebanese wedding, as we did. Anything can happen in Beirut… 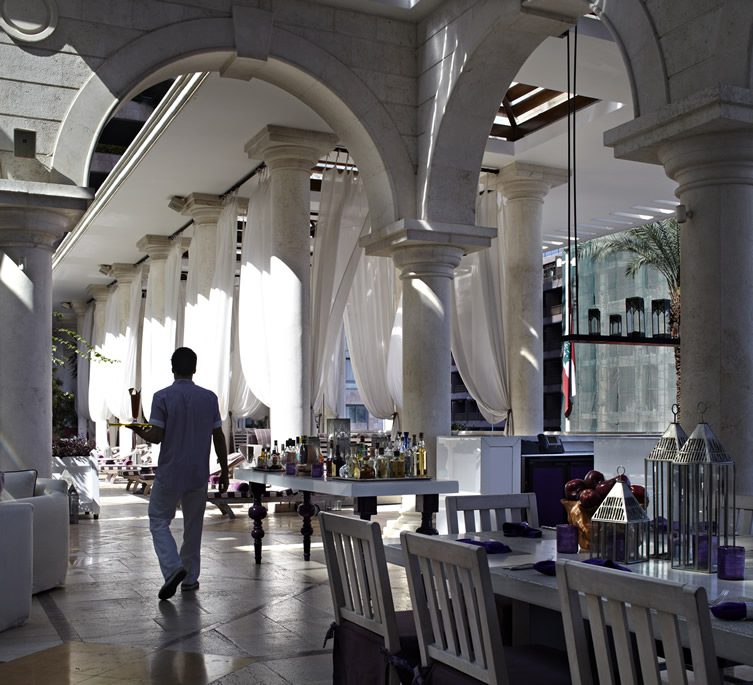 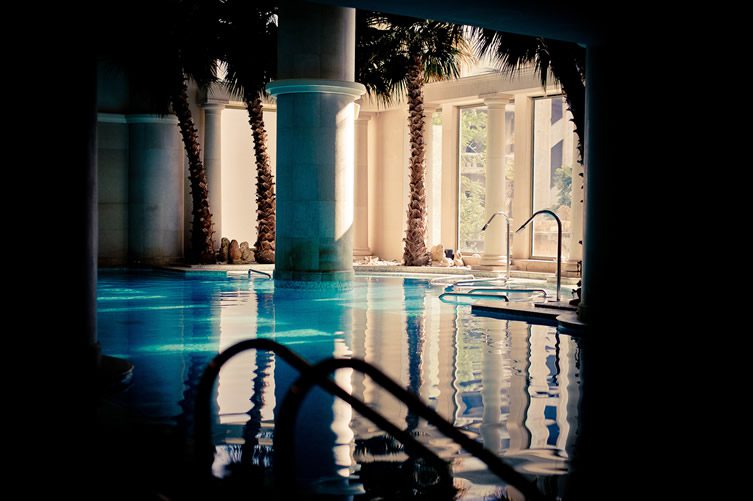 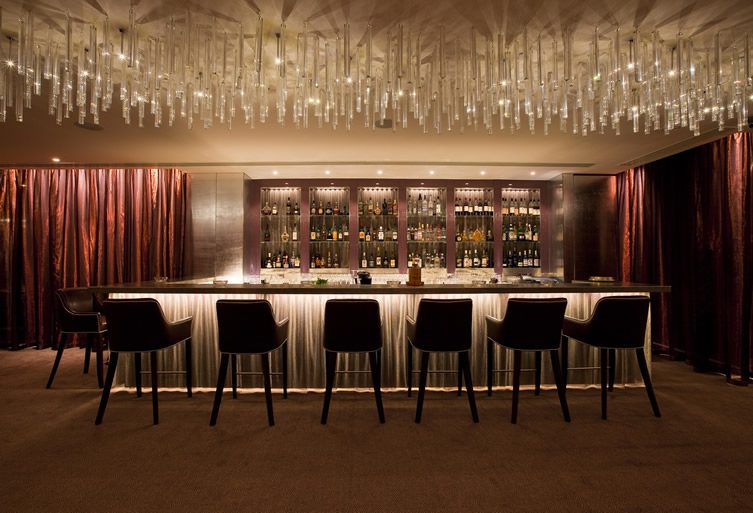 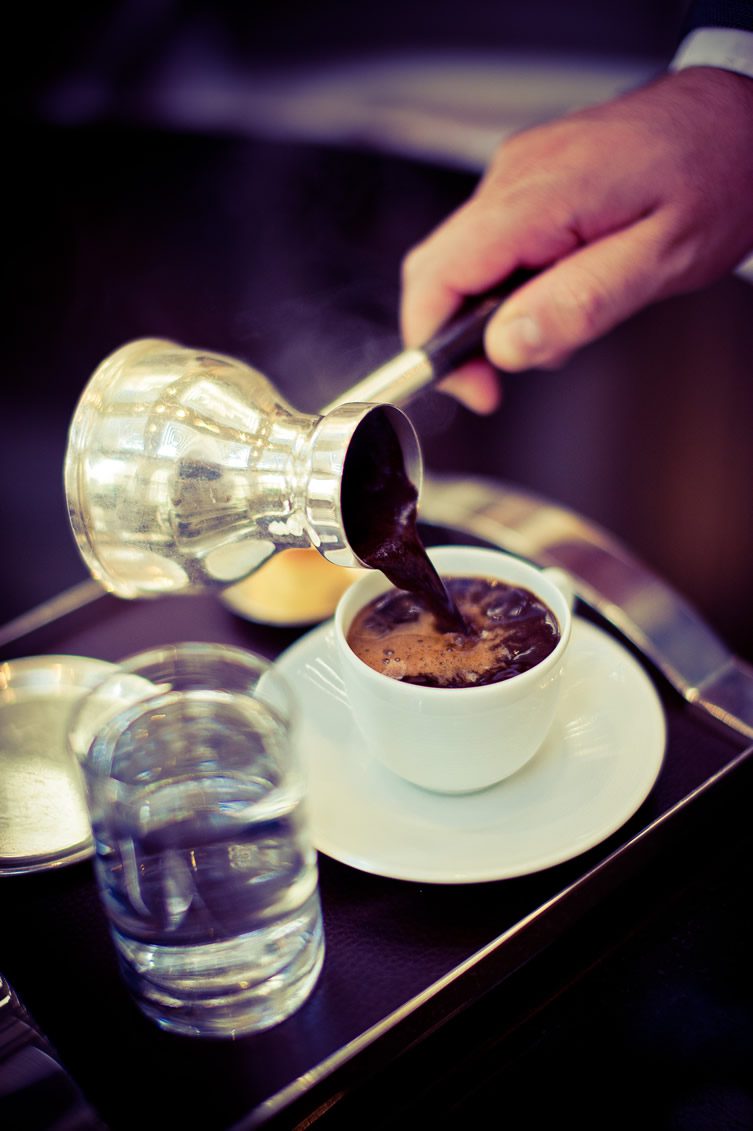 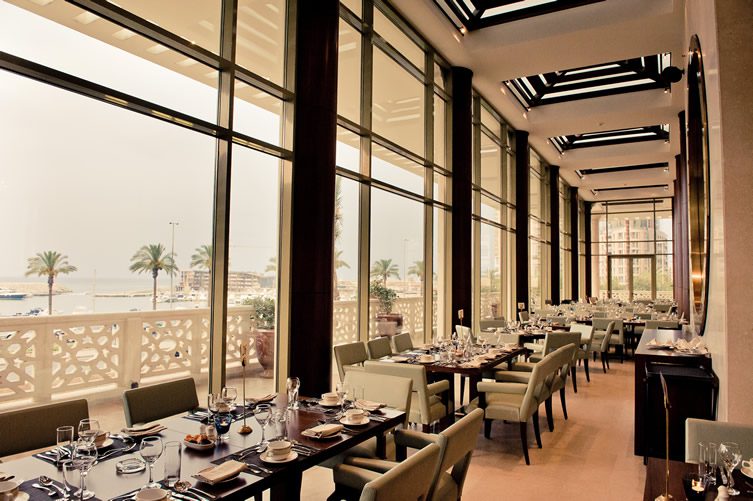 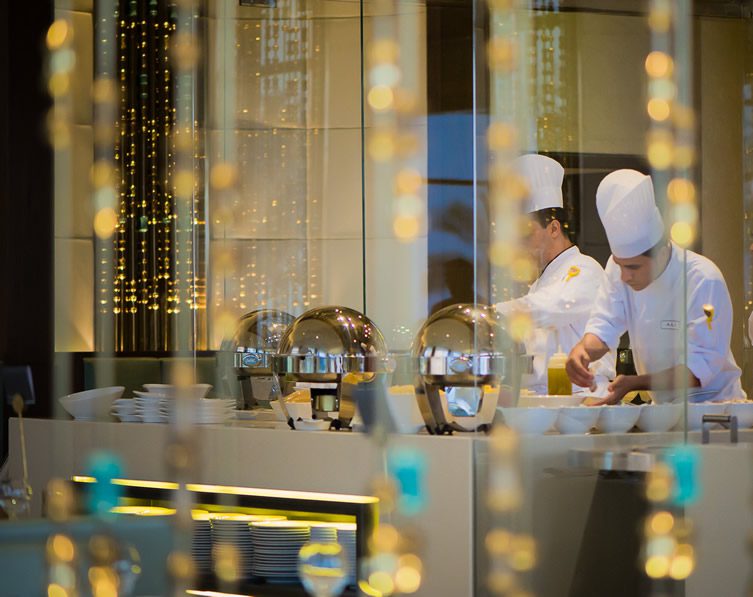